For our last day in England, Katherine and I traveled outside of downtown London.  In the morning, we visited Highgate Cemetery, in North London, which dates to the 1800s. 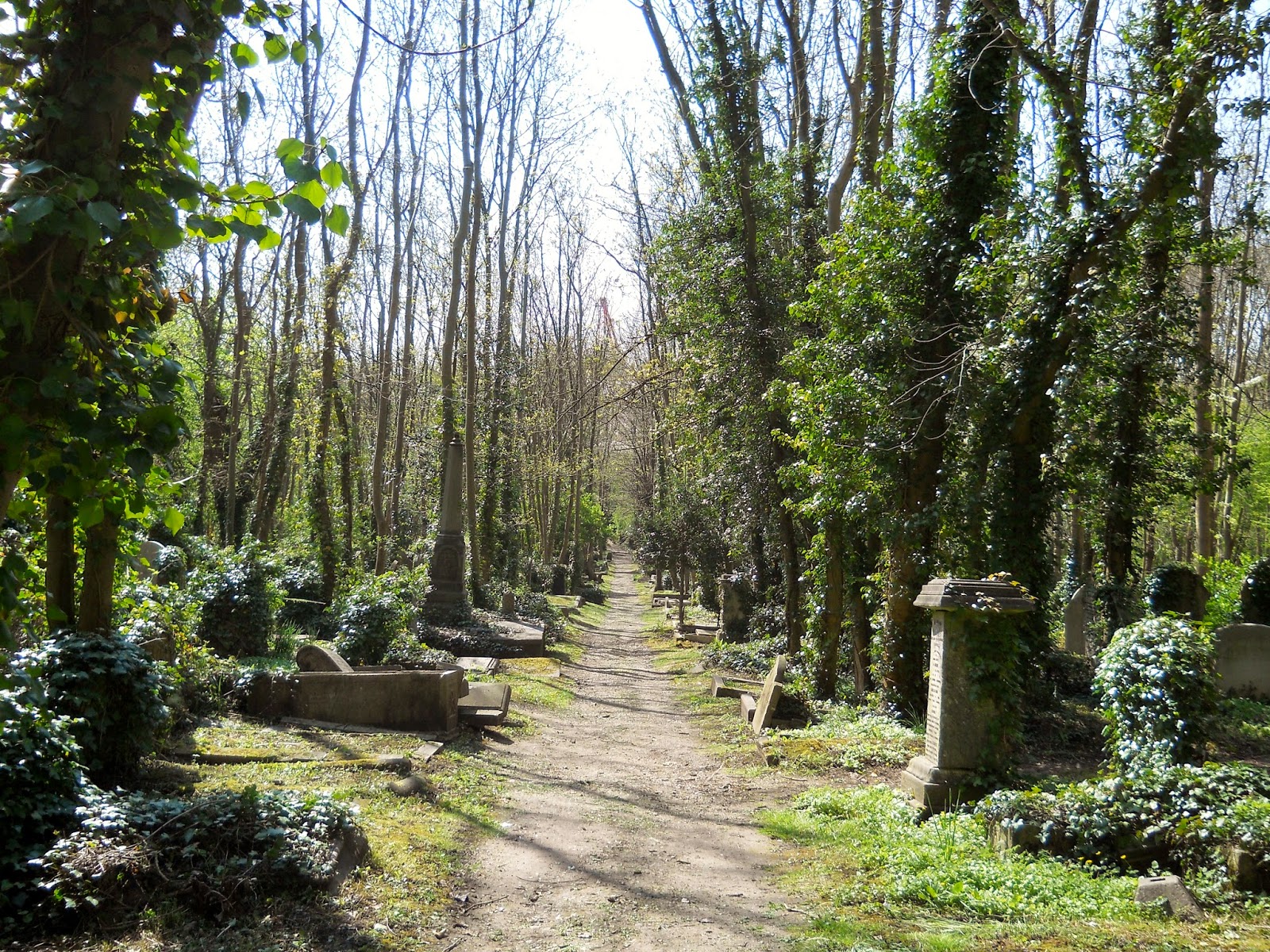 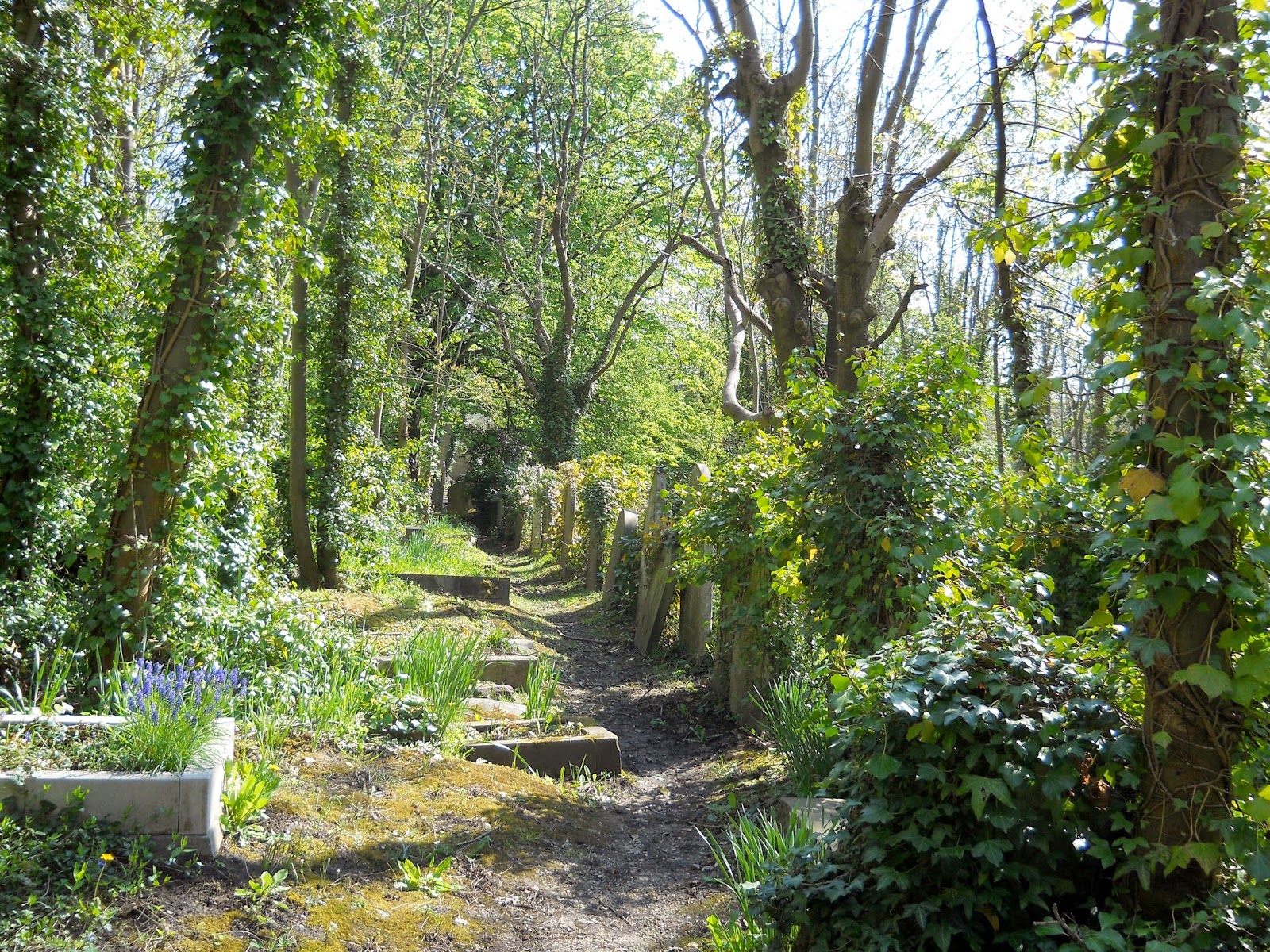 As you can see, Highgate has been allowed to get overgrown.  It was very tranquil and beautiful with the occasional flowers among the ivy and trees.﻿ 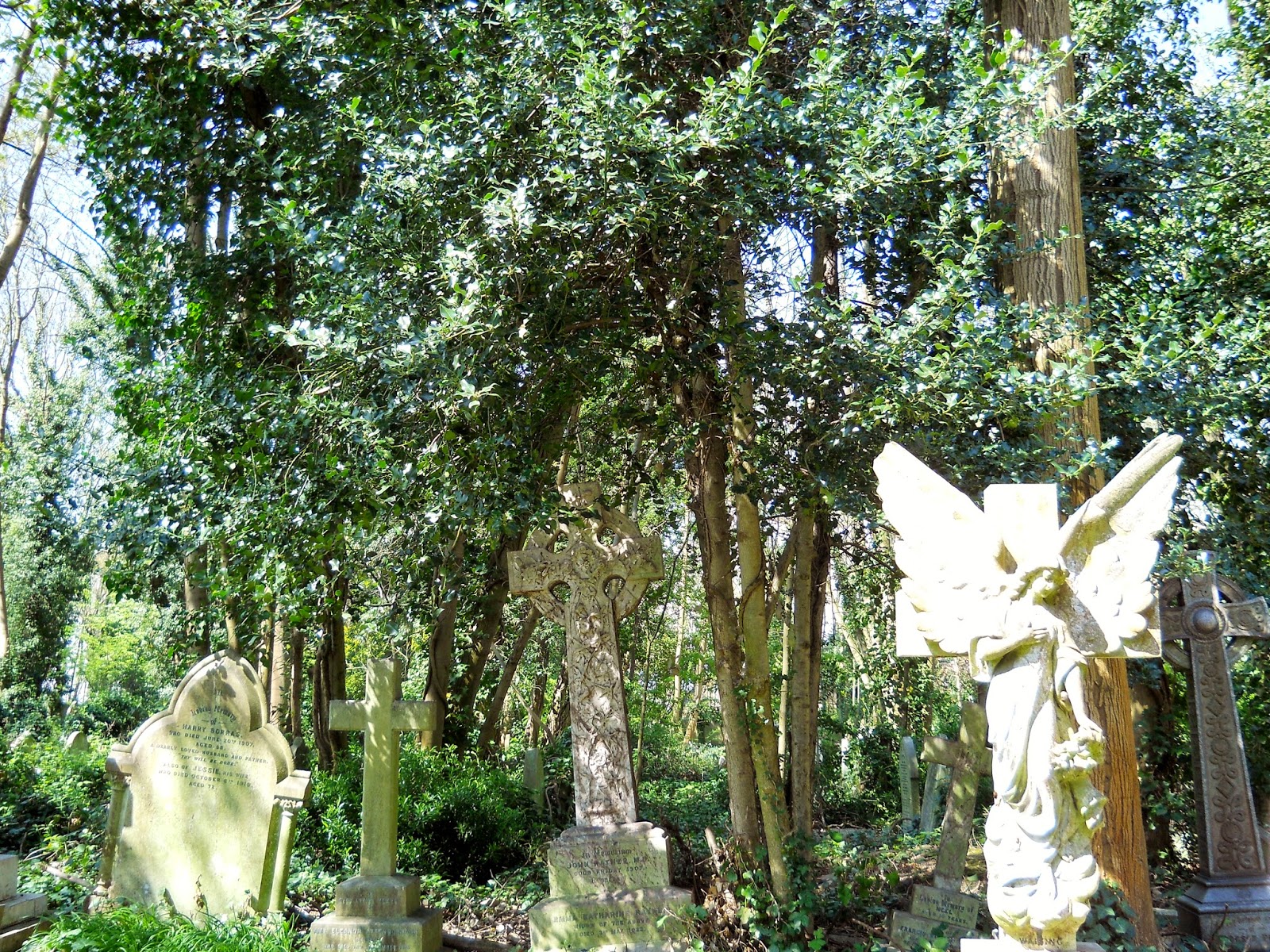 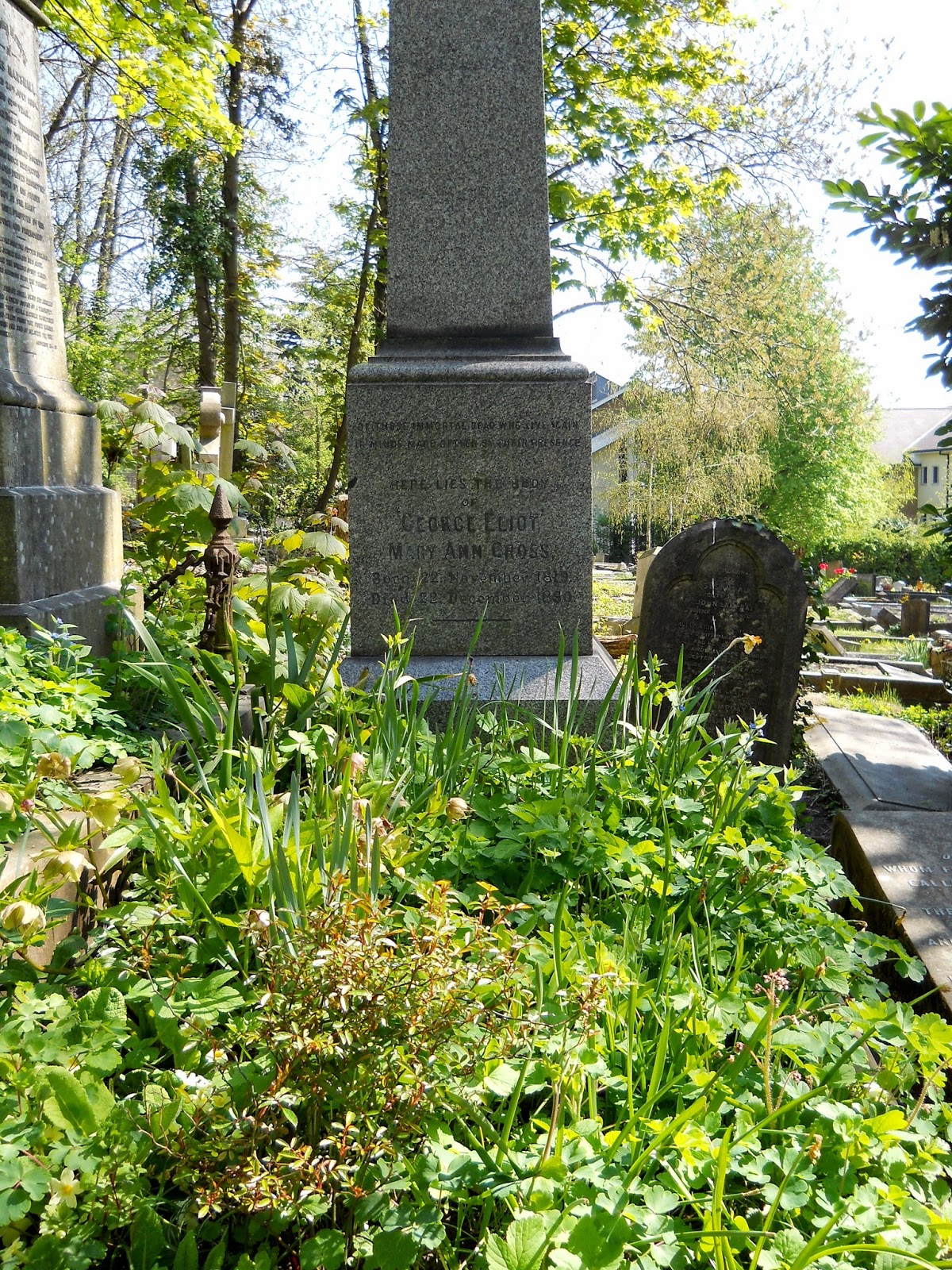 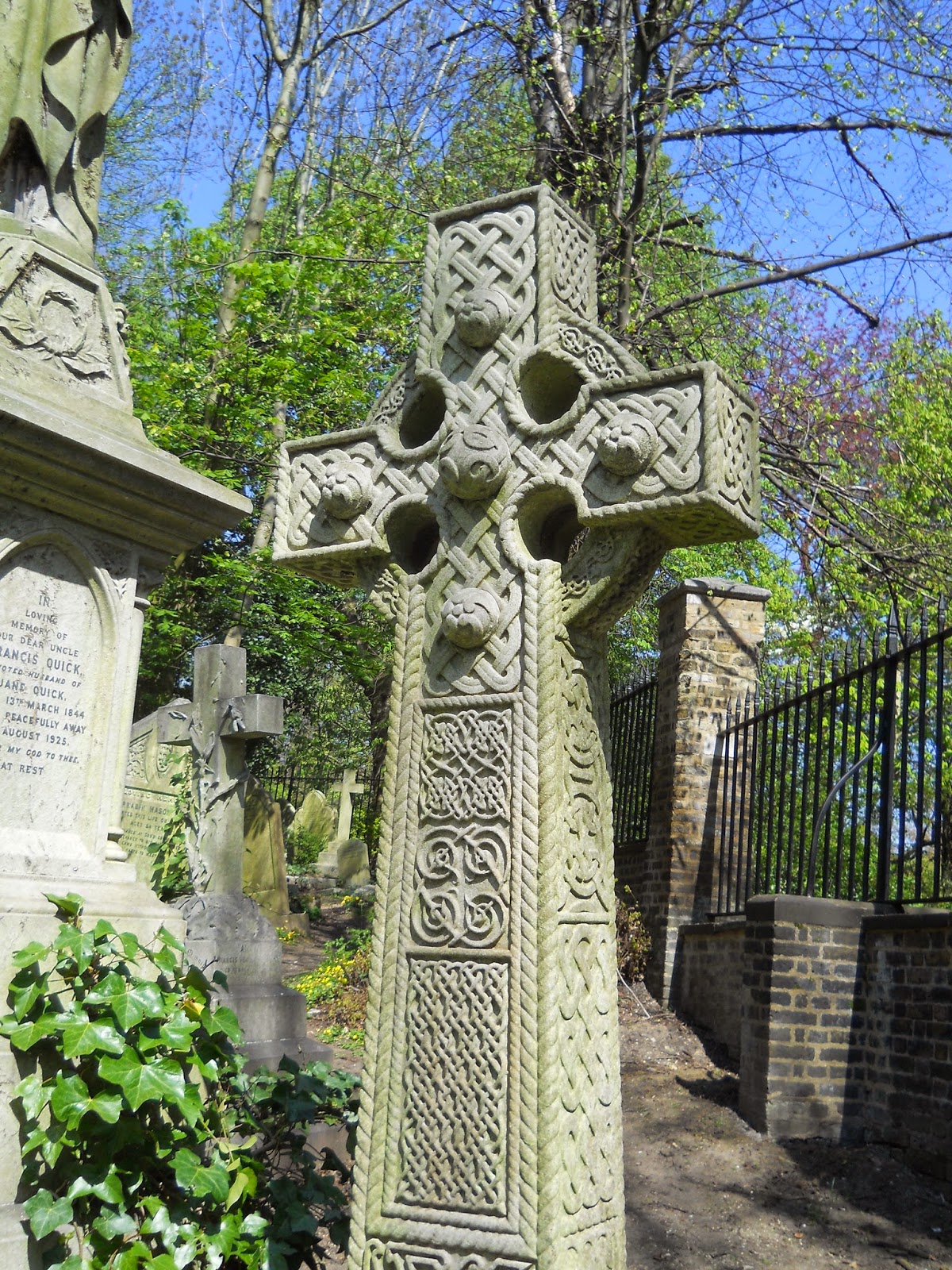 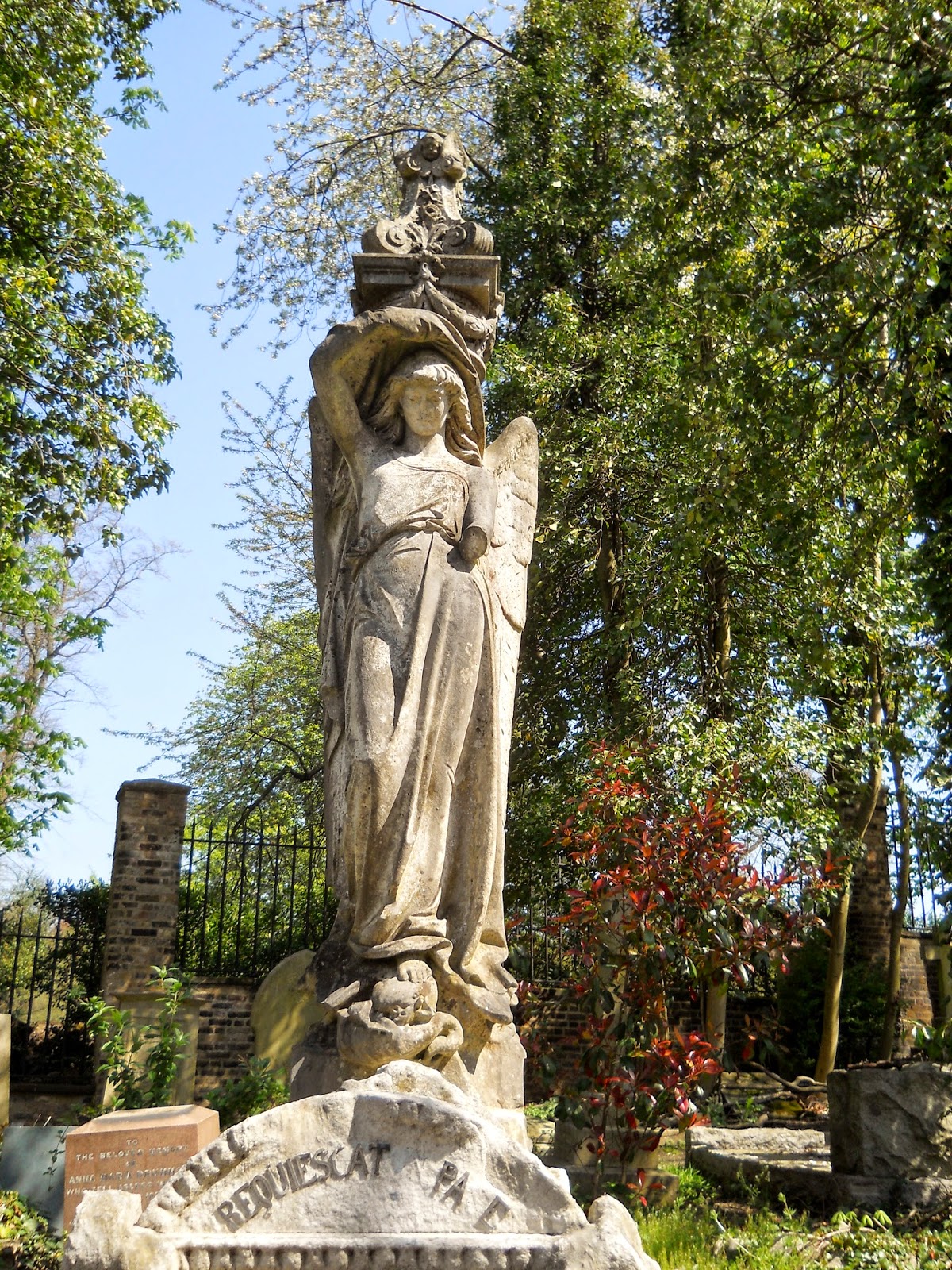 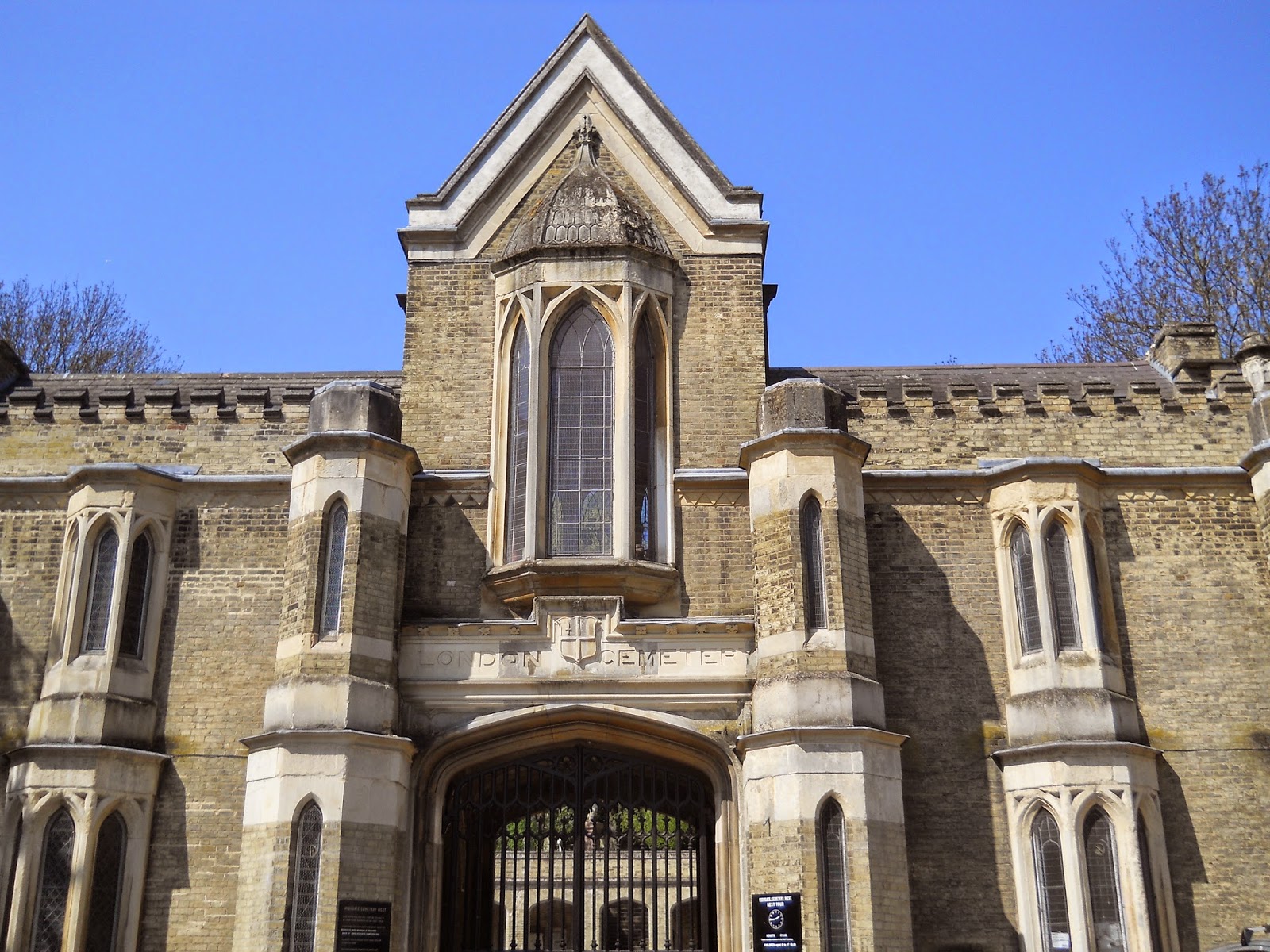 After walking through the cemetery, on our way back to the Tube,﻿ 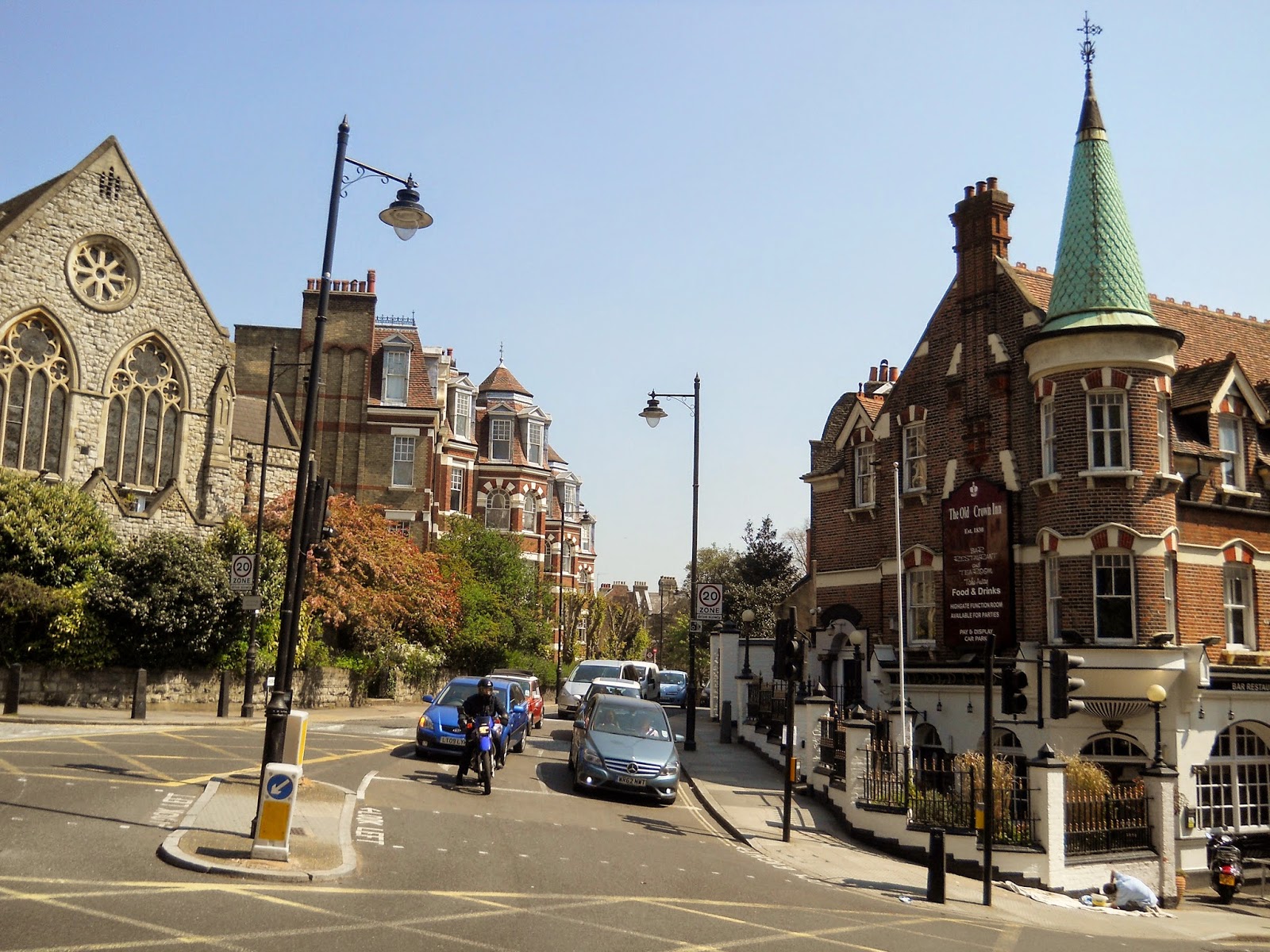 we stopped for lunch at a Thai restaurant.  I had a thai iced tea (of course!). 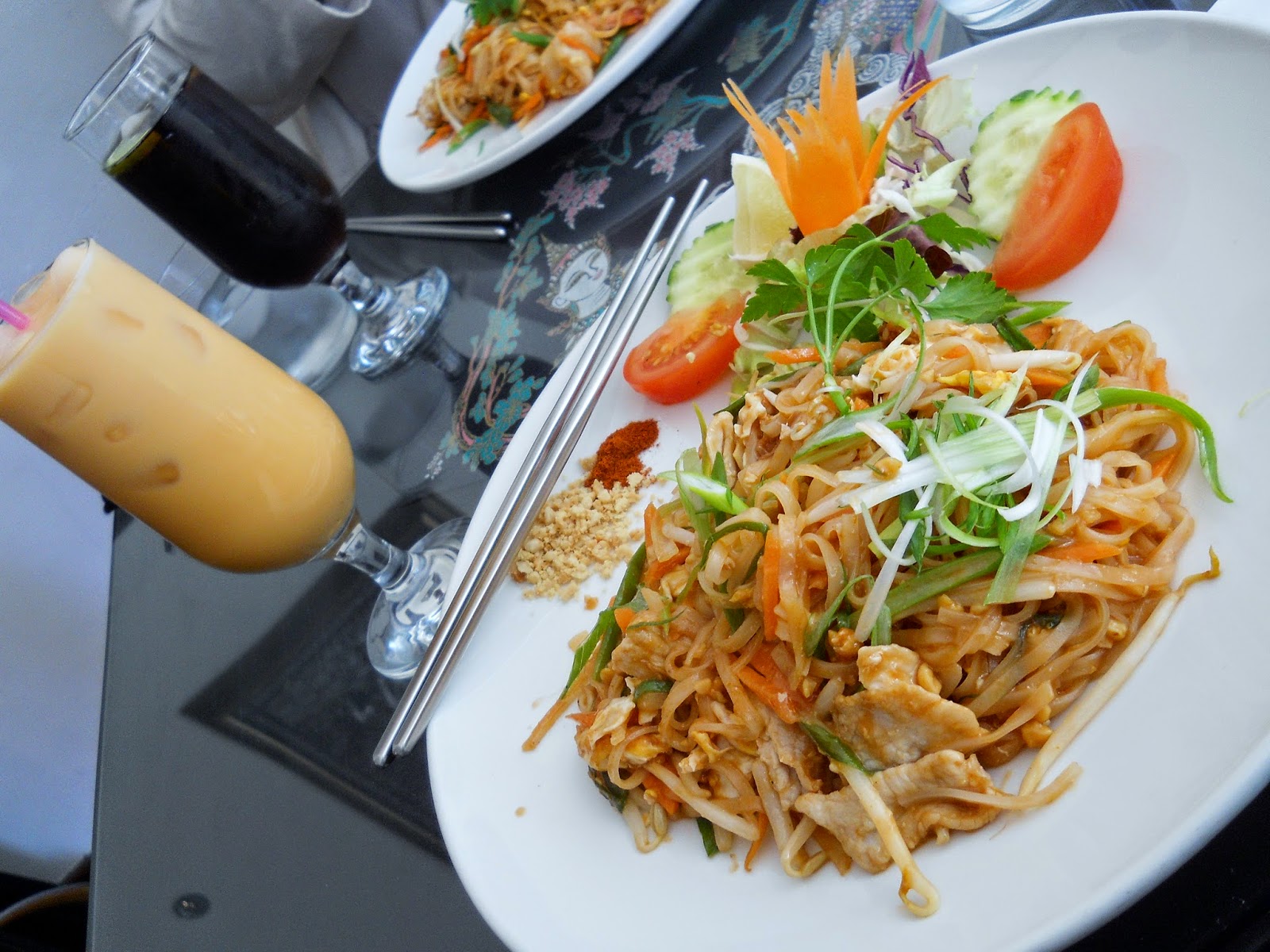 After lunch, we took the subway back to Waterloo station, where we caught a train to Windsor.  We were afraid we wouldn't get there in time to tour the castle--but we had just enough time to see everything and it worked out perfectly.﻿ 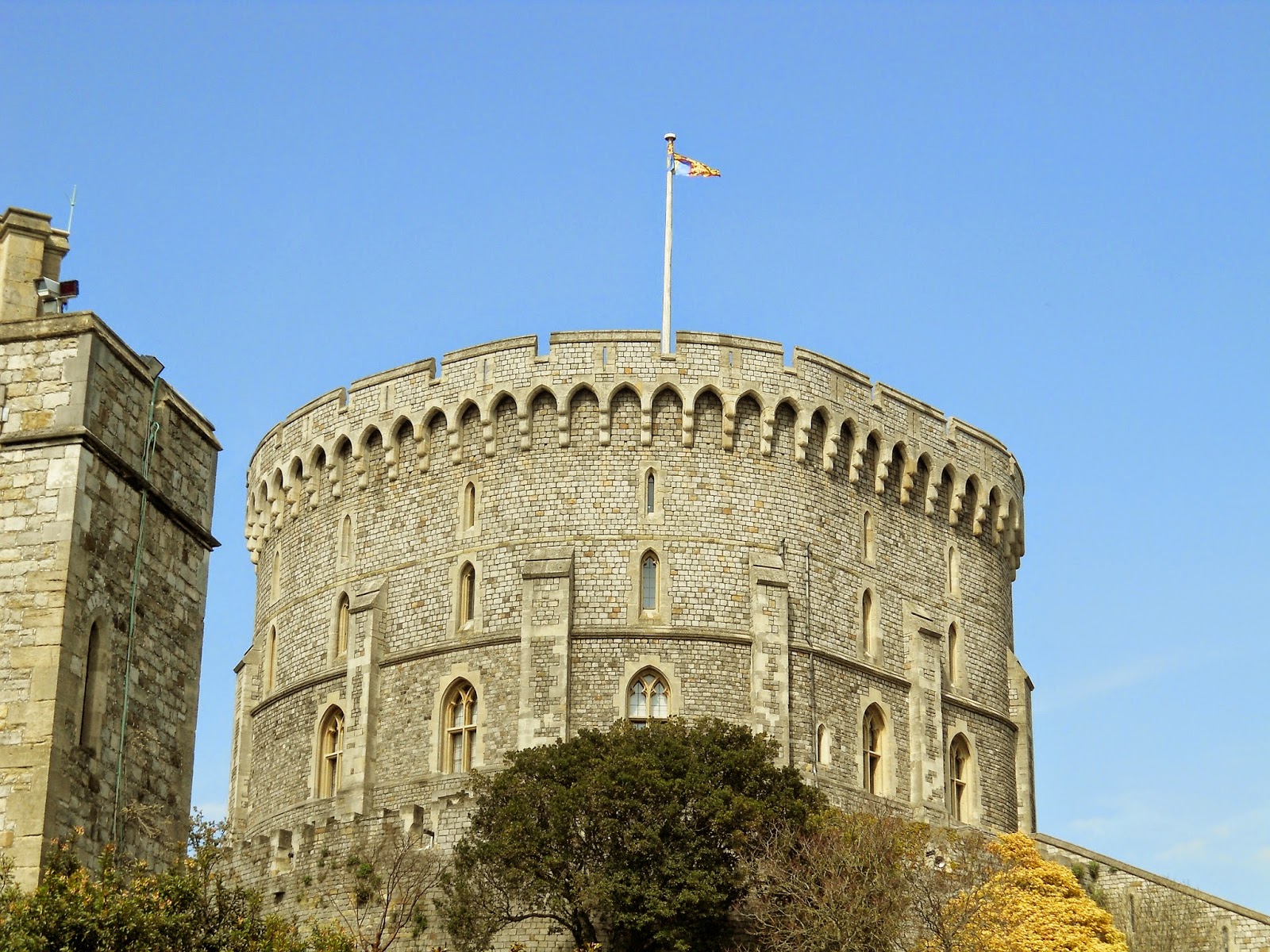 
(The flag on the top of the tower signals that the queen was in residence while we were touring the castle).
﻿ 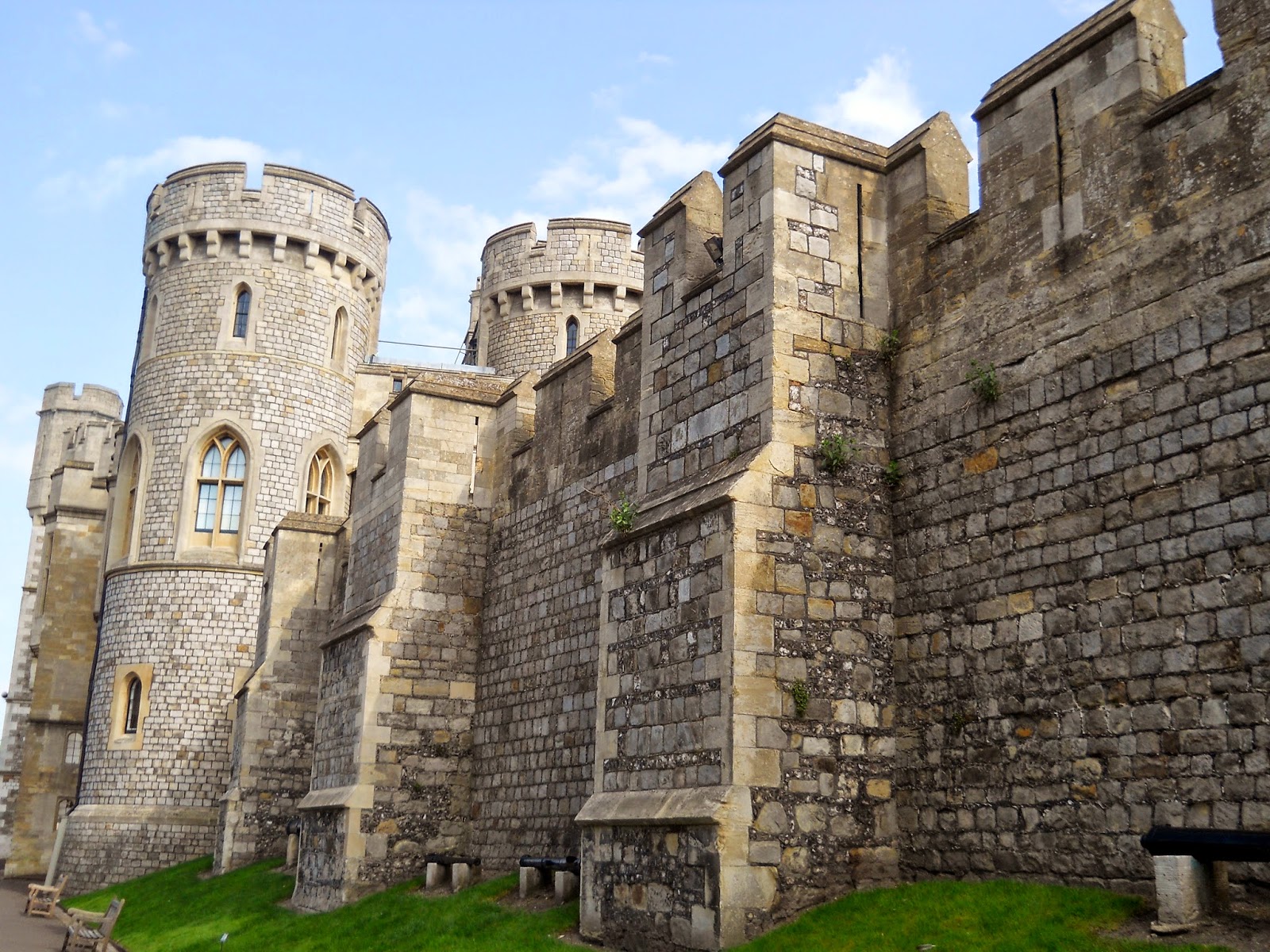 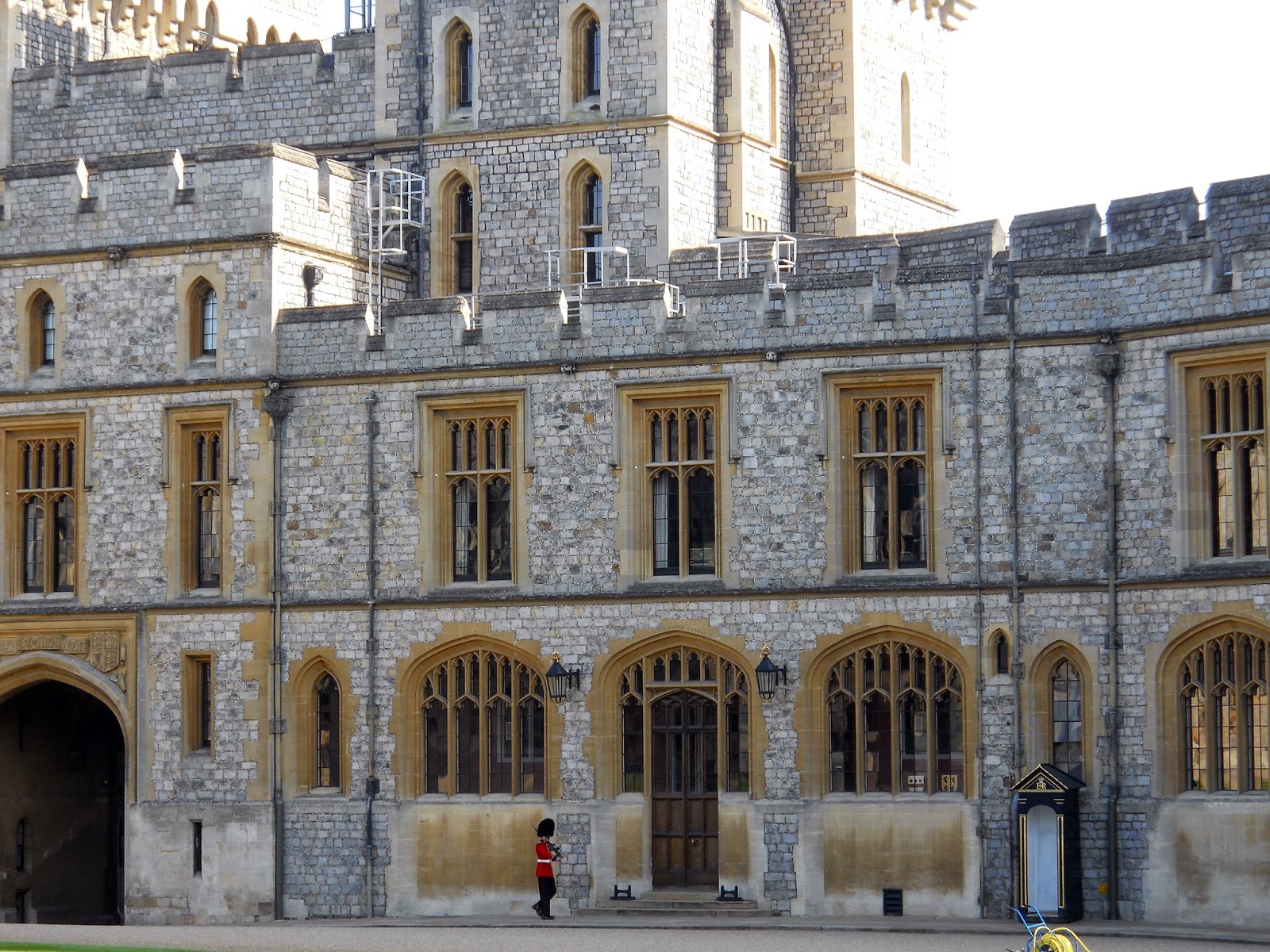 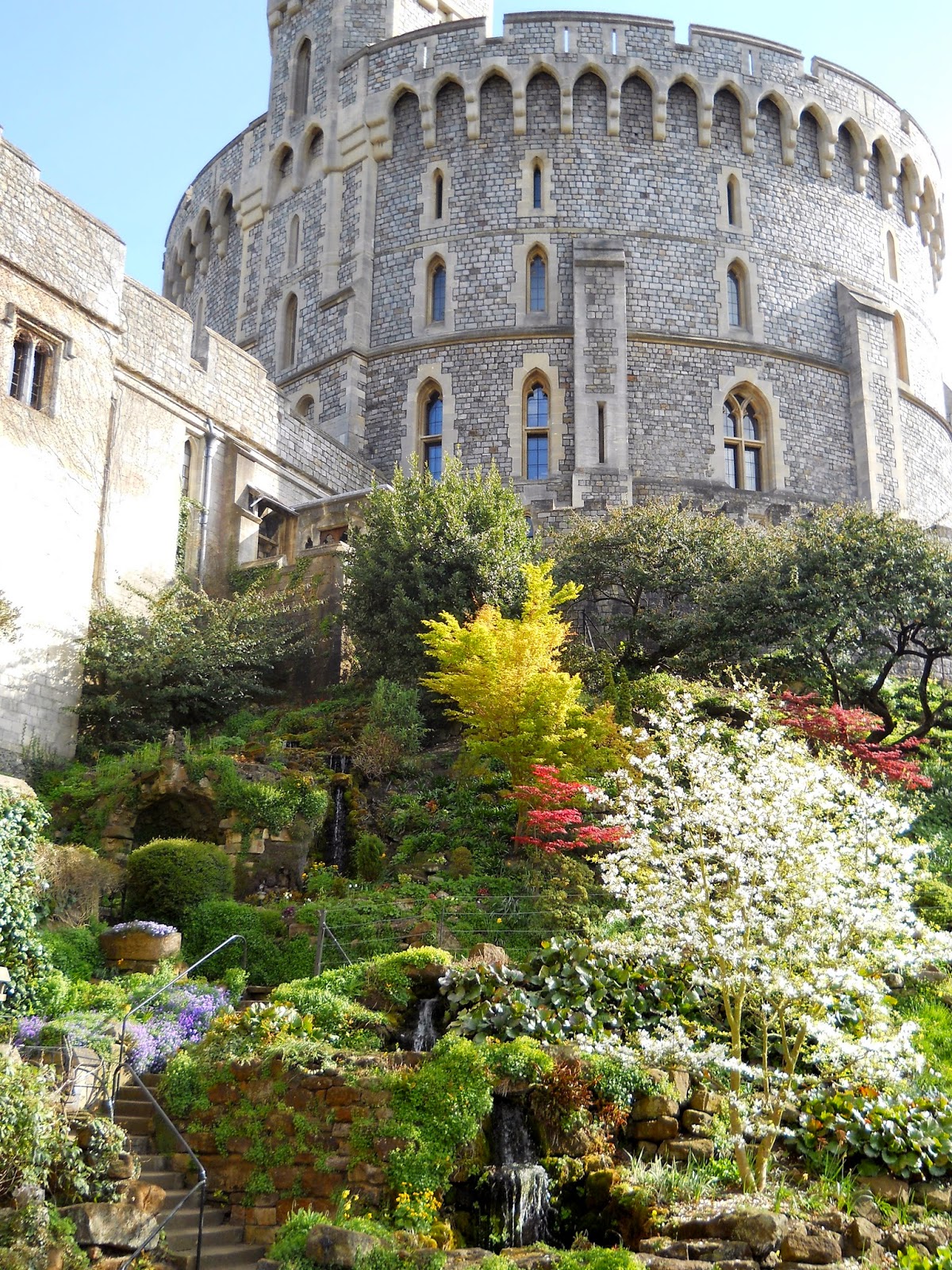 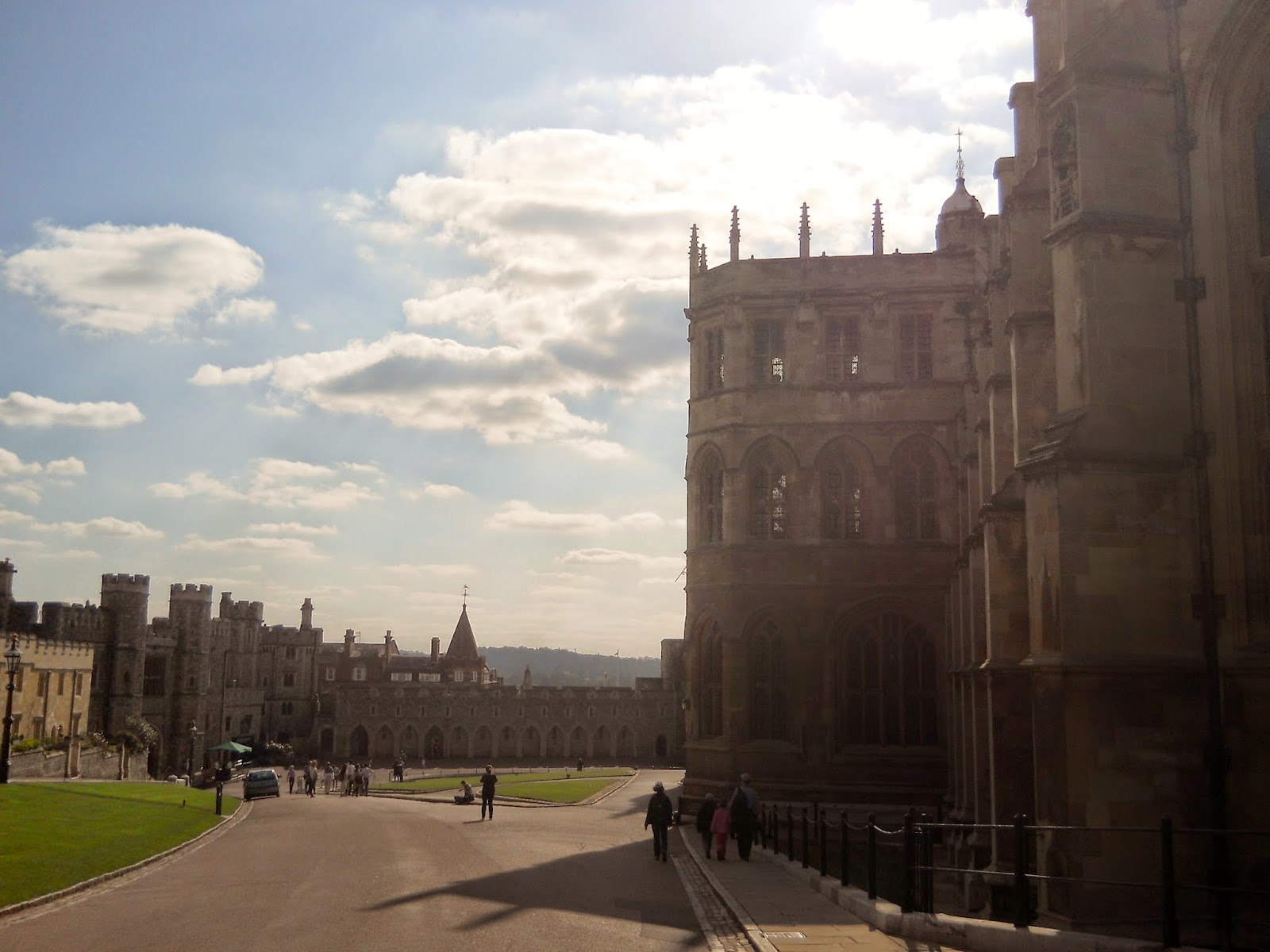 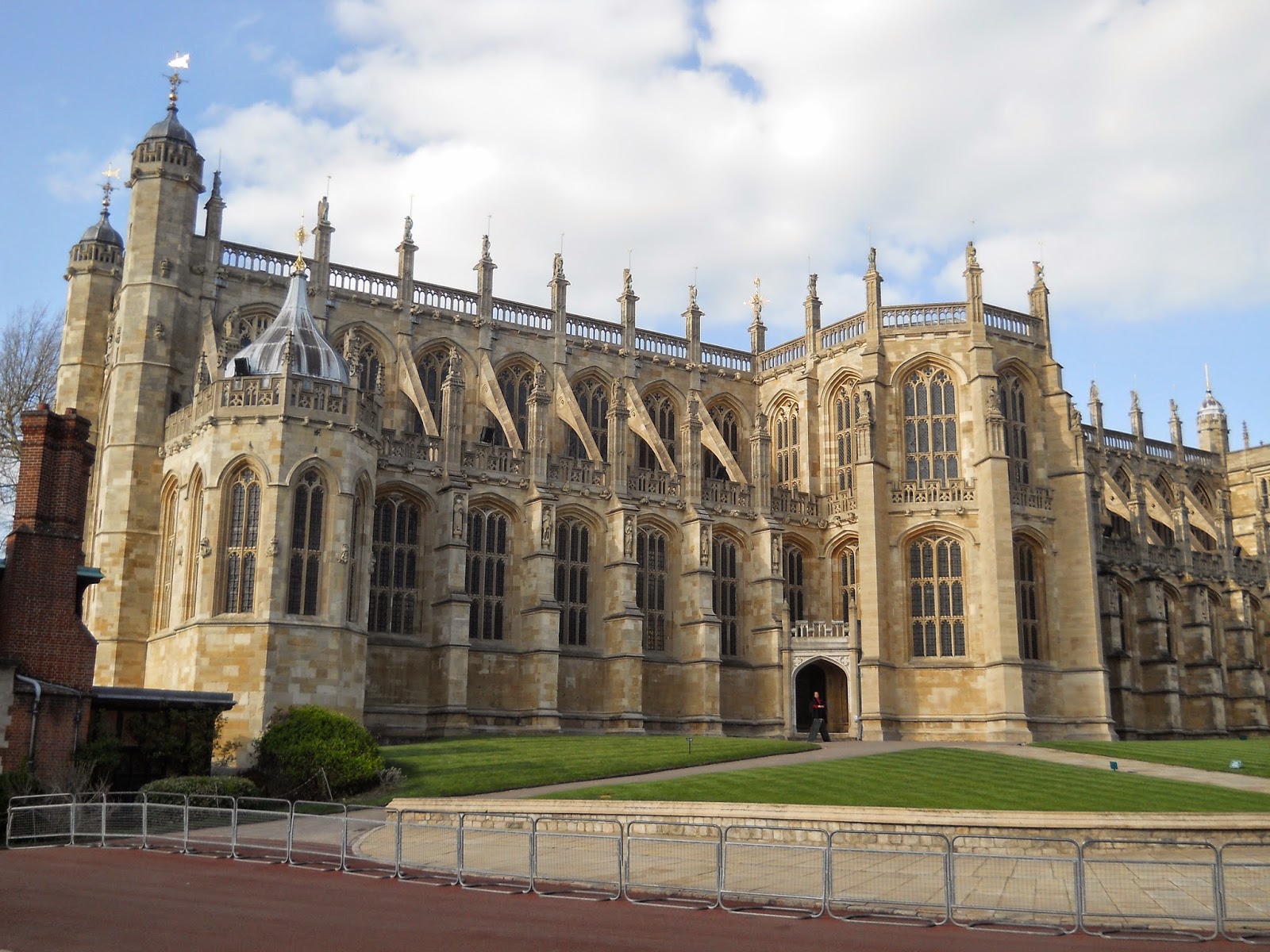 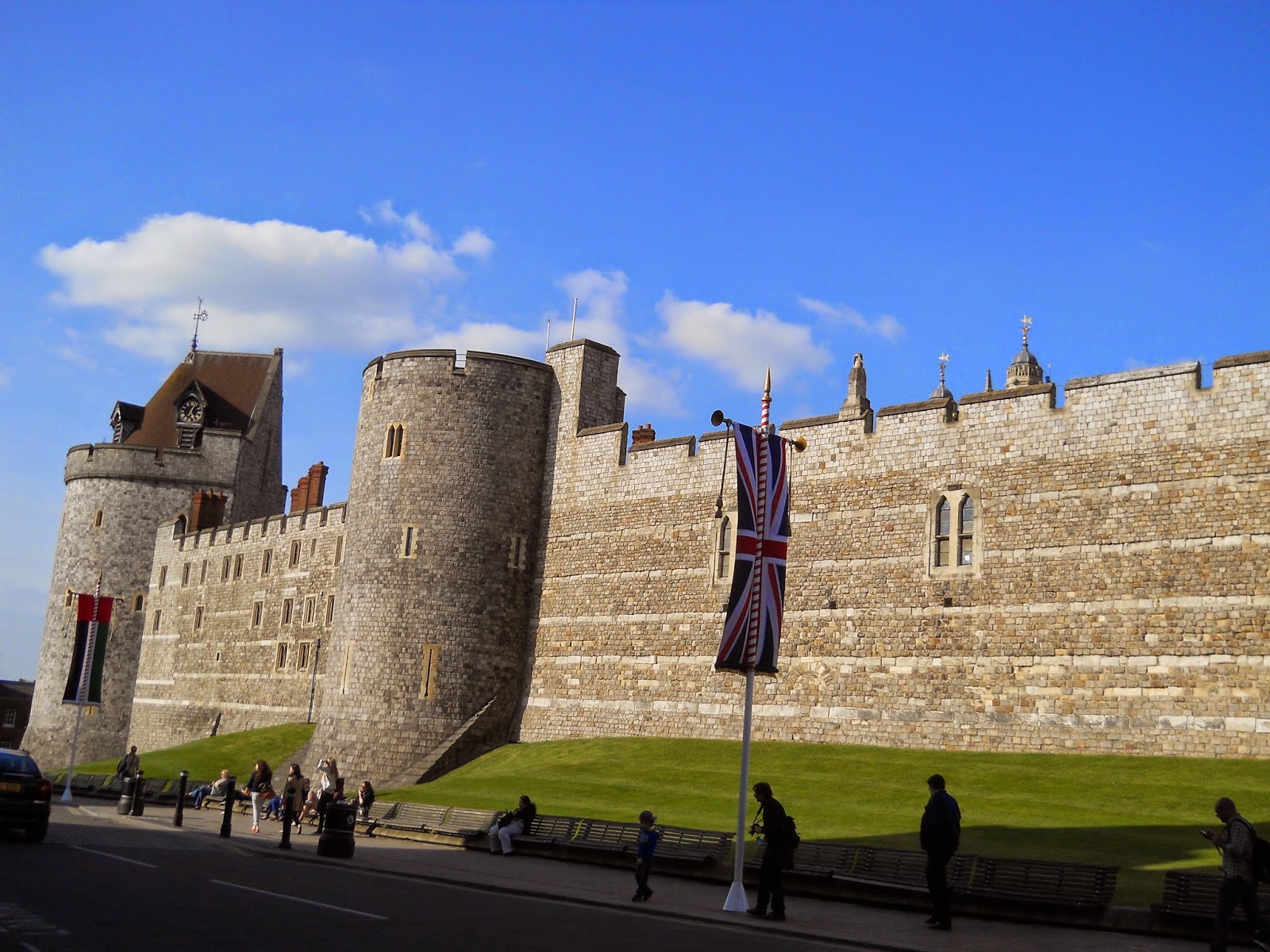 Now for a quick tea moment!  While in Windsor I saw perhaps the cutest tea room I have ever seen. 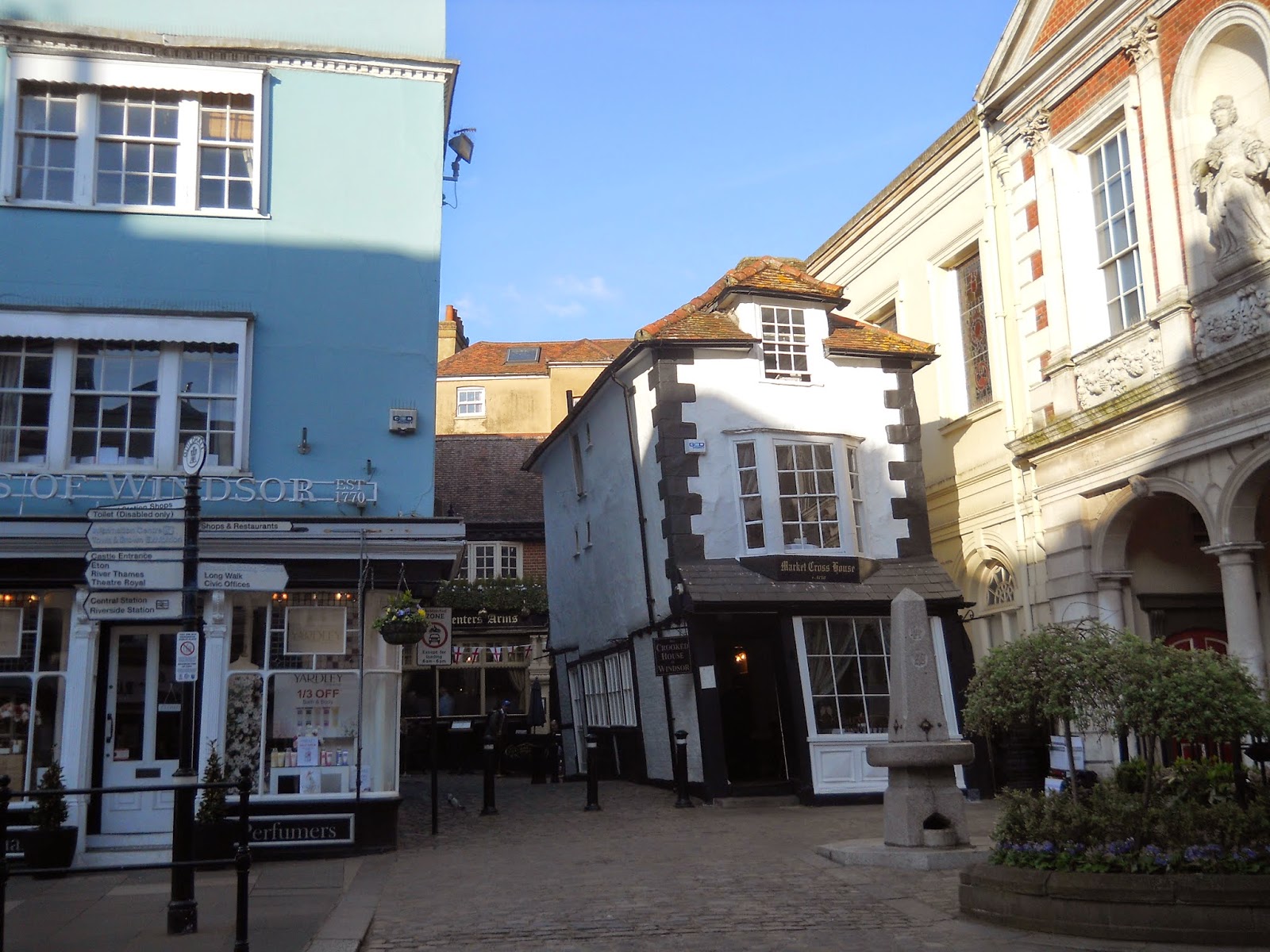 It is called The Crooked House, and is, well, crooked!  Katherine and I walked inside, but they were already closing up by the time we got there, which was very disappointing.

Thanks for coming with me as I relived my dream trip to the U.K. and Ireland.  We left for the U.S. the next day, so this is the end (at least for now!).  Now I need to pick a new place to visit in Europe.  I'm thinking France or Germany.
Posted by Carrie at 9:07 PM