Tea in Stratford upon Avon then back to London

This was the last day of the tour, we traveled to Stratford upon Avon, with a quick stop in Shottery to see Anne Hathaway's cottage (the childhood home of William Shakespeare's wife).﻿ 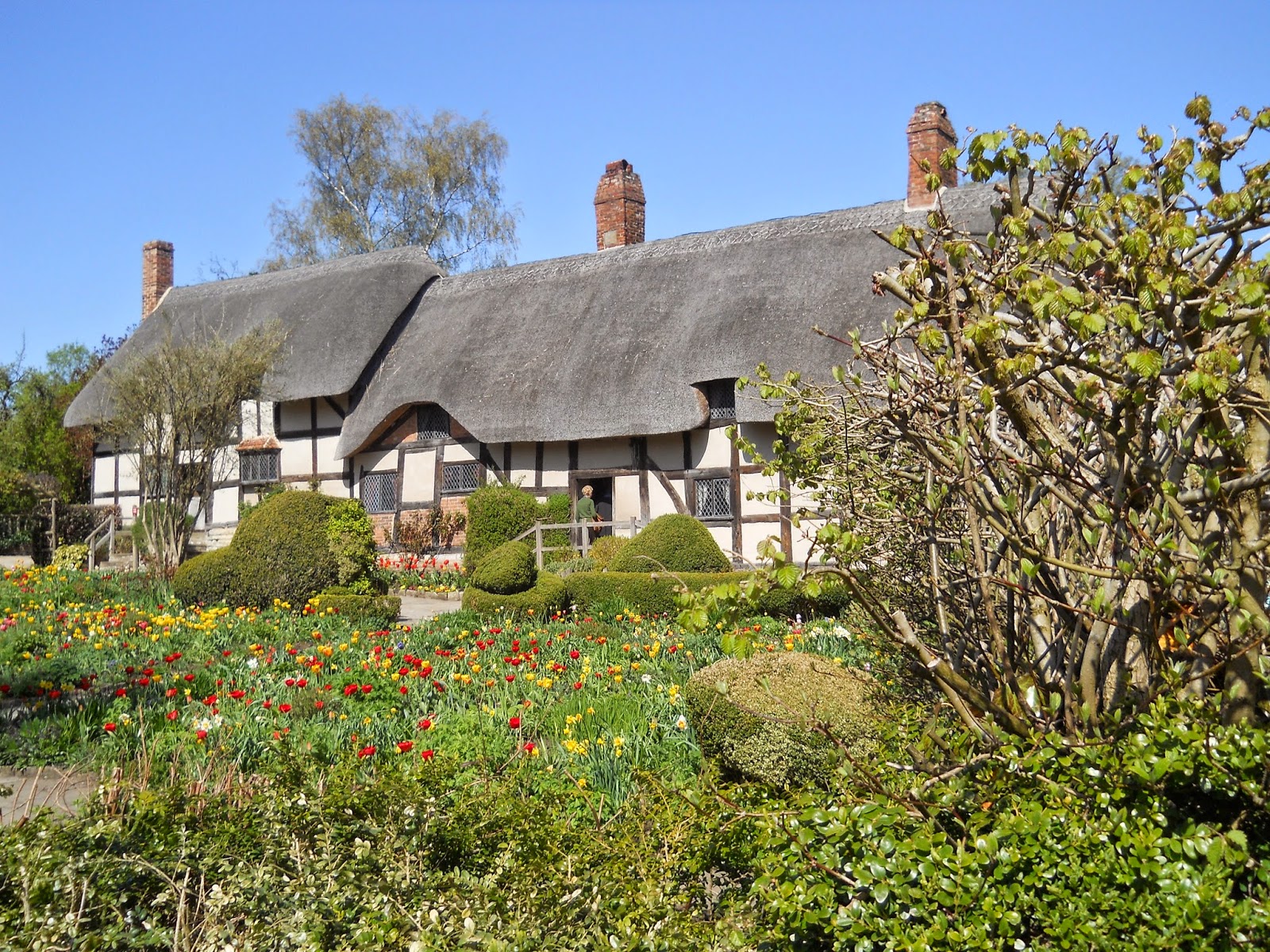 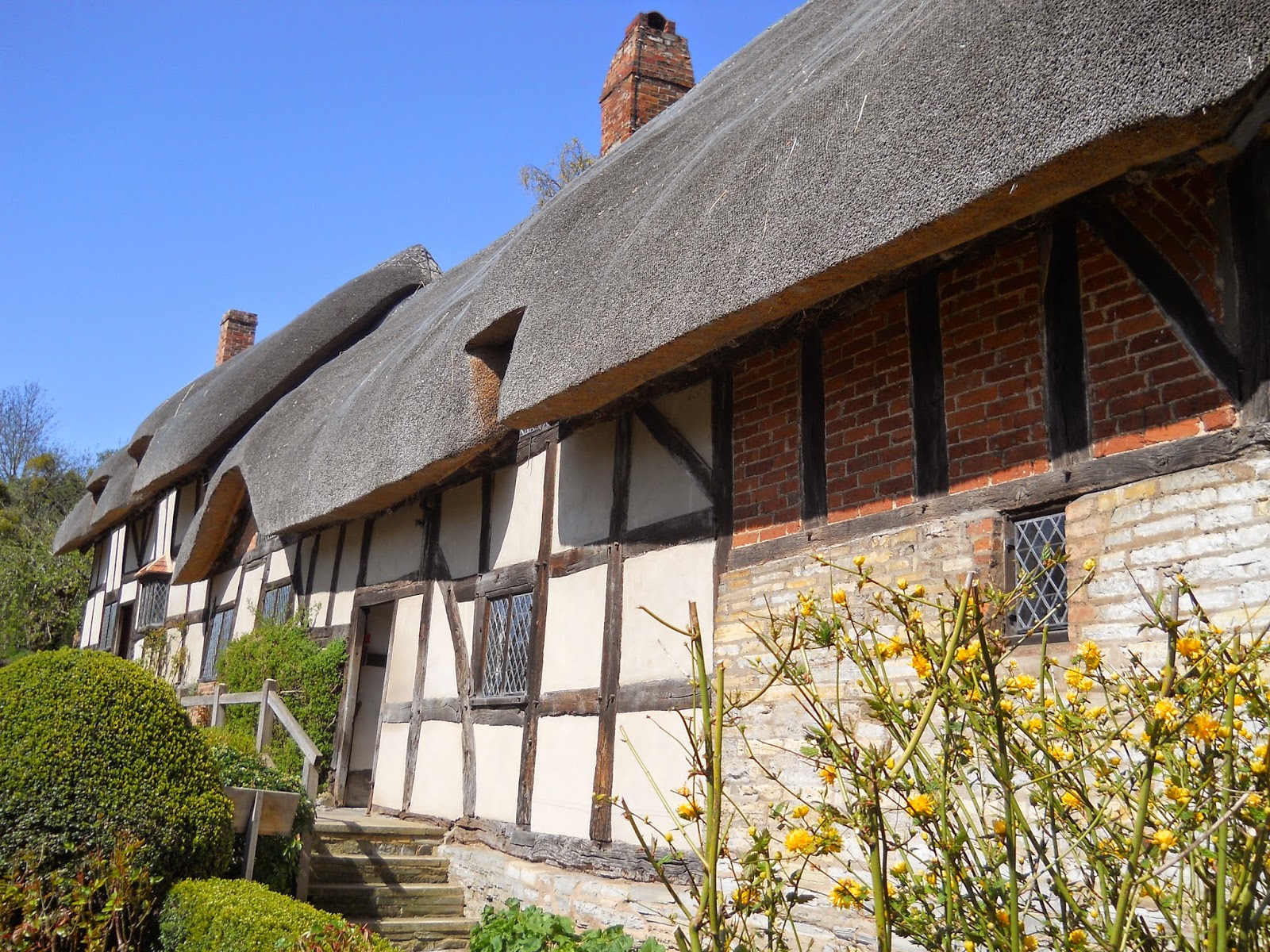 From the cottage, we traveled to Stratford upon Avon and to Shakespeare's birthplace. 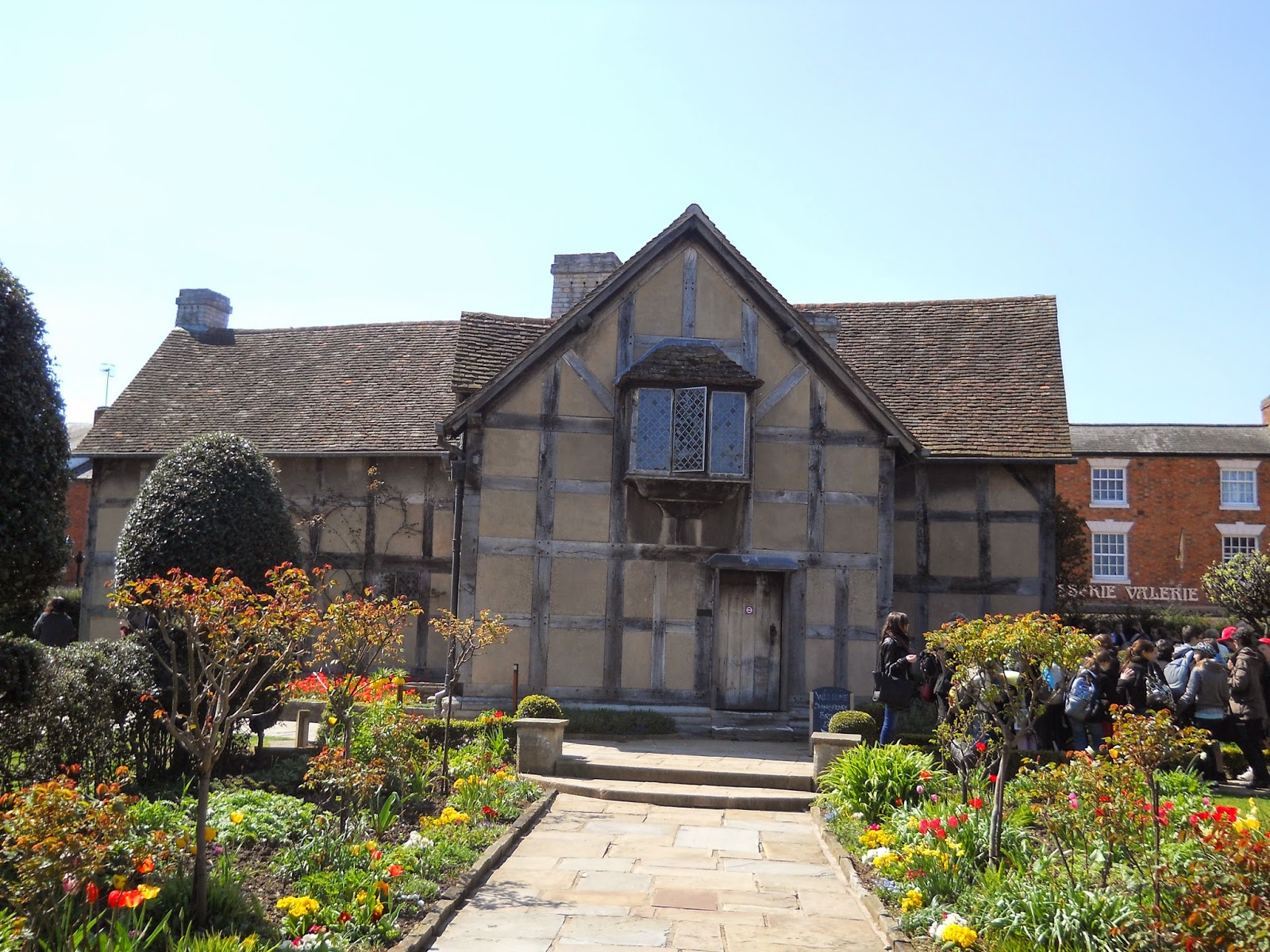 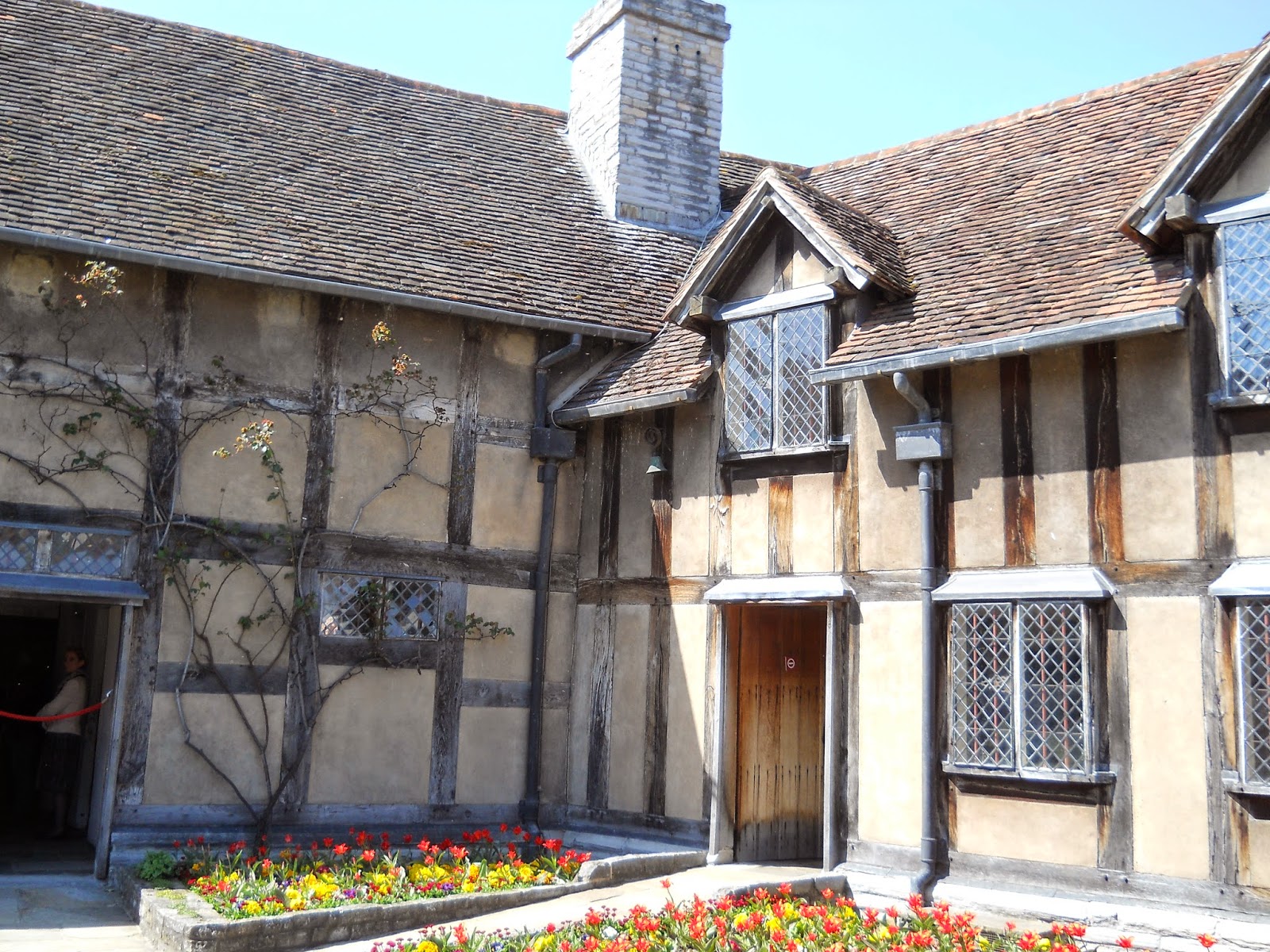 After touring the house, we walked across the street to the many little shops and restaurants. We chose to eat at Quicklys Traditional English Eatery, 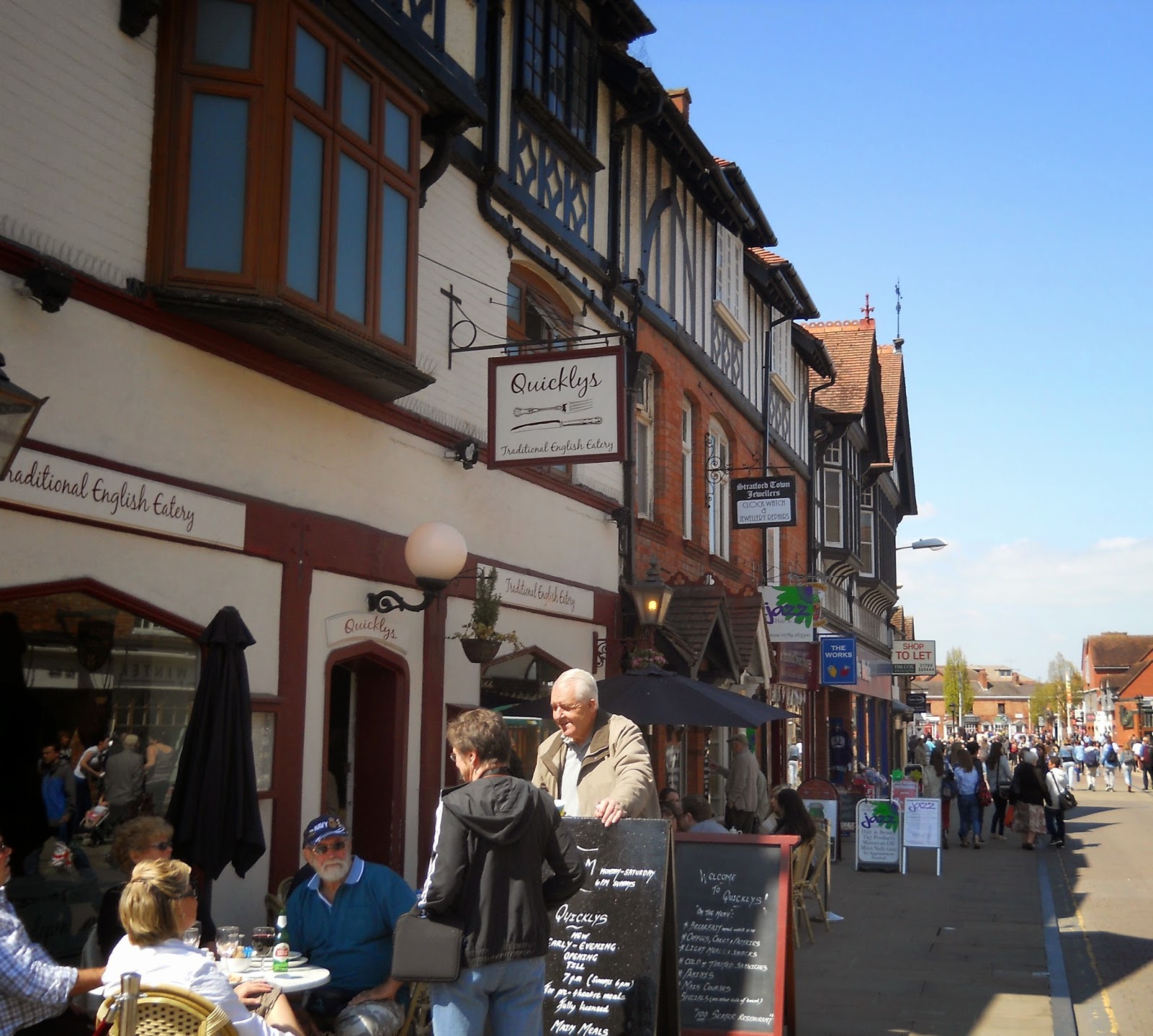 where I had a delicious cream tea!  I was very excited to see the ready made clotted cream, something that is not readily available in the U.S. (at least where I live).﻿ 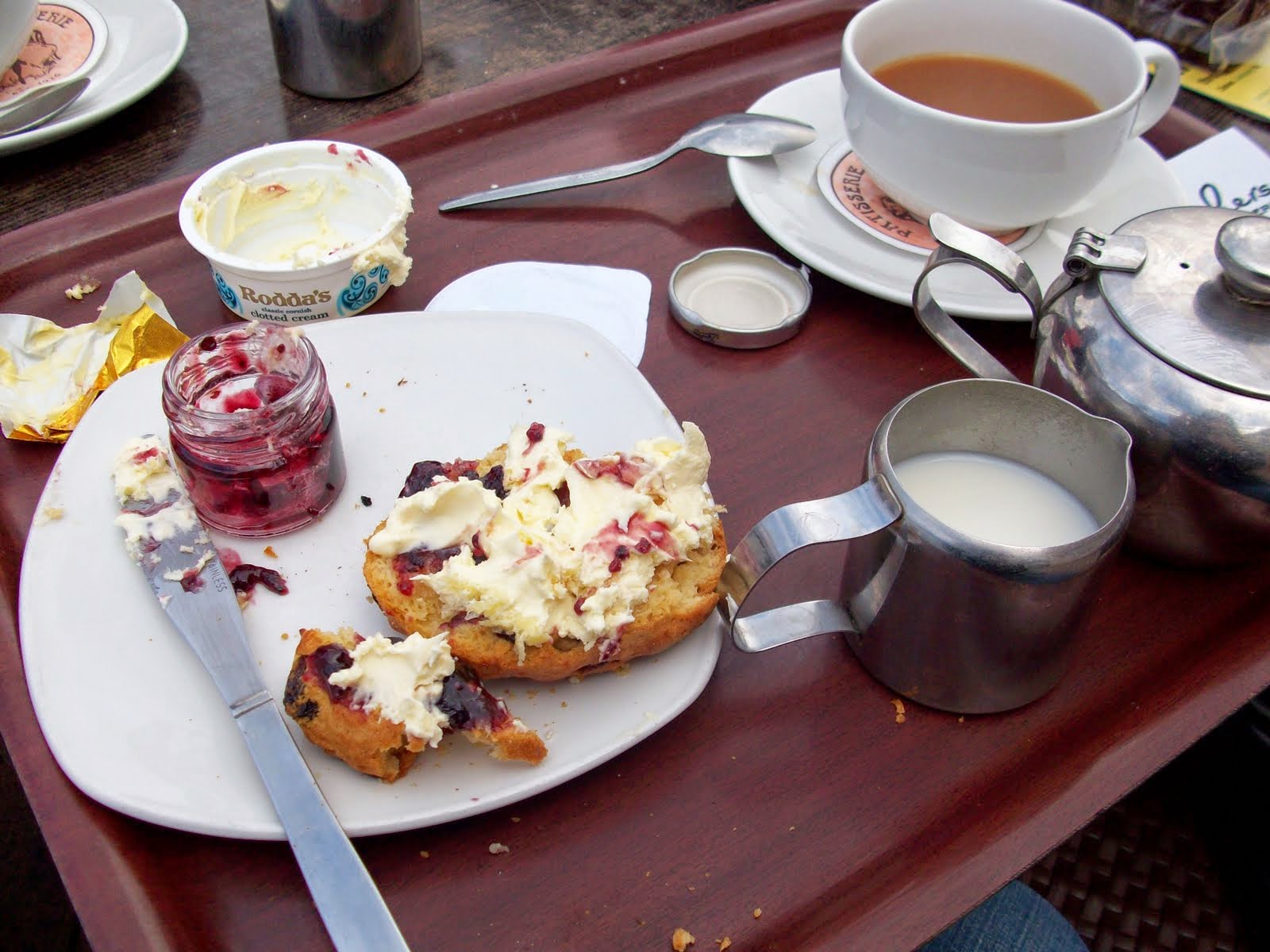 (picture from the internet.  Unfortunately this trip was pre-blog and I did not take a picture of the cream tea.  My tea was very similar to this picture--we ate outside at one of the café tables, I had a little jar of strawberry jam, and that same brand of clotted cream).
From Stratford upon Avon we boarded the bus to travel back to London, where Katherine and I separated from the group.  It was still in the afternoon when we arrived in London, so we hurried over to the closest Tube station so we could visit 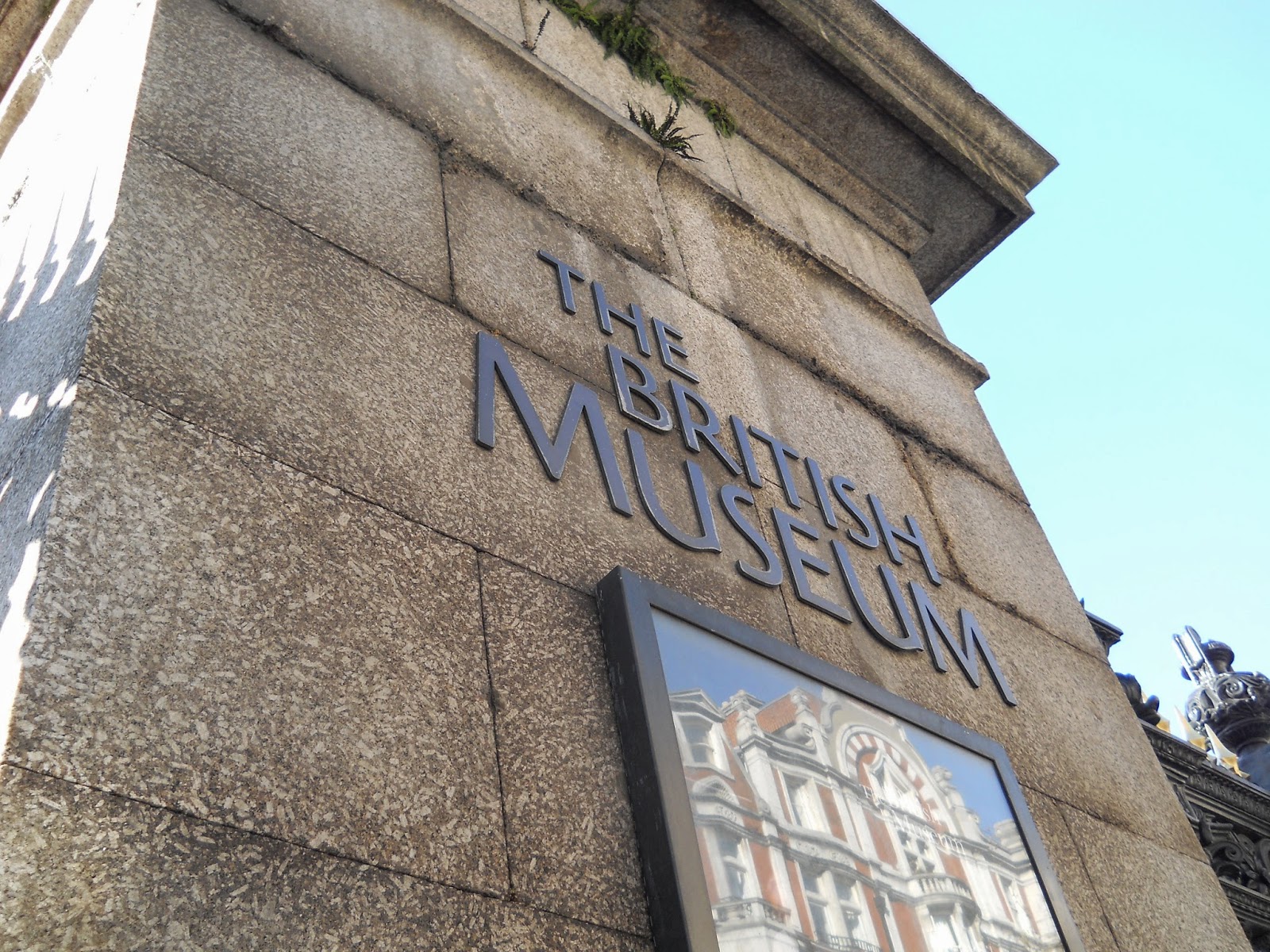 We didn't have that much time before closing, so we hurried to what we most wanted to see--the Egyptian exhibit, in particular, mummies.
﻿ 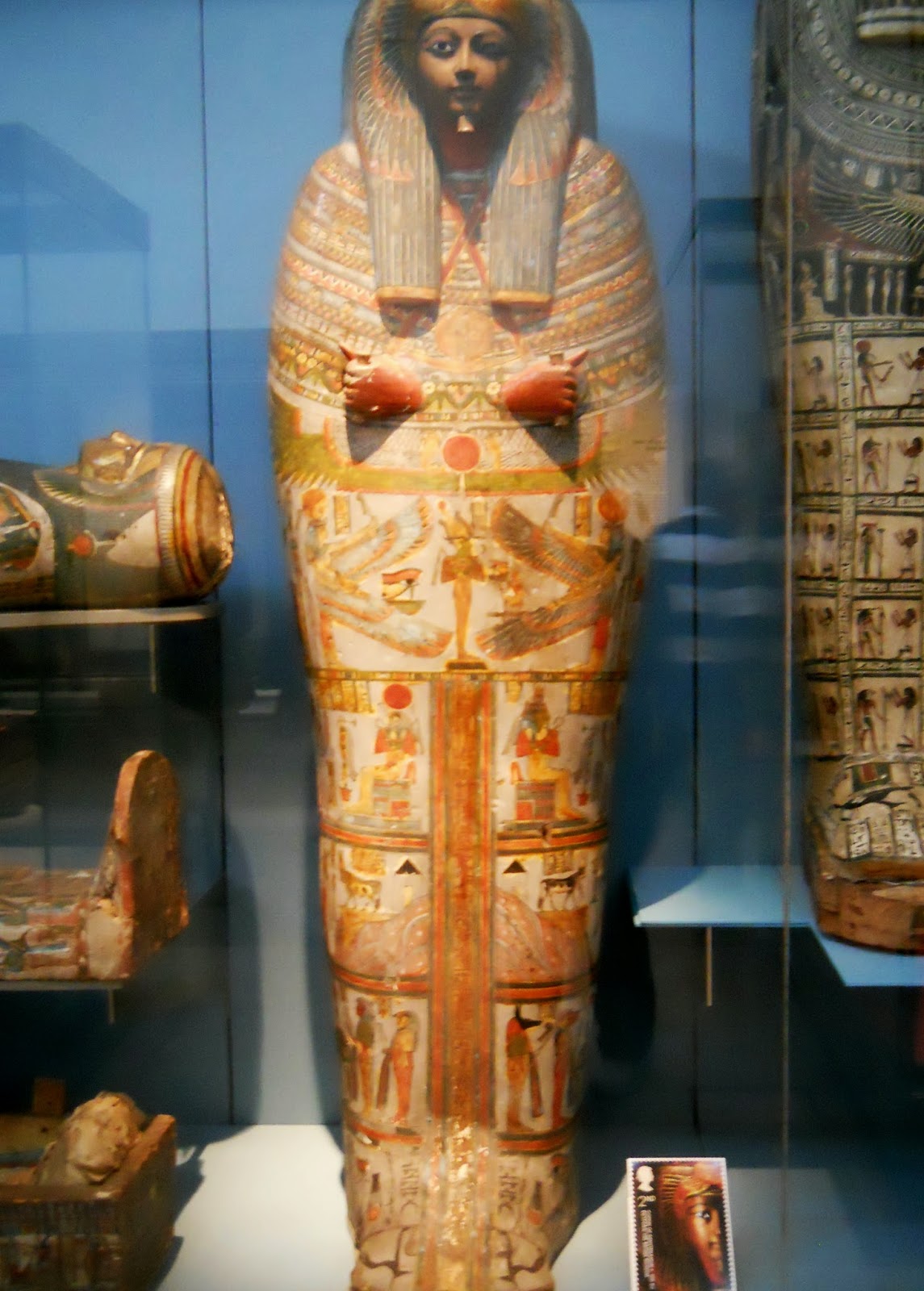 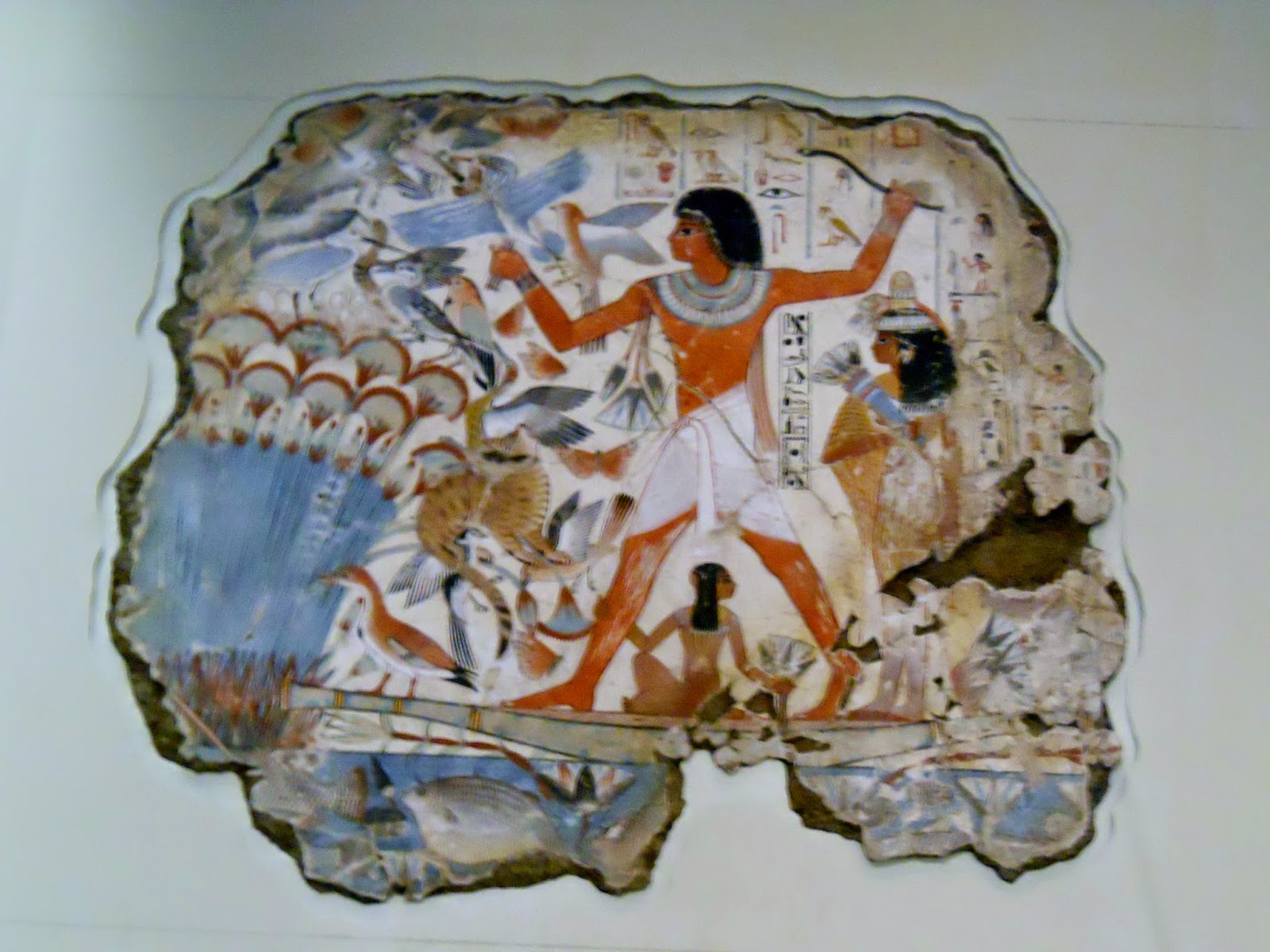 We looked through as much as we could.  I enjoyed the Roman exhibits, especially of things found in England. 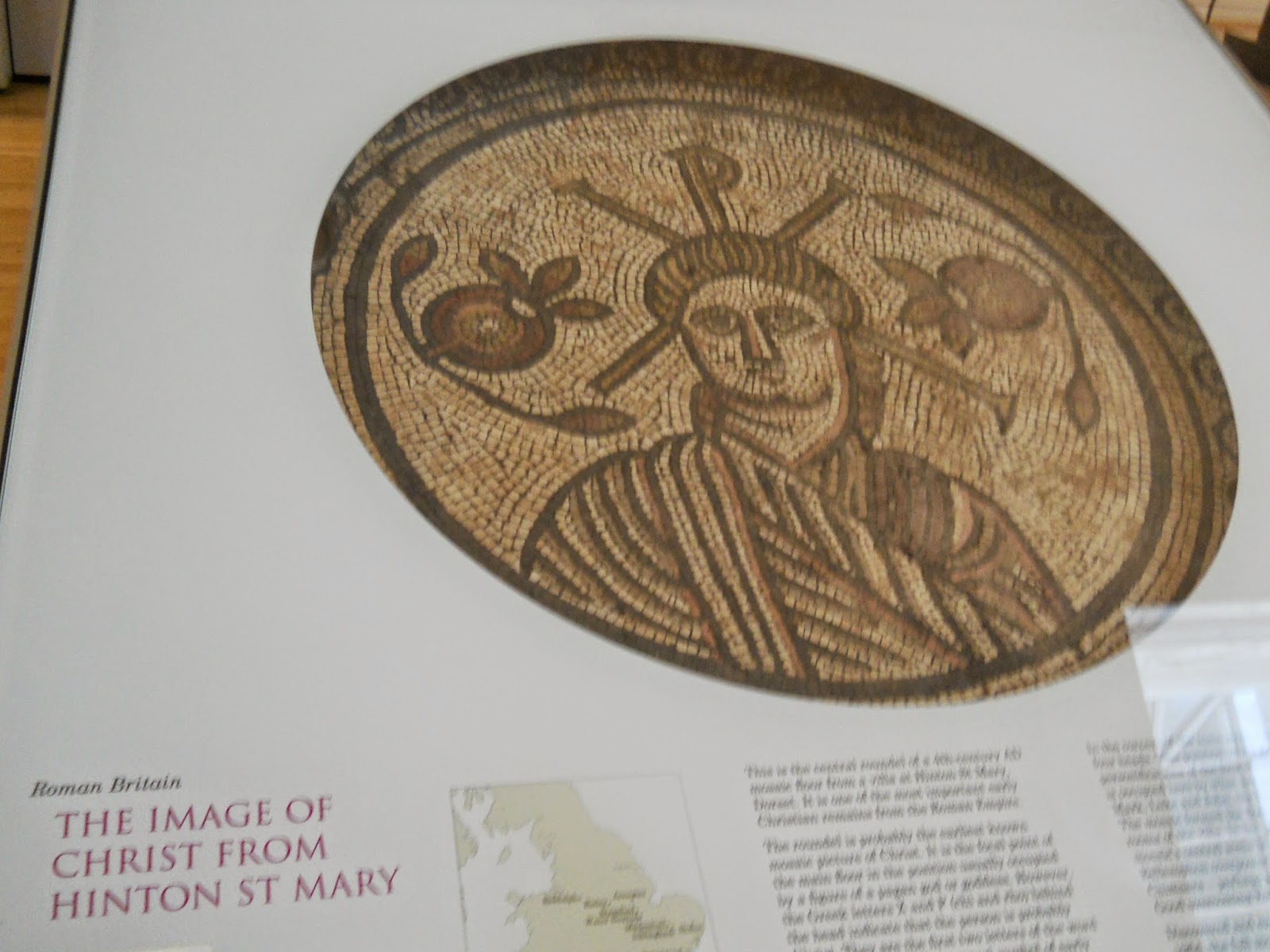 After the museum closed, Katherine and I headed to the London Eye, which was the last thing we had planned that day before going to get dinner. 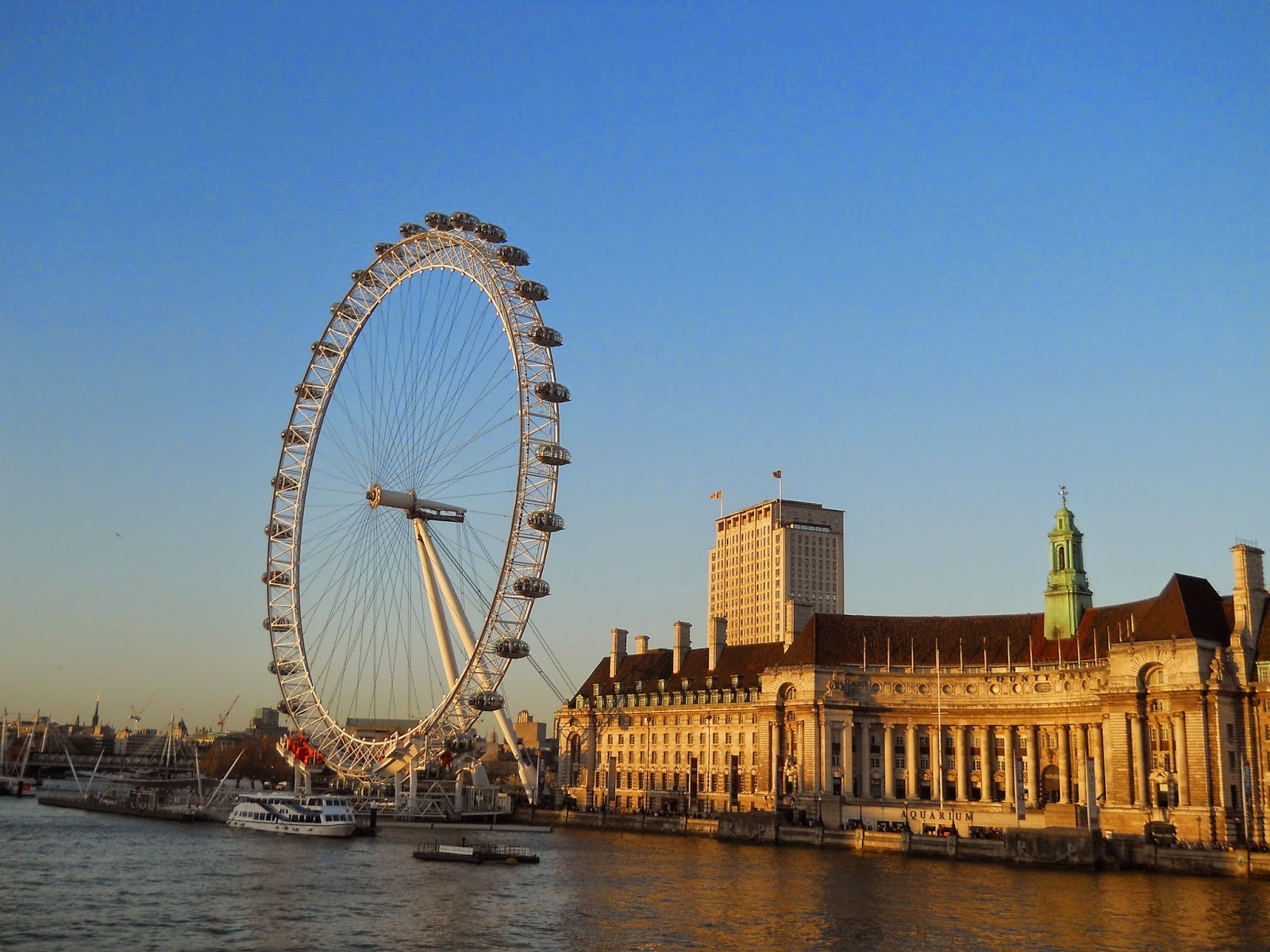 ﻿
Sunset was just beginning when we were on the Eye, which made for some beautiful views.  Here are a couple of my favorite pictures from the ride: 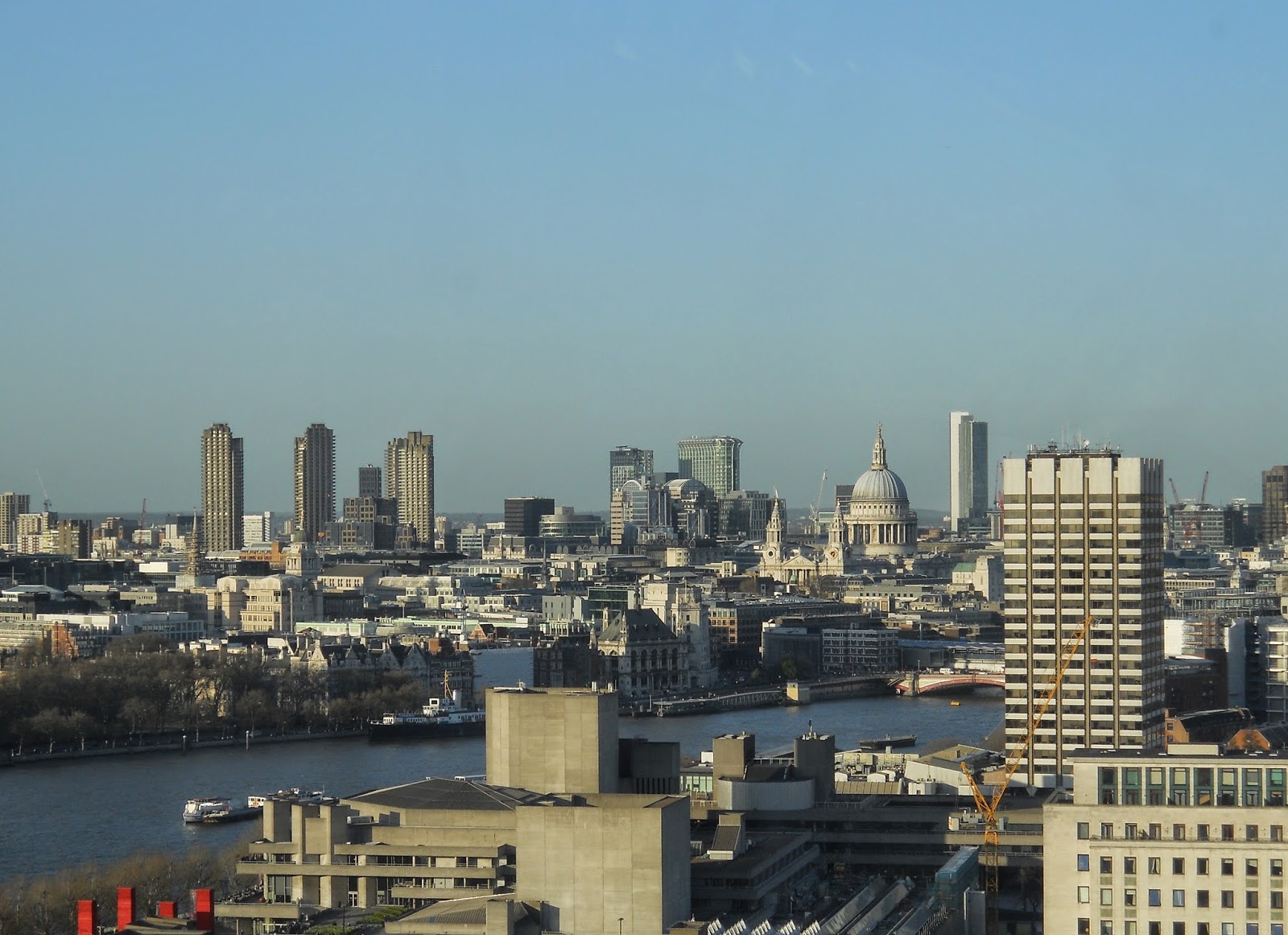 (St. Paul's in the distance) 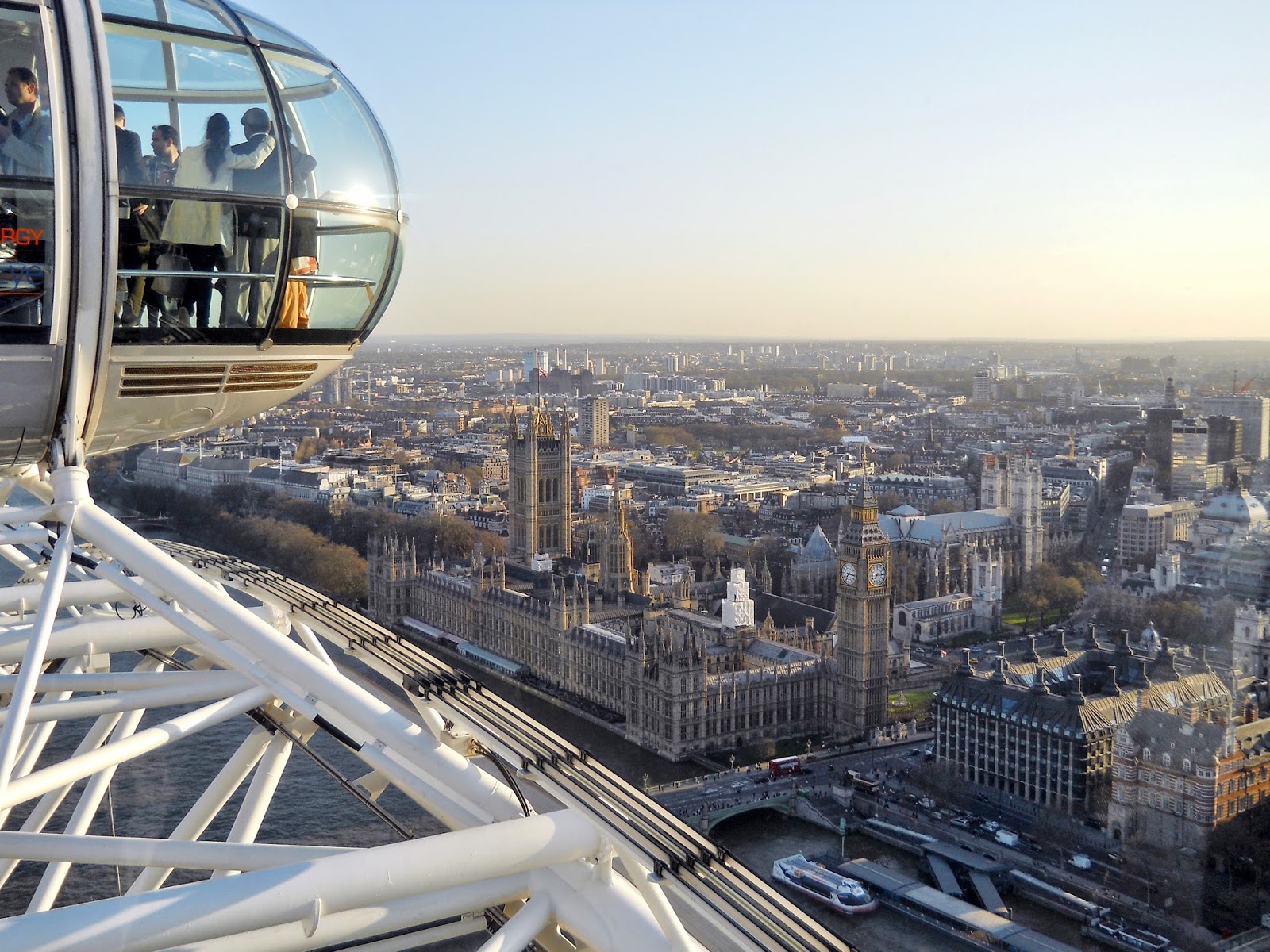 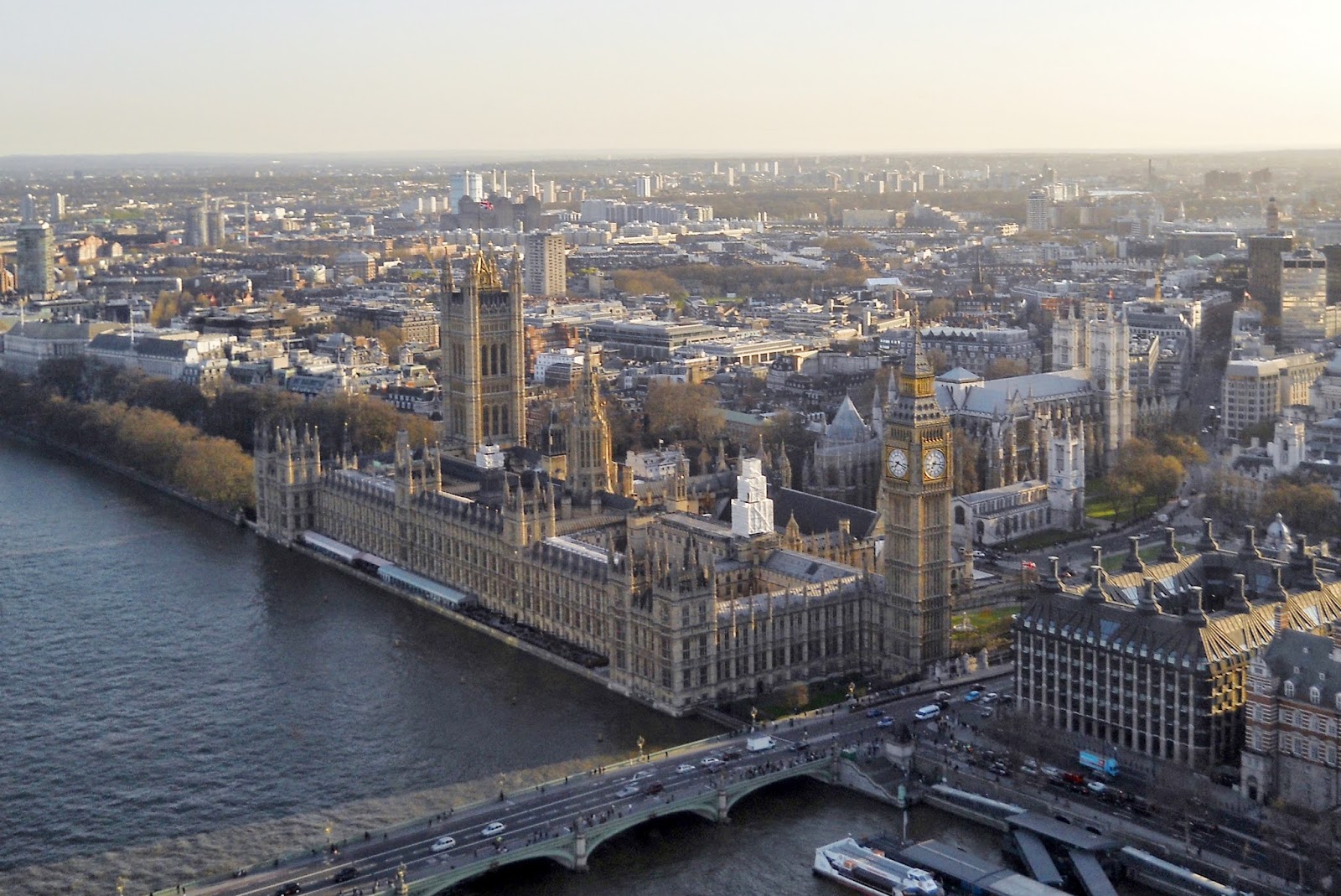