Well, I took a bit longer break than I anticipated this week--but, here's a new post!  A couple of weeks ago I had a little barbeque for some friends to celebrate Doctor Who's season premiere and the first episode with the new Doctor.  Just as a bit of background, the Doctor is a Timelord, an alien that uses his time machine (the Tardis) to travel through time and space.  If the doctor is killed, he doesn't stay dead--he instead regenerates.  This means that there is then a new actor planning the doctor--which is where we are now.

But, back to food! 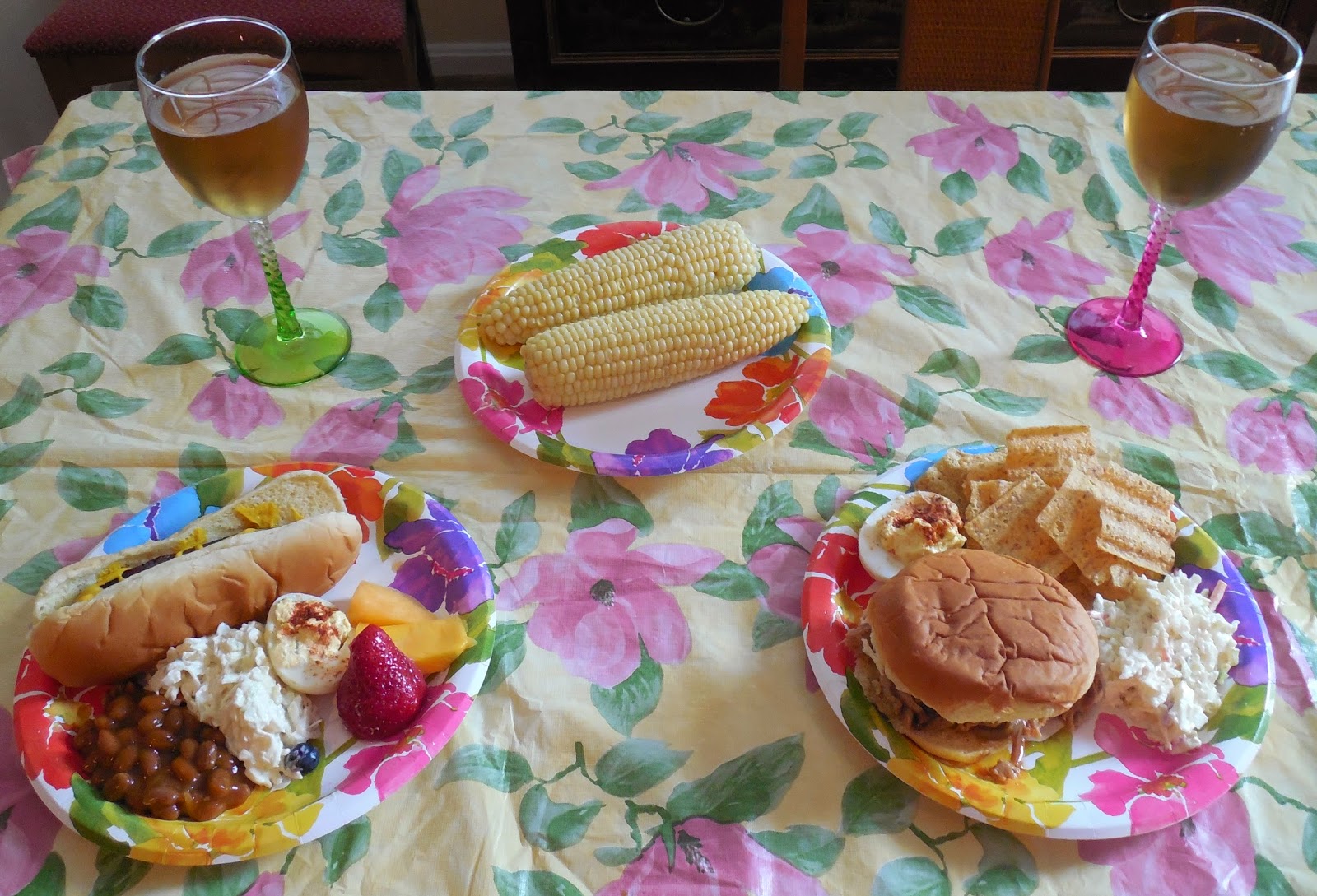 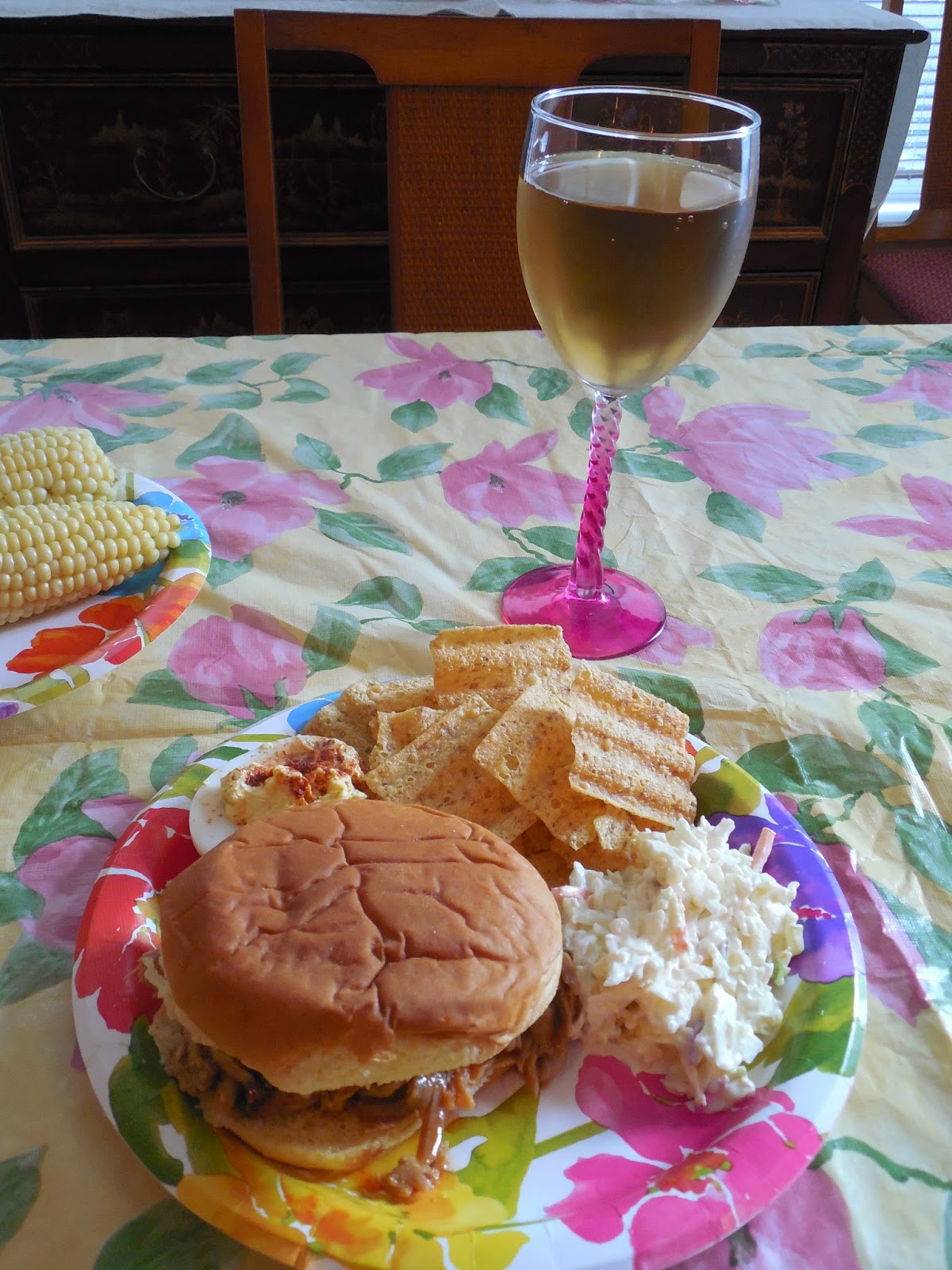 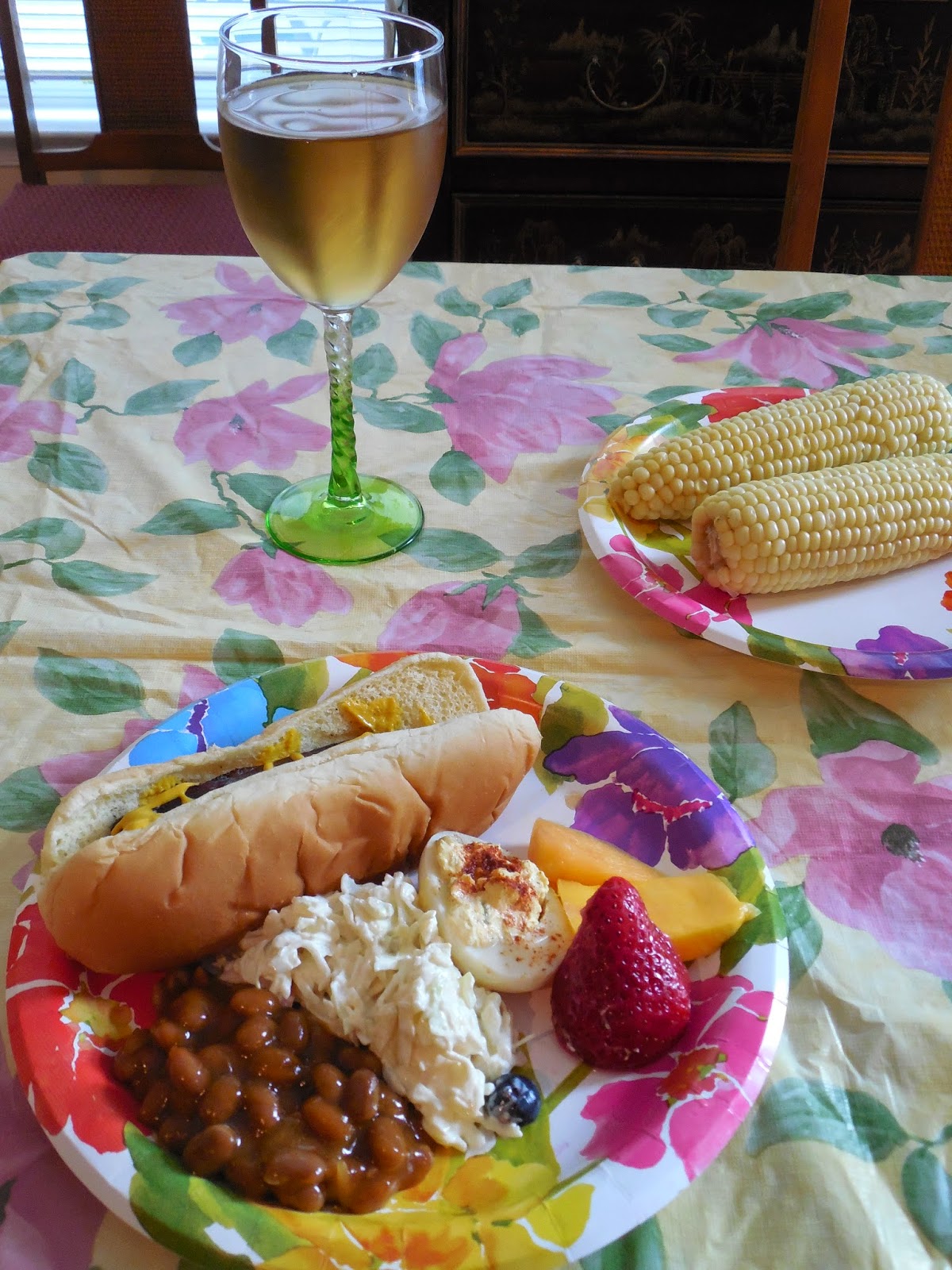 To drink I had assorted beverages including American Classic Tea Plantation Peach iced tea in my colorful water goblets.
But don't forget about dessert!  Orange cupcakes with orange buttercream frosting. 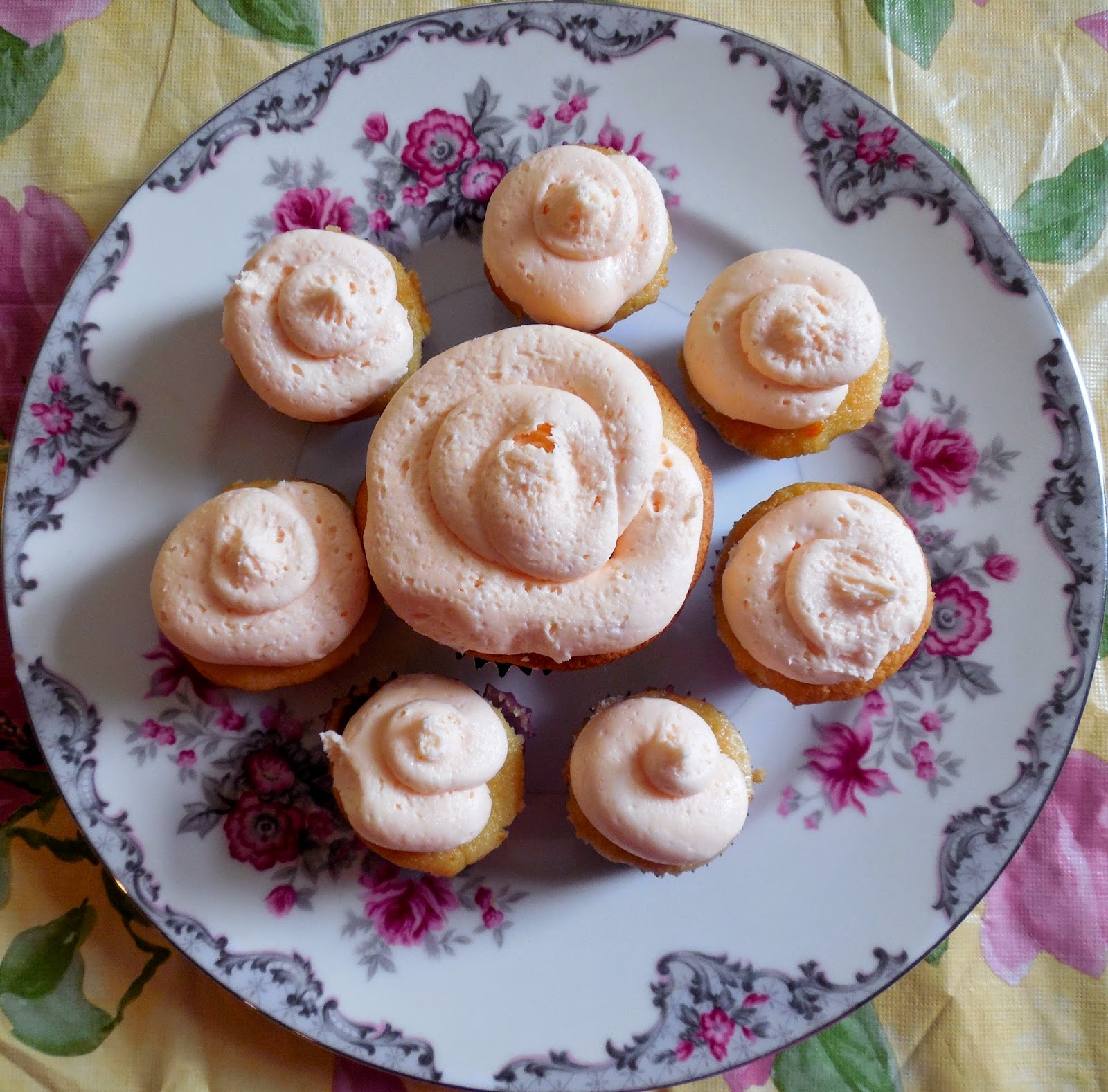 You're probably wondering what Doctor Who has to do with tea.  In this episode there was a great tea quote.  The new Doctor and his companion, Clara, are in Victorian London (wouldn't it be cool to time travel?) chasing after a new bunch of bad guys.  Right before trying to figure out who the bad guys are and how to deal with a message they supposedly received from the Doctor (who had wandered off), there is a great tea quote:
"The game is afoot, and we are going to need a lot of tea."﻿ 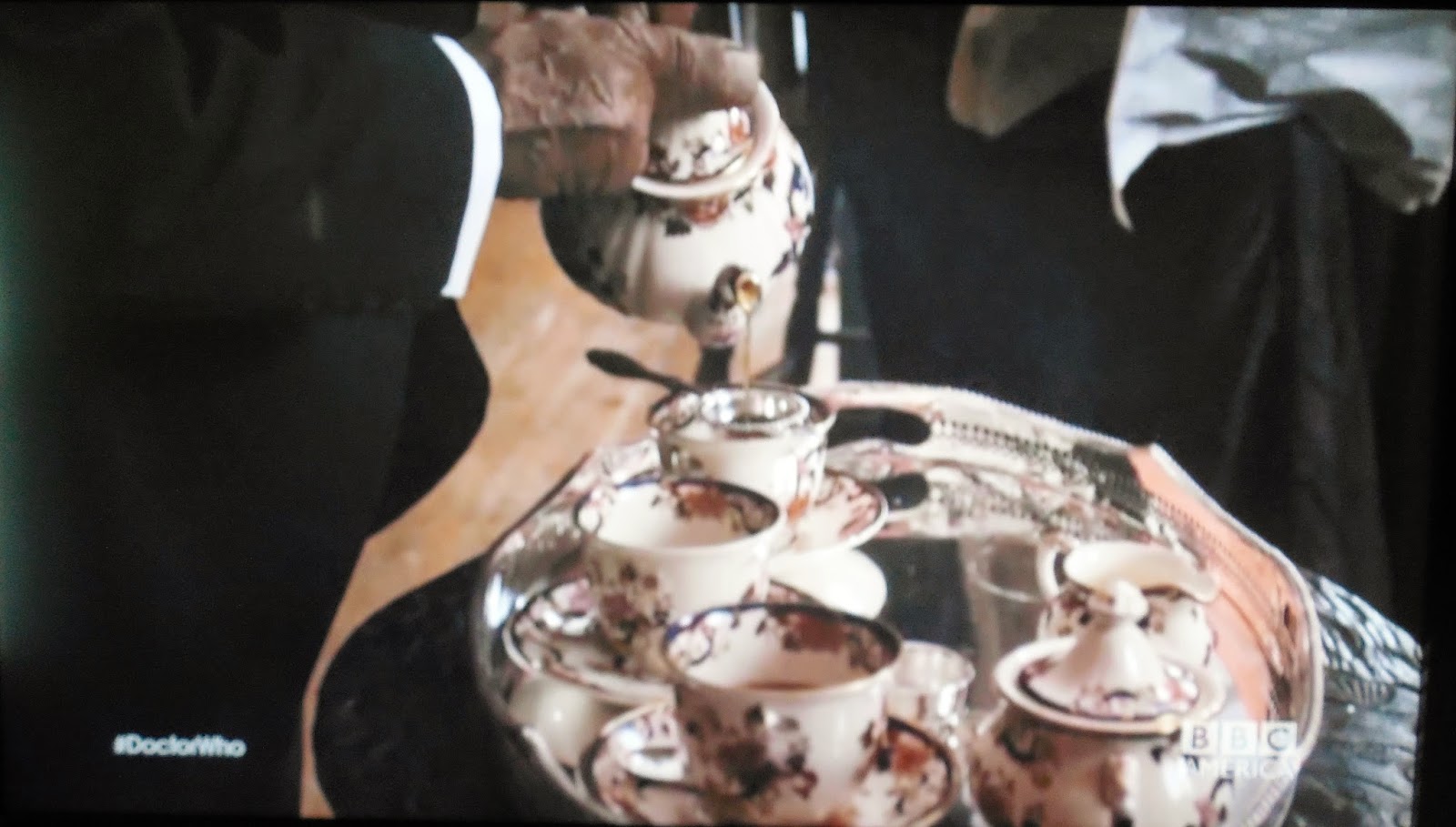