On my last full day in Houston, I also had time to take their lite rail system to the Museum District.  As you can tell by the name, this part of Houston was full of different kinds of art museums (from cultural, to modern, to fine art) as well as a zoo and a Museum of Natural Science.  There were also a few free parks, which were my first stops in this part of the city. 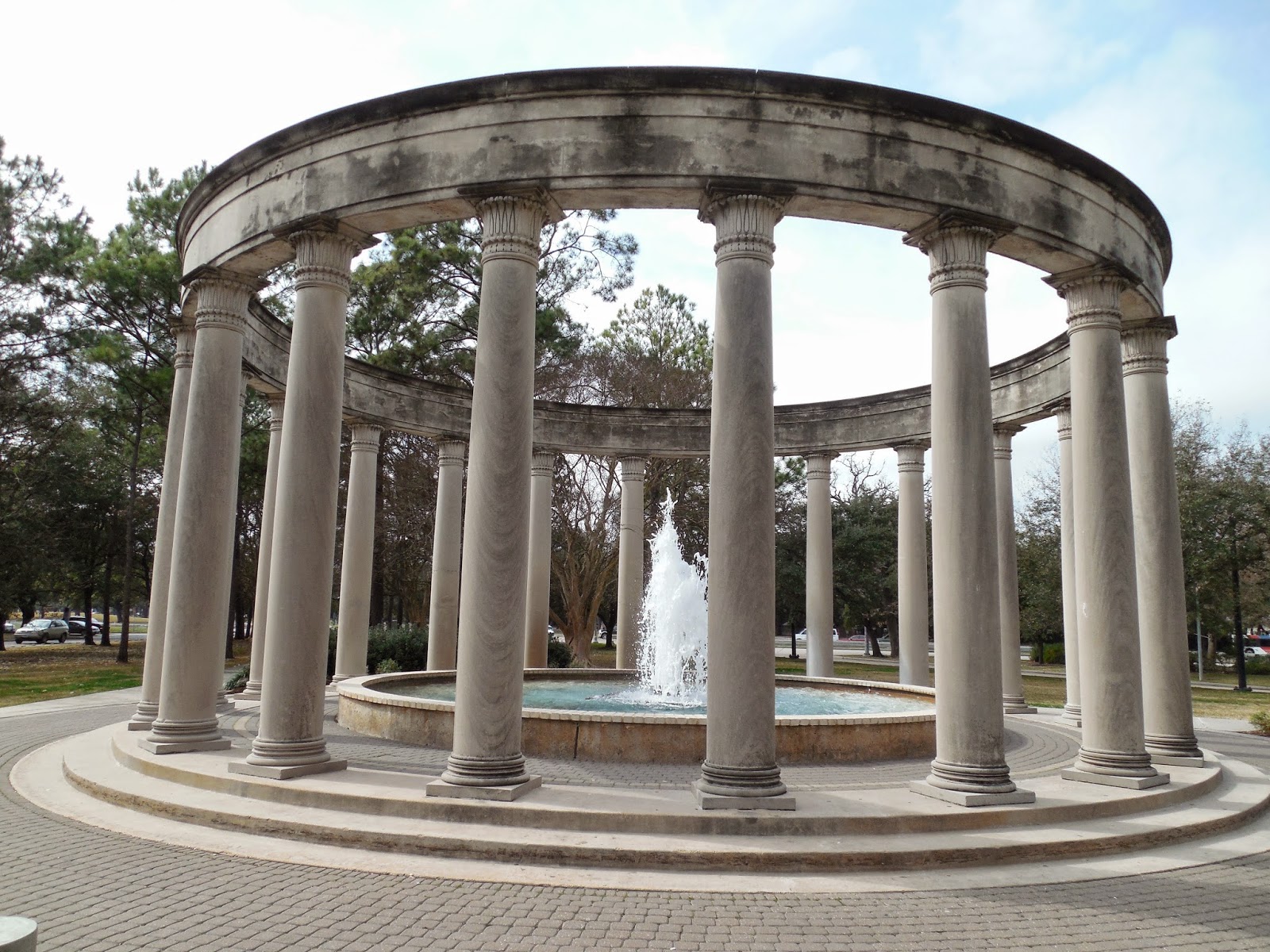 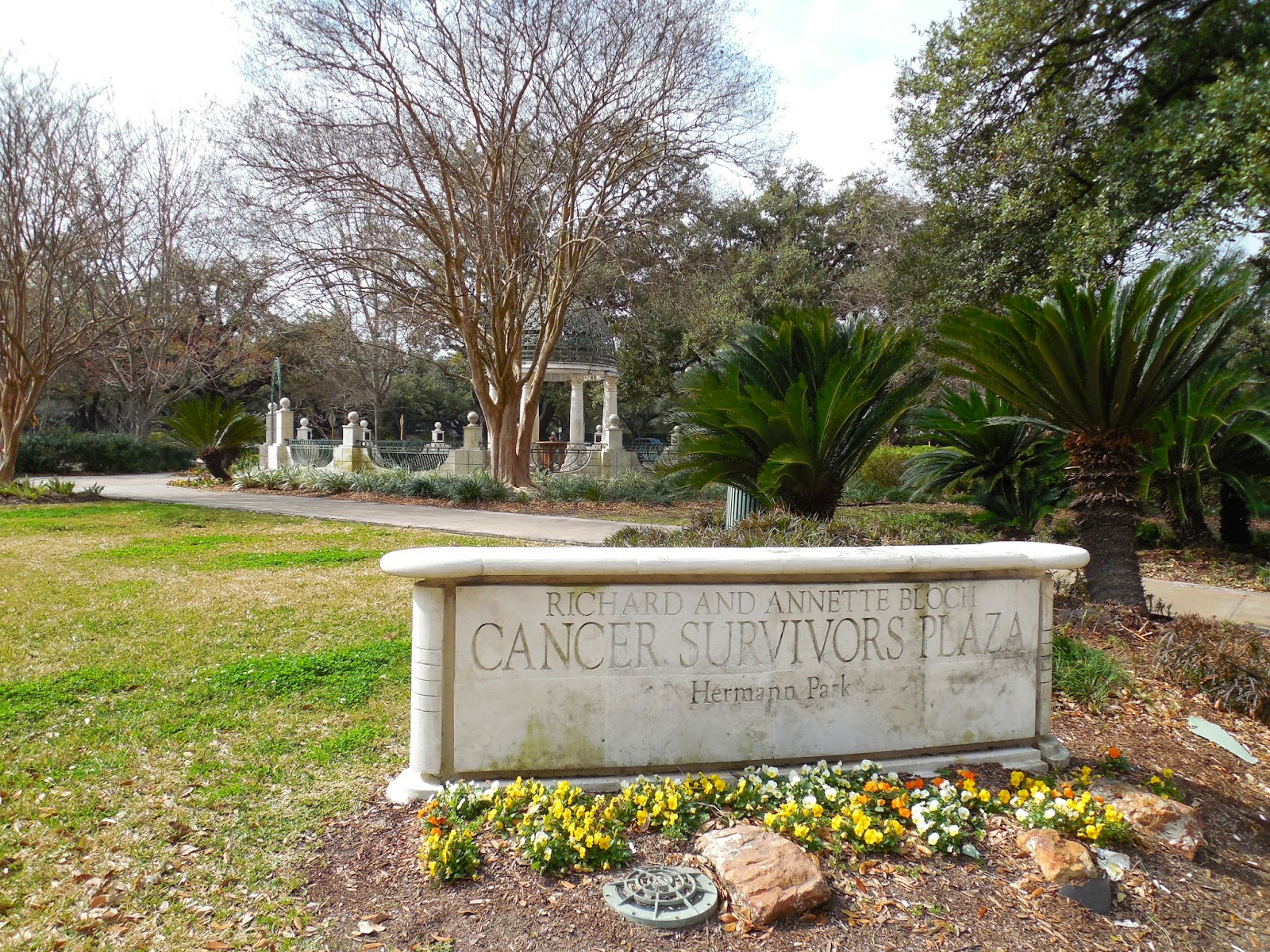 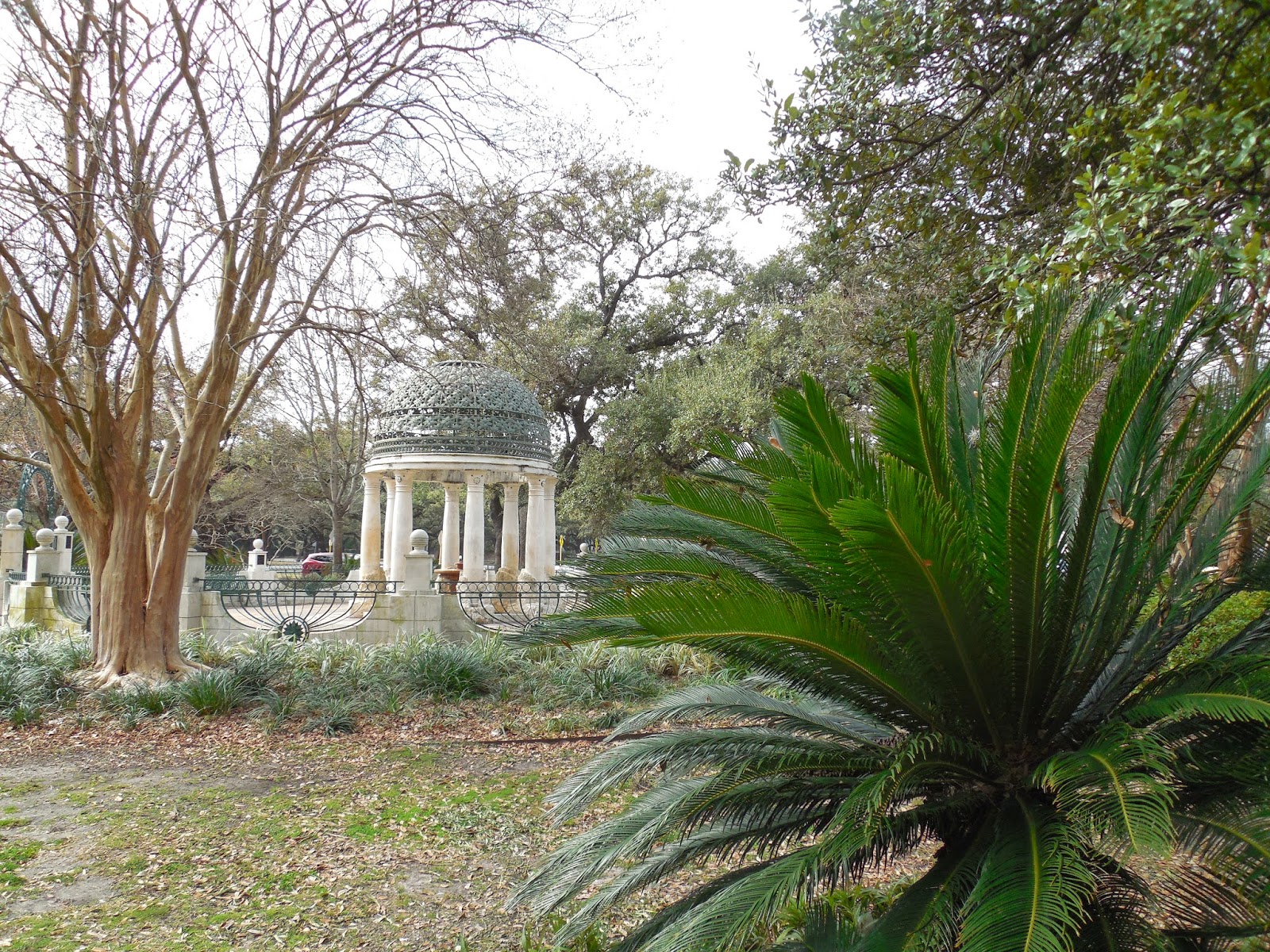 The biggest park in the Museum District is Hermann Park. 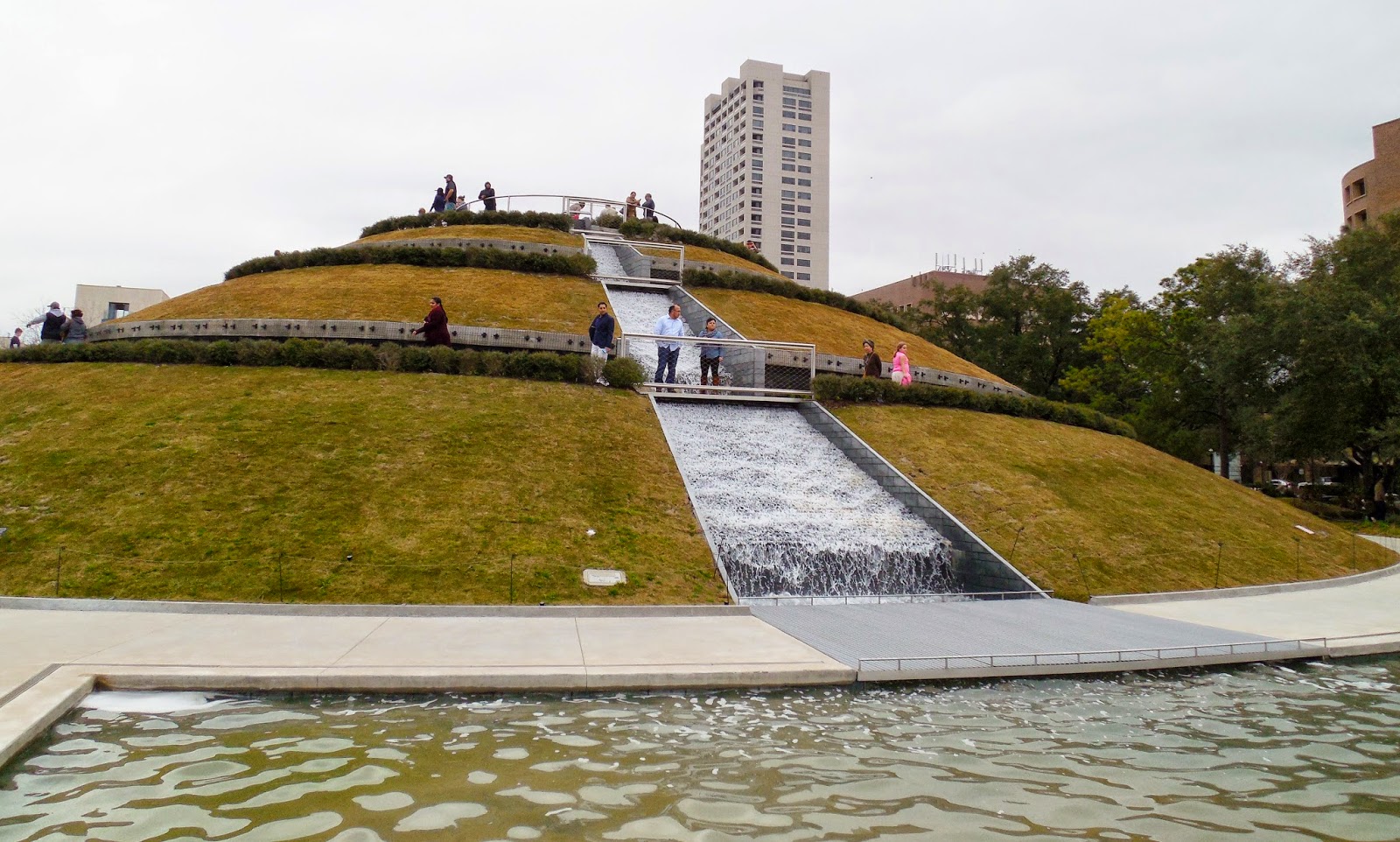 My favorite part of this park was the Japanese Garden with its beautiful pagoda:﻿ 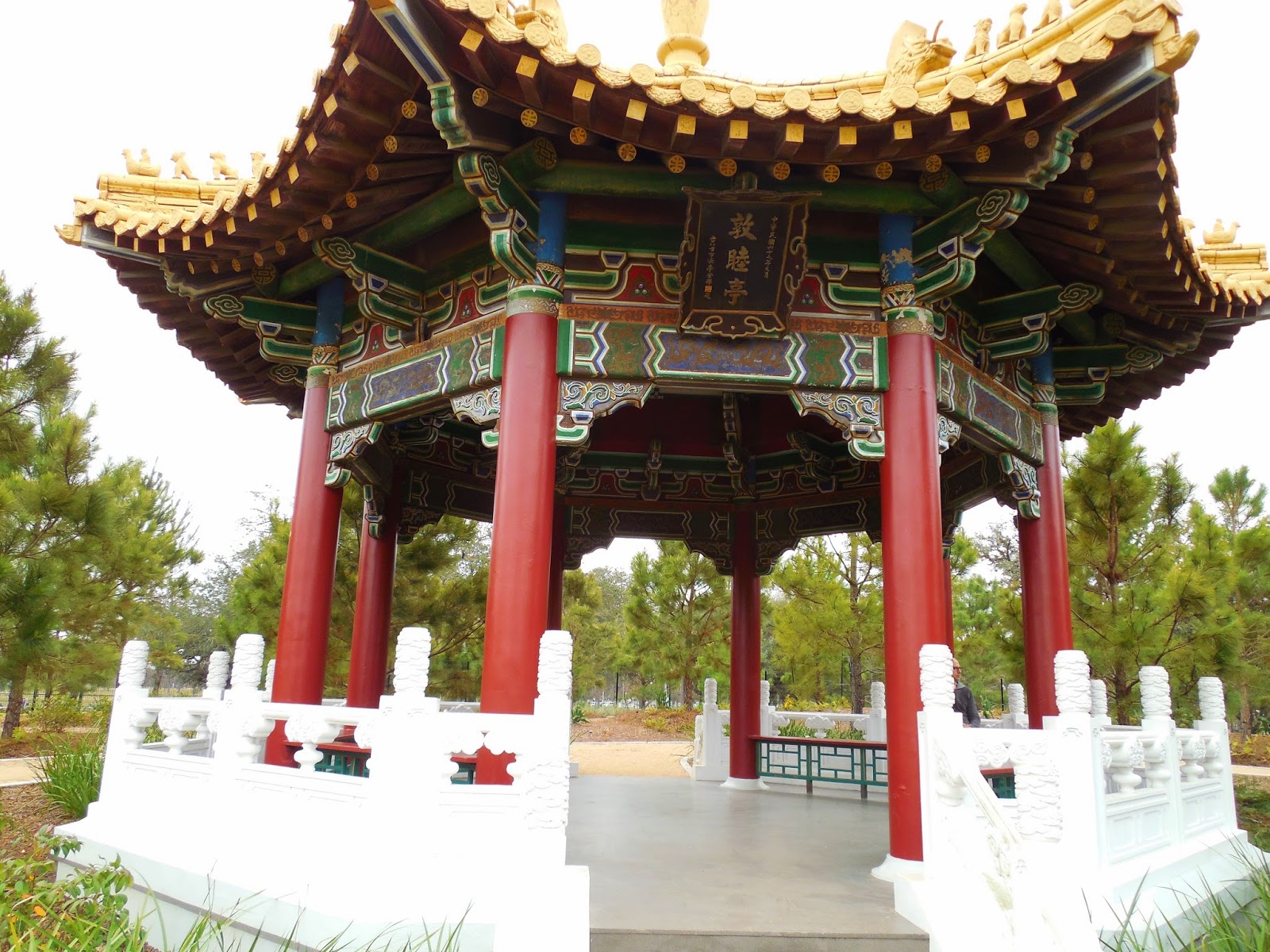 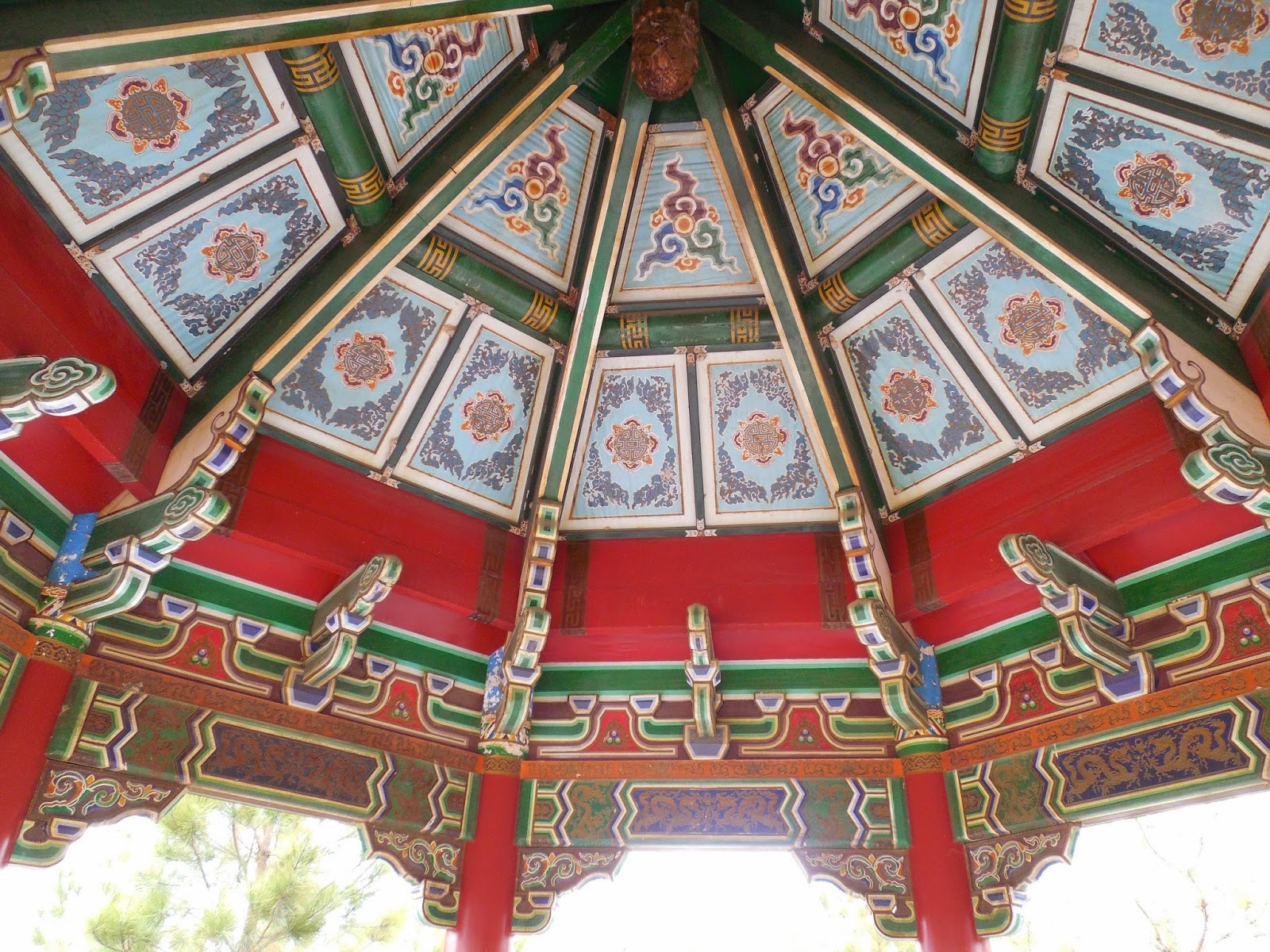 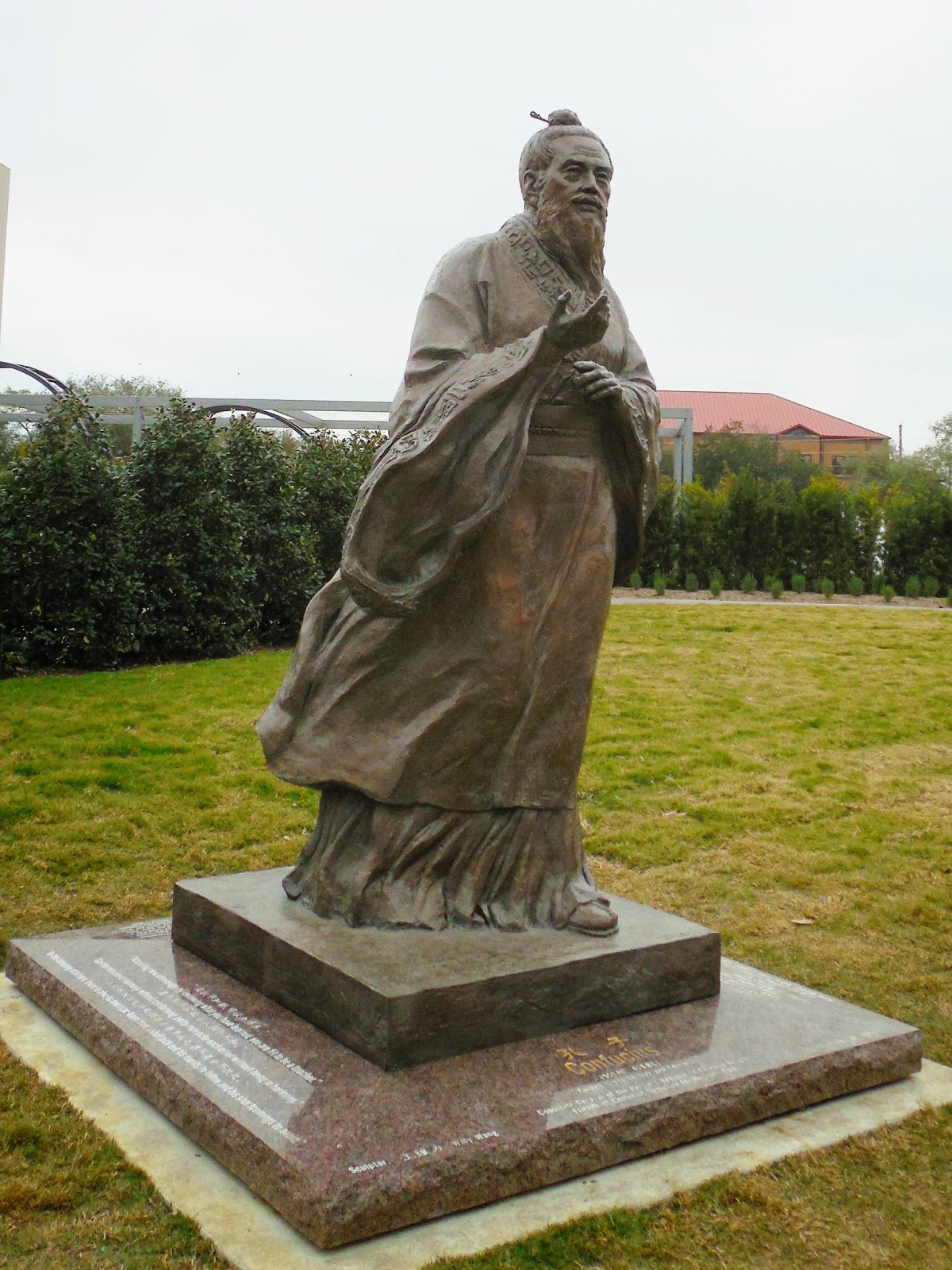 Outside of the Japanese Garden was also a rose garden:﻿ 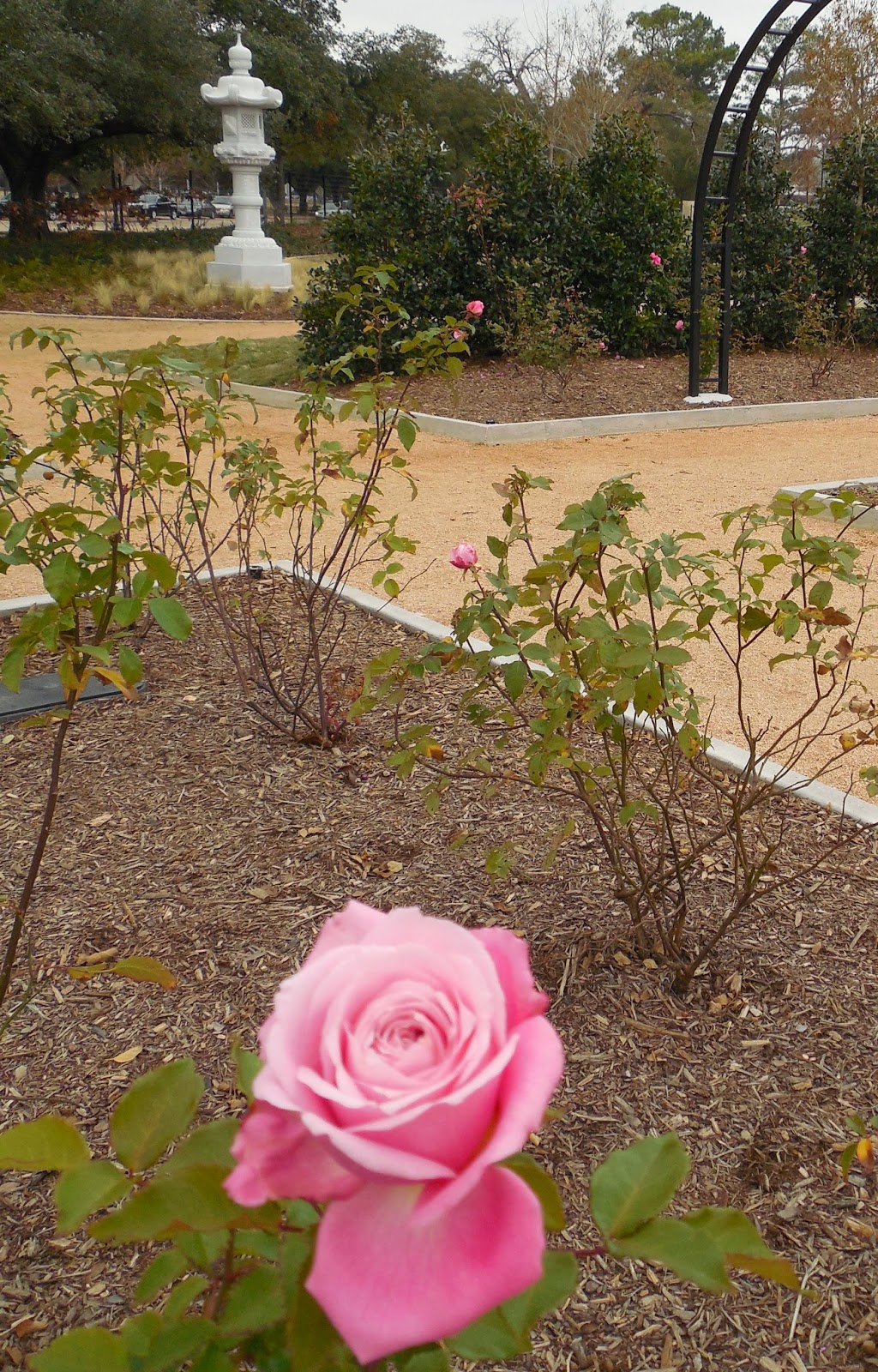 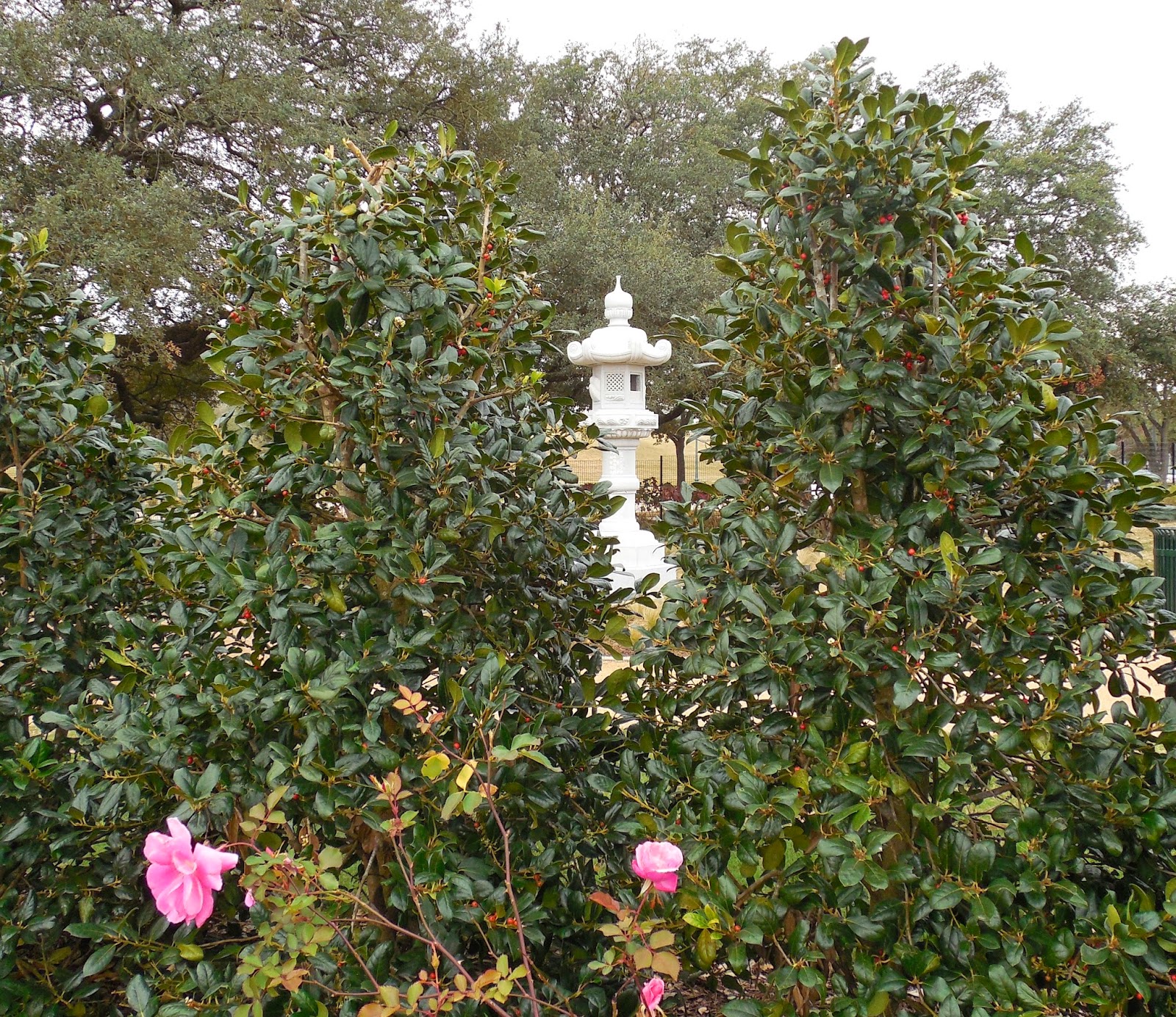 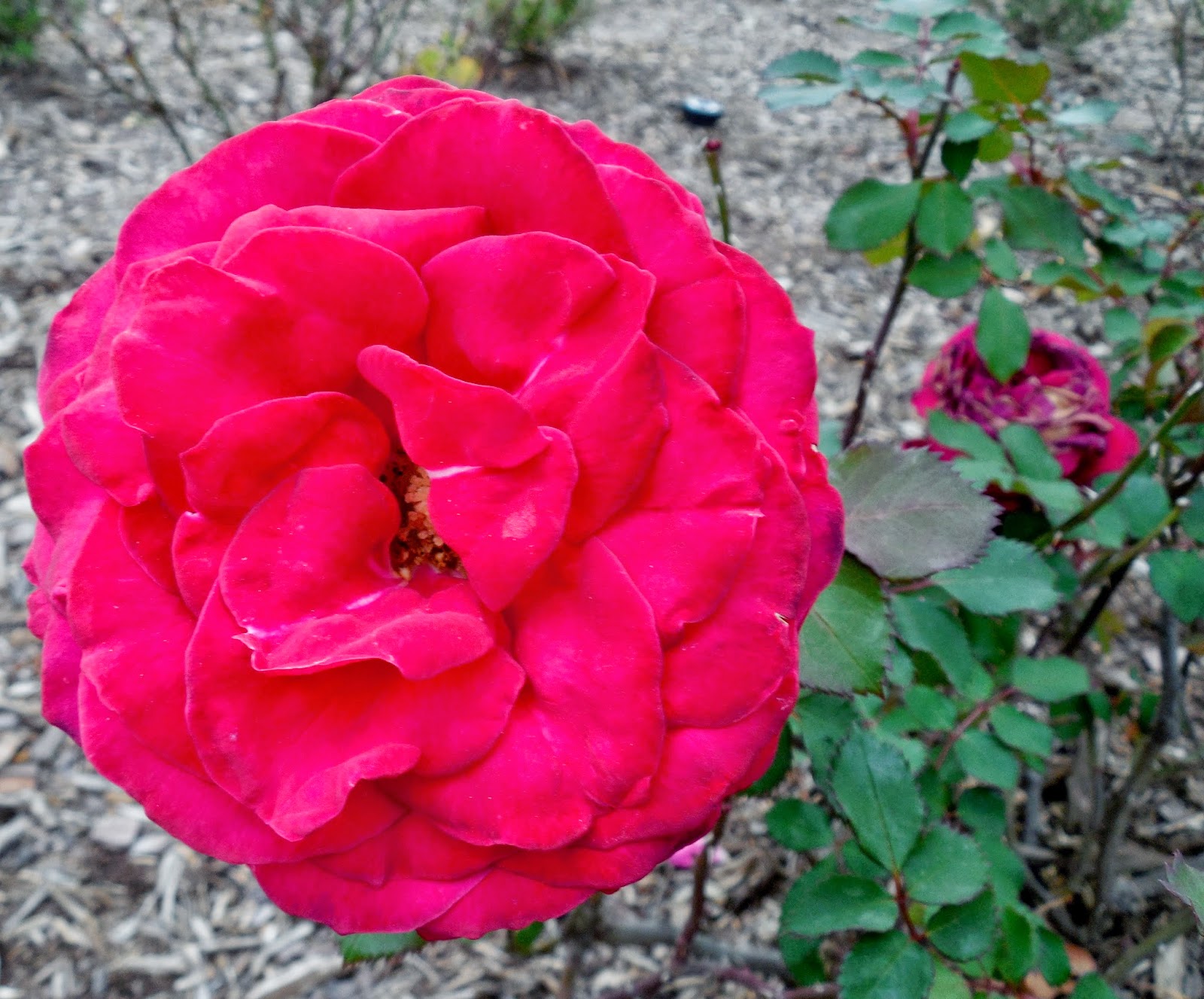 I ended up doing a lot of walking around this park as I was looking for the zoo.  I never did find it, but the Museum of Natural Science was nearby, so I decided to go there instead.﻿ 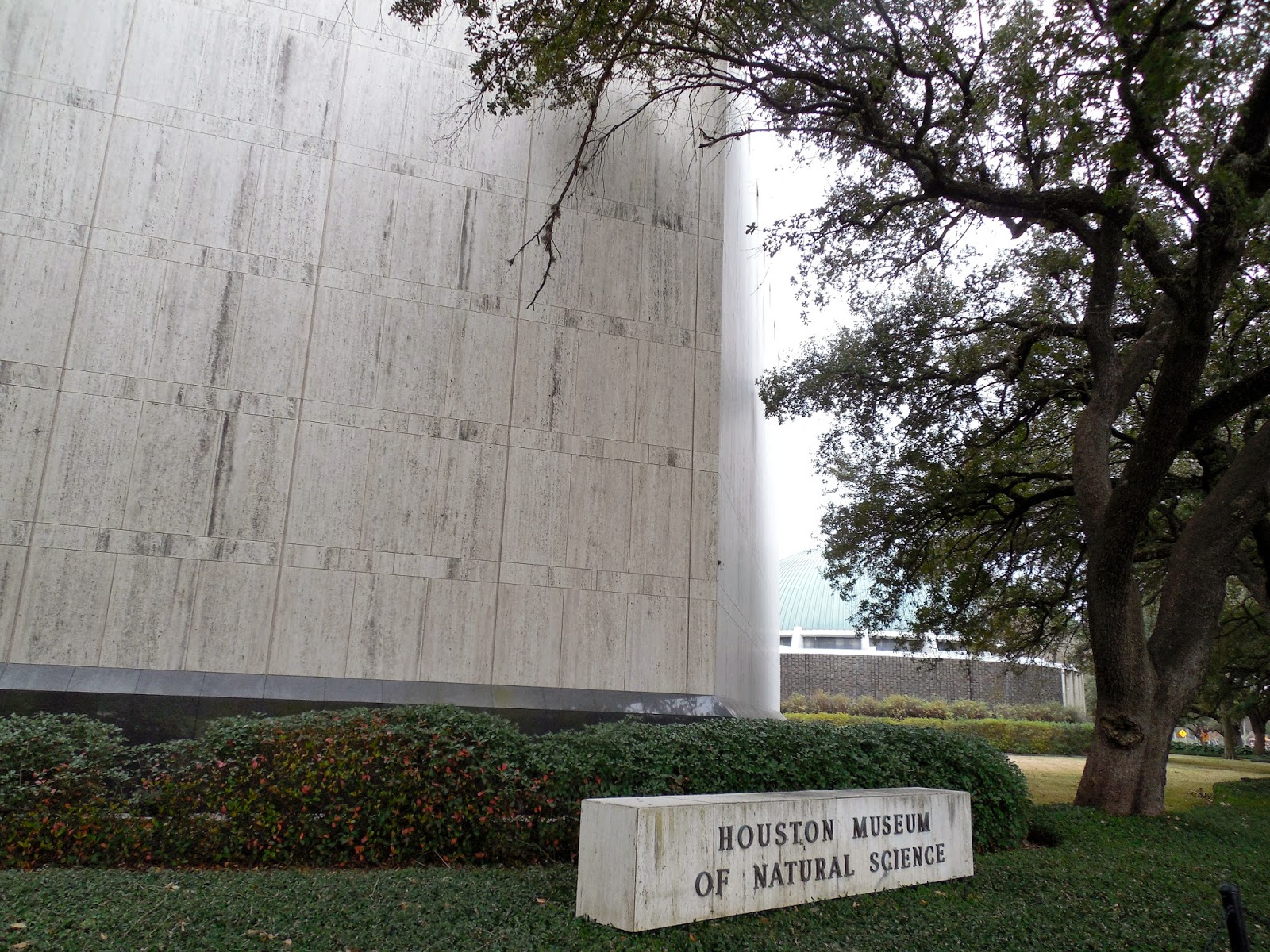 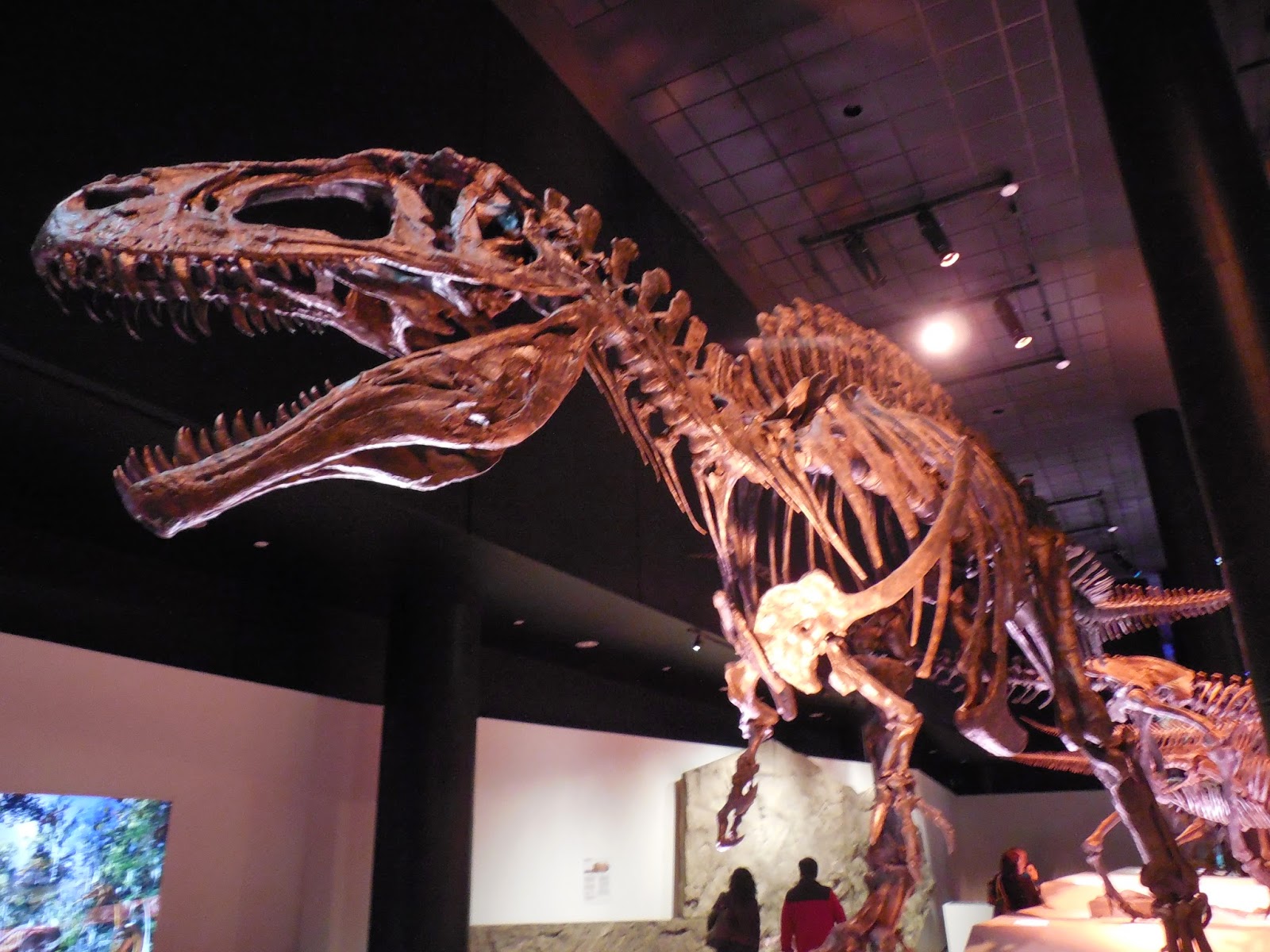 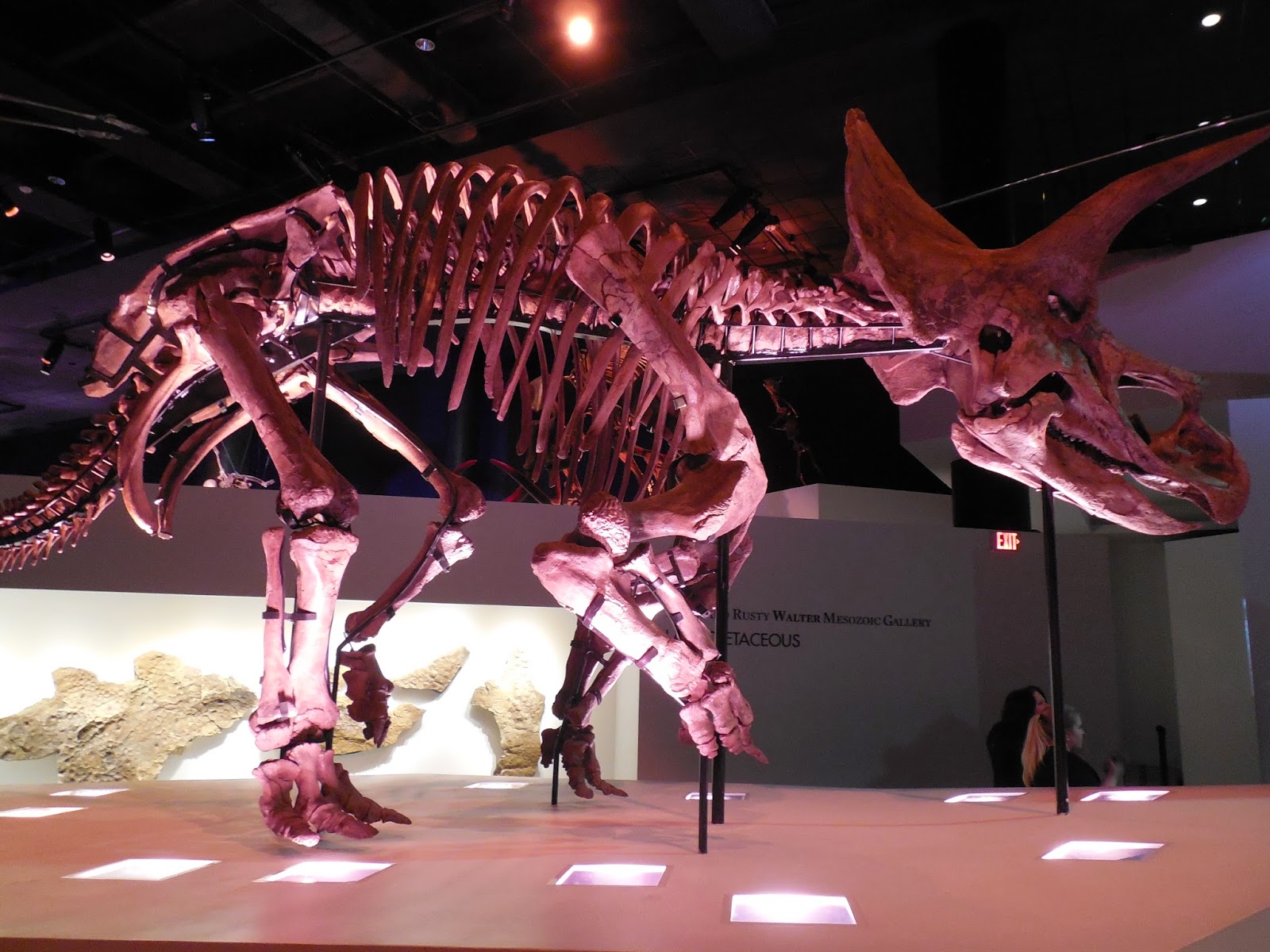 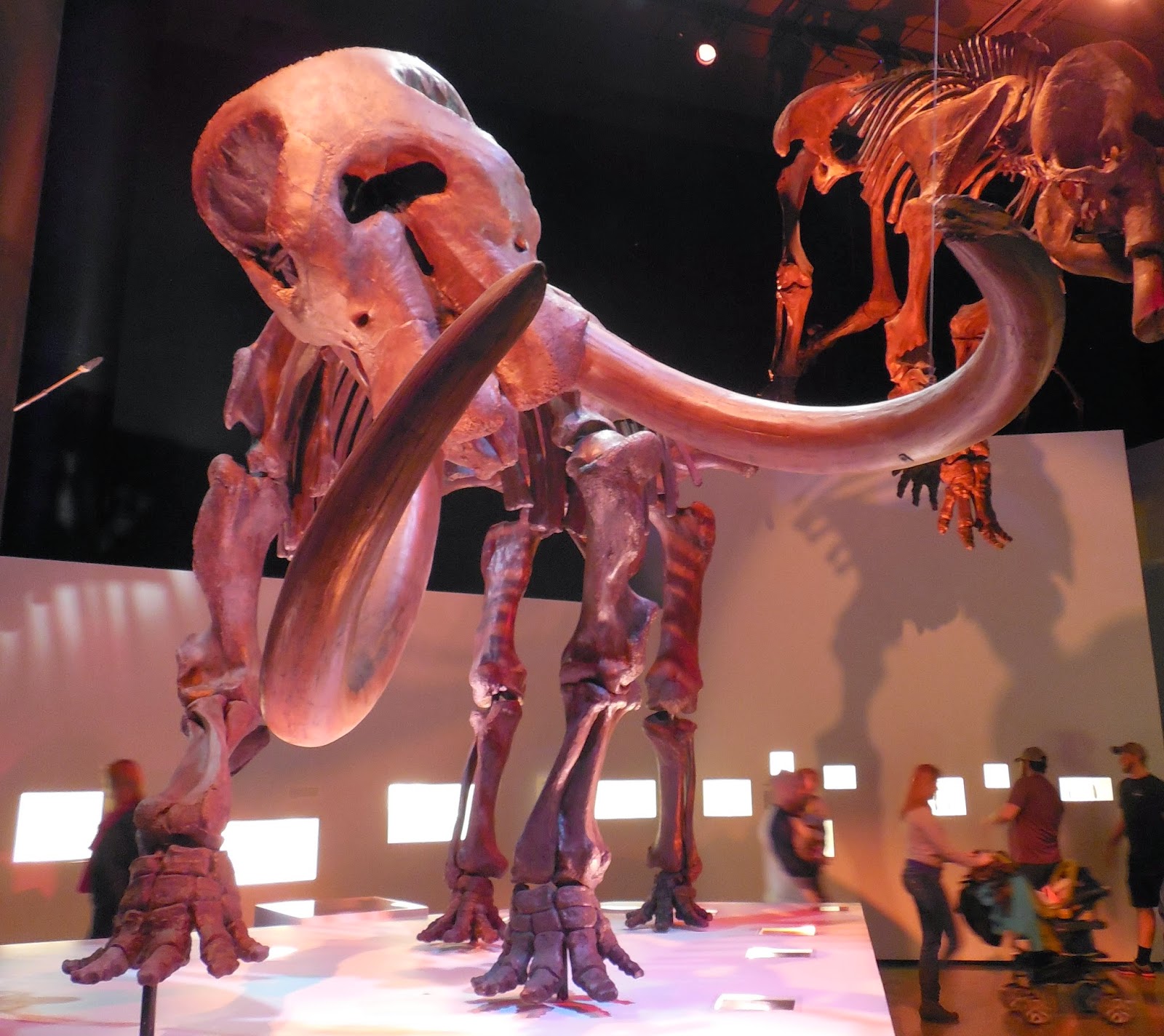 and a giant armadillo (I was in Texas!)﻿ 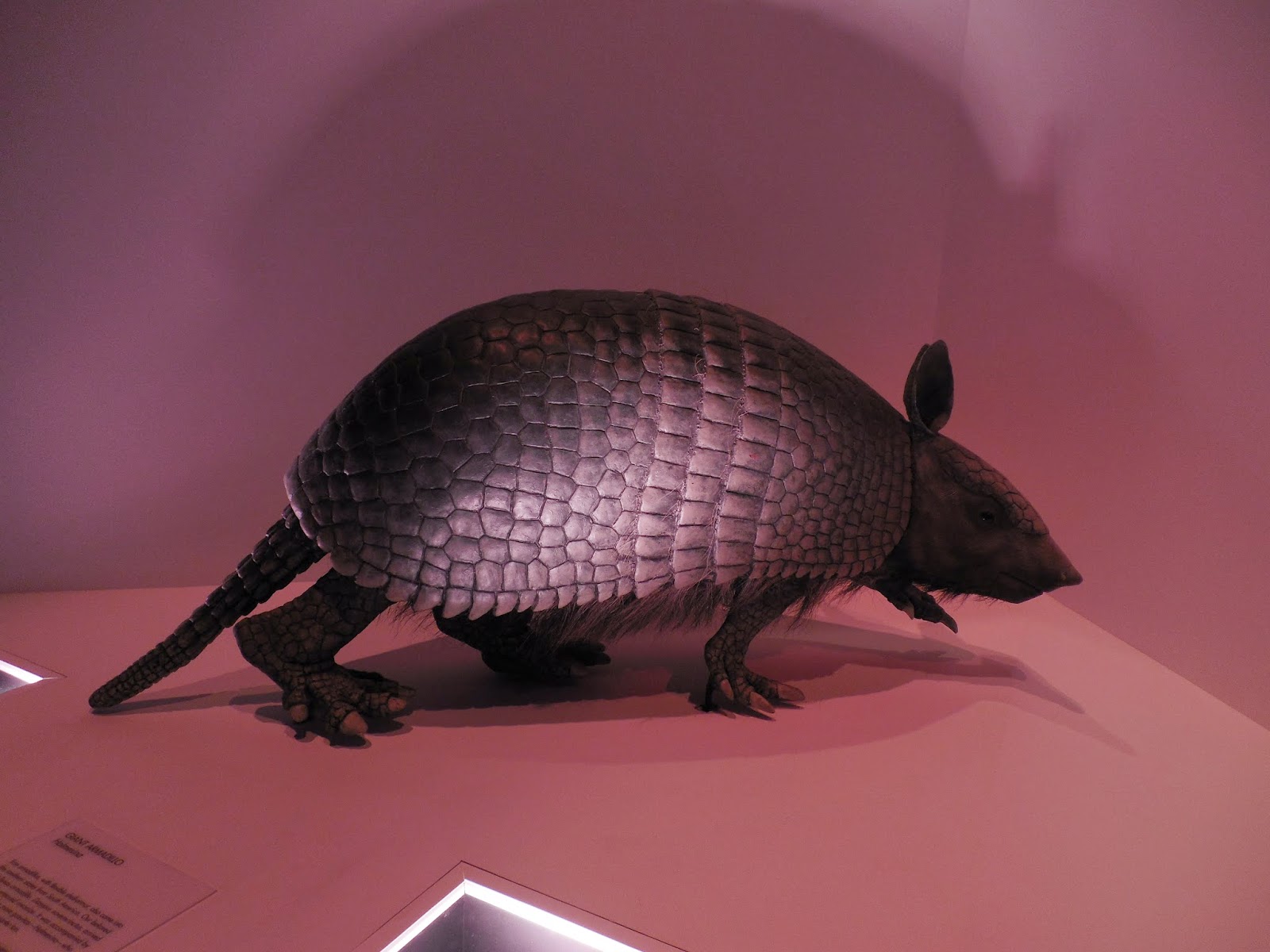 Also in this part of the museum was a display of petrified wood.  It looked just like a granite countertop!﻿ 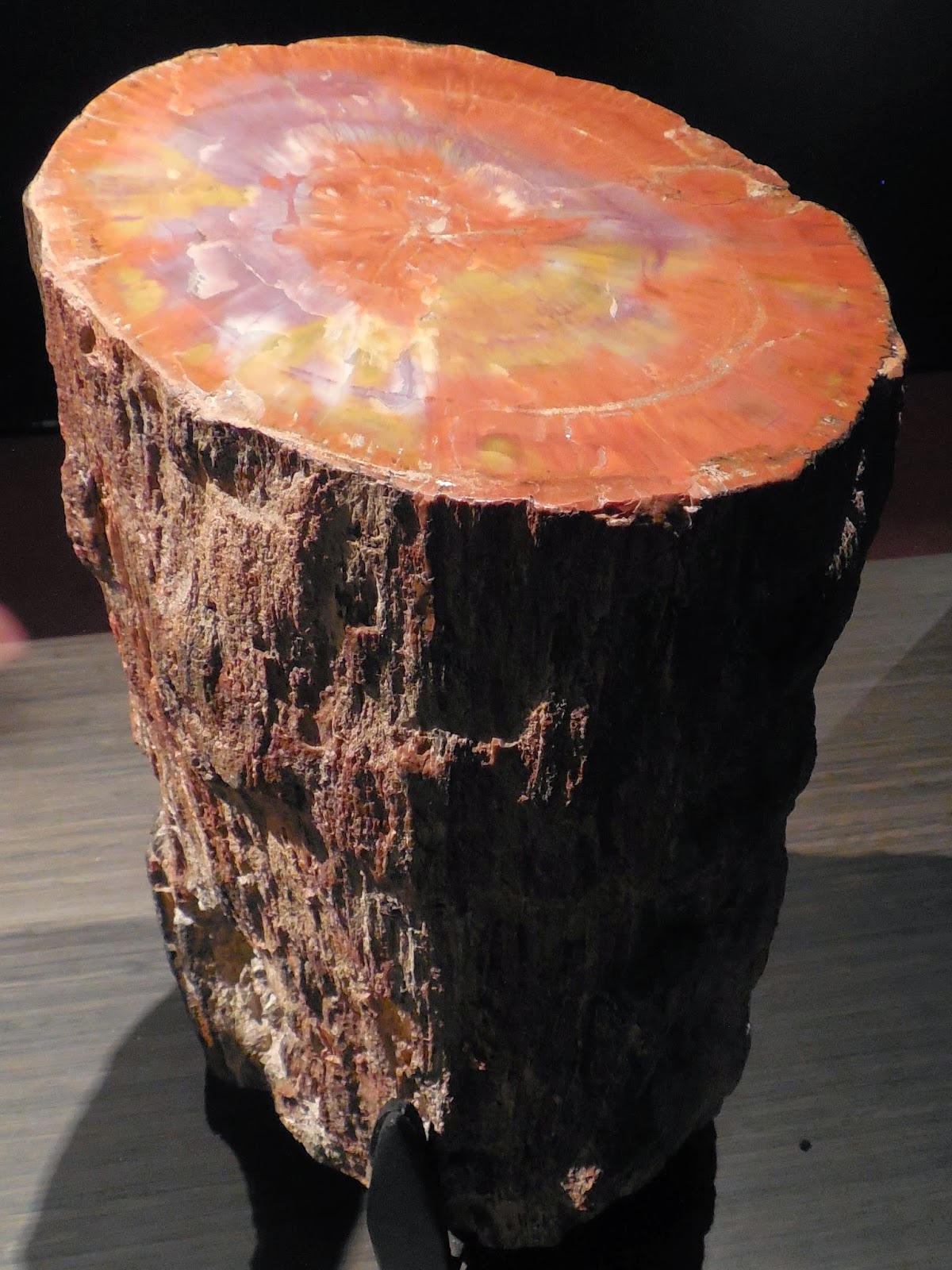 One of my favorite exhibits showed different wildlife native to Texas, some of which I had no idea was even in Texas!. 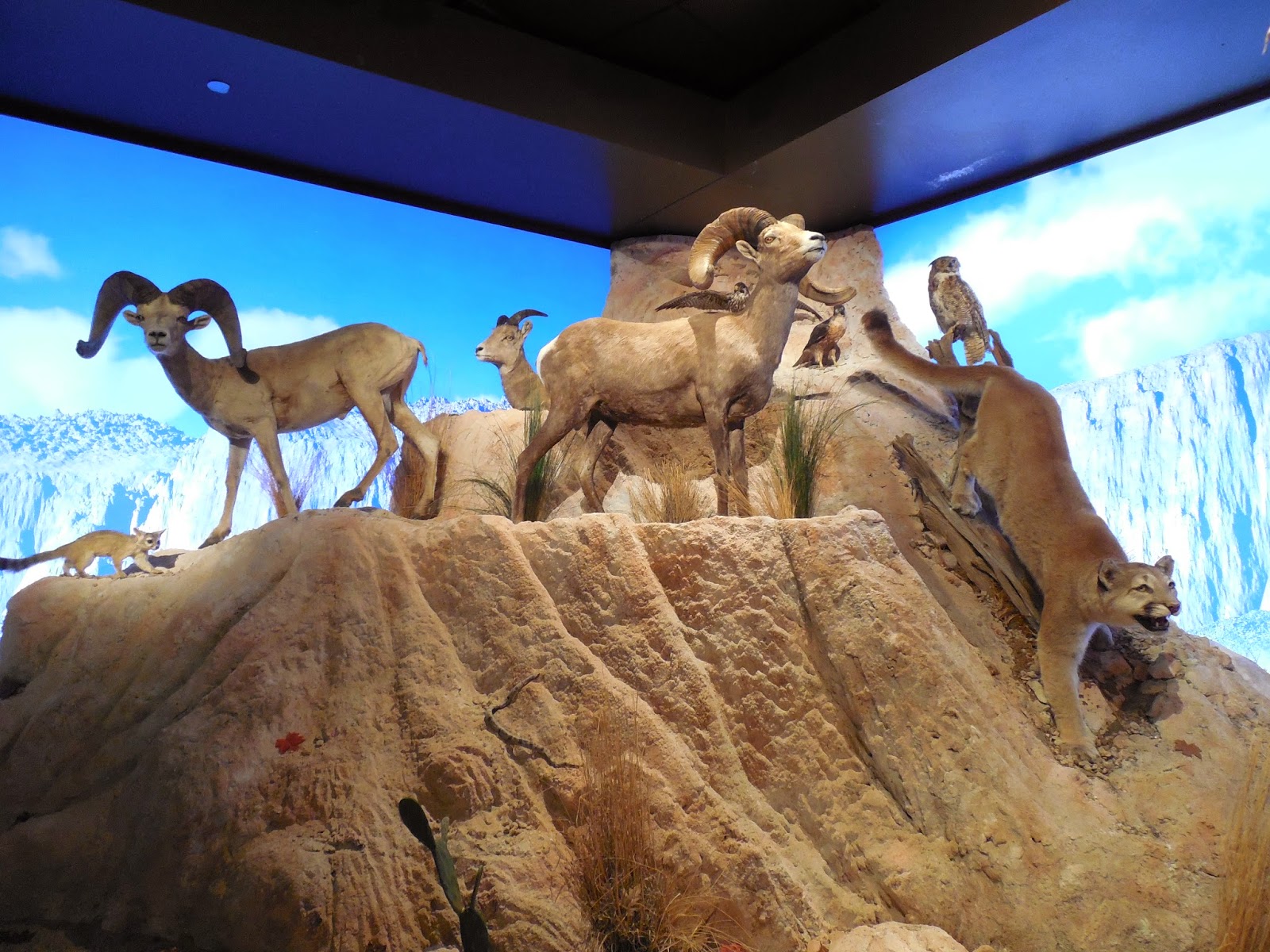 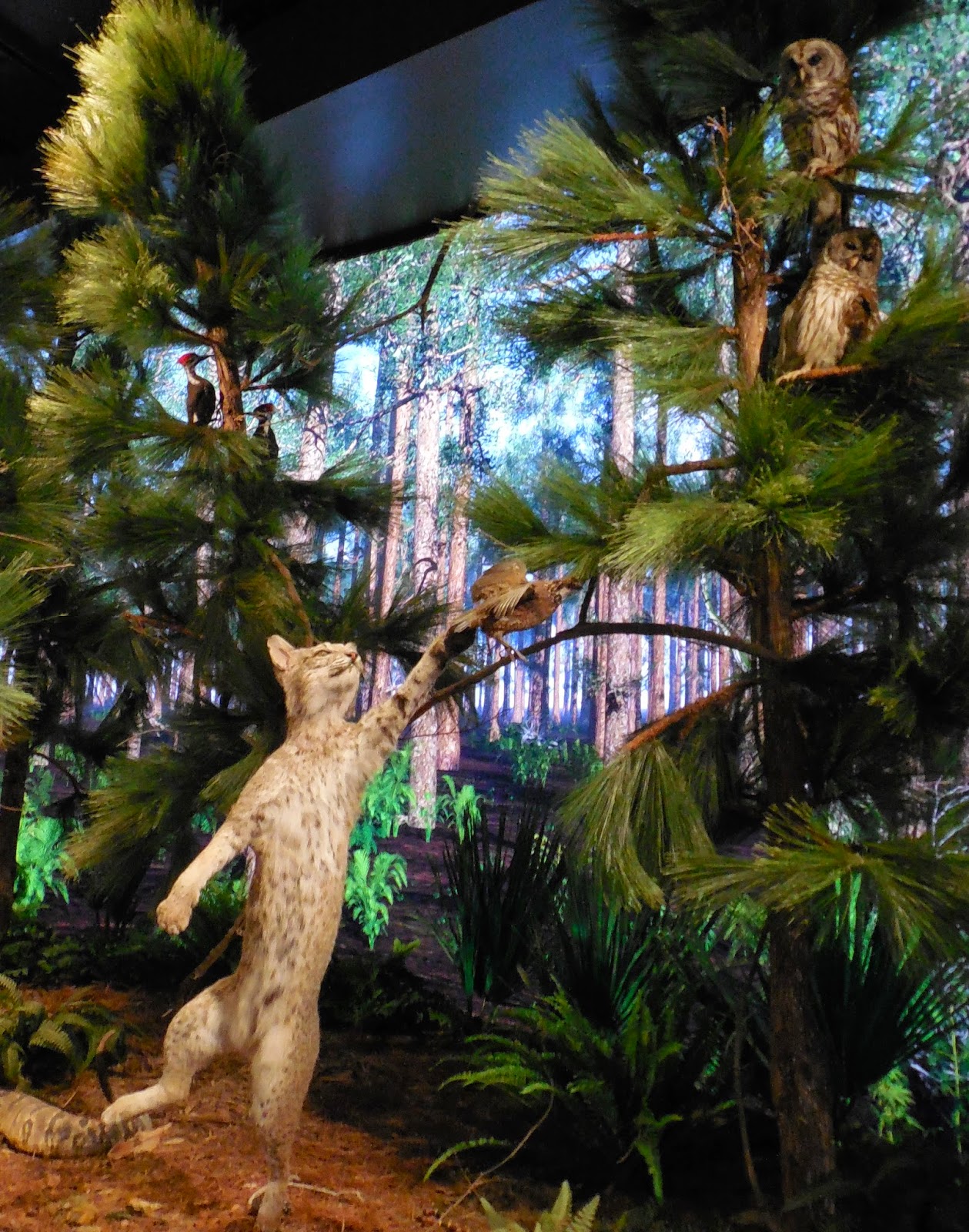 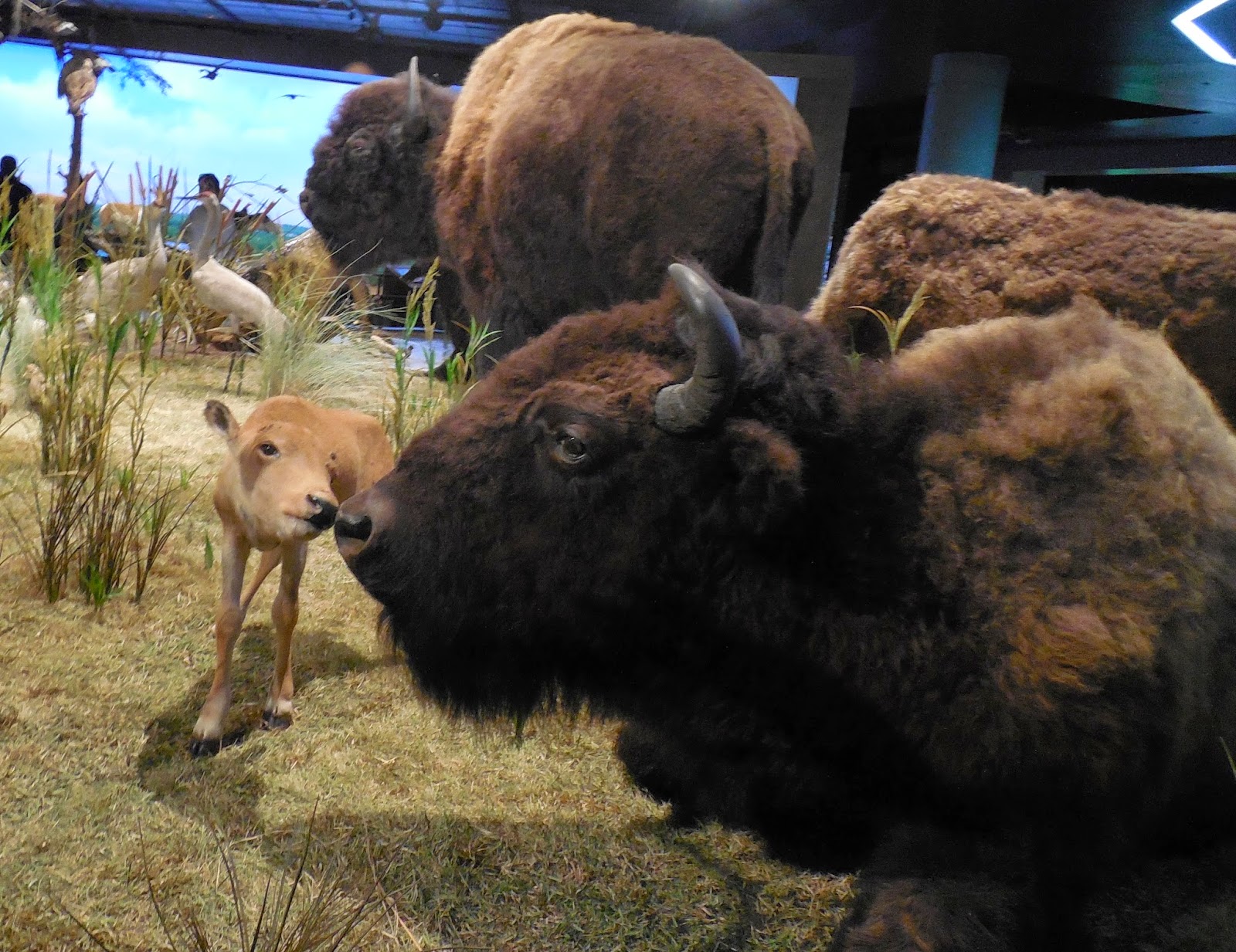 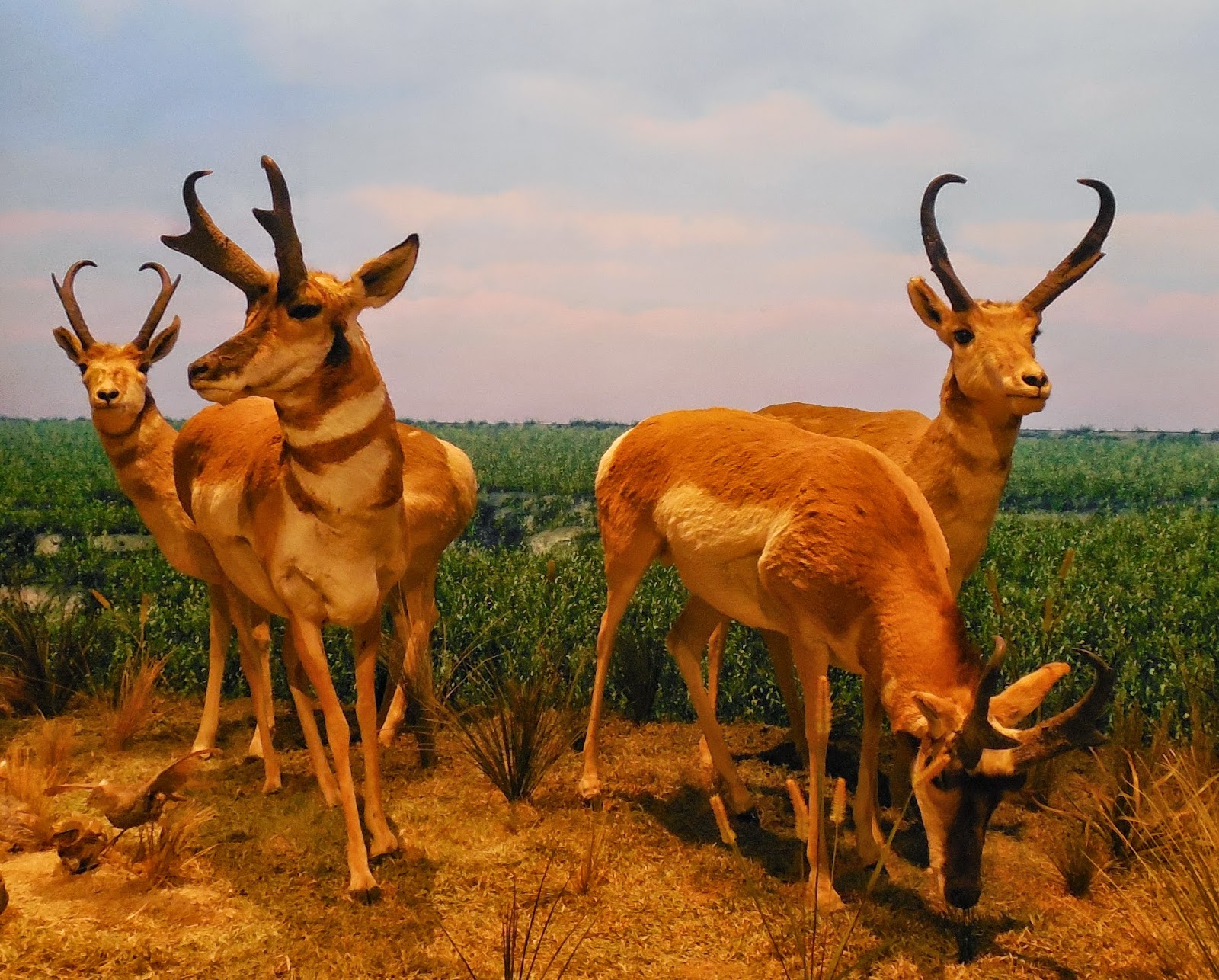 On the third floor of the Museum there was an exhibit on samurai: 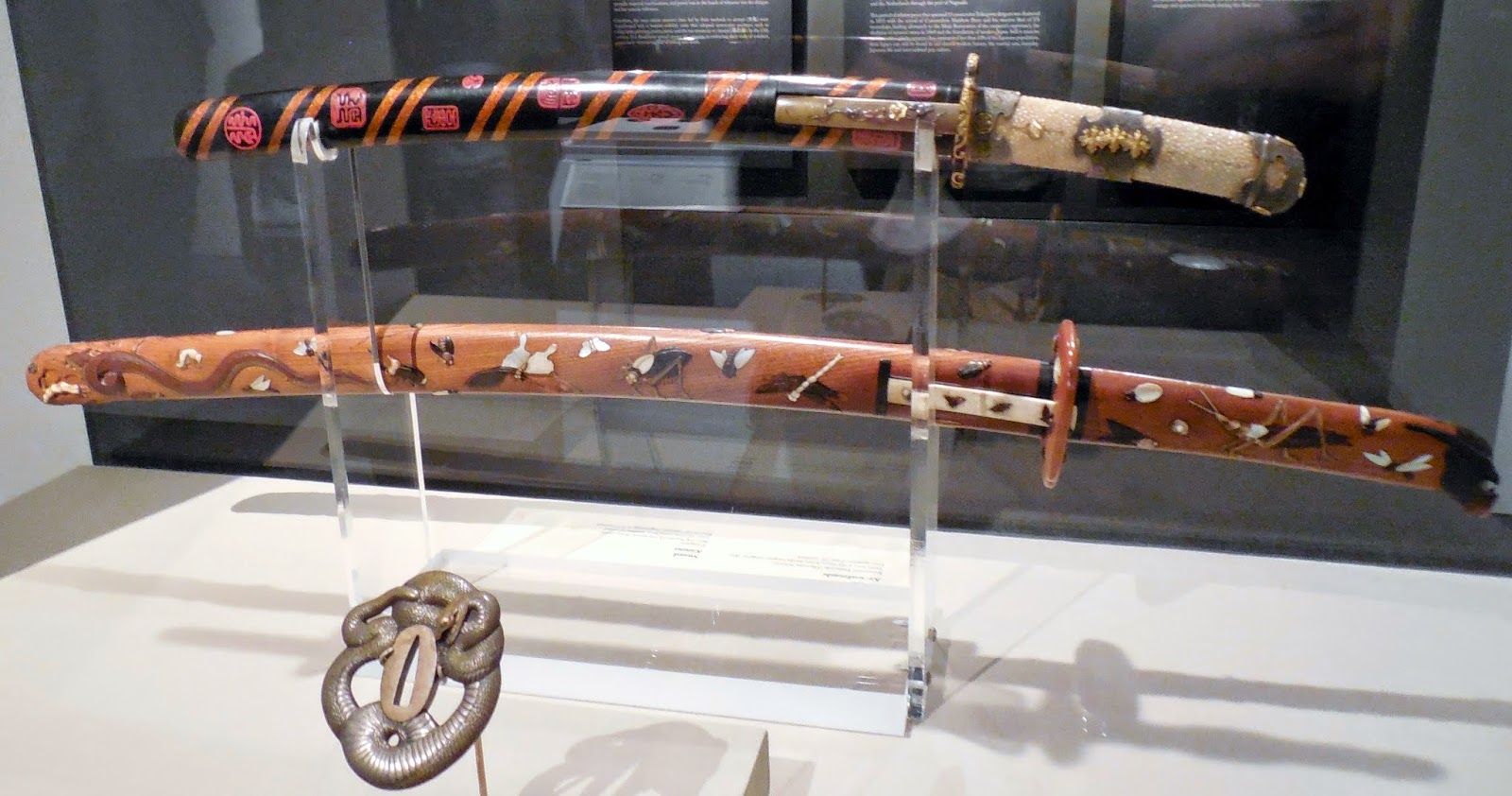 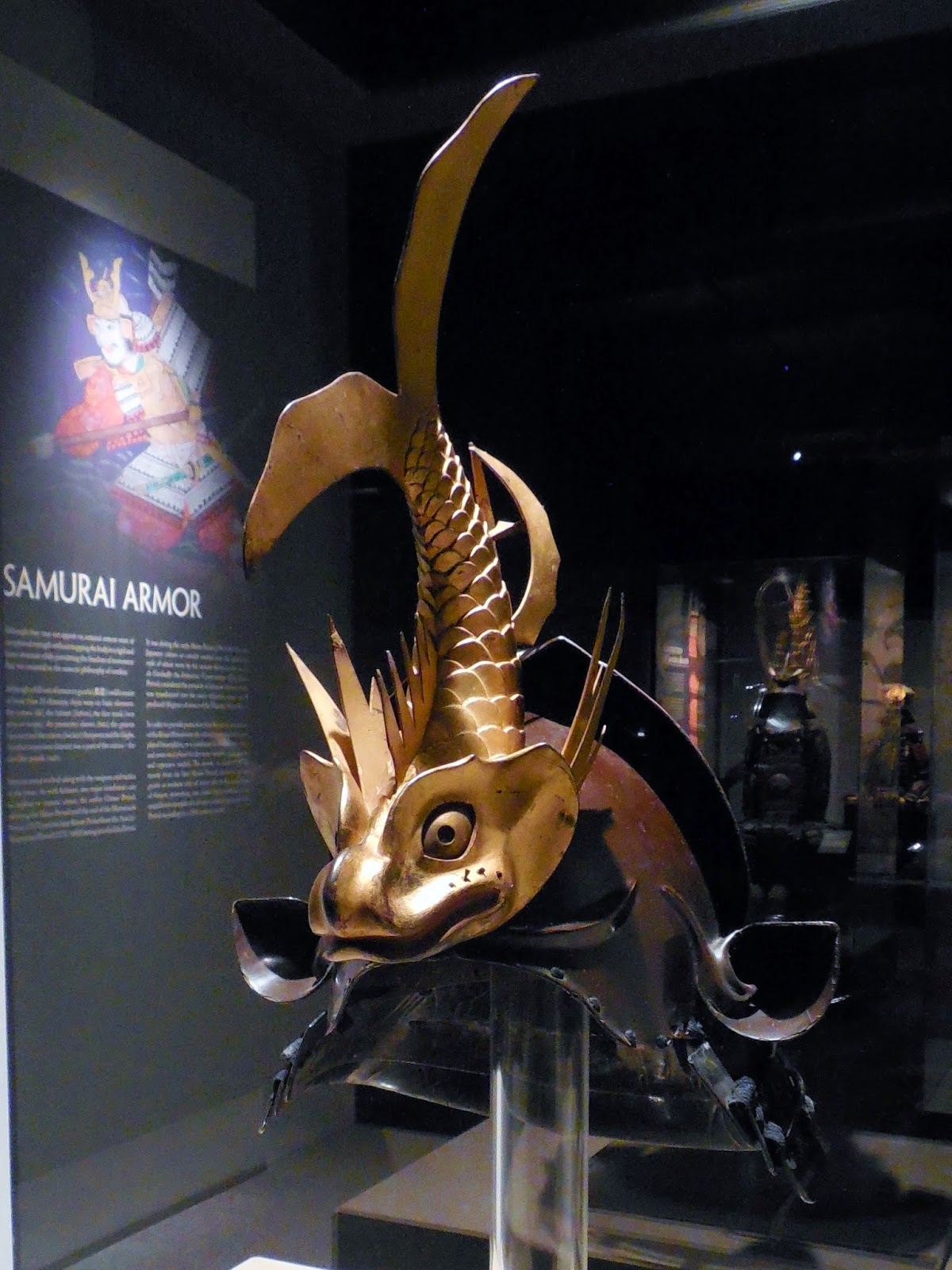 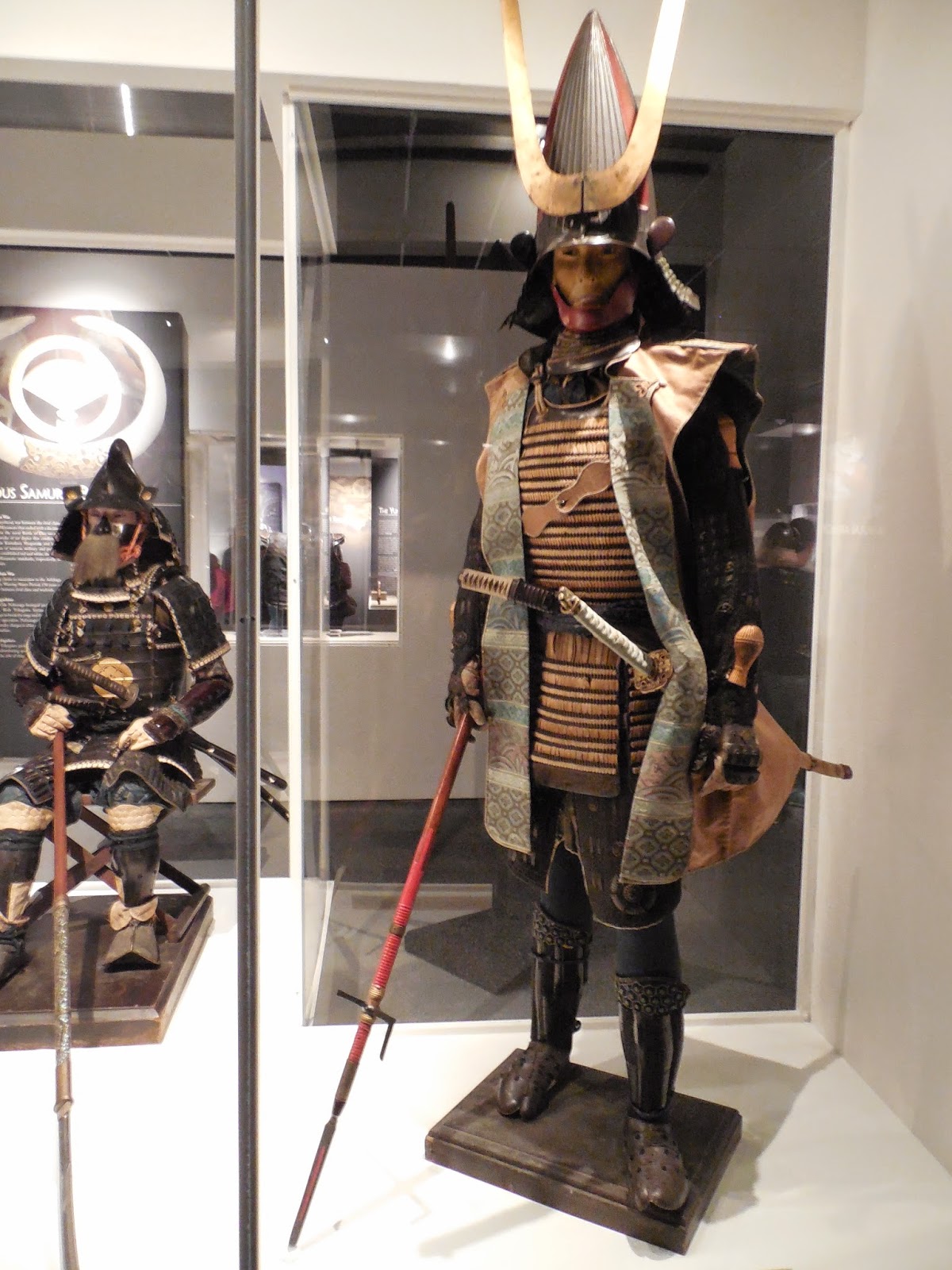 and an exhibit on Egypt, including mummies!﻿ 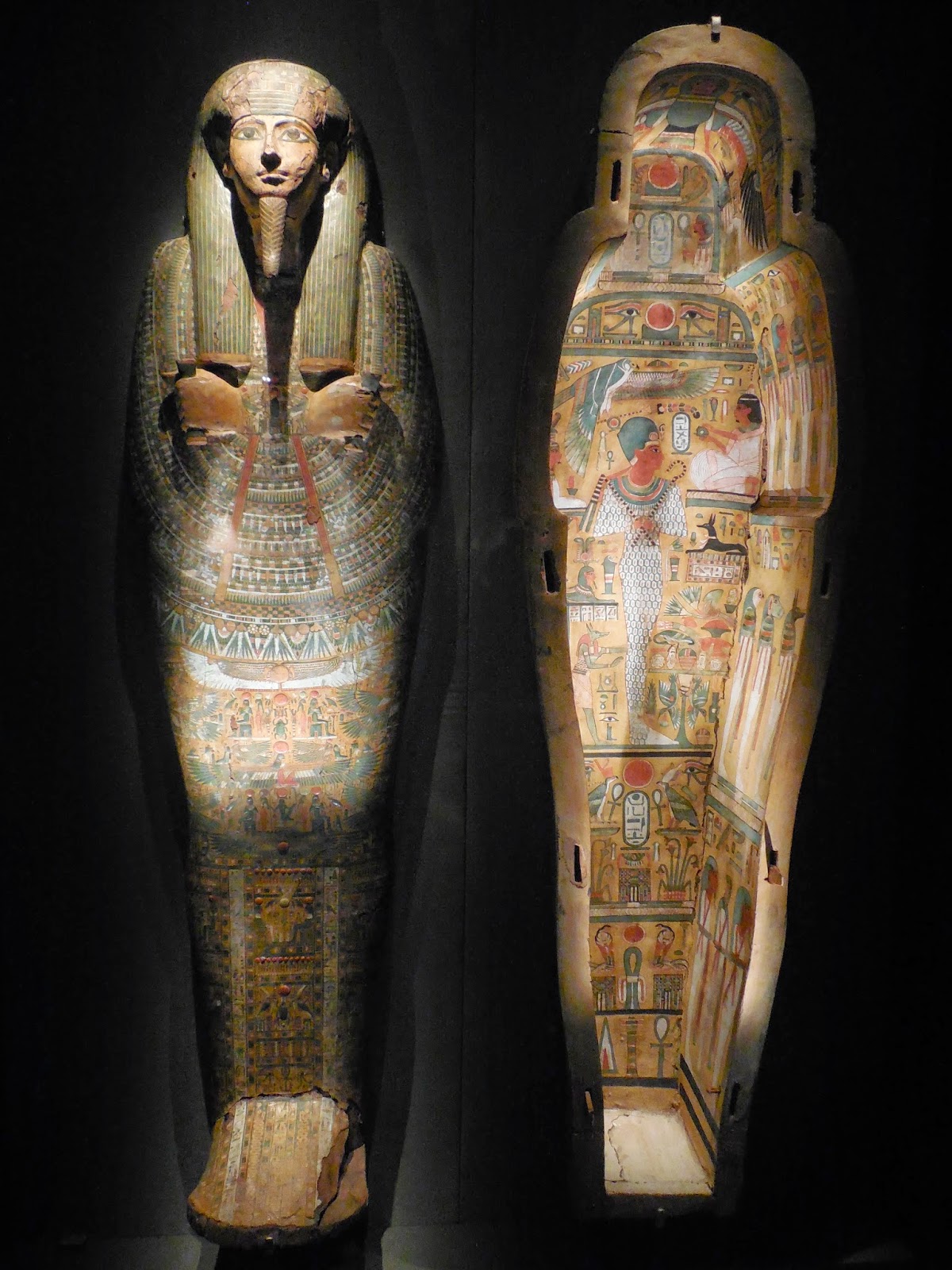 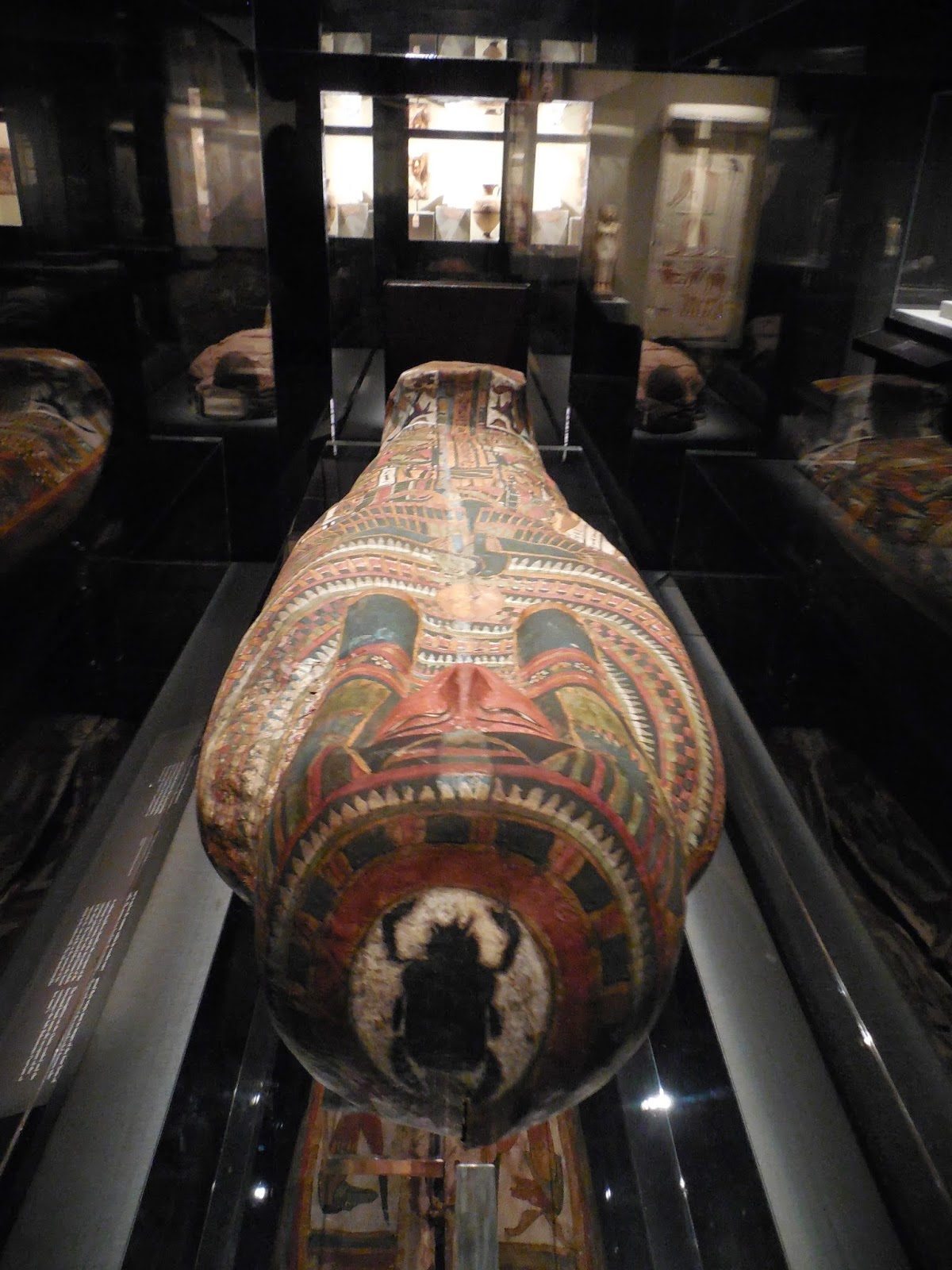 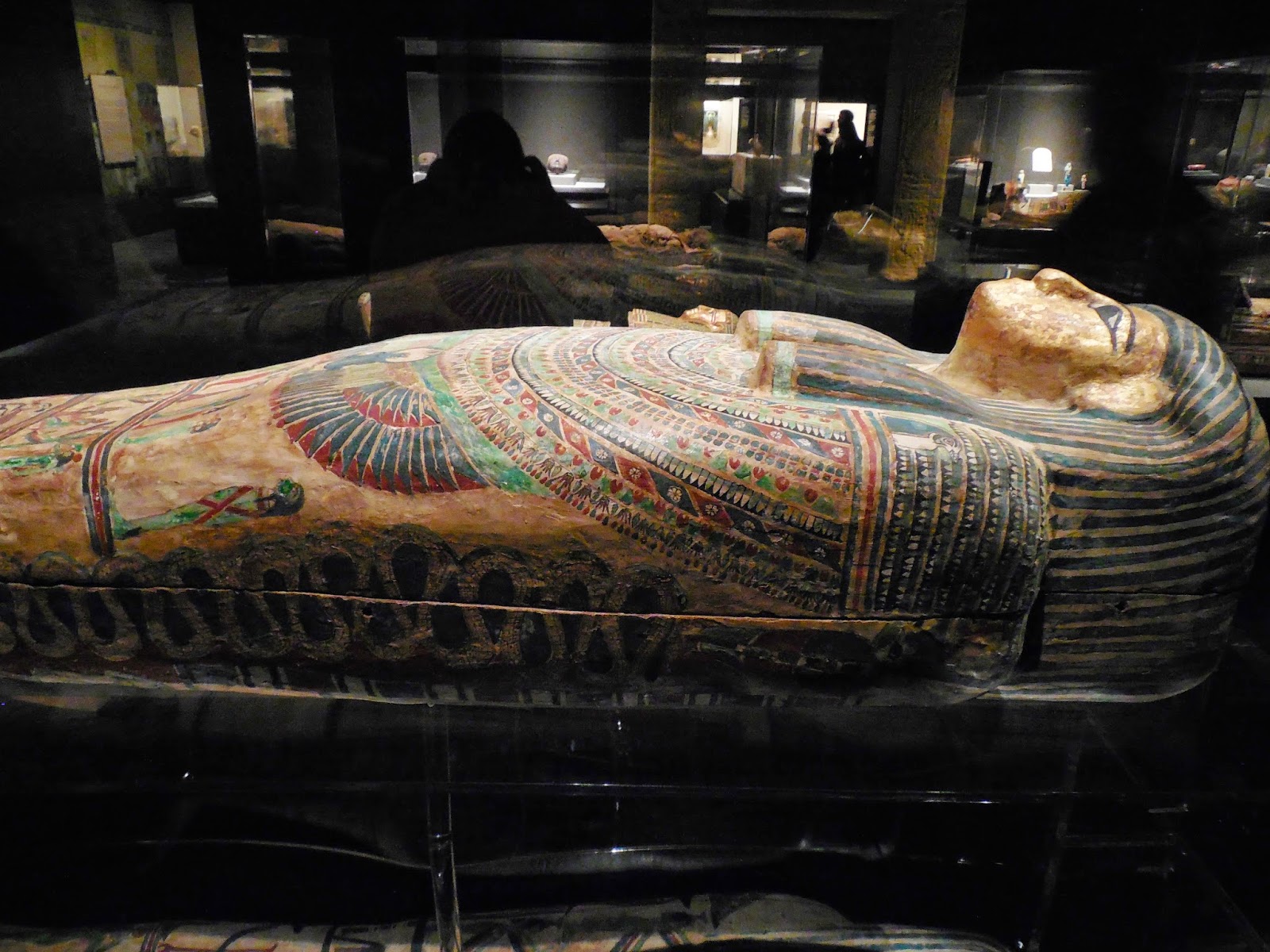 My favorite part of the museum was probably walking through a large botanical garden while butterflies flittered around me.﻿ 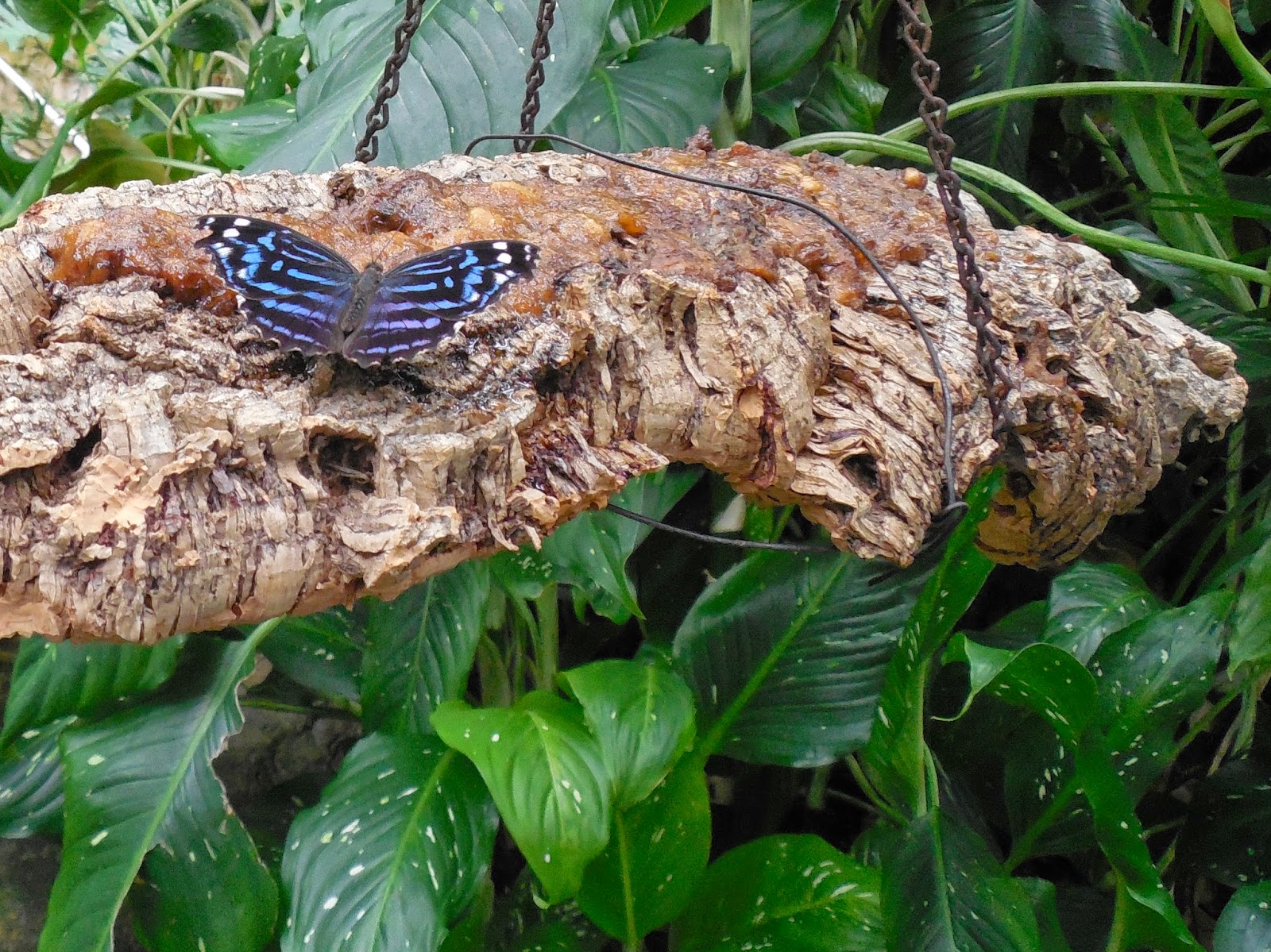 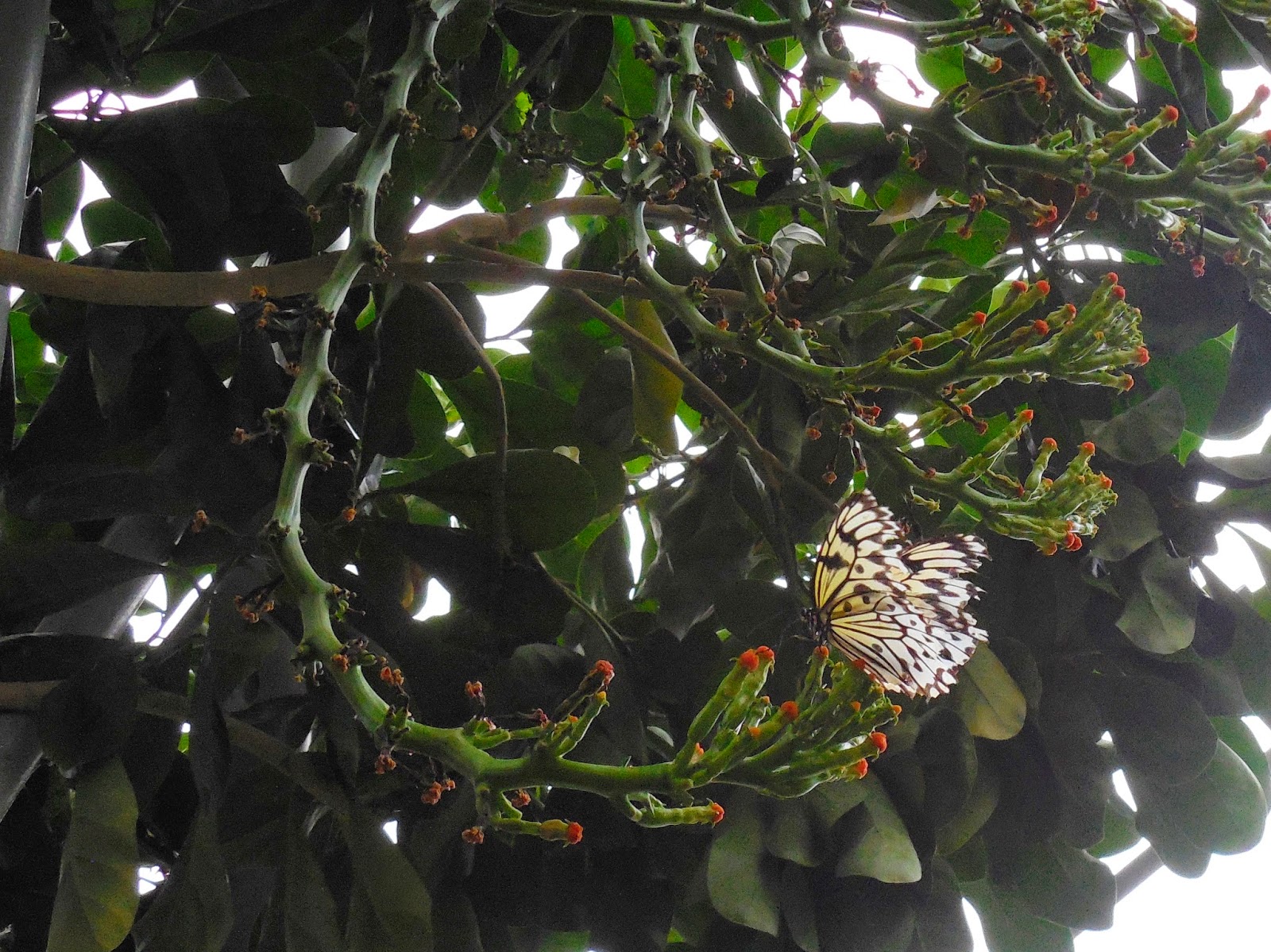 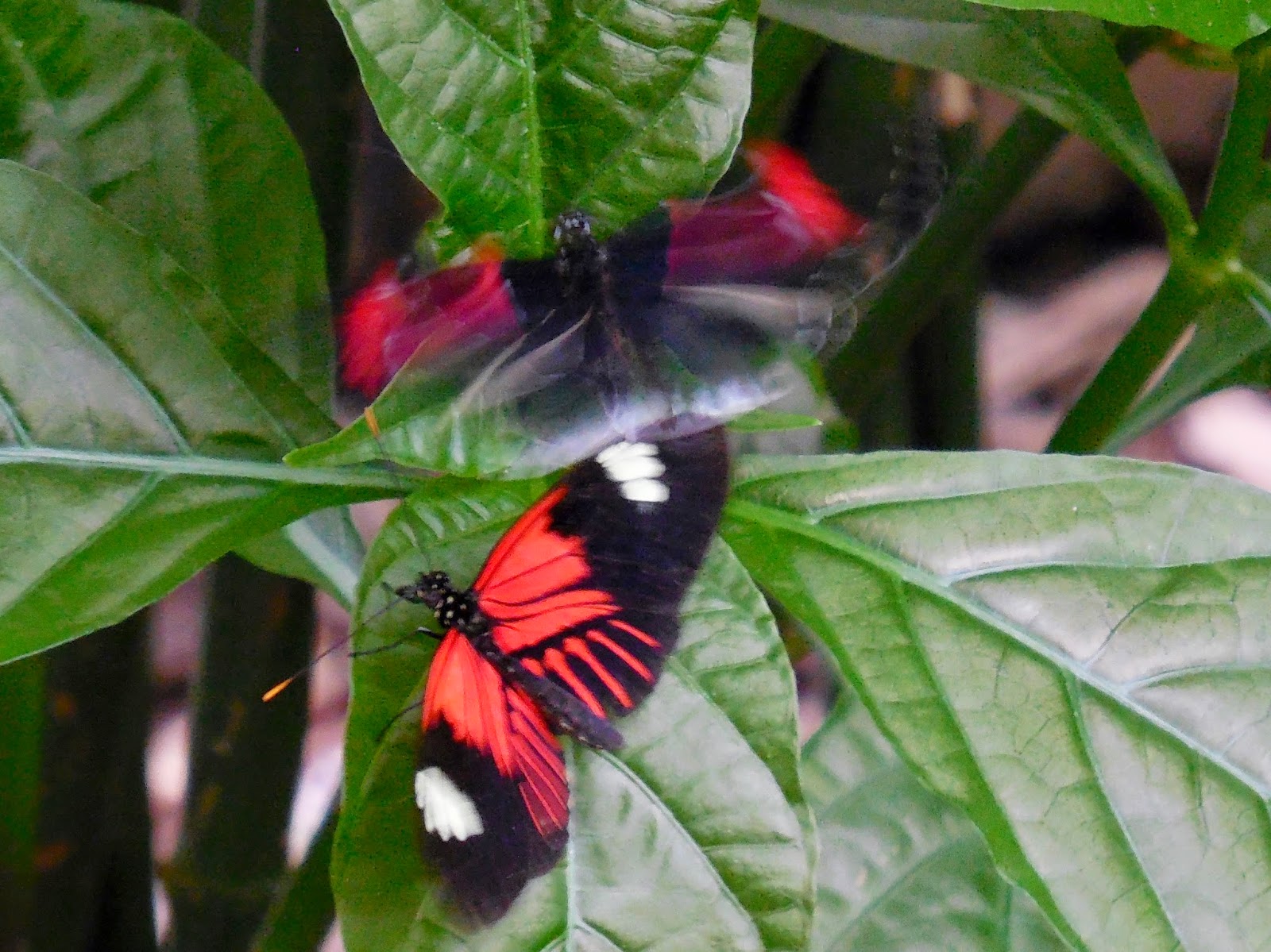 All in all, it was a nice place to visit for a conference.  Other places in Texas would have more historical sights to see while Houston is more big city, but Houston does offer many opportunities to learn (and see) new things. 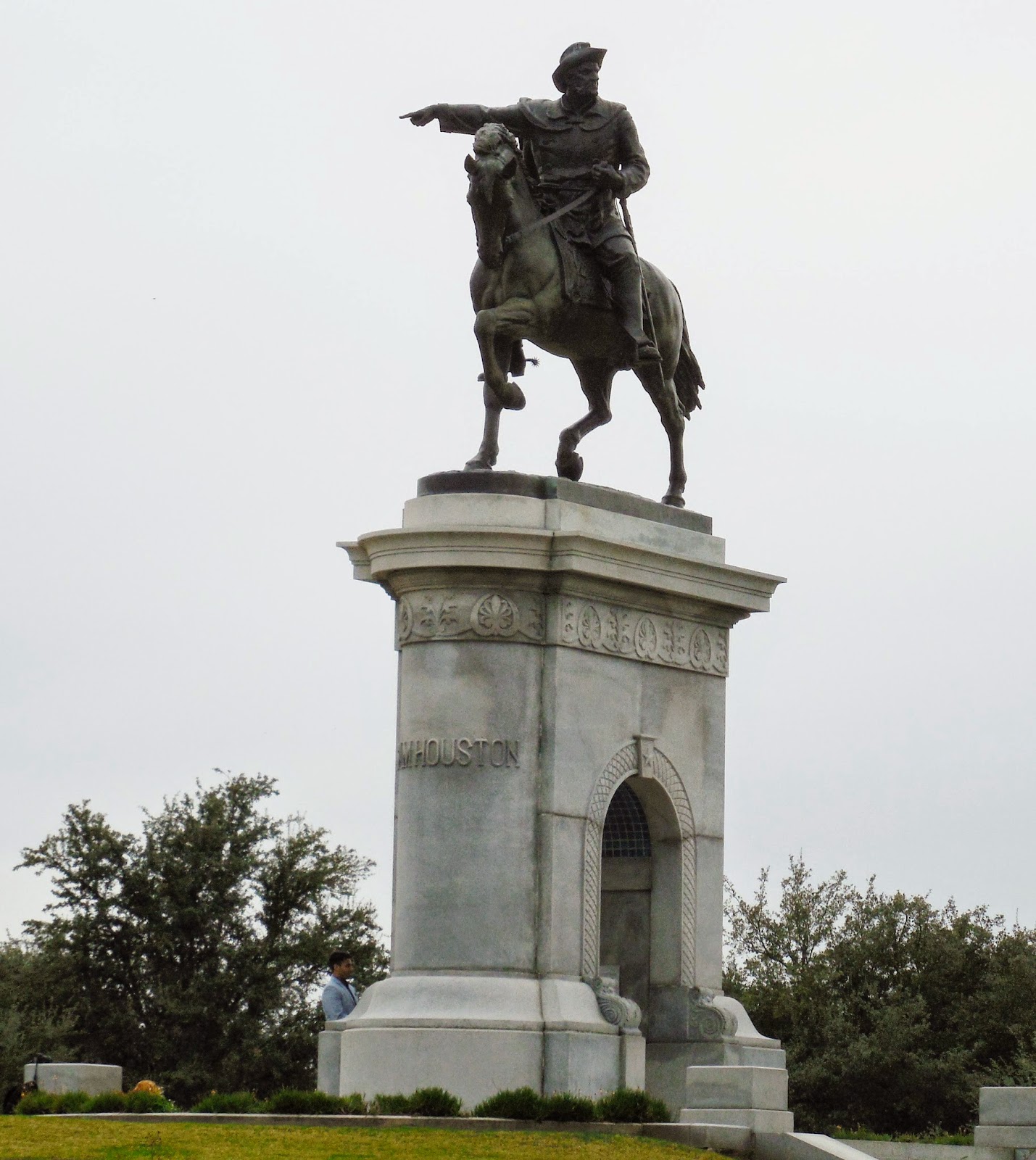 (Statute of Sam Houston, first president of Texas after it won independence from Mexico and before it joined the United States.  He was also an important figure in the annexation of Texas by the U.S.  Houston was named in honor of him)
Posted by Carrie at 8:38 PM