Today I'm sharing one of Numi's teas, Fennel Spice.  This is one of their new savory teas.  A local grocery store (Wegmans actually if you have one near you) was giving away free samples of these teas.  I've seen them on the internet, and was interested in trying them for myself. 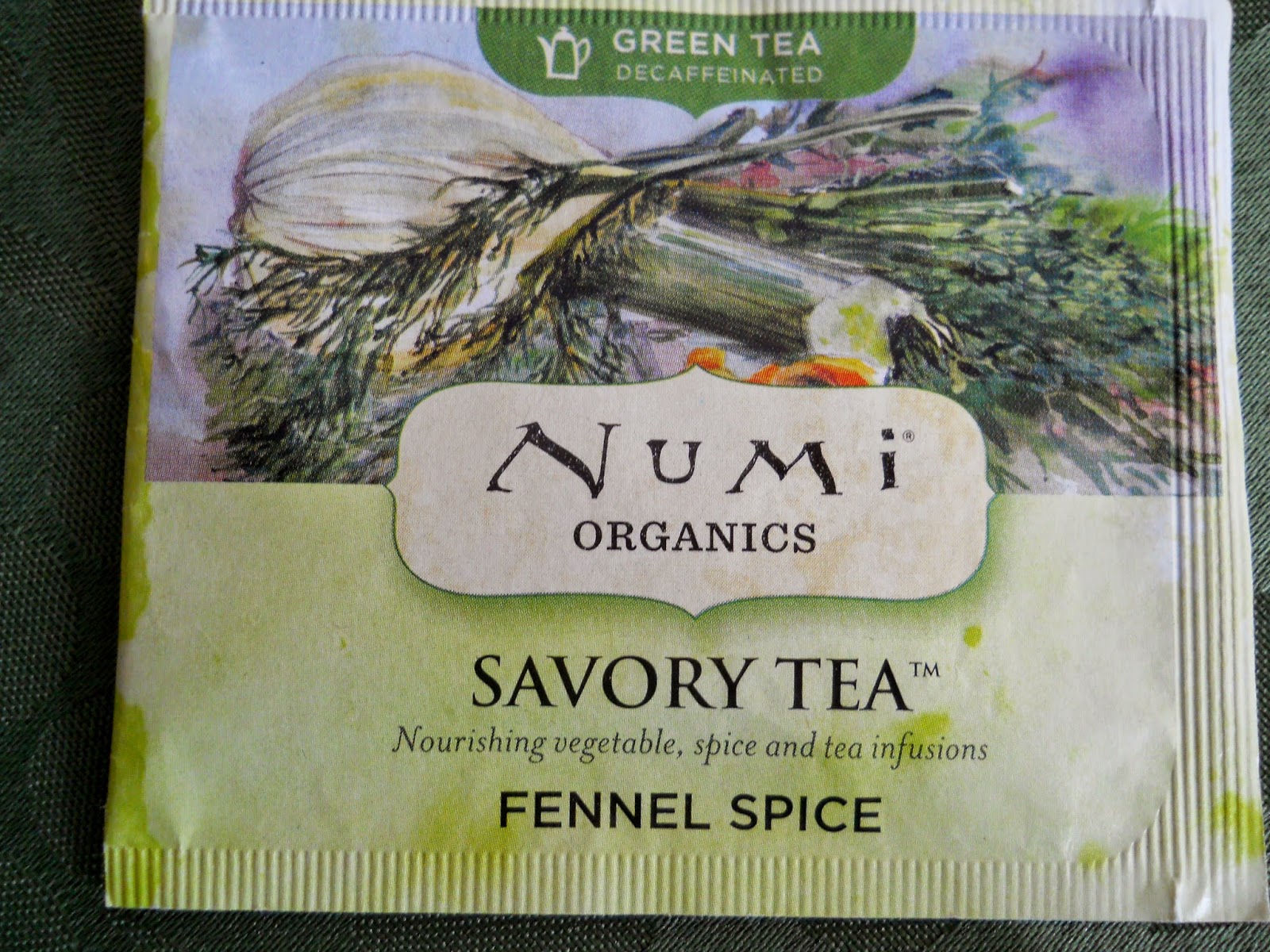 Numi's website describes the tea (which is a decaffeinated green tea) as follows:

"Coaxed by the soothing scents of freshly cut fennel, this crisp concoction will transport you to the enchanting European countryside. The soaring flavors of sweet licorice envelop the earthy fullness of celery root while slivers of orange peel and decaf green tea delight the palate." 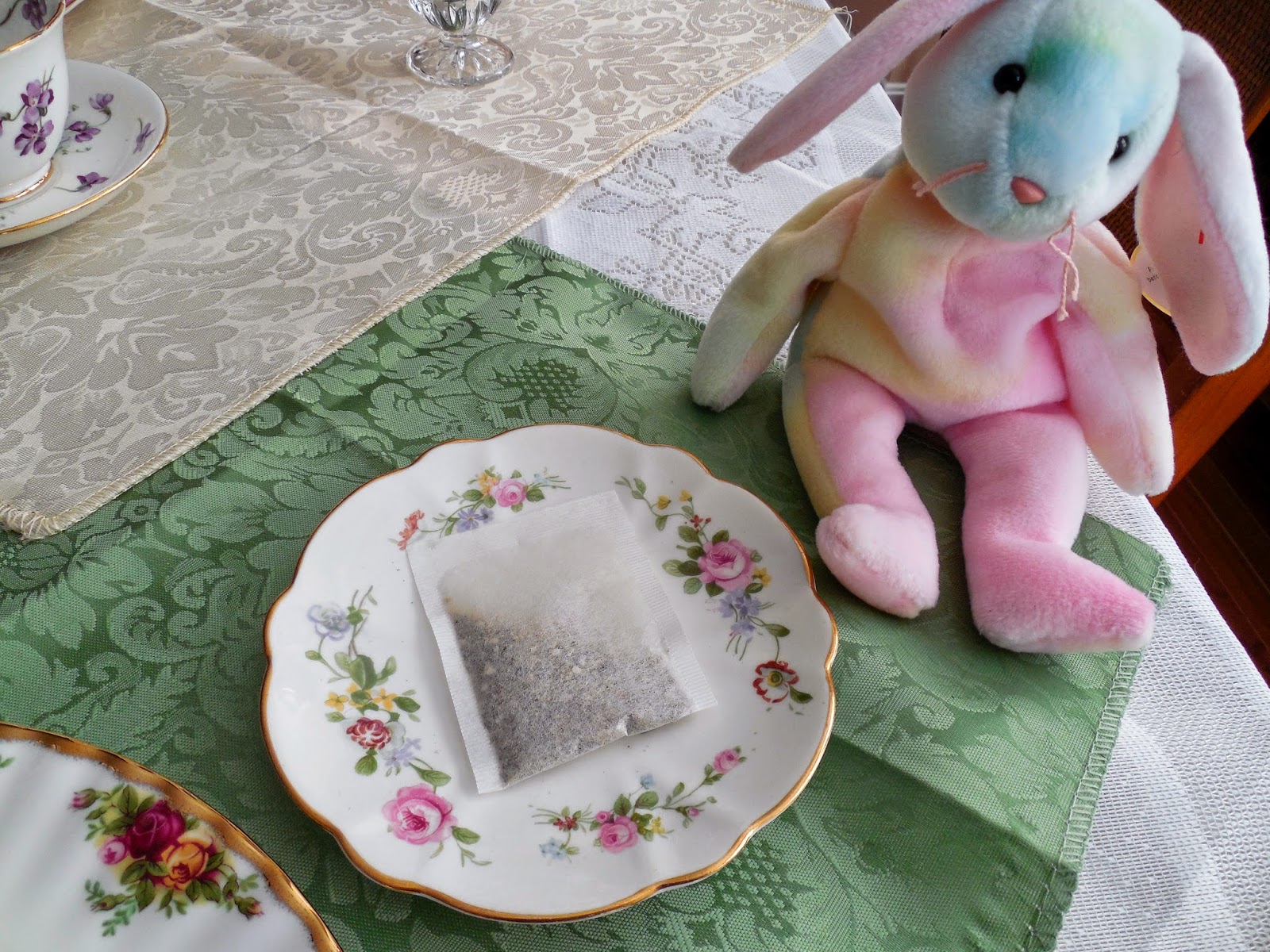 The tea comes in a teabag and smells strongly of licorice.   I let it brew for a very long time (at least 10 minutes) because the flavor wasn't getting very strong.  I covered the teacup with a little lid while it brewed as recommended on the back of the bag. 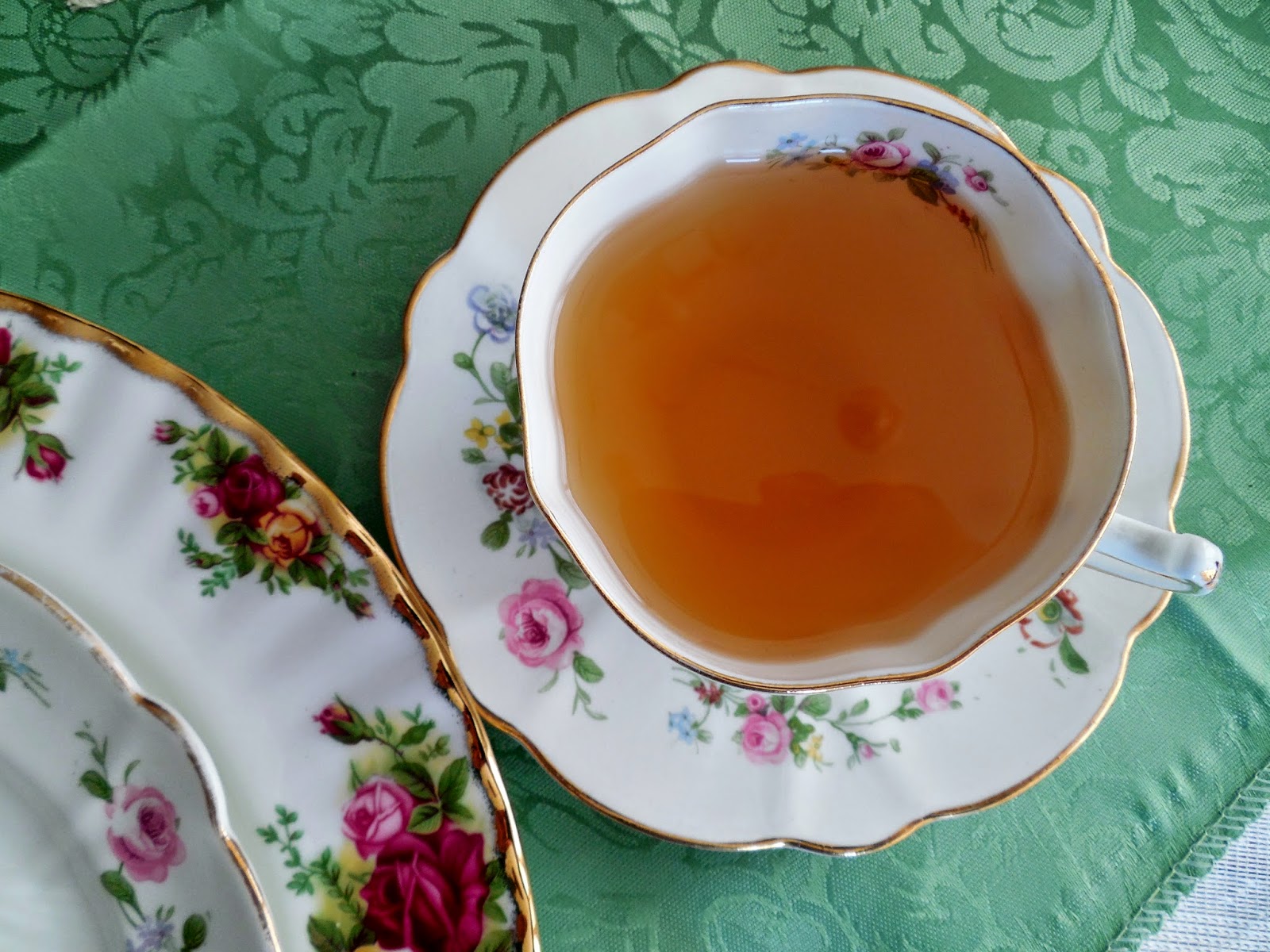 ﻿
The tea smelled like a vegetable broth and I couldn't smell the licorice at this point.  When I tried it, it was really not that good.  It tasted like a weak vegetable broth with licorice. 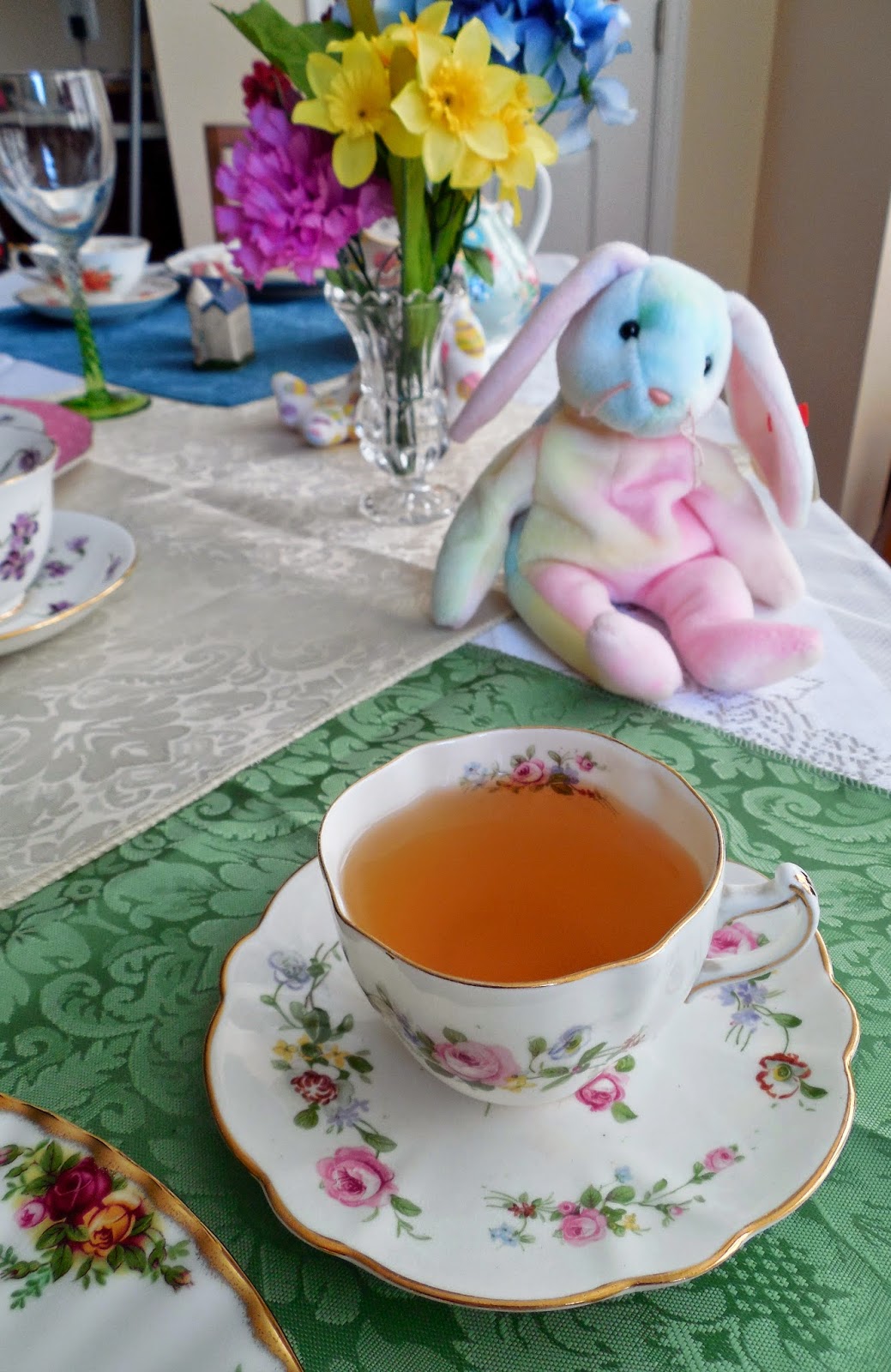 During the Mismatch Tea yesterday I "mismatched" the tea with salt and pepper, but...I really did put salt in the tea!  It actually made it taste a little better, more like a broth.  I don't know if I will ever buy this tea, but it might be interesting as a seasoning in a veggie soup.  I think I would cut the bag open and dump it in.
﻿
Posted by Carrie at 8:40 PM