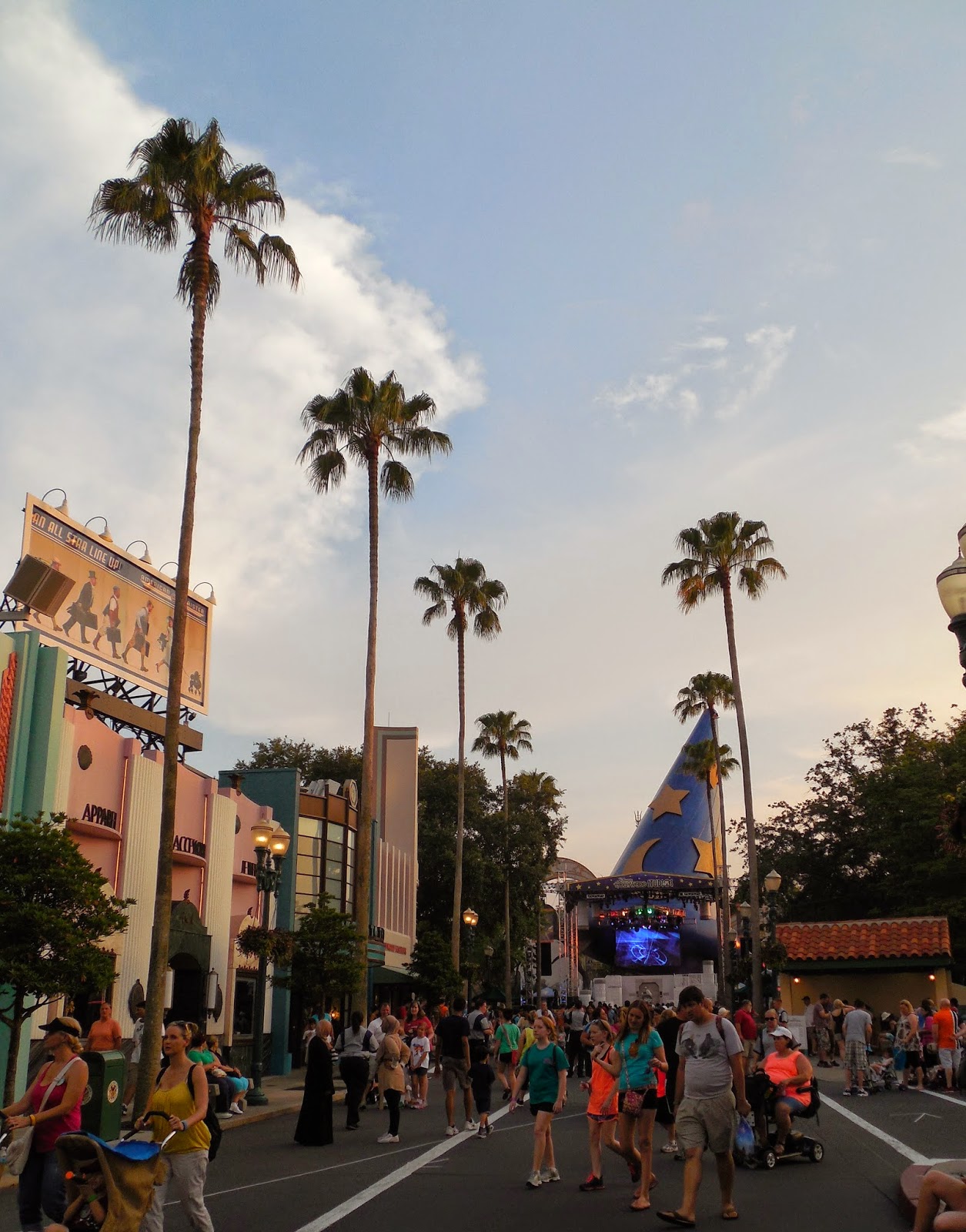 We started the day by watching Beauty and the Beast (which is a wonderful show by the way) which had all sorts of fun tea moments.
I was very amused when I saw the tea cart (bottom left) during the "Be our Guest" number.﻿ 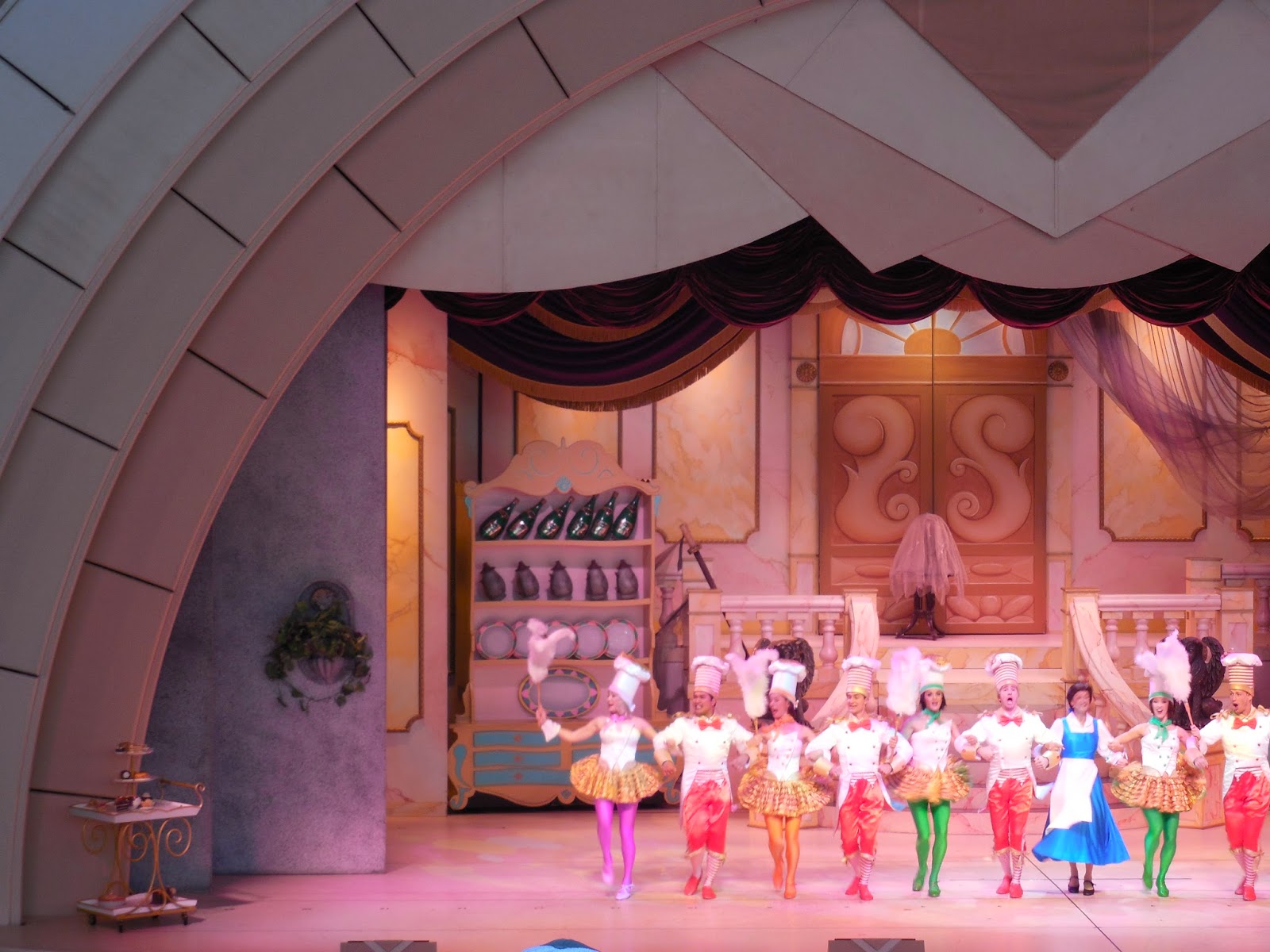 Of course Mrs. Potts made a couple of appearances as well.﻿ 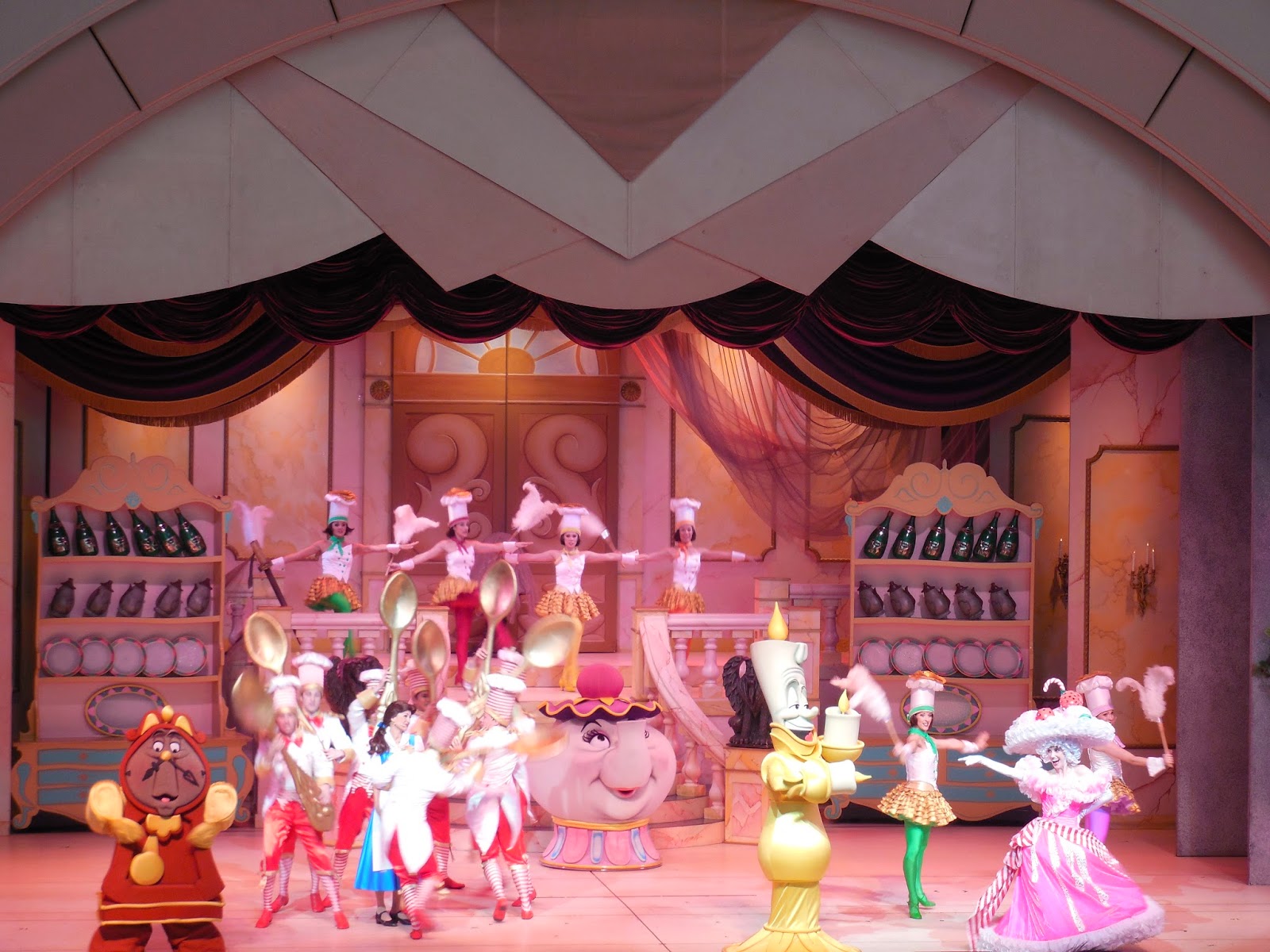 Here is the wonderful golden dress scene from the "tale as old as time" number.  Unfortunately Mrs. Potts did not sing it as she does in the movie. 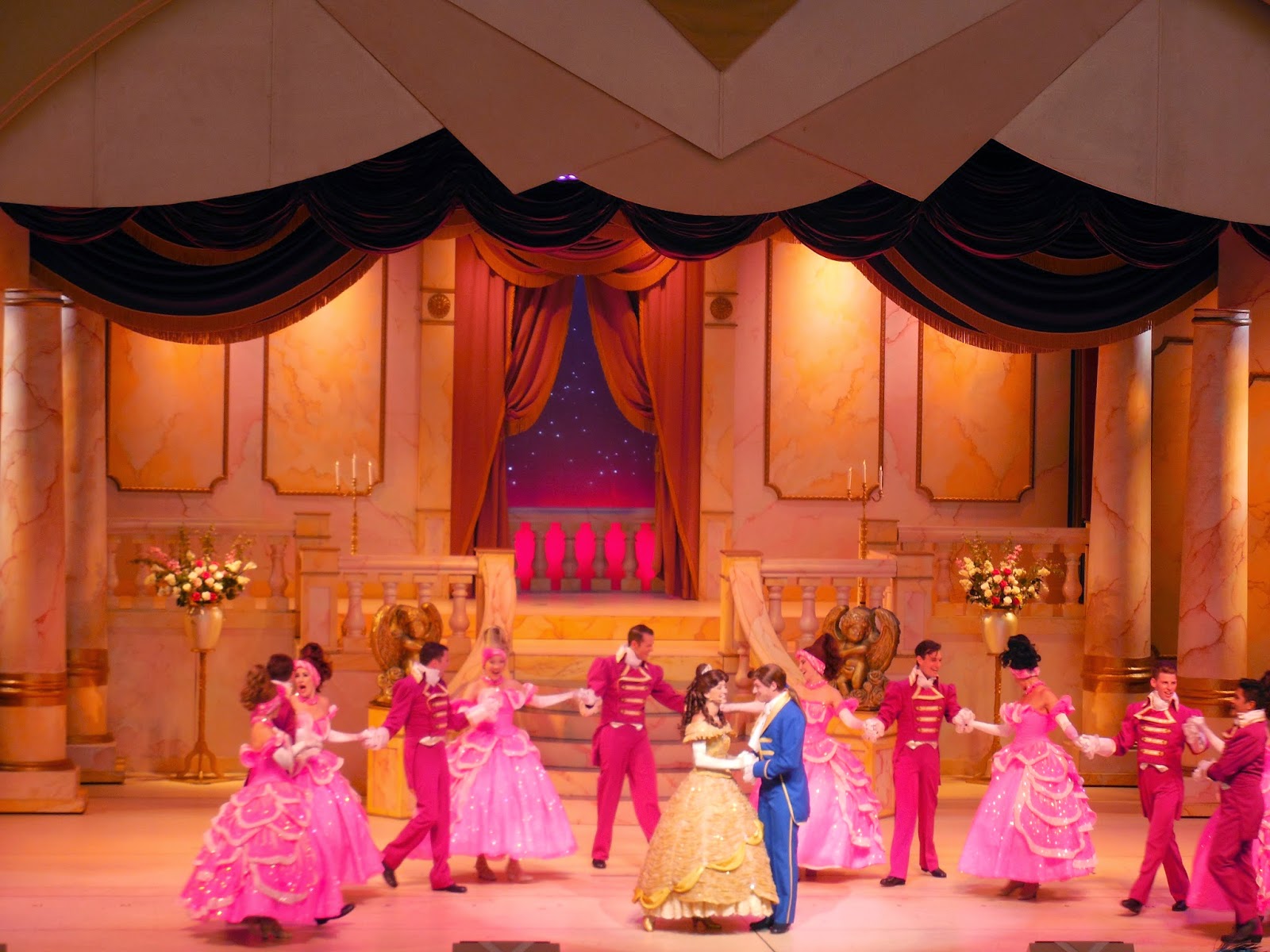 After Beauty and the Beast, we rushed to see the day's parade.  We were there during a "Star Wars Weekend," so the parade was Star Wars themed.  It was great!
Jedi Mickey on his Ex-wing "flew" by, 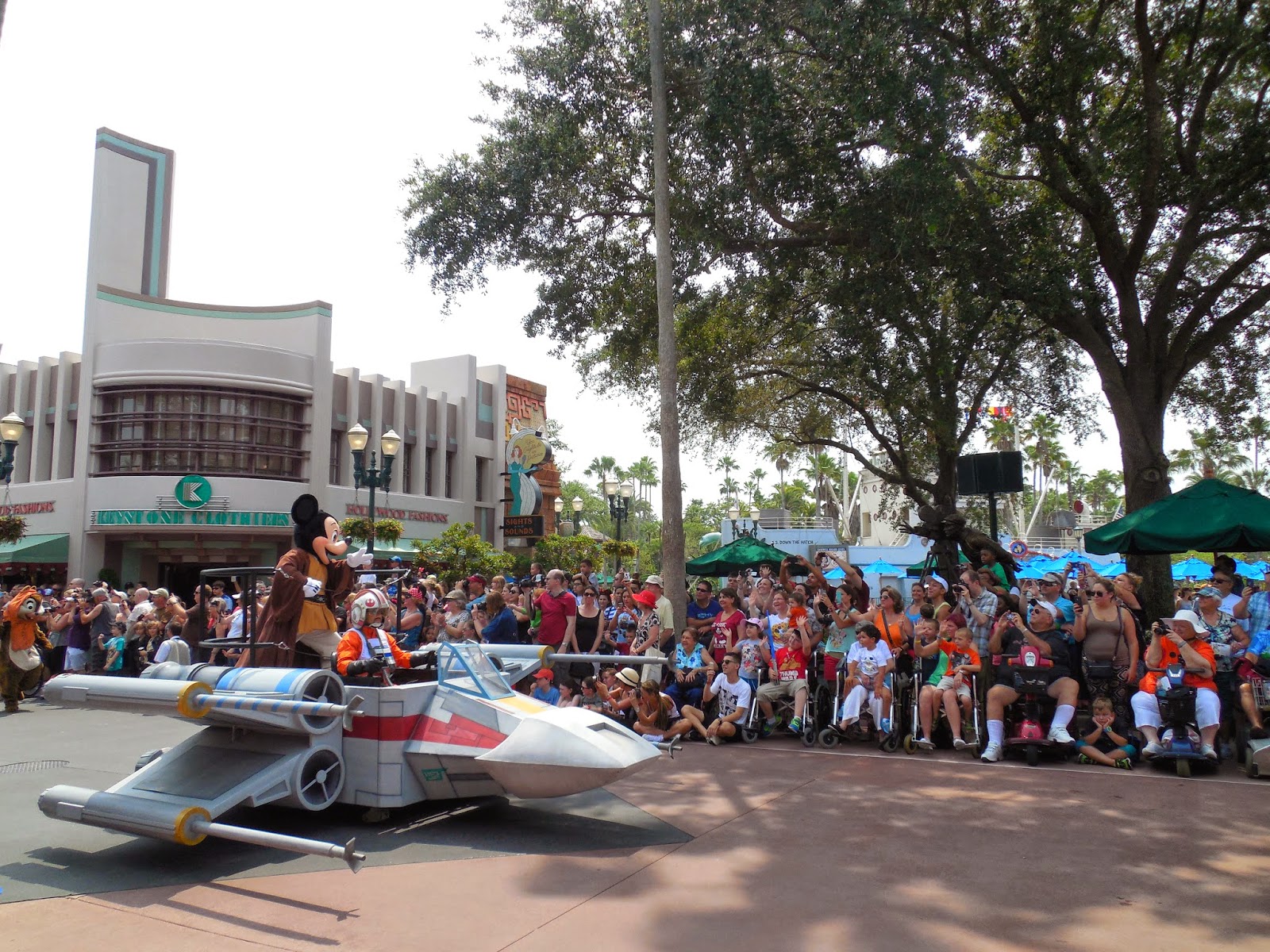 Chip and Dale as Ewoks﻿ 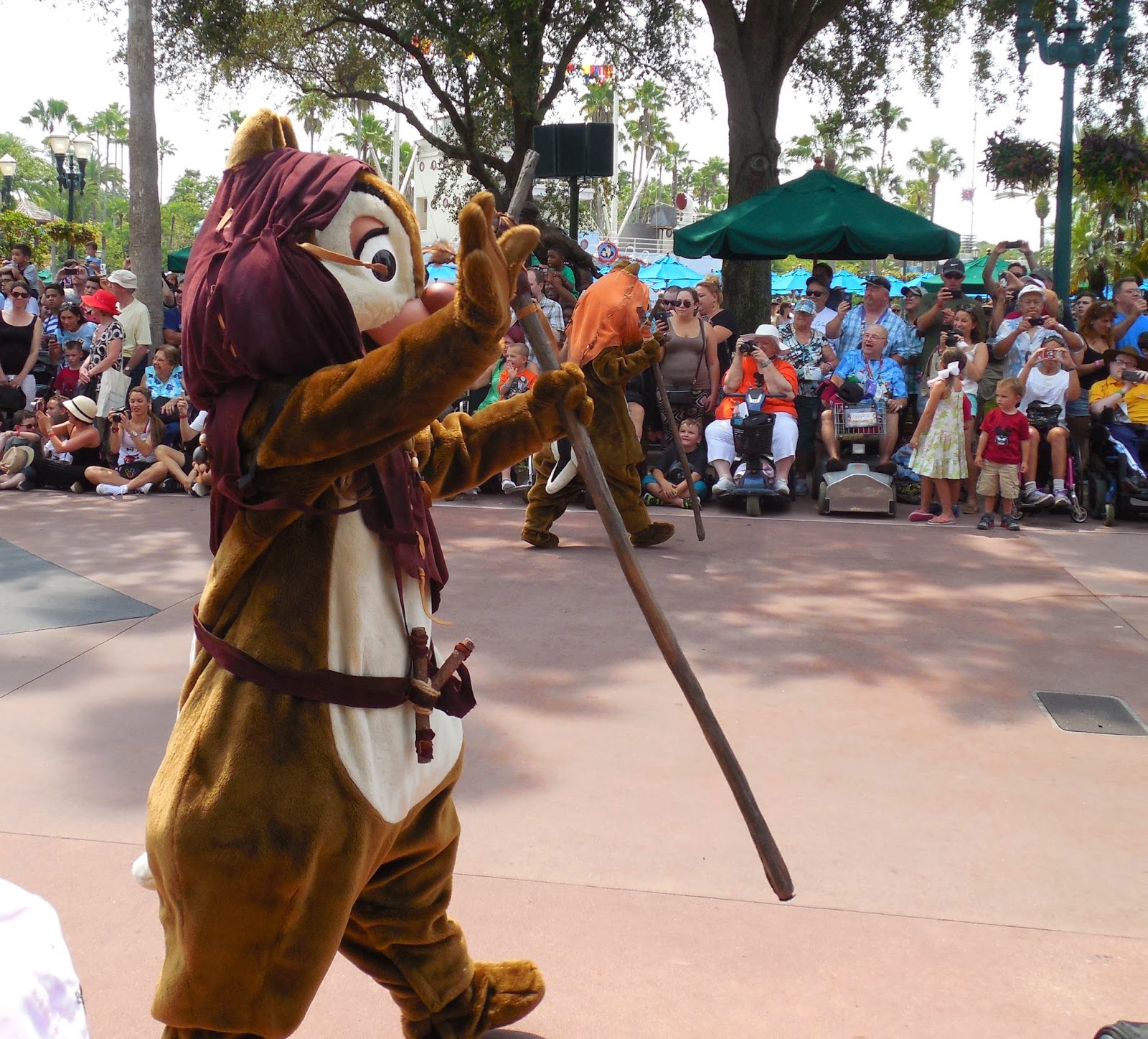 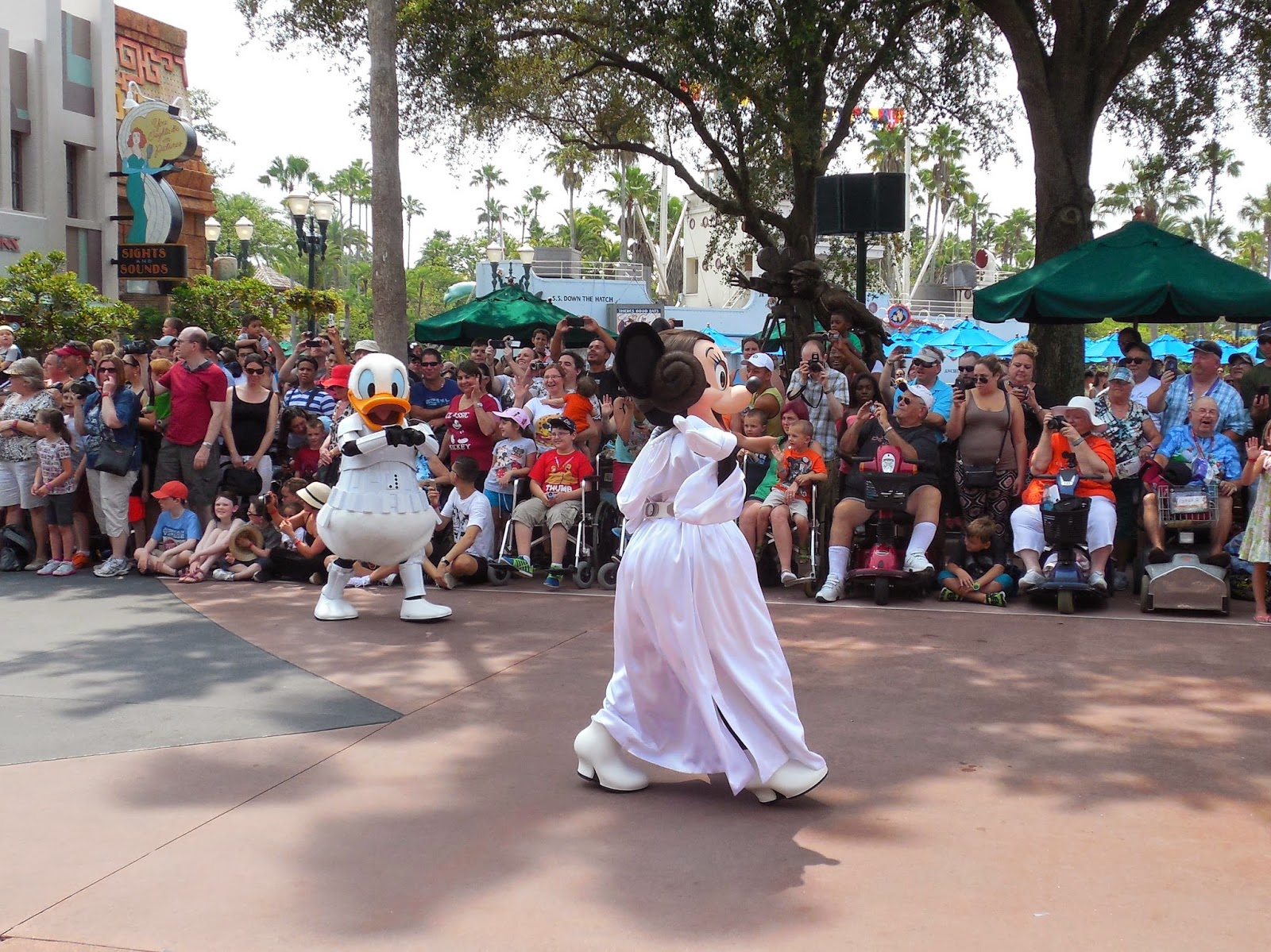 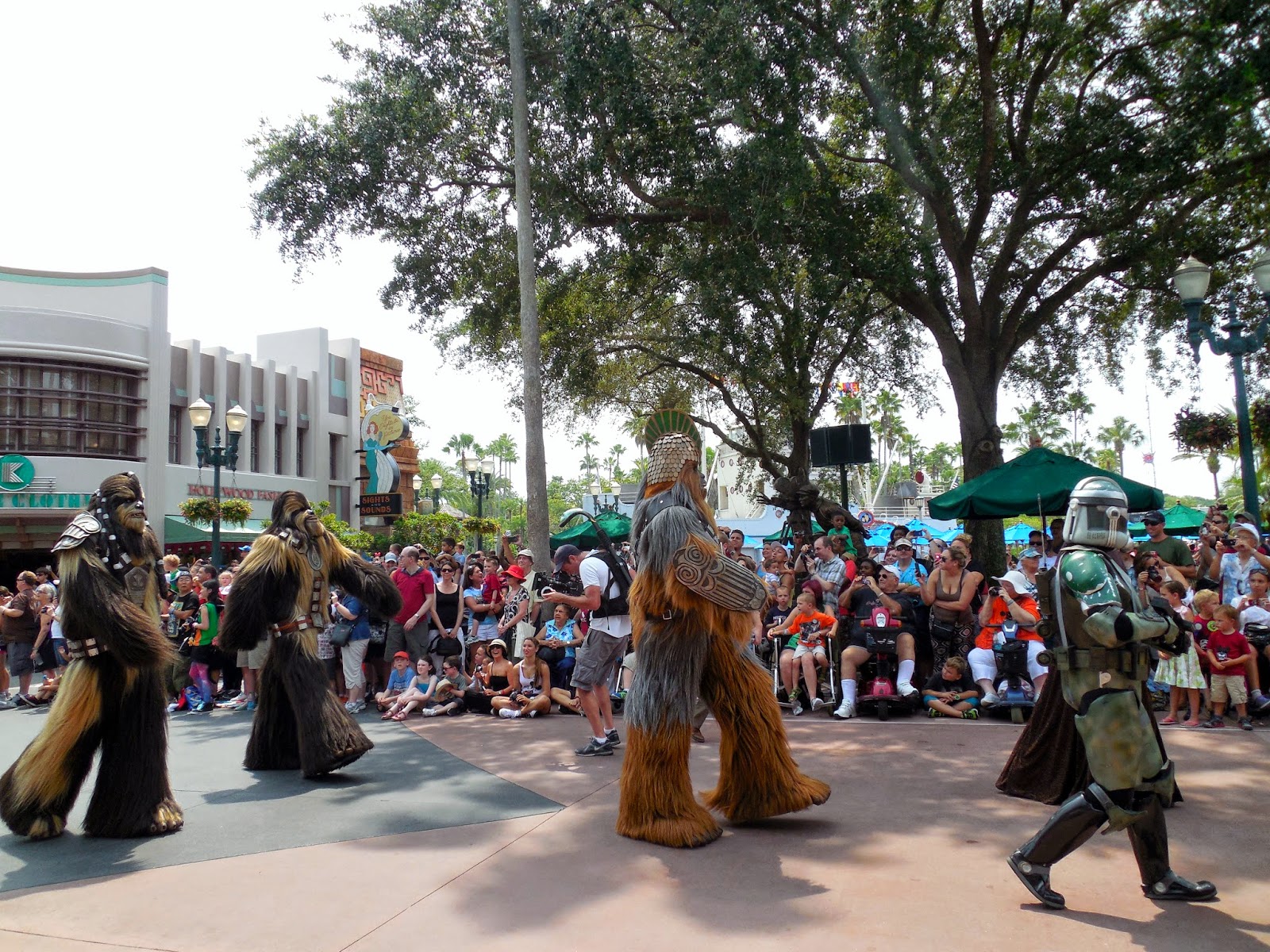 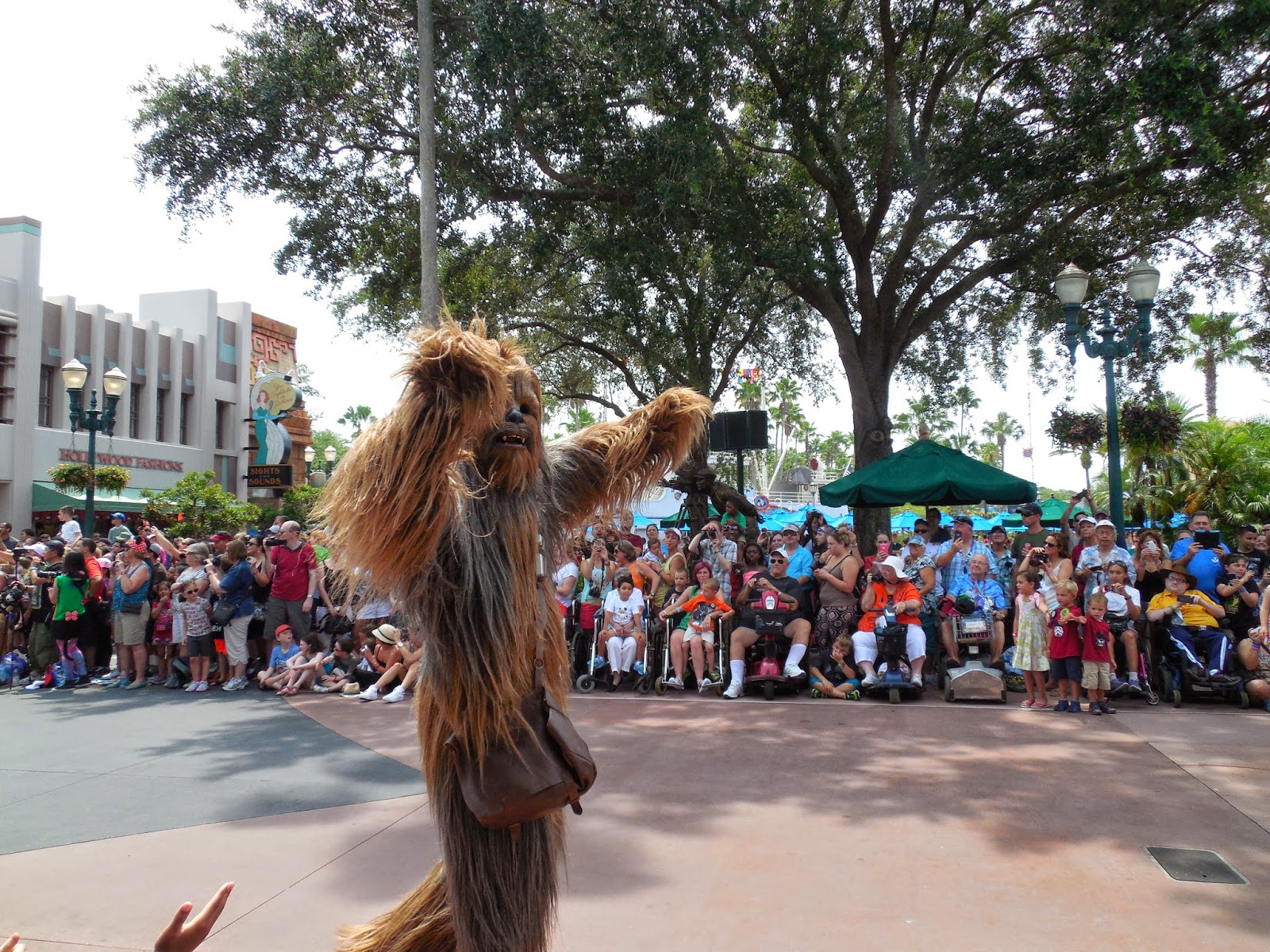 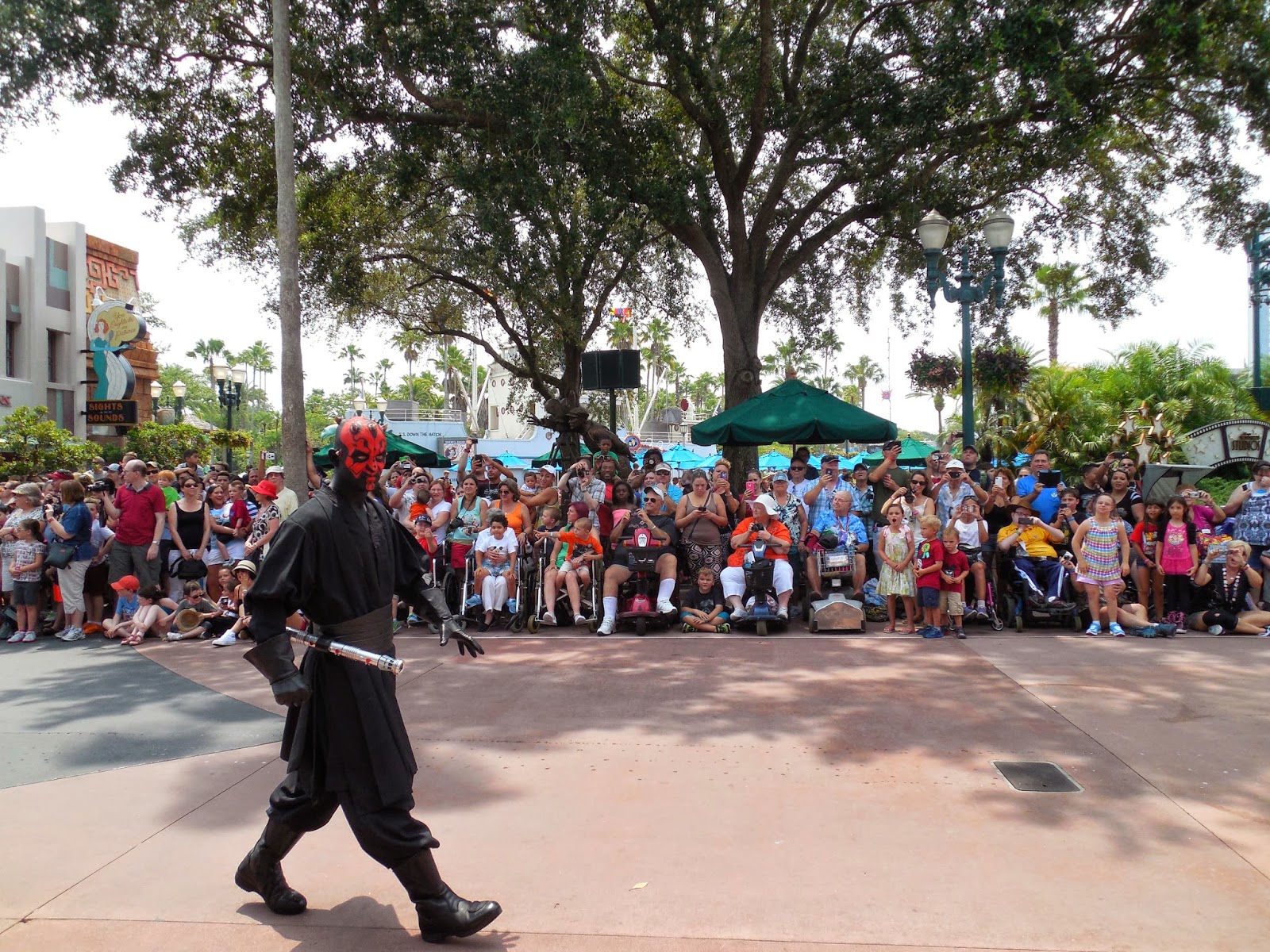 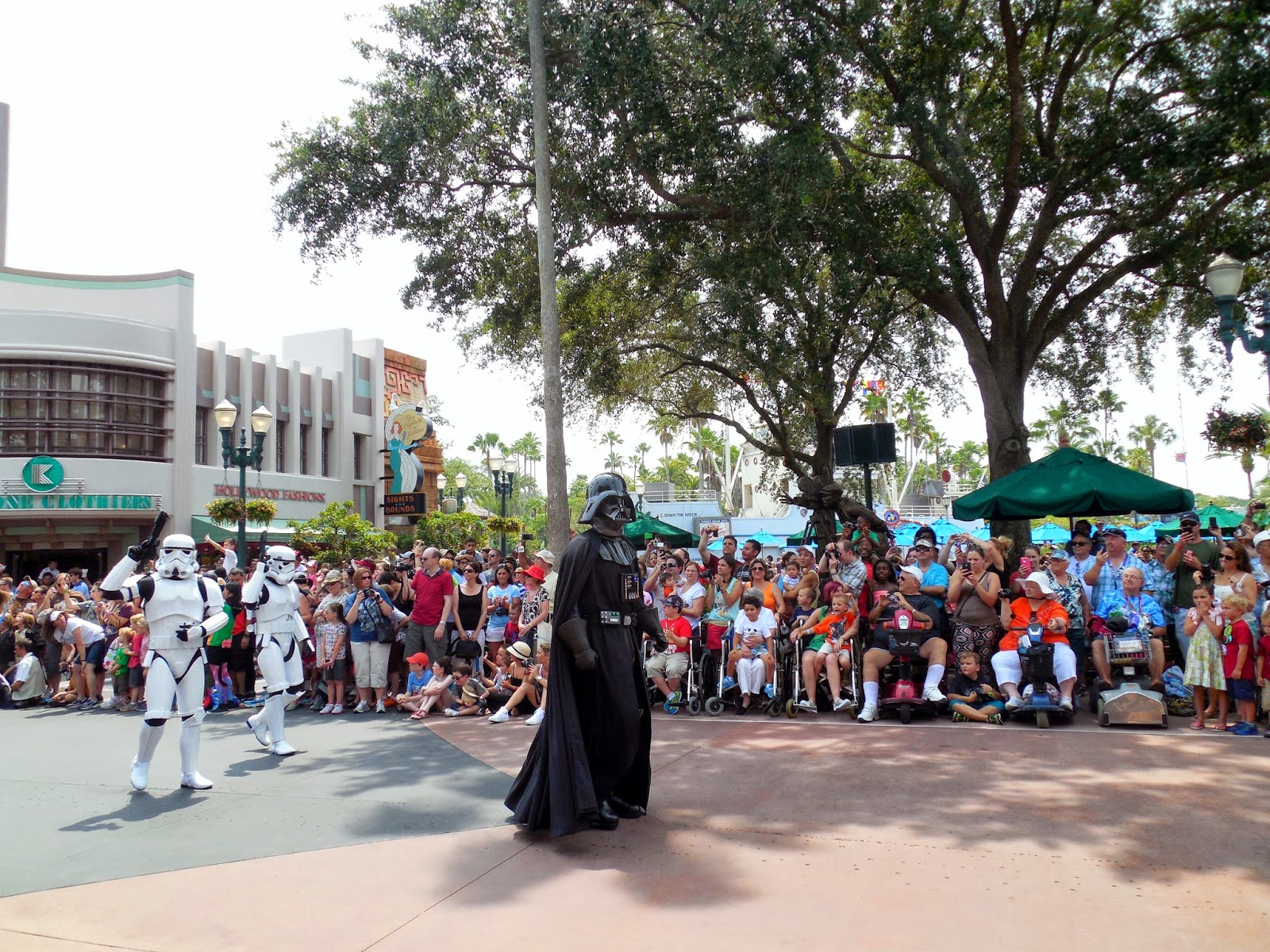 I didn't get a good picture of Darth Goofy in the parade (because who else would Goofy dress up as), but here he is from later in the day.  He forgot his pants: 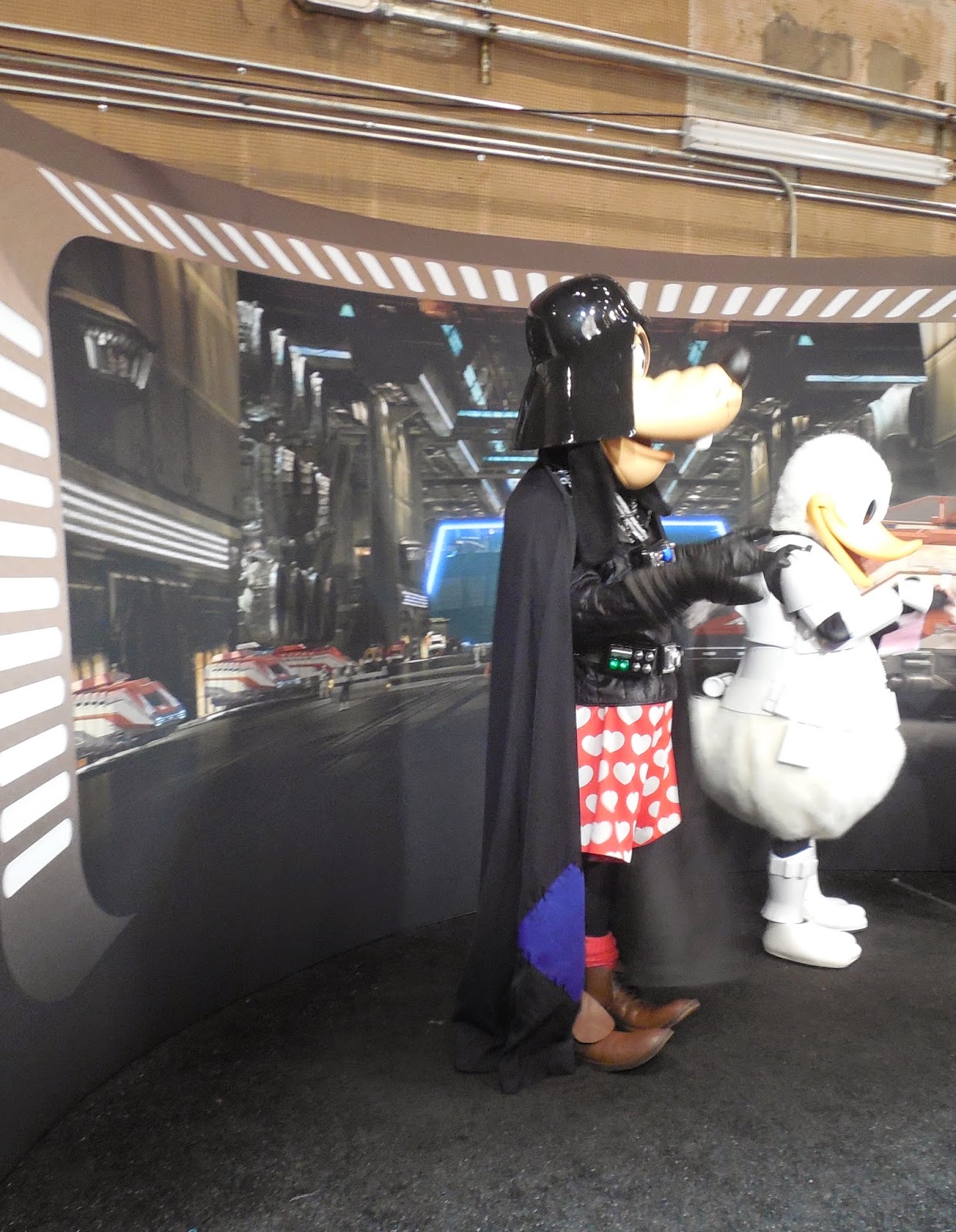 While in the Villains shop in Hollywood Studios, I found all sorts of great Alice and Wonderland tea stuff.
Here I am sporting Queen of Hearts ears and the most interesting teapot I've ever seen--it had two spouts: 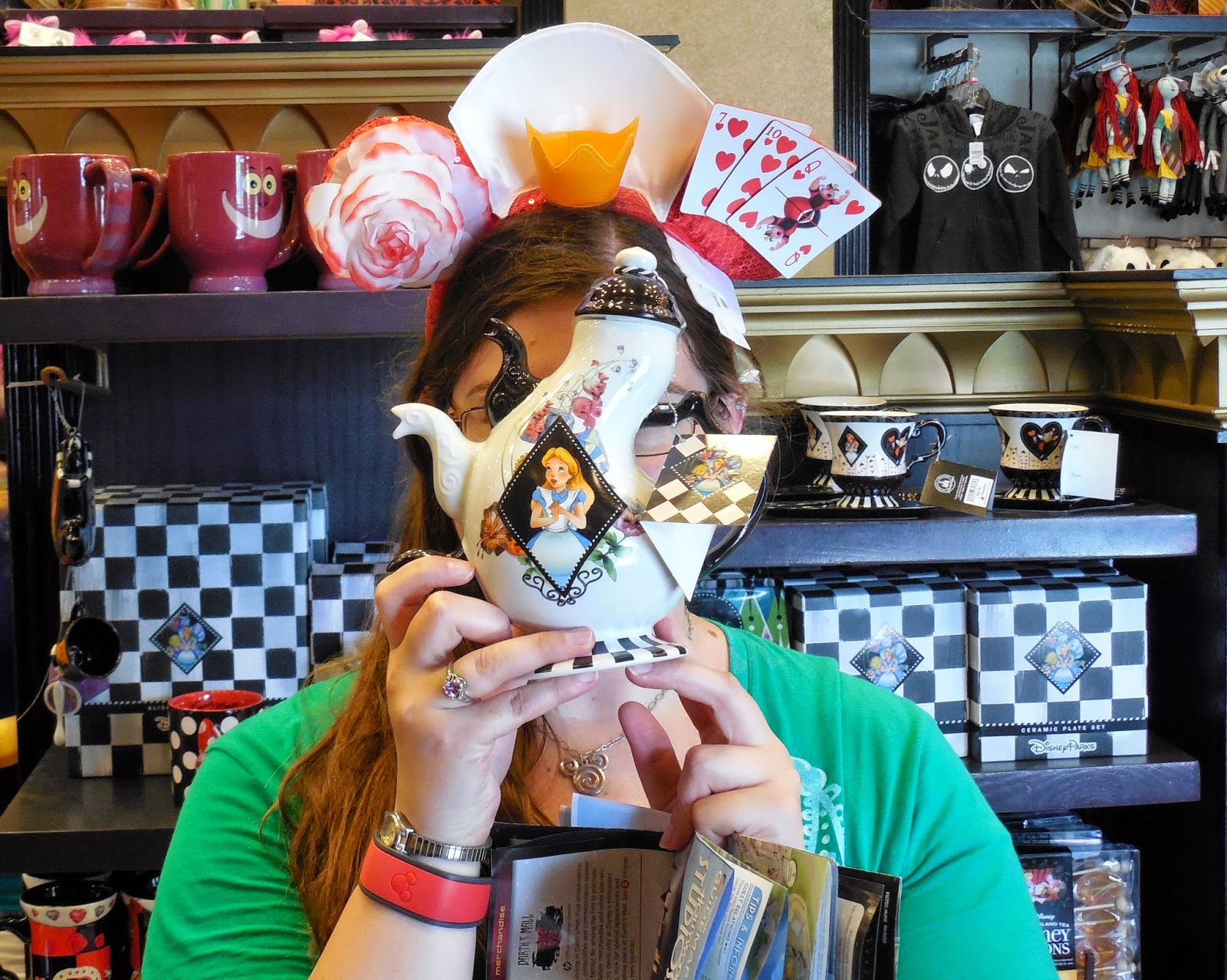 There was a tea themed wind chime, 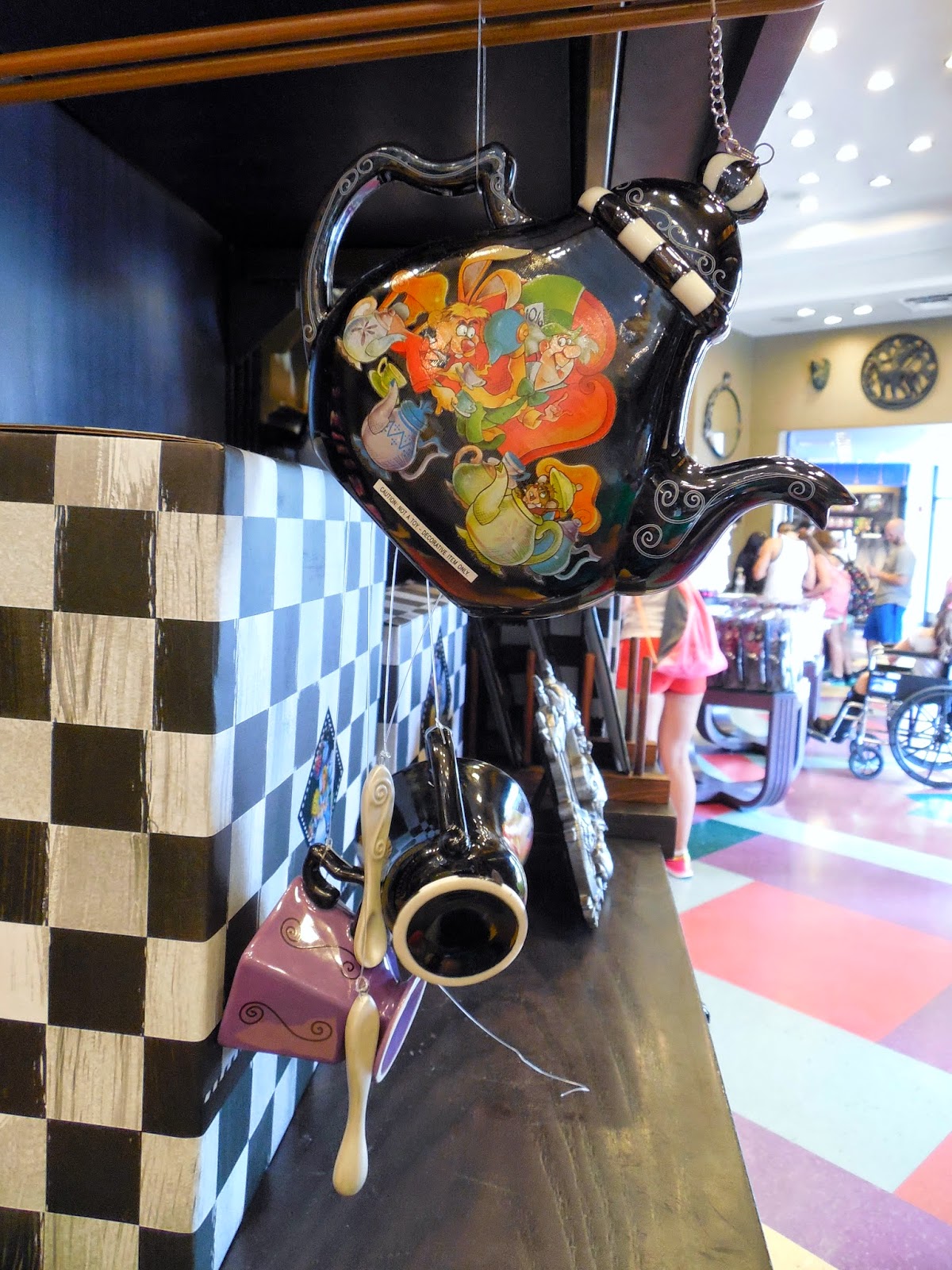 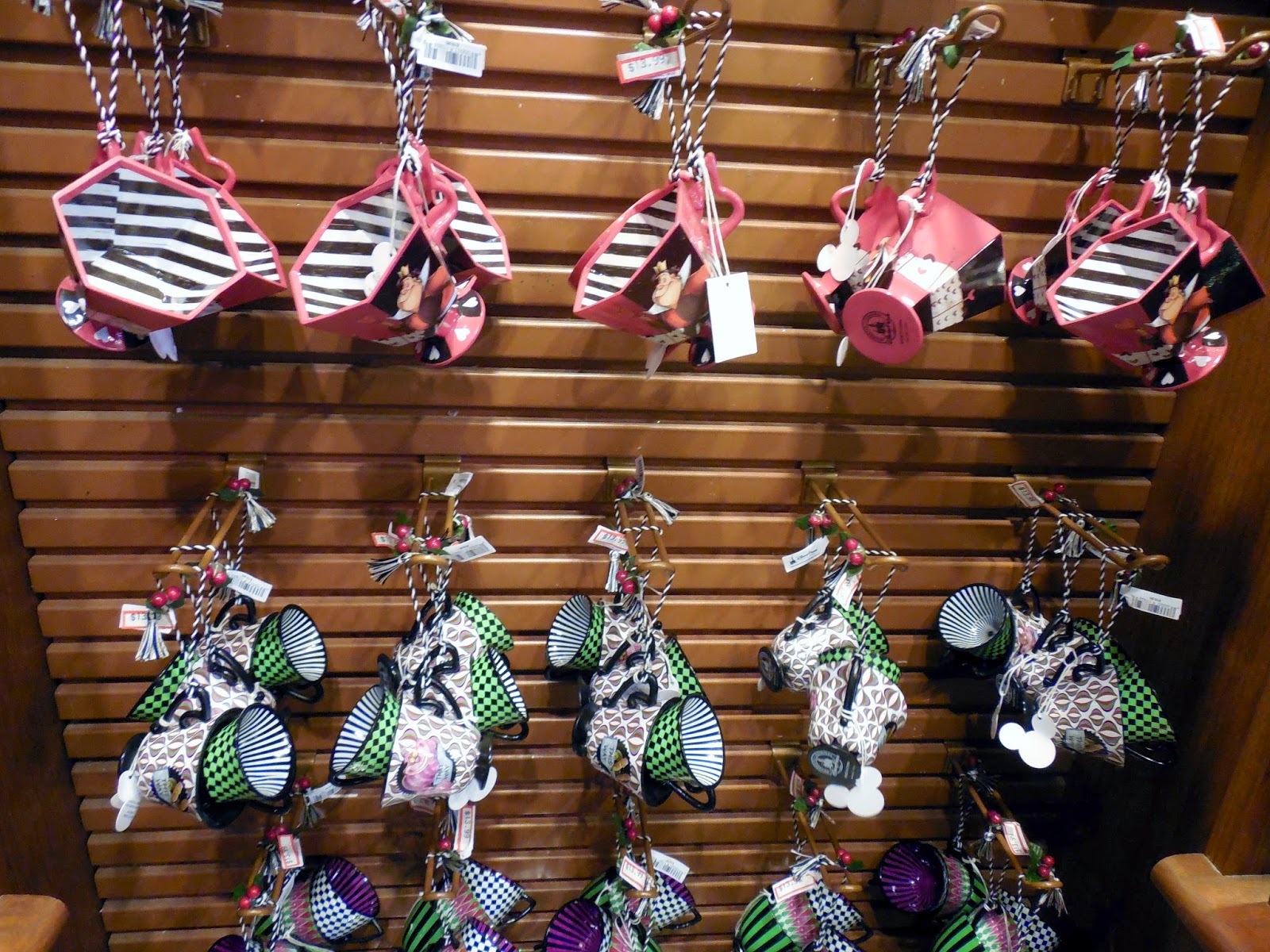 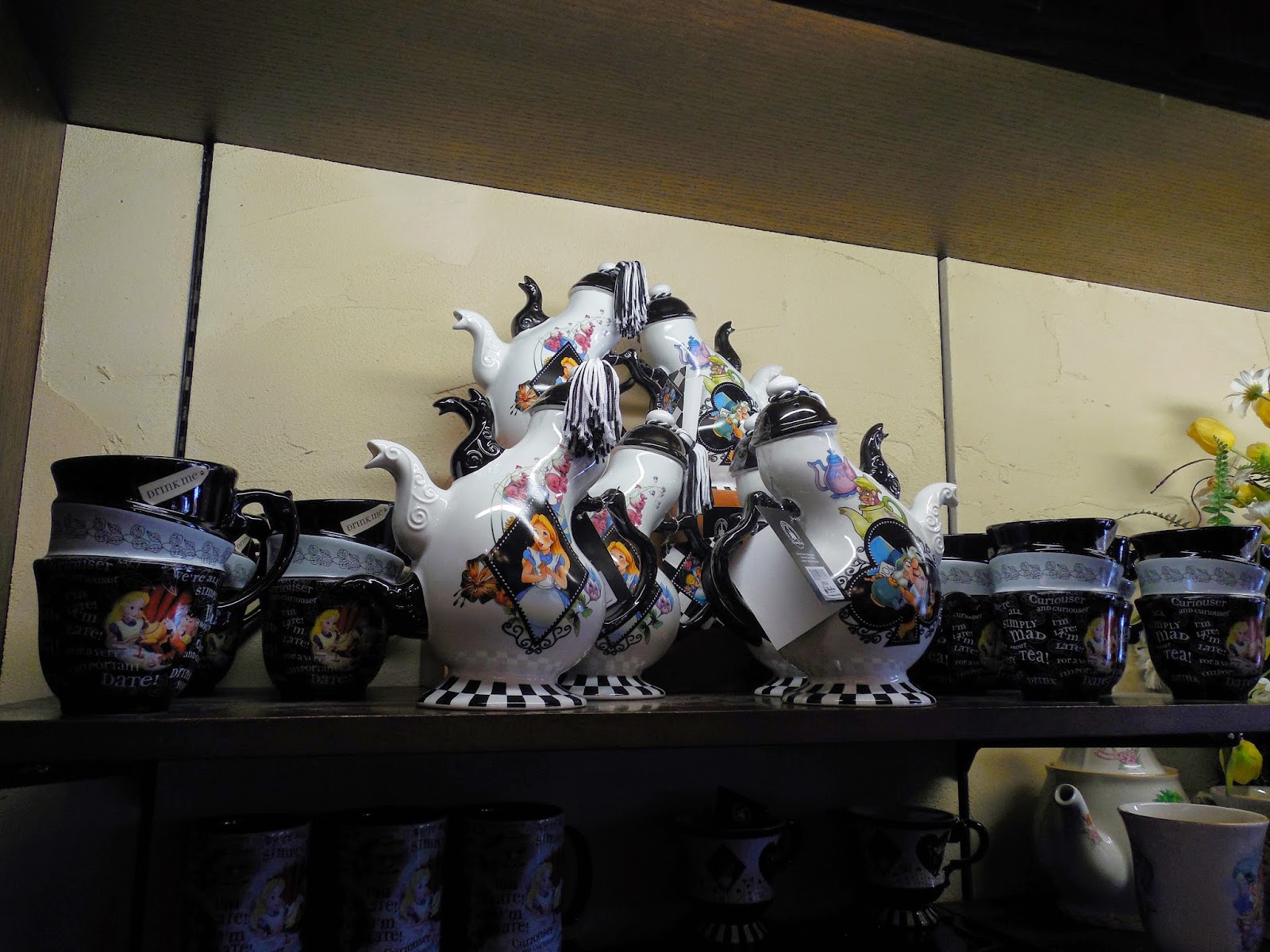 After scratching my tea related itch, we went to see the mini- The Little Mermaid show (very good show, and cool and relaxing after being in the heat), 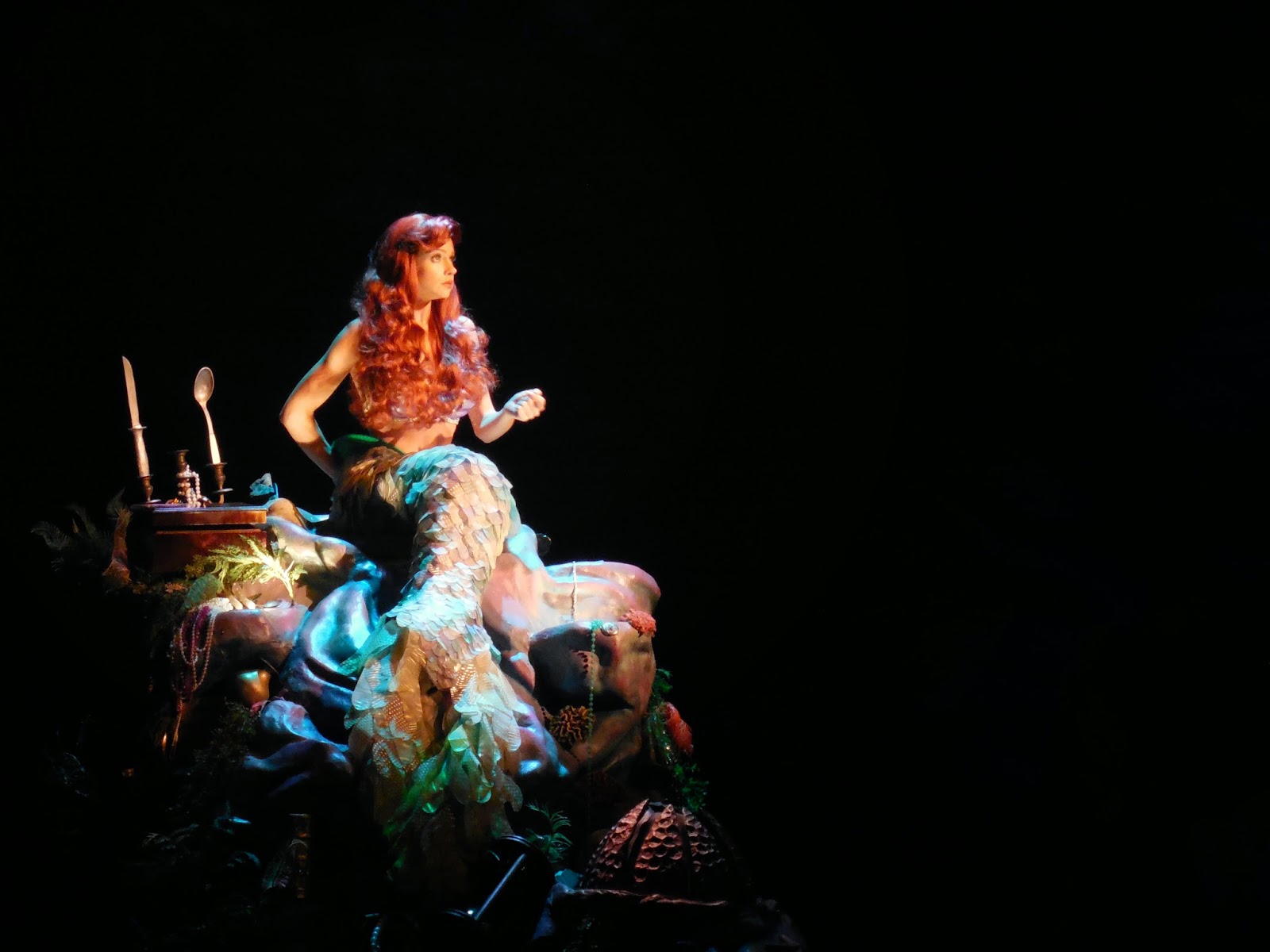 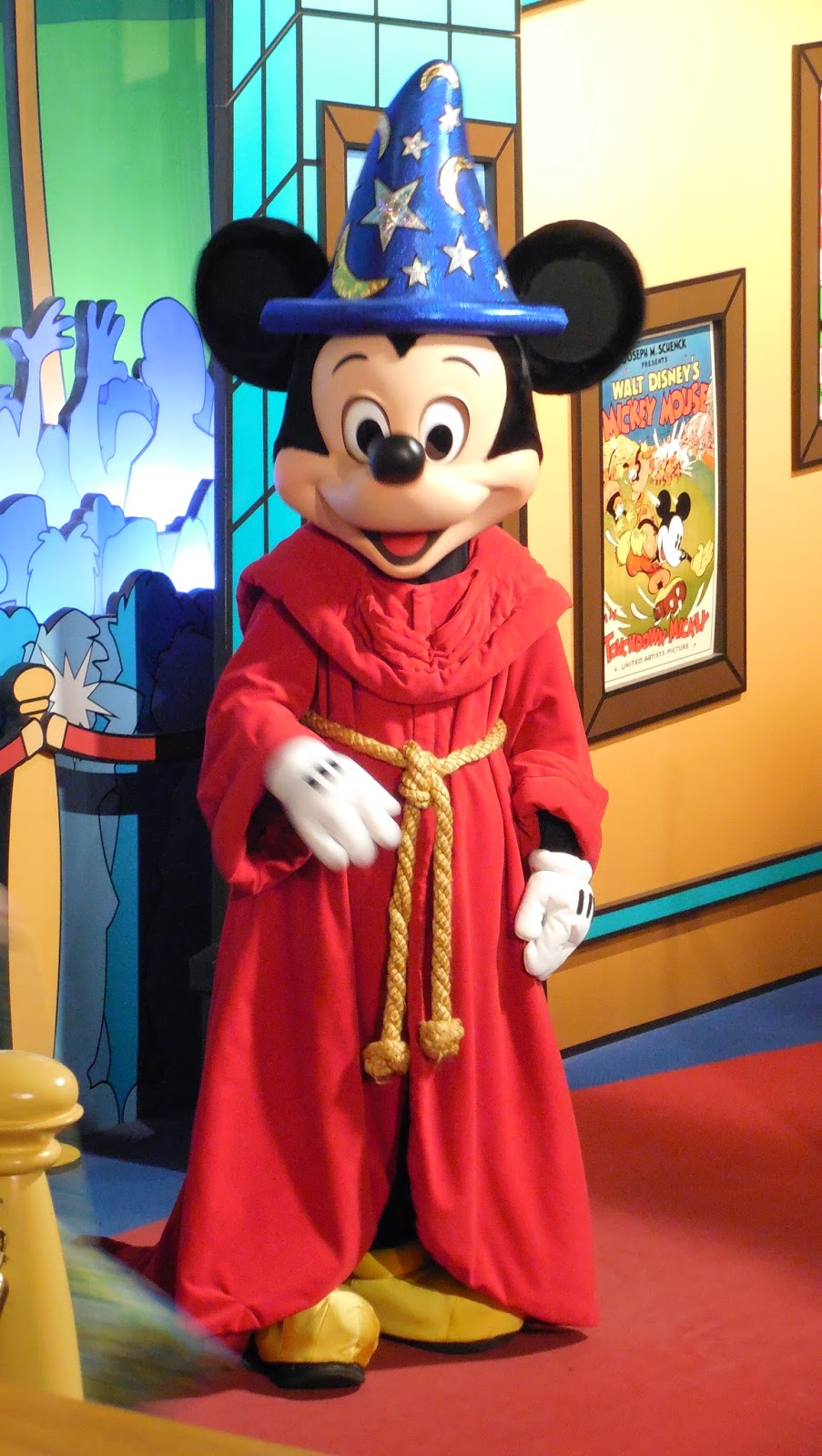 went on a few rides, including the Star Tours ride (which is Star Wars themed), and one of my favorites, the Great Movie Ride in the Chinese Theater, 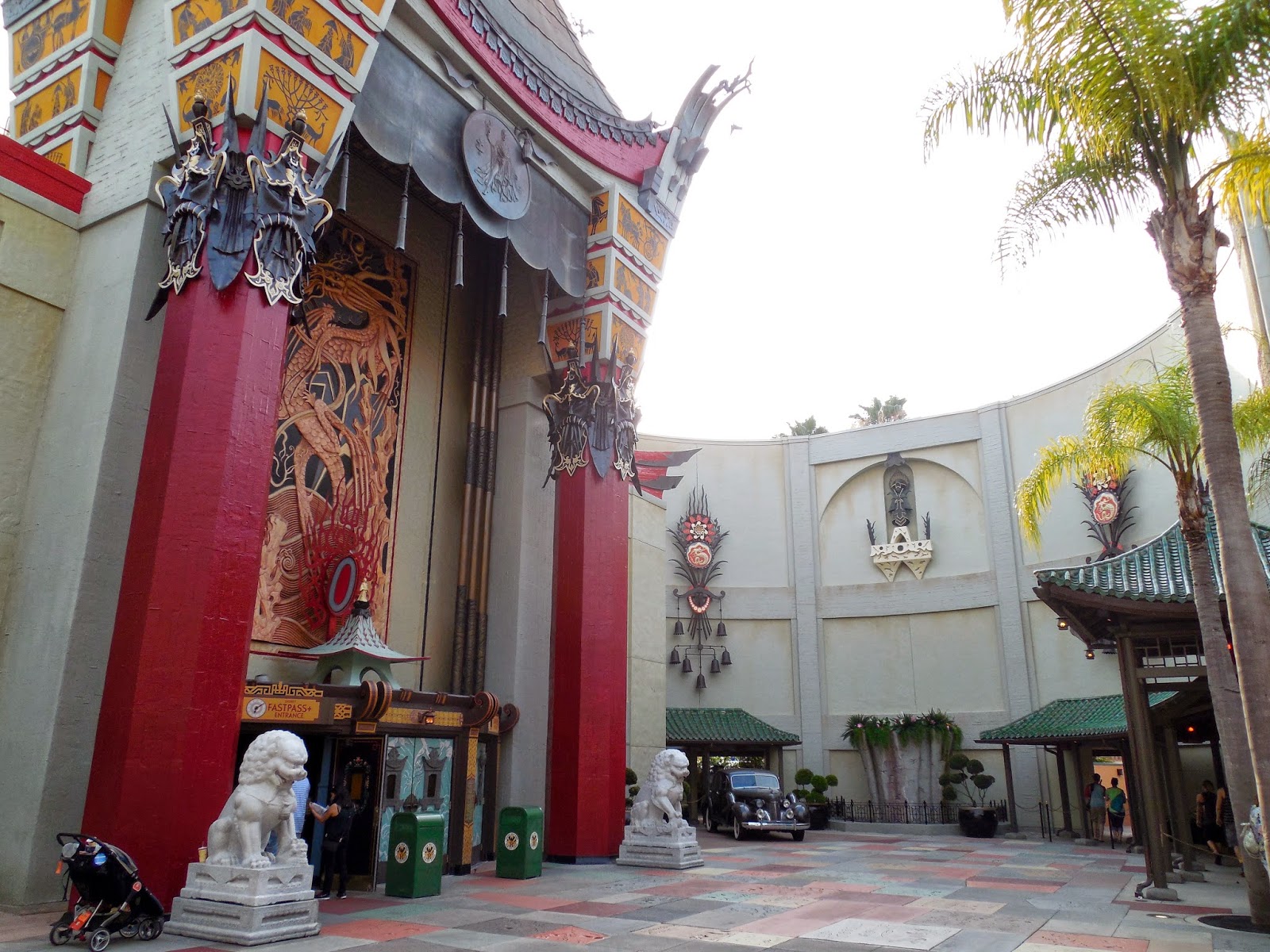 until it was time for our (rather early) dinner reservations at the Brown Derby. 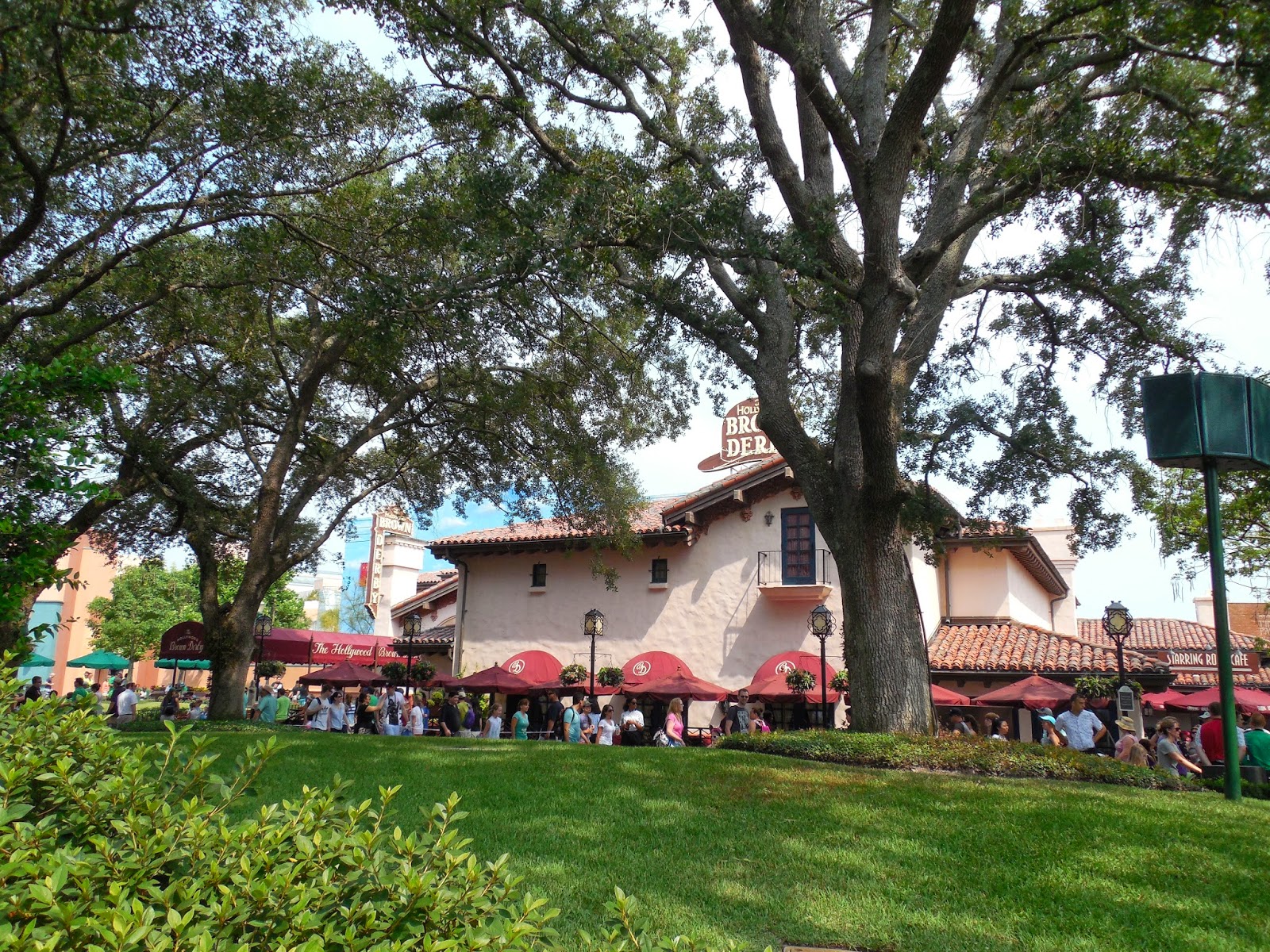 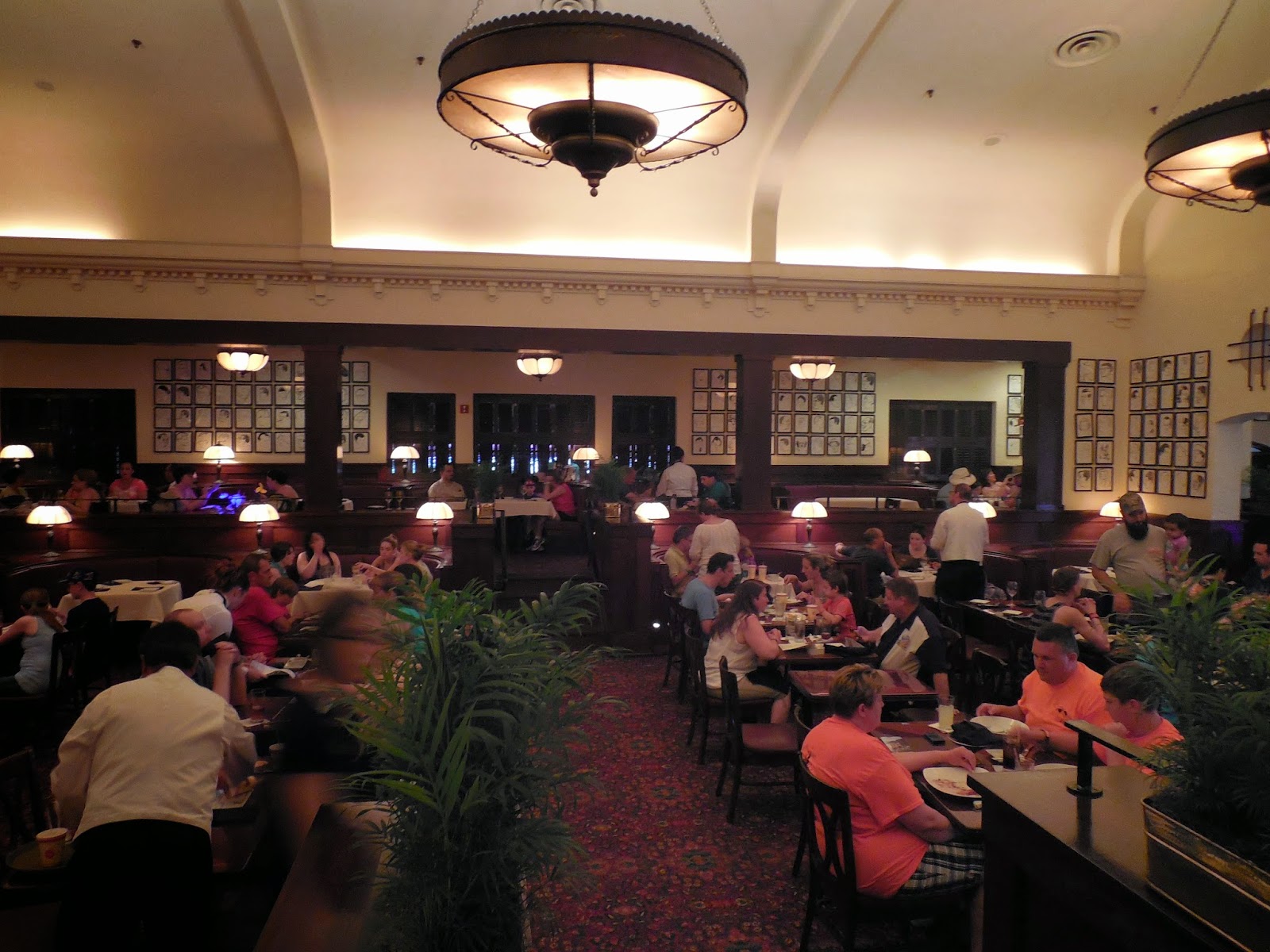 I enjoyed my lamb dinner (with iced tea of course). 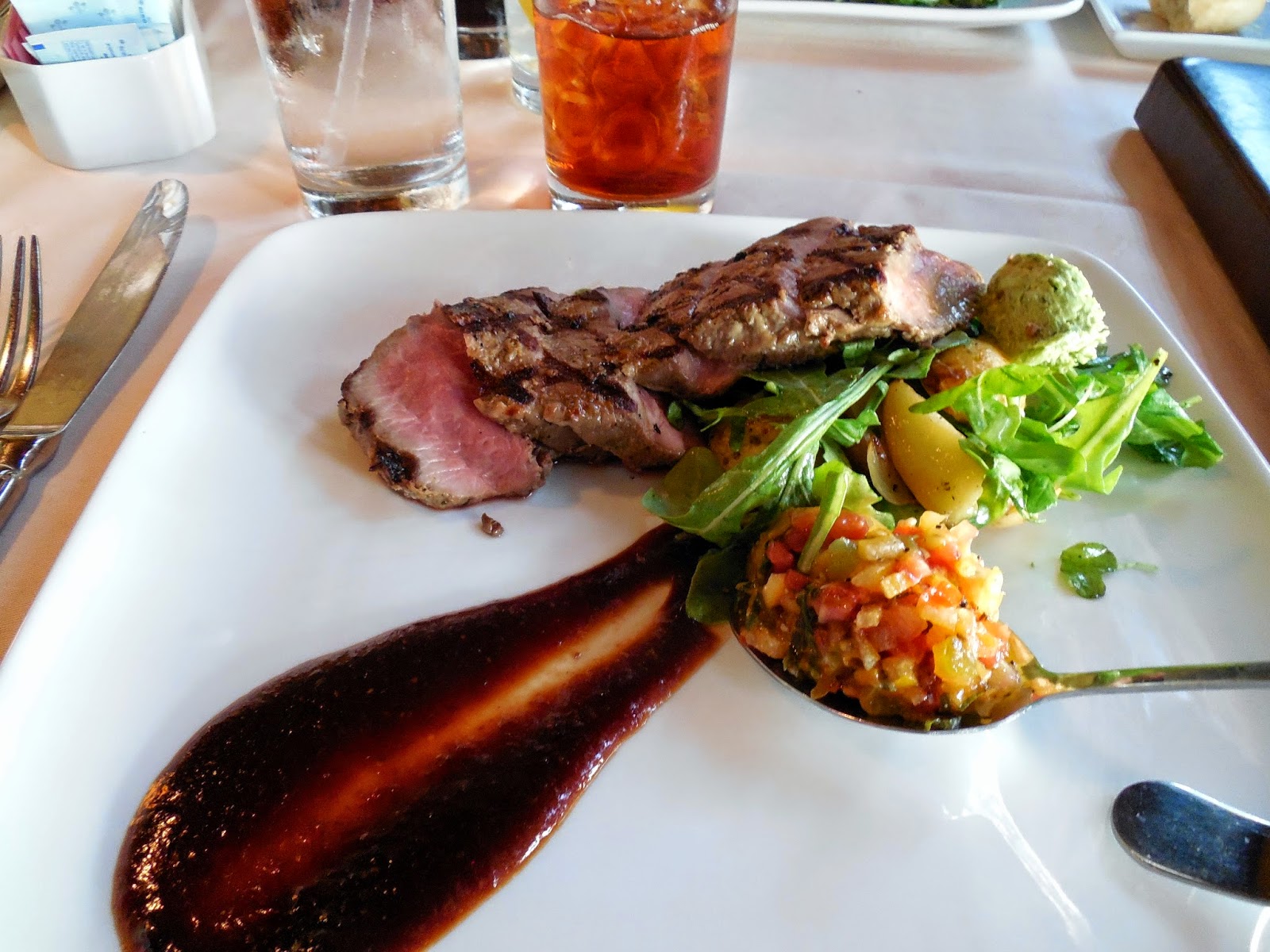 The desserts were really special.  We each got to pick three from the list below:﻿
﻿ 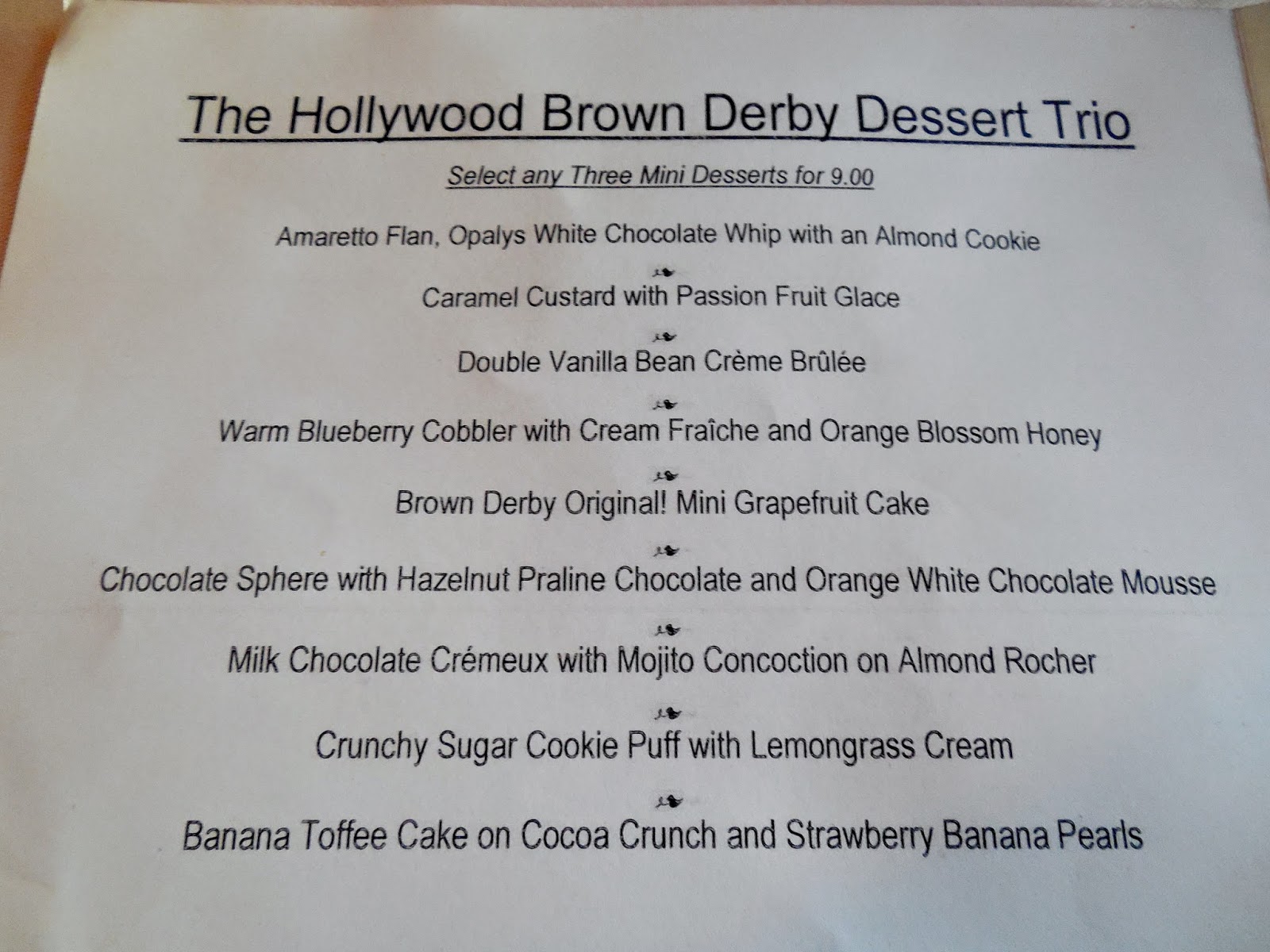 Below are my selections:  the mini grapefruit cake, the chocolate sphere, and the banana toffee cake. 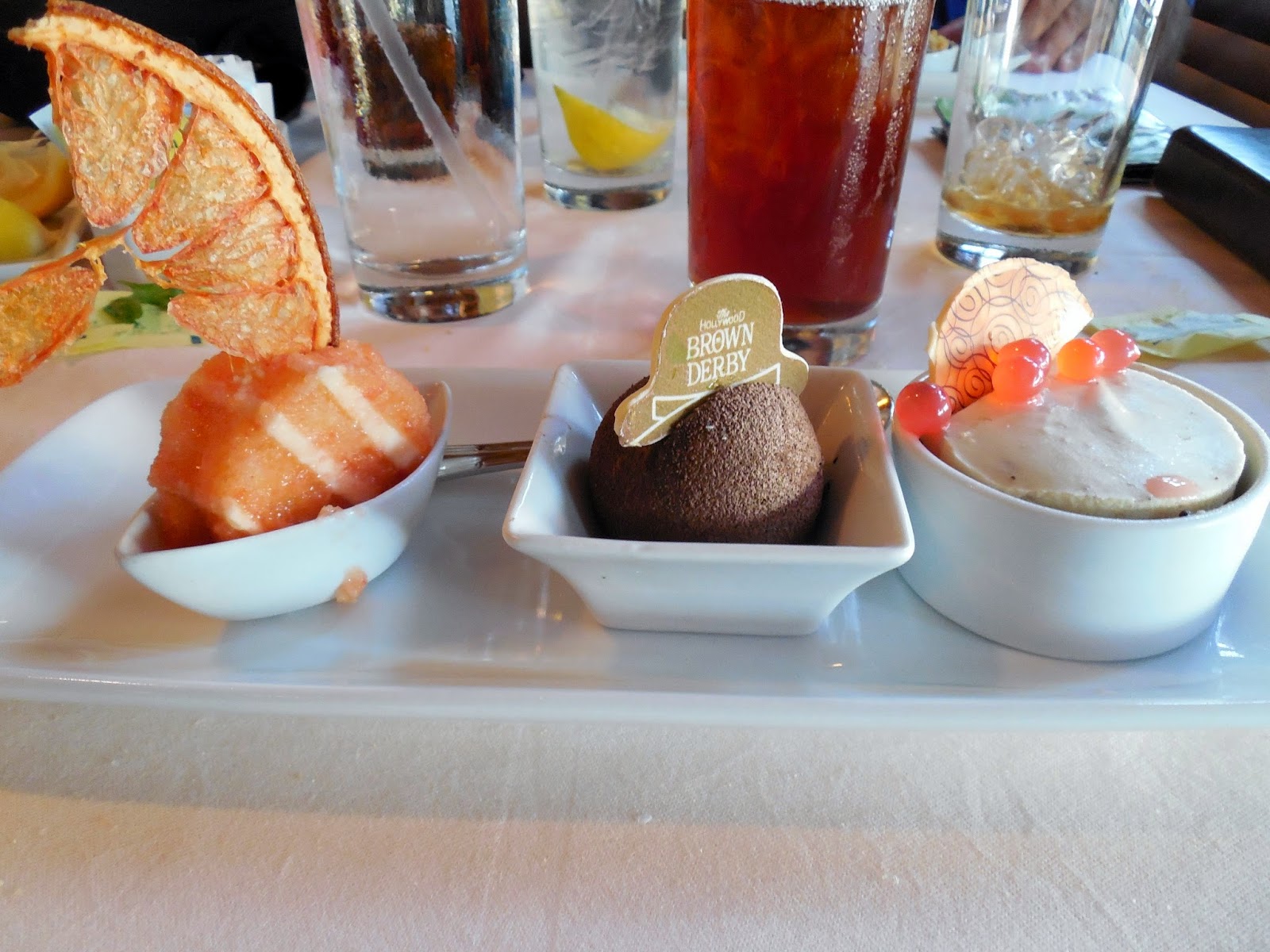 The rest of my family ordered many repeats except for the caramel custard, double vanilla bean crème brulee, and the blueberry custard shown below.﻿ 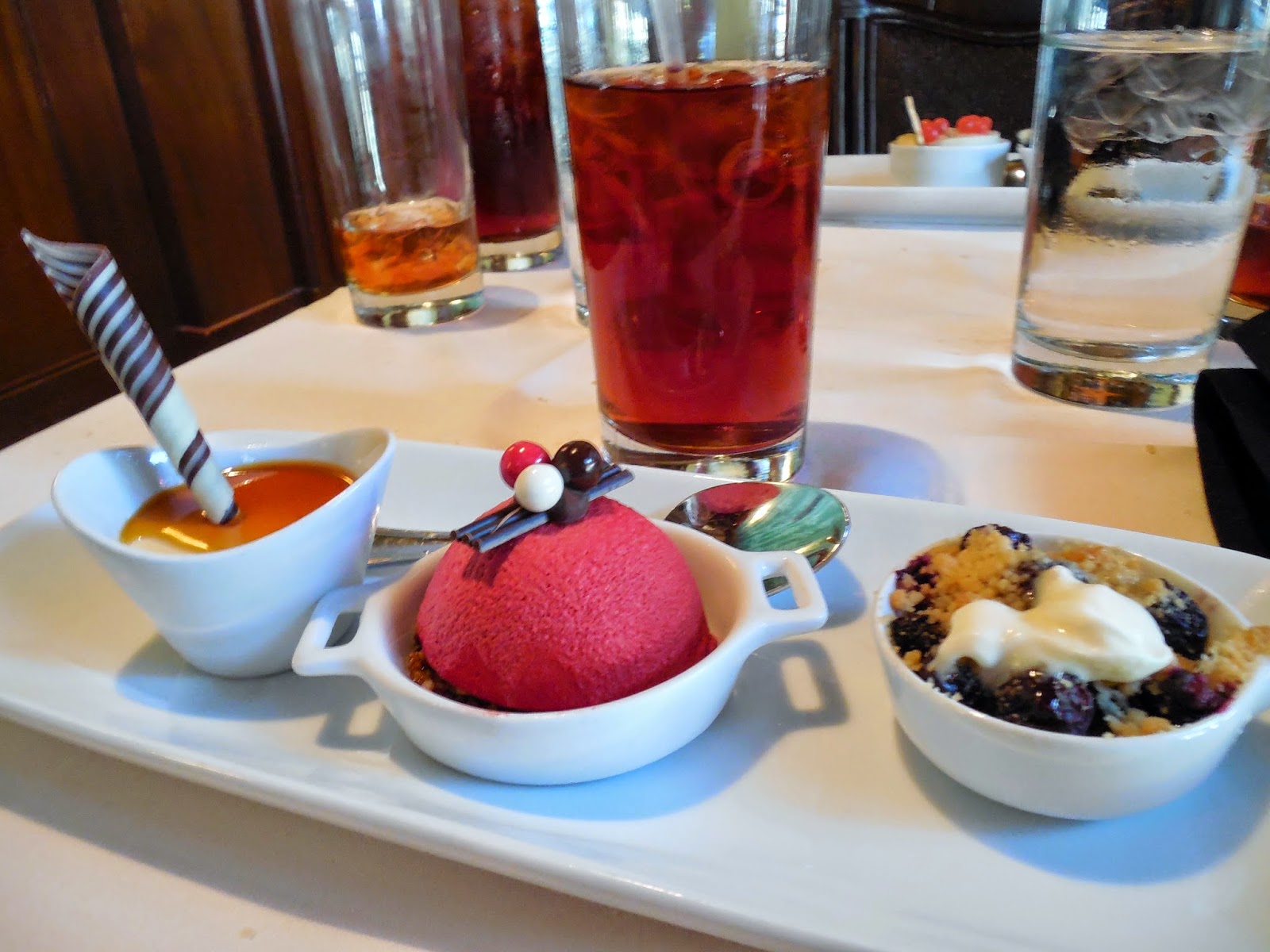 These mini desserts would definitely belong at any fancy afternoon tea!

We had special reservations that had given us reserved seats for the Fantasmic show (which is terrific!).  We watched Mickey battle various Disney villains including the Evil Queen from Snow White, 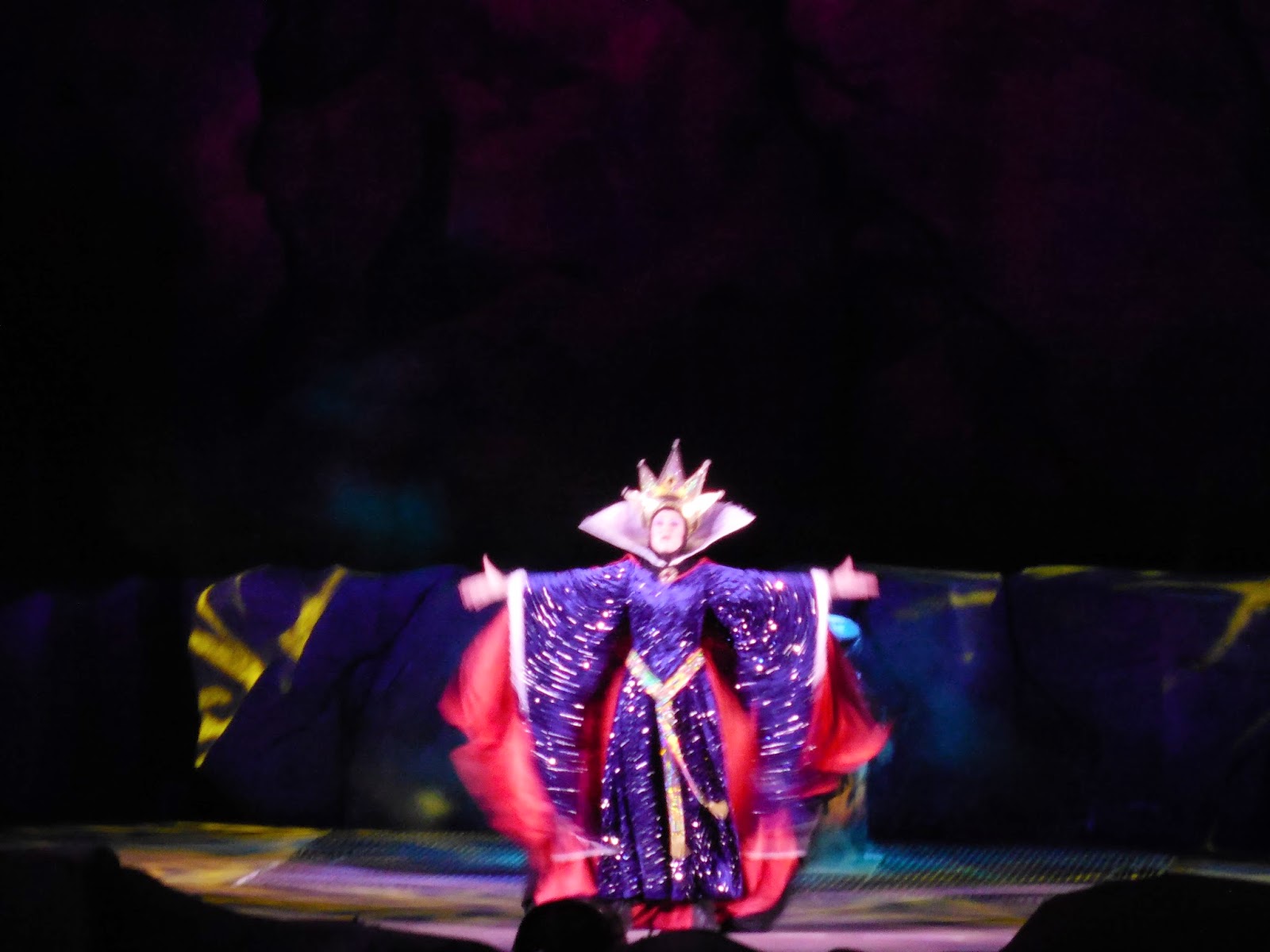 and Jafar from Aladdin to name a couple,﻿ 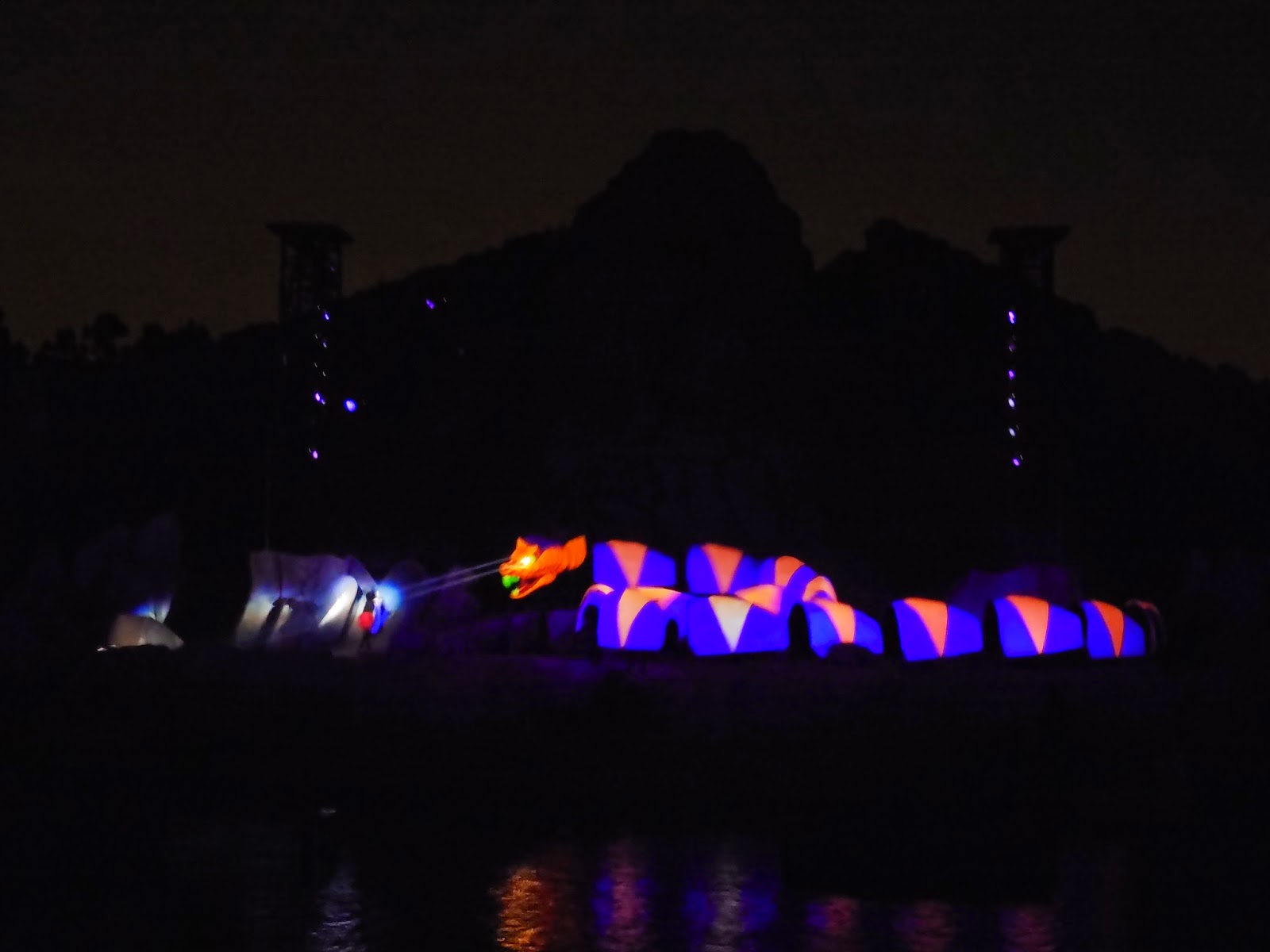 before Mickey defeated the evil with one bolt from his sword, 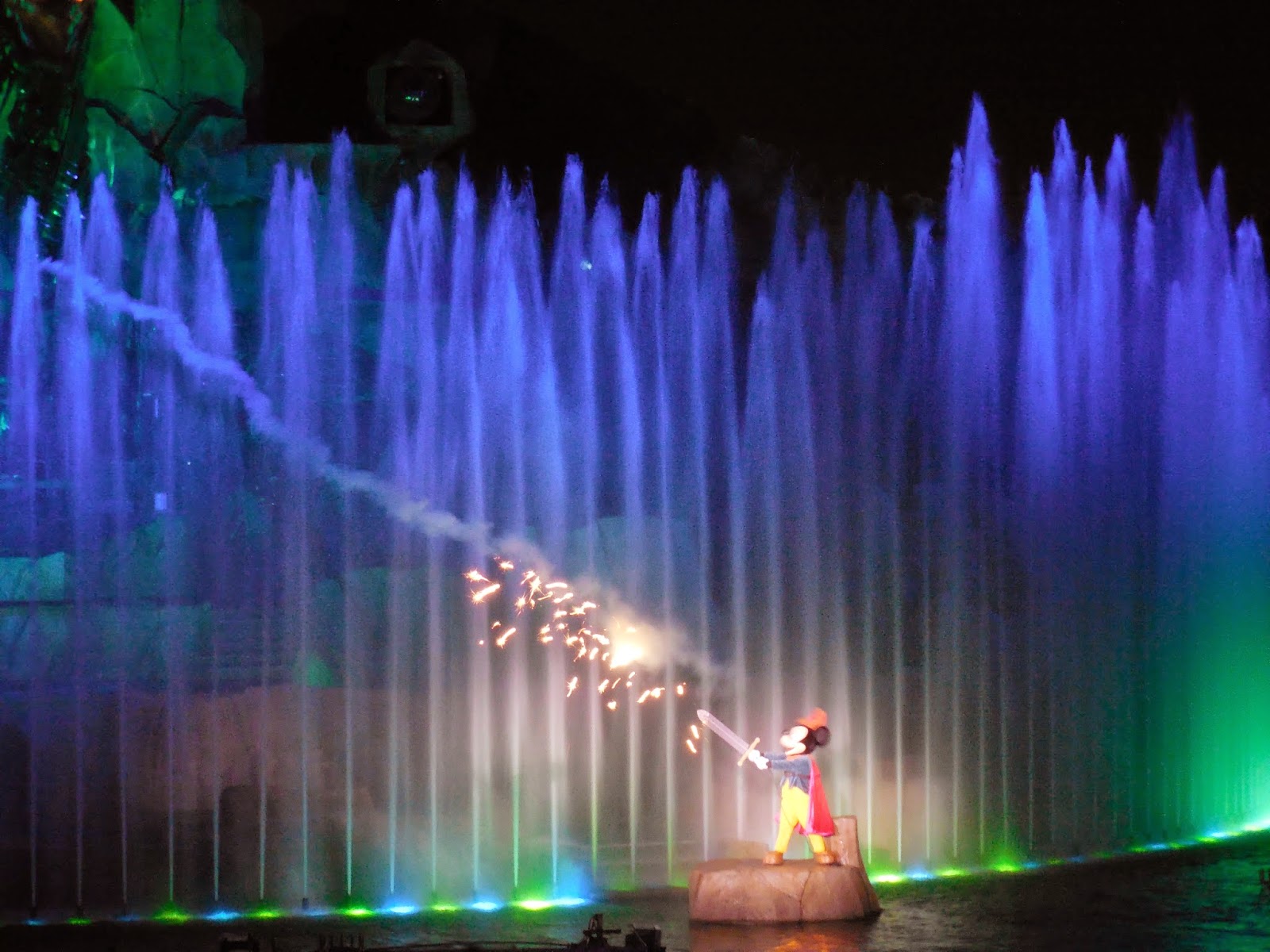 and the characters from Mickey's imagination all celebrated as they passed by in a river boat.
﻿ 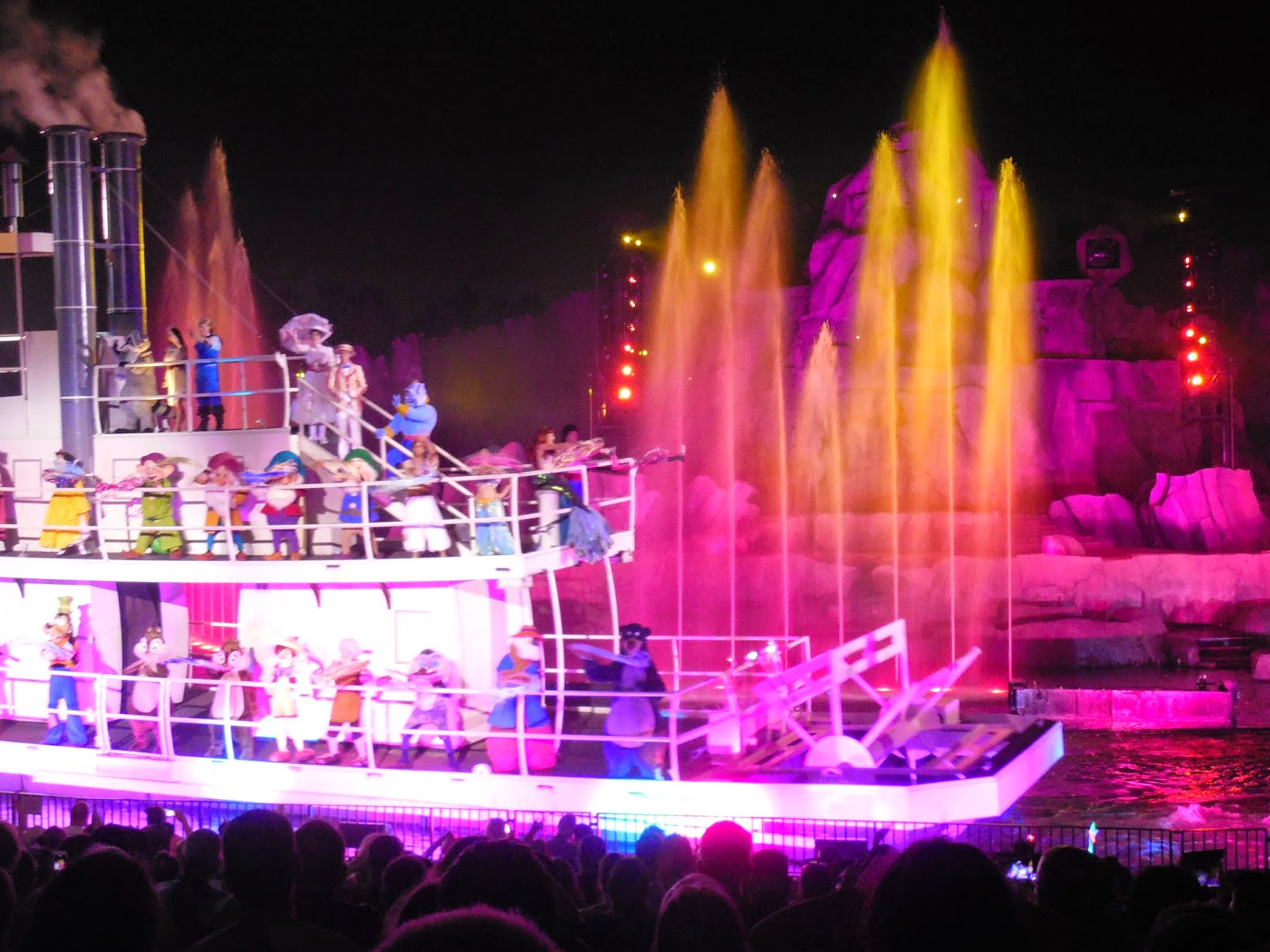 On the way out, we saw Star Wars themed fireworks that were fantastic!﻿ 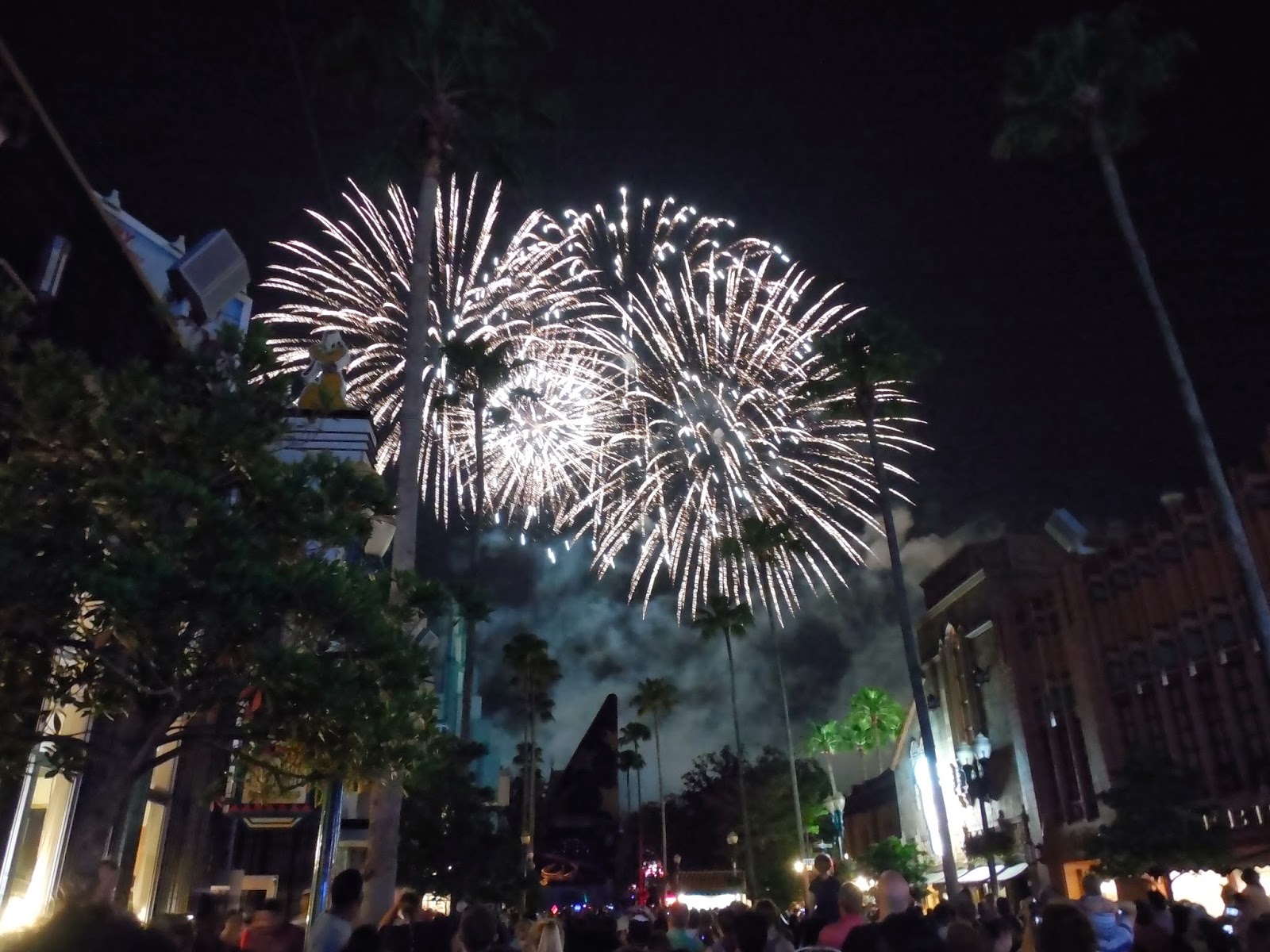