Tea and Mickey's Not So Scary Halloween Party!

﻿
Happy October!  I somehow managed to miss almost all of October, but came back just in time to post a Halloween tea, with a very special treat. 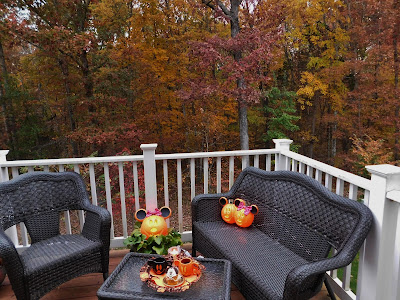 What better way to celebrate a "not so scary" Halloween then with Disney?﻿ 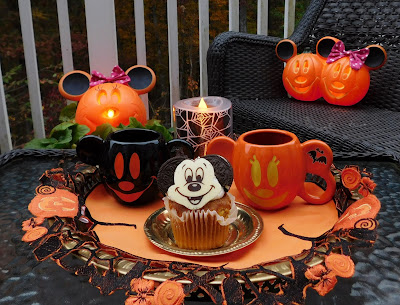 At least that was my family's thought when we visited Walt Disney World in Orlando Florida last week. 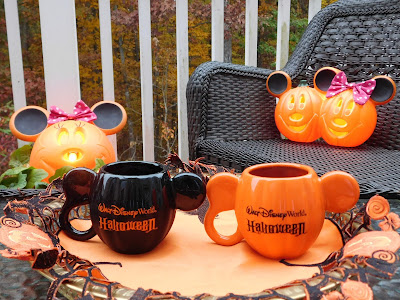 I bought these two mugs while I was down there:
Mickey 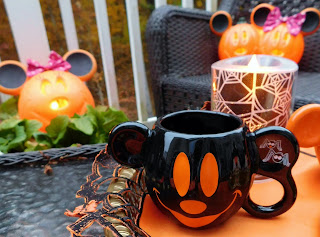 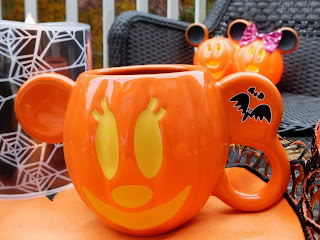 But now it's time for Mickey's Not So Scary Halloween Party!﻿ 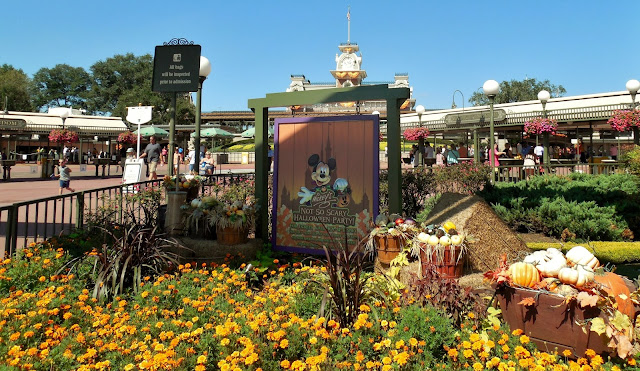 (aren't those Marigolds?  October's flower of the month!)
The park decorations were terrific:
with lots of pumpkins
﻿ 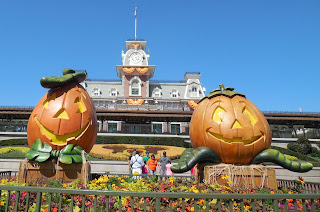 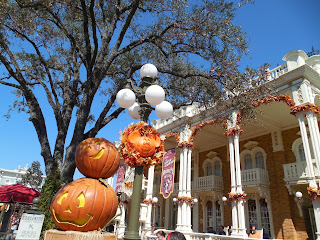 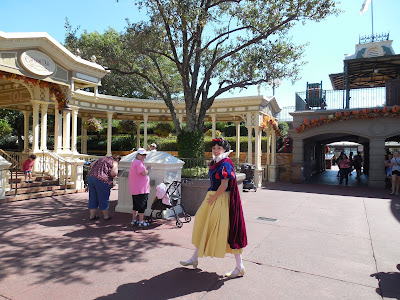 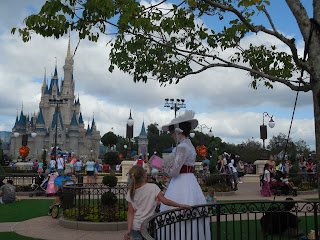 and of course Mickey! 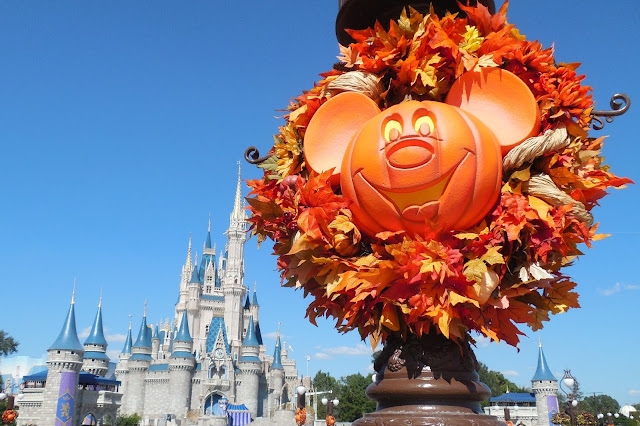 On the treat side, Disney had all sorts of goodies, including Halloween themed candied applies, 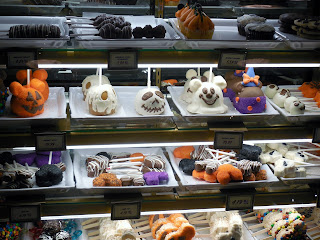 and of course ice cream! 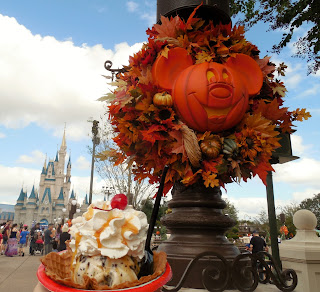 ﻿
﻿
Come dusk, characters came out in all their costumed finery: 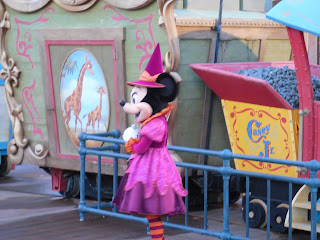 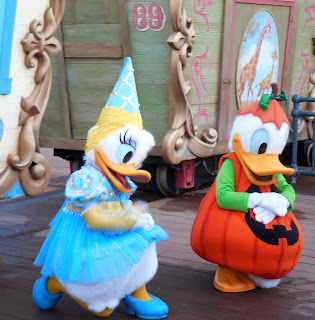 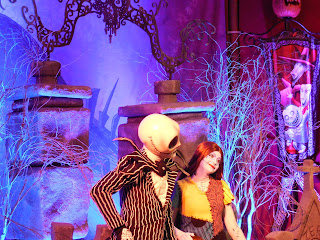 (This is Jack Skellington and Sally from Nightmare Before Christmas.  Halloween is the only time they come out to play at Walt Disney World)
In true Halloween party fashion, many people (both adults and children) came to the park in costume, and, as night fell, there were all sorts of candy stations set up for trick or treating...for both the kids and adults.  Below was one of my favorite surprise finds of the night--Gaston (a Disney cast member) takes a picture with a guy who dressed in a beast costume!  That is dedication.﻿ 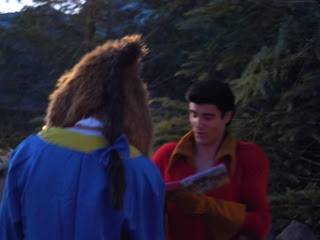 Once it was completely dark, a Halloween parade began 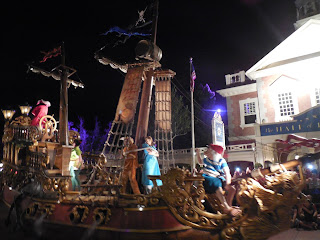 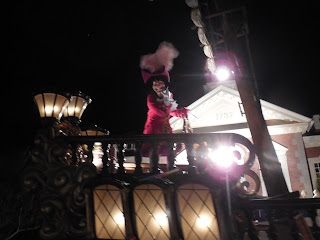 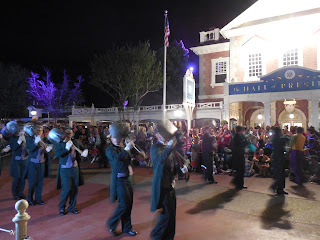 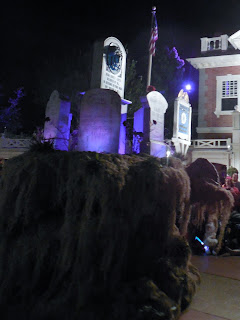 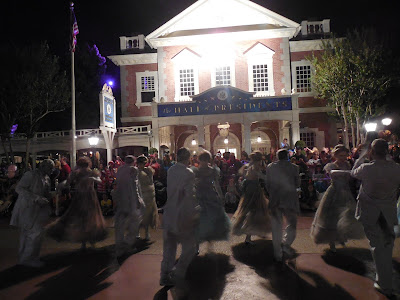 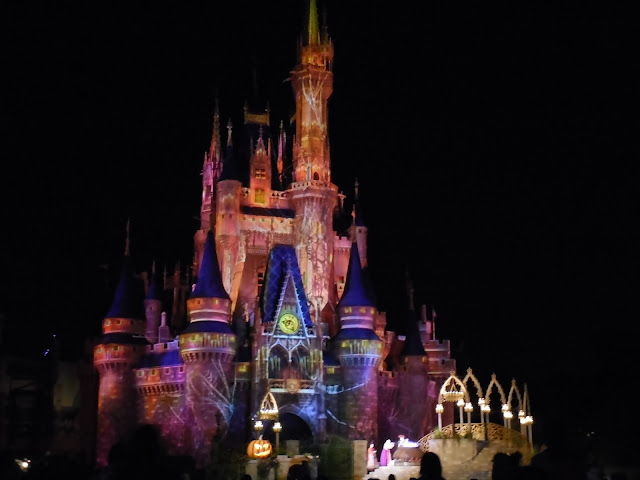 Many different villains showed up to help the three witches out: 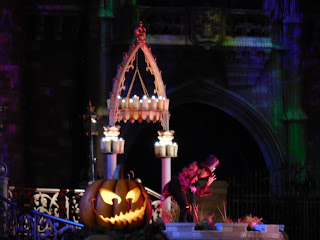 (Dr. Facilier from Princess and the Frog with a bit of voodoo) 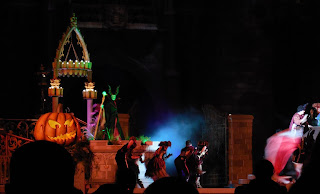 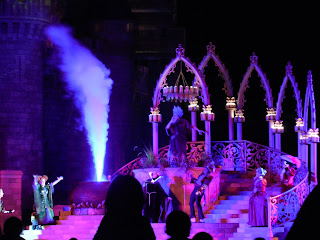 (Hades from Hercules, the Evil Queen, Cinderella's Stepmother and Captain Hook)
And then fireworks!﻿ 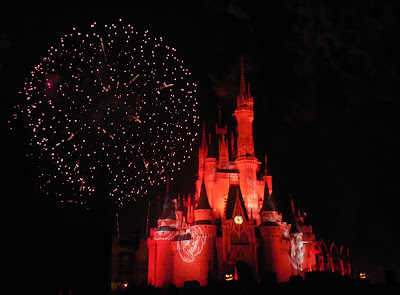 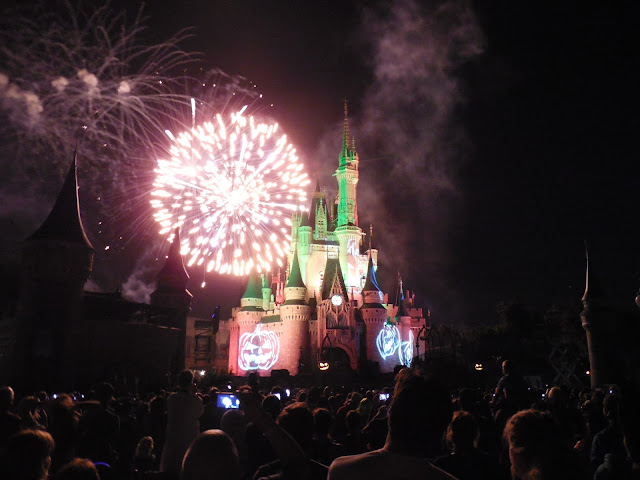 The lighting around the park added a bit of spooky fun. 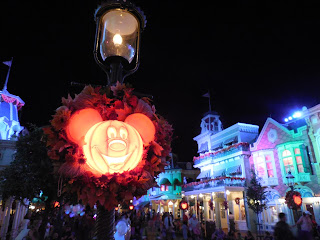 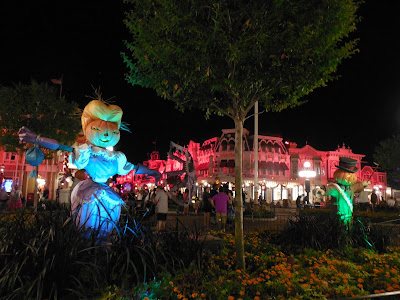 Email ThisBlogThis!Share to TwitterShare to FacebookShare to Pinterest
Labels: Disney Halloween 2015, Flower of the Month 2015, Halloween