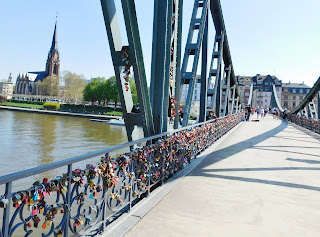 Our first real day in Germany was an...interesting start to the Globus tour we had signed up for.  We took the Lufthasa Frankfurt Airport bus back to Frankfurt, which worked great (just a quick stumble from our hotel across the plaza to the train station).  We walked a couple feet to catch a cab...then craziness!  the taxi driver had a bit of an attitude (we think he was hoping we just wanted to go to another terminal at the airport), so he drove fast, almost got hit, and then dropped us at a random hotel.  NOT our hotel.  Luckily a cab was sitting right out front, so, after chatting with the people in the random hotel (who were very helpful and had given us a map to show us where our real hotel was), and 11 minutes later, we were there!

Now, this hotel is in the suburbs, so we asked reception how to get to the city center, and ended up walking 11 minutes to the S Bahn station.  After fumbling for a bit to figure out tickets, we were on a train and in the city center.

We walked to Goethe's childhood home after a stop at a cafe for brunch (homemade muesli with yogurt) across the street (Rick Steves recommended it). 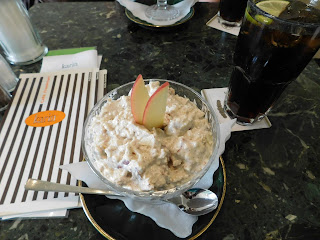 Johann Wolfgang von Goethe is a famous German author and poet.  The house was cool because it was furnished for the period when he was a child in the mid 1700s. 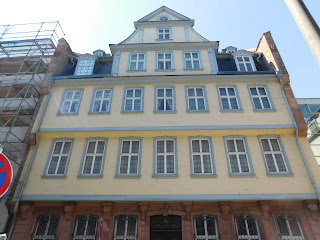 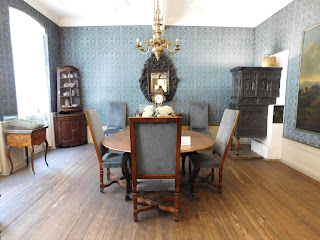 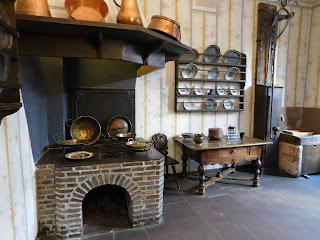 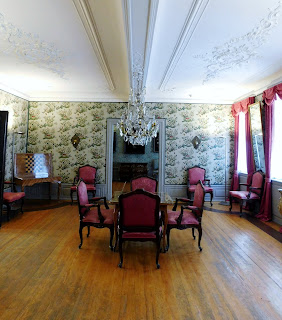 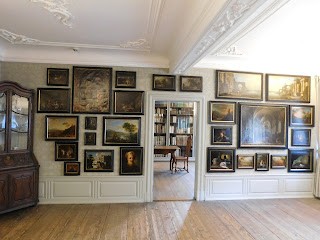 Objects in pictures should so be arranged as by their very position to tell their own story.~ Johann Wolfgang von Goethe 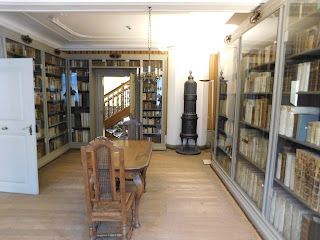 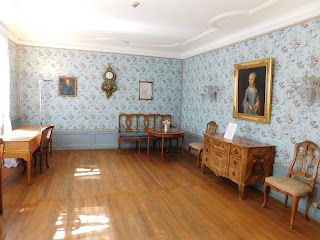 From there to St. Paul's church, which isn't a church anymore but a political statement.  The first freely elected assembly met here,  in 1848. 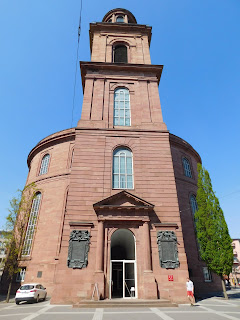 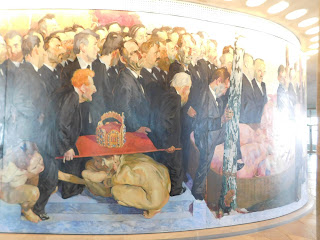 It is considered the cradle of German democracy and was one of the first historical buildings to be rebuilt after WWII as a statement.

Which government is the best? The one that teaches us to govern ourselves. ~ Johann Wolfgang von Goethe

On we went across the platz to Romerberg, the main square. 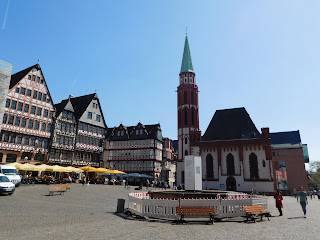 It had been destroyed, but the city is working on restoring it to how it looked pre WWII.  It had large half timber buildings, but wasn't as nice (or old) as what we saw in France.

From here up Saalgasse street, full of buildings rebuilt by different architects in really different designs inspired by what was there pre war, 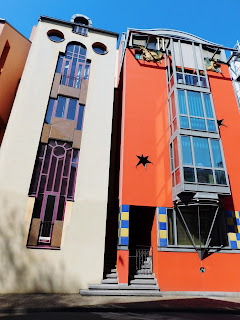 up to the  cathedral, St. Bartholomew's.  The church was restored (it was damageed in the War), but did have some surviving 15th century frescoes.  Holy Roman Emperors were elected here. 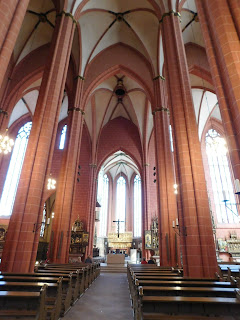 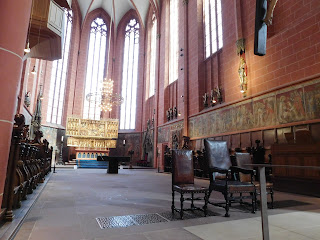 Great thoughts and a pure heart, that is what we should ask from God. ~Johann Wolfgang von Goethe 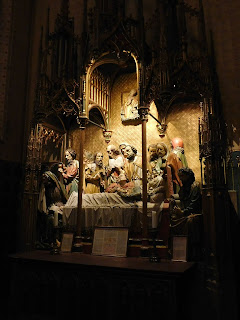 By this point we didn't have that much time until we would have to meet everyone at the hotel for dinner.  Katherine really wanted to go to the famous art museum here, the Stadel. 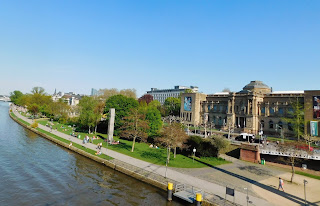 The mediator of the inexpressible is the work of art. ~Johann Wolfgang von Goethe 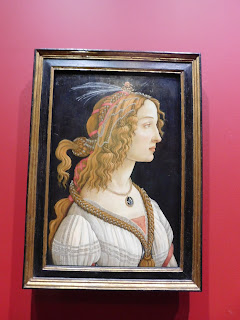 (Portrait of Simonetta Vesputti as a Nymph by Sandro Botticelli, c. 1480) 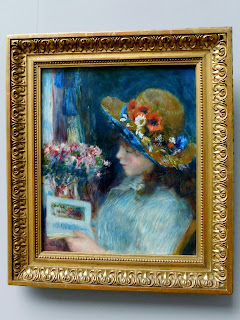 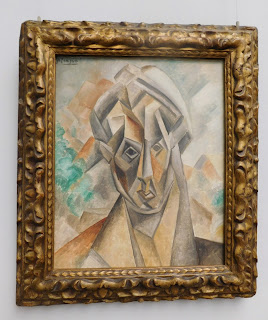 They had a special exhibit on Peter Paul Rubens we checked out. 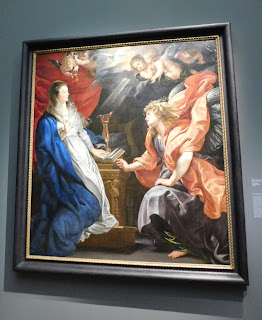 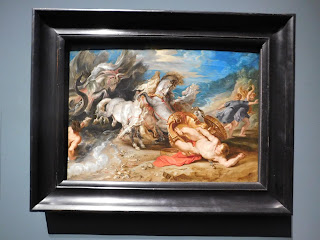 We really rushed through and then walked to the main train station to catch a train back.  We had a horrible time getting a ticket, which was crazy because we had just done it.  The machines were more complicated since we were in the main station, with lots of different connections.  A guy waiting to use the machine ended up asking if we needed help (which we did, we were so confused).  I then found us a train, but that was confusing because it didn't match what the front desk had said at the hotel.  We decided we shouldn't second guess ourselves since we were somewhat familiar with how to interpret public transportation maps.  After asking someone to make sure about the train, we were on it and then at our hotel (after walking from the station).


We met the group, then went to dinner at Romerberg in one of the rebuilt restaurants. 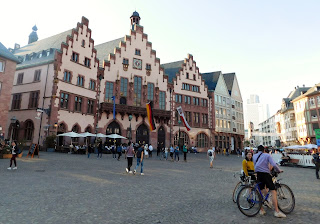 Tonight for my first German meal, we had a fixed menu of pork, sauerbraten, and spatzle.  Yummy! 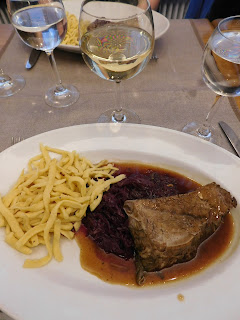 Every day we should hear at least one little song, read one good poem, see one exquisite picture, and, if possible, speak a few sensible words ~Johann Wolfgang von Goethe