On Day 2 we planned a walk along historic Whitehall after a quick jaunt to about halfway over Westminster Bridge so we could start our walk after looking in awe at the Houses of Parliament  (and Big Ben of course). 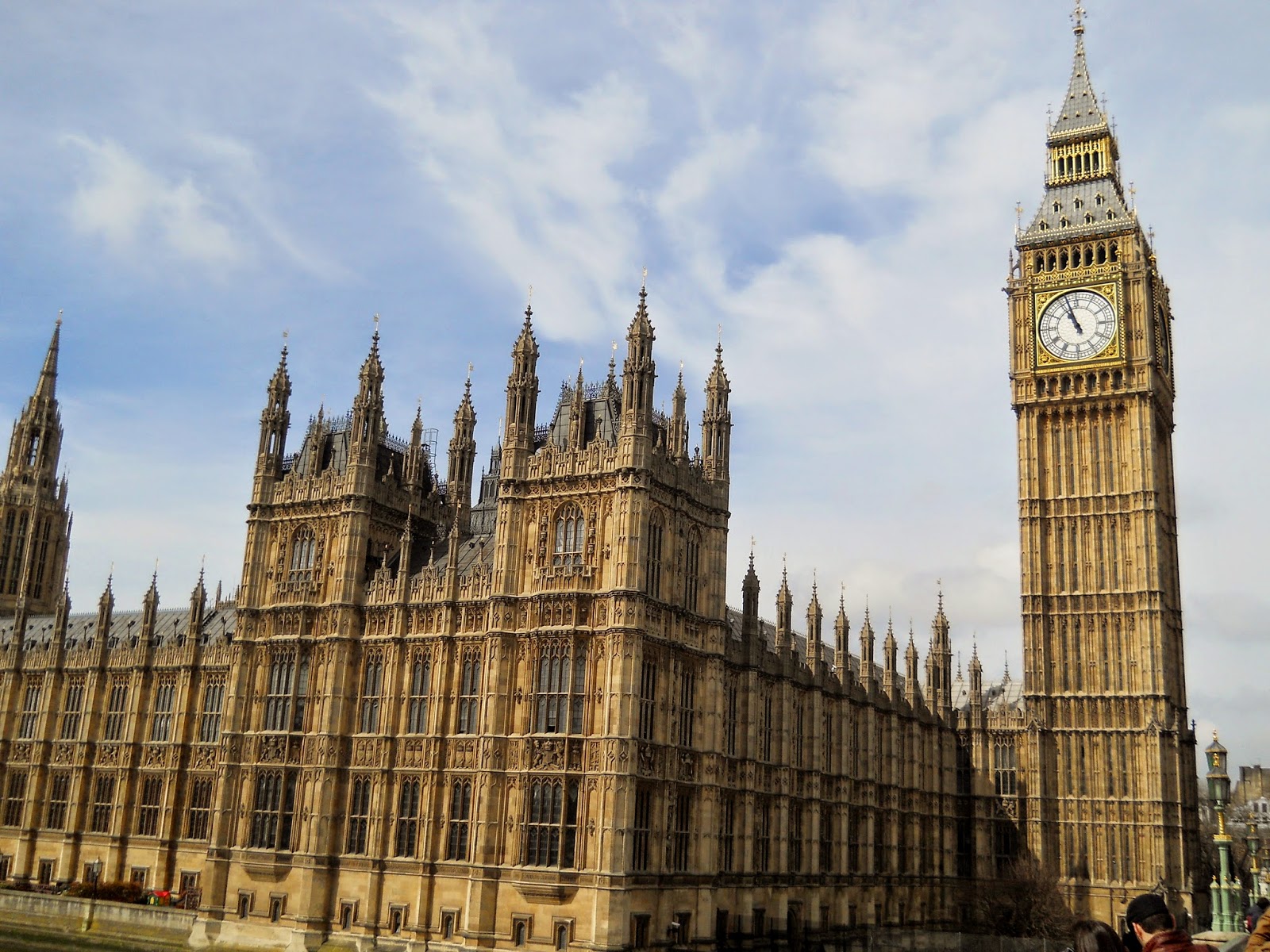 We then continued around to the other side of the Houses of Parliament (which was once the Palace of Westminster, by the way) to Parliament Square. 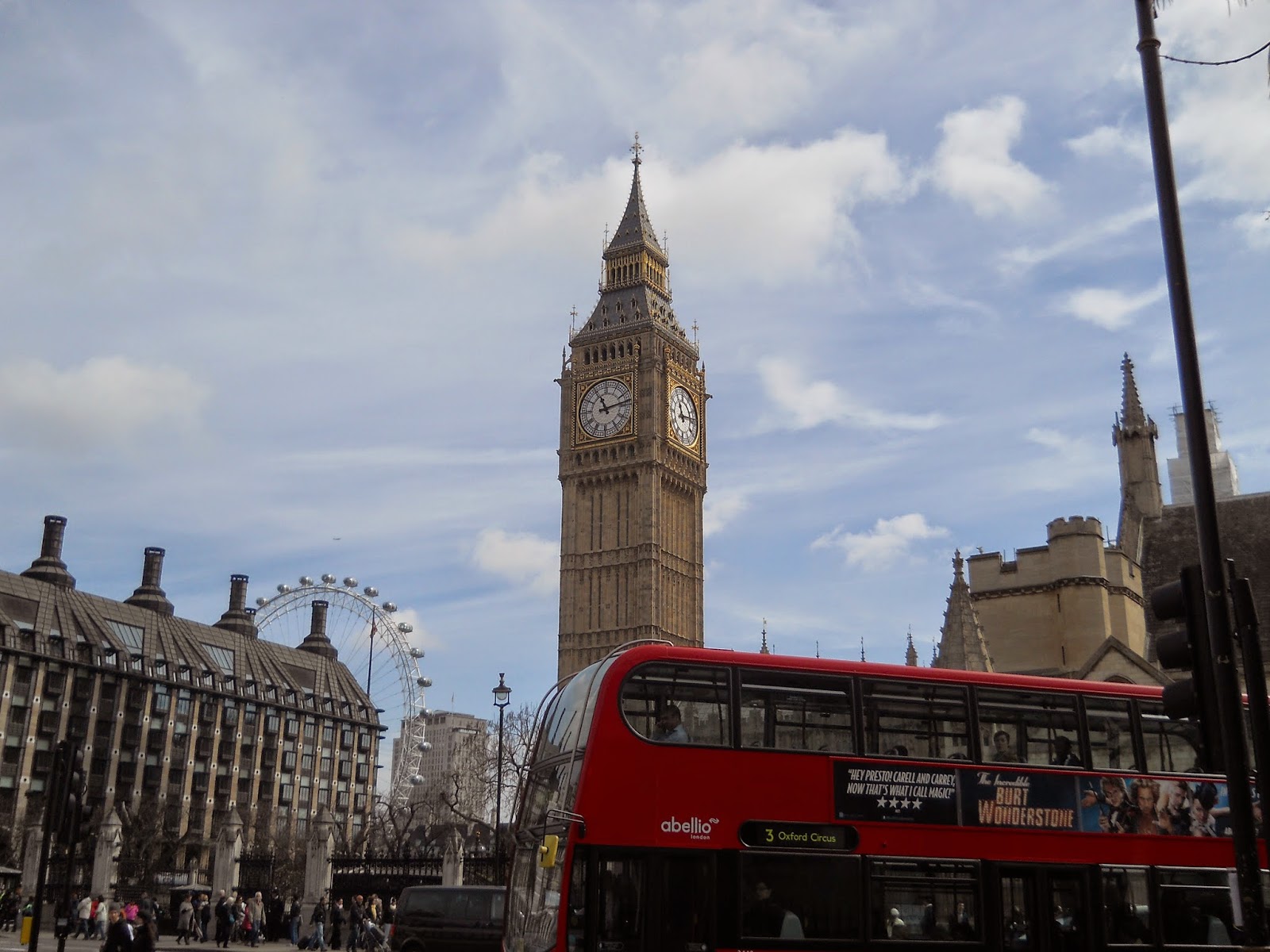 (I'm proud of this quintessential touristy picture with a double decker bus, Big Ben, and even a bit of the London Eye in the background)
From the square you could see Westminster Abbey. 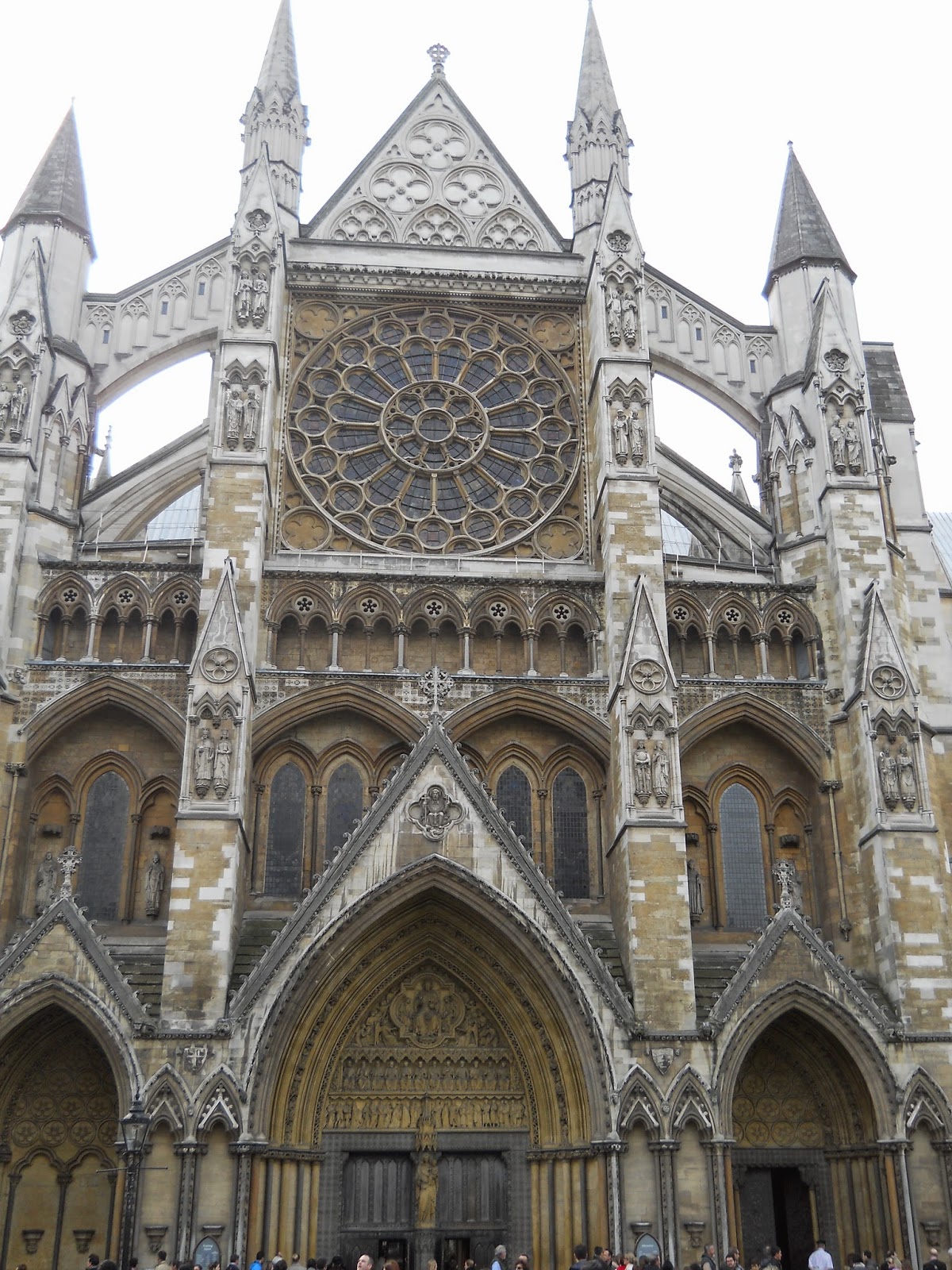 We must have spent hours looking through the church, with its tombs of past monarchs, chapels, poets corner honoring famous British writers, beautiful nave and even the coronation chair. 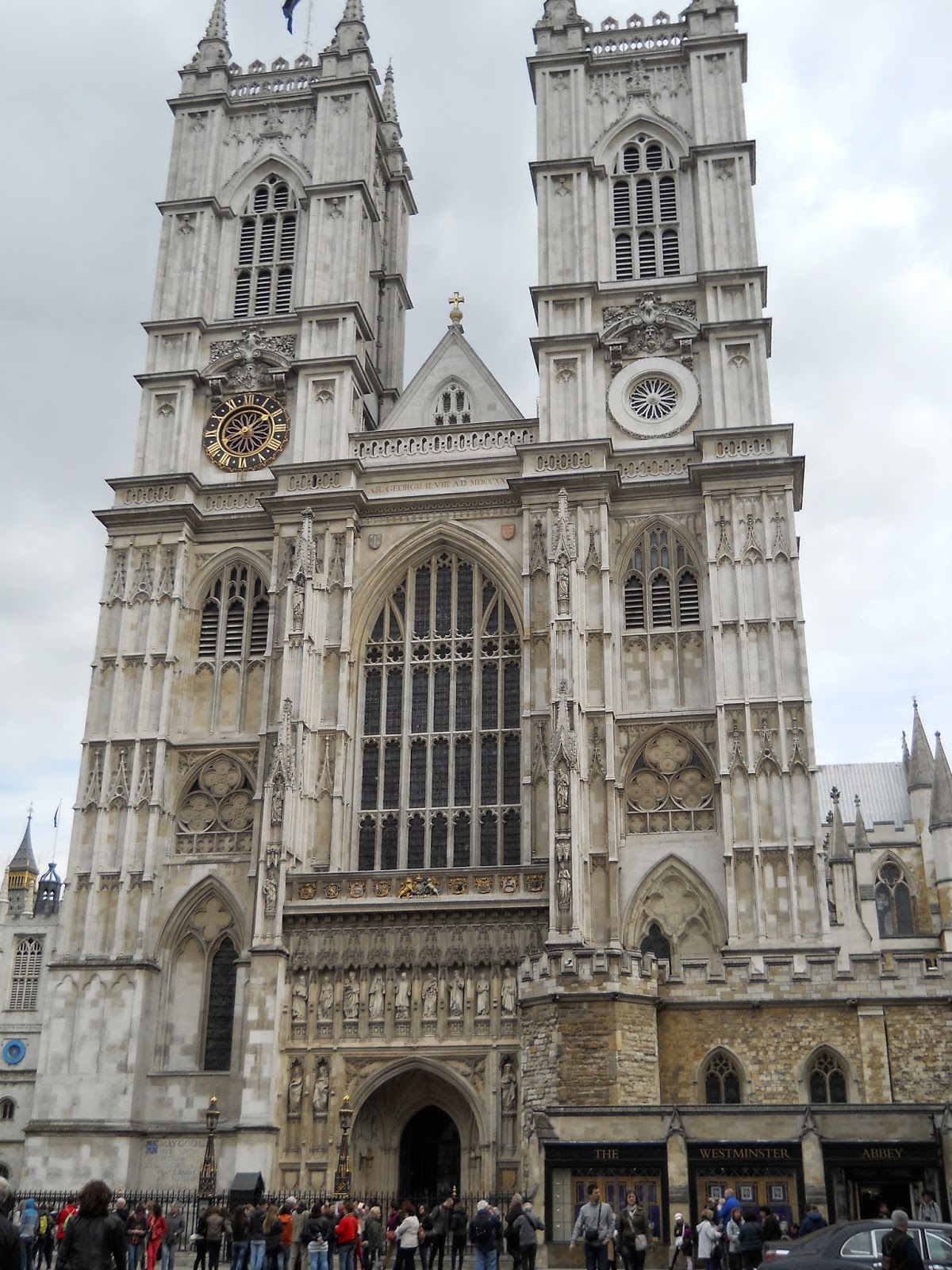 Unfortunately, we couldn't take pictures inside, but with the number of people trying to move through the building, that wasn't surprising.  A couple of years ago we all got the chance to see inside the abbey on television for Prince William and Kate Middleton's wedding, so here is one of the best pictures I found of one of the most elaborate parts of the church. 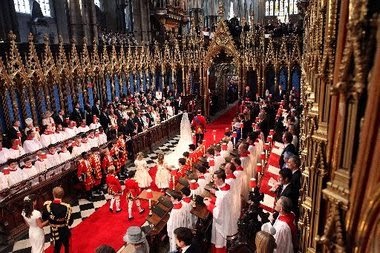 (William and Kate leaving the Quire after the ceremony)

Now for a quick tea segue since we are talking about the royal wedding.  My family had an early morning tea while we watched the wedding, during which we shared Royal Wedding Blend by Tea for All Reasons. 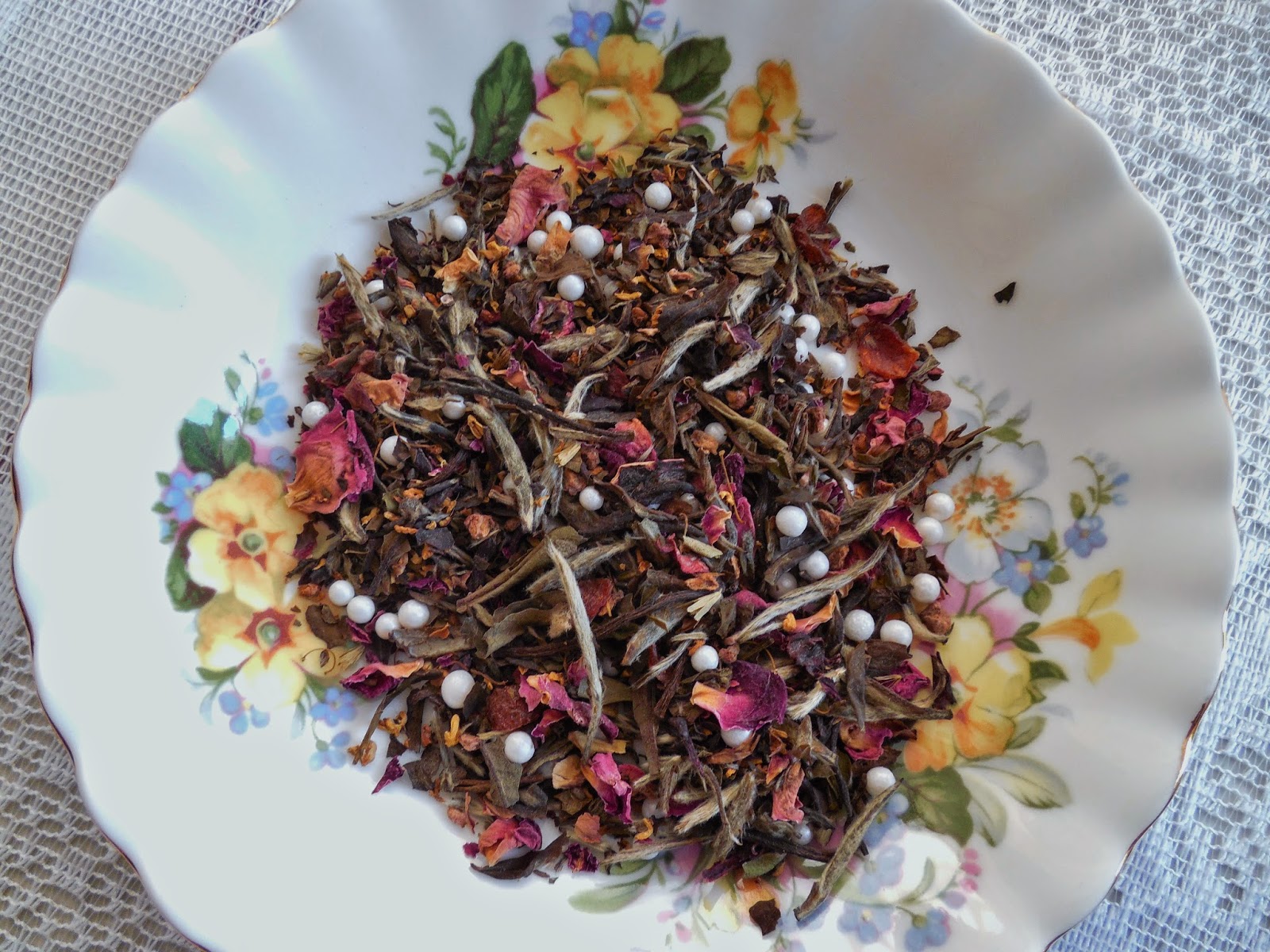 This tea is a white tea with rose petals and white sugar pearls made especially for the wedding.  It is mild with floral notes and slightly sweet.  I like it with a bit more sweetener. 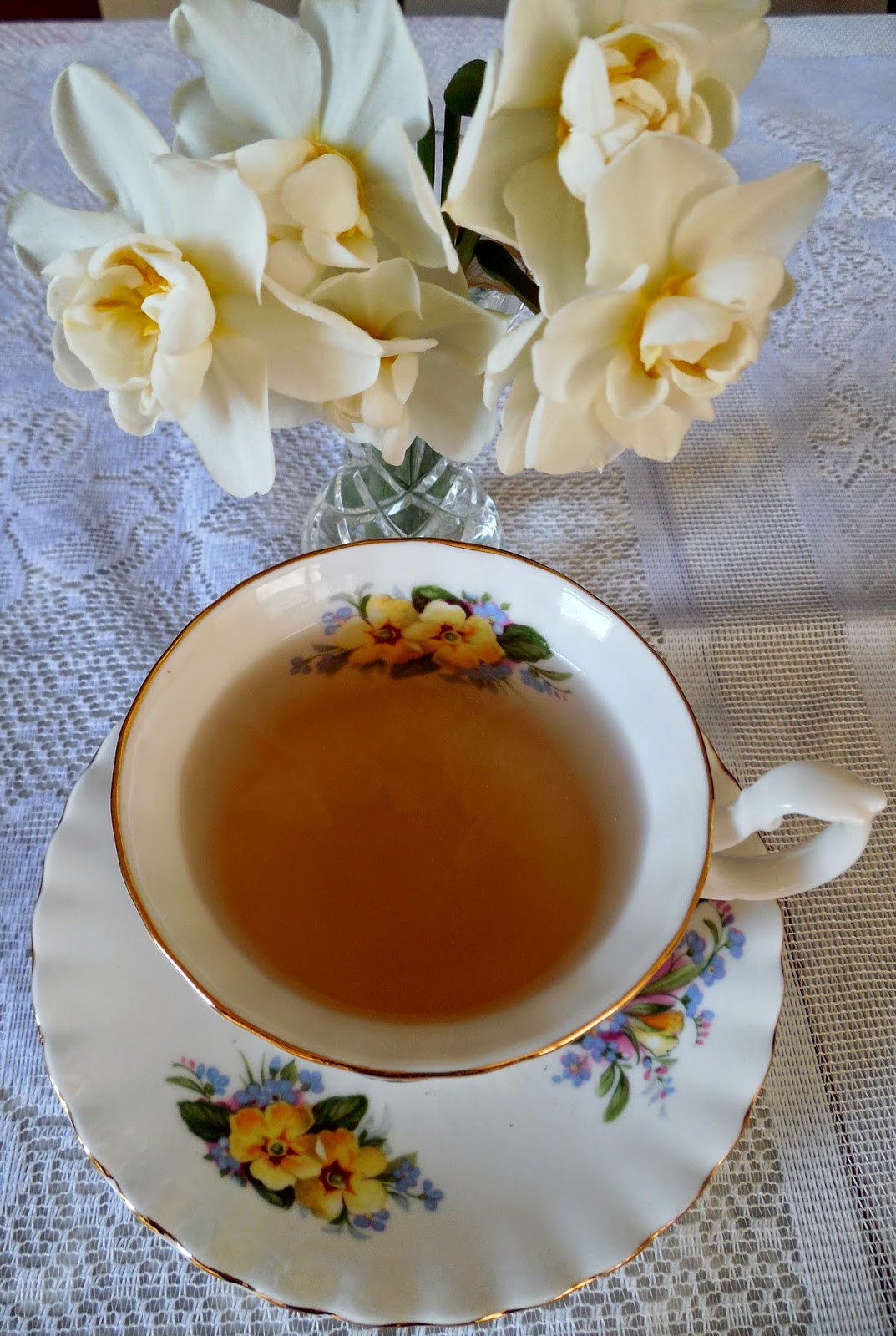 But now...back to London and Westminster Abbey!
Connected to the church are covered walkways with cloisters that the monks once used for study. 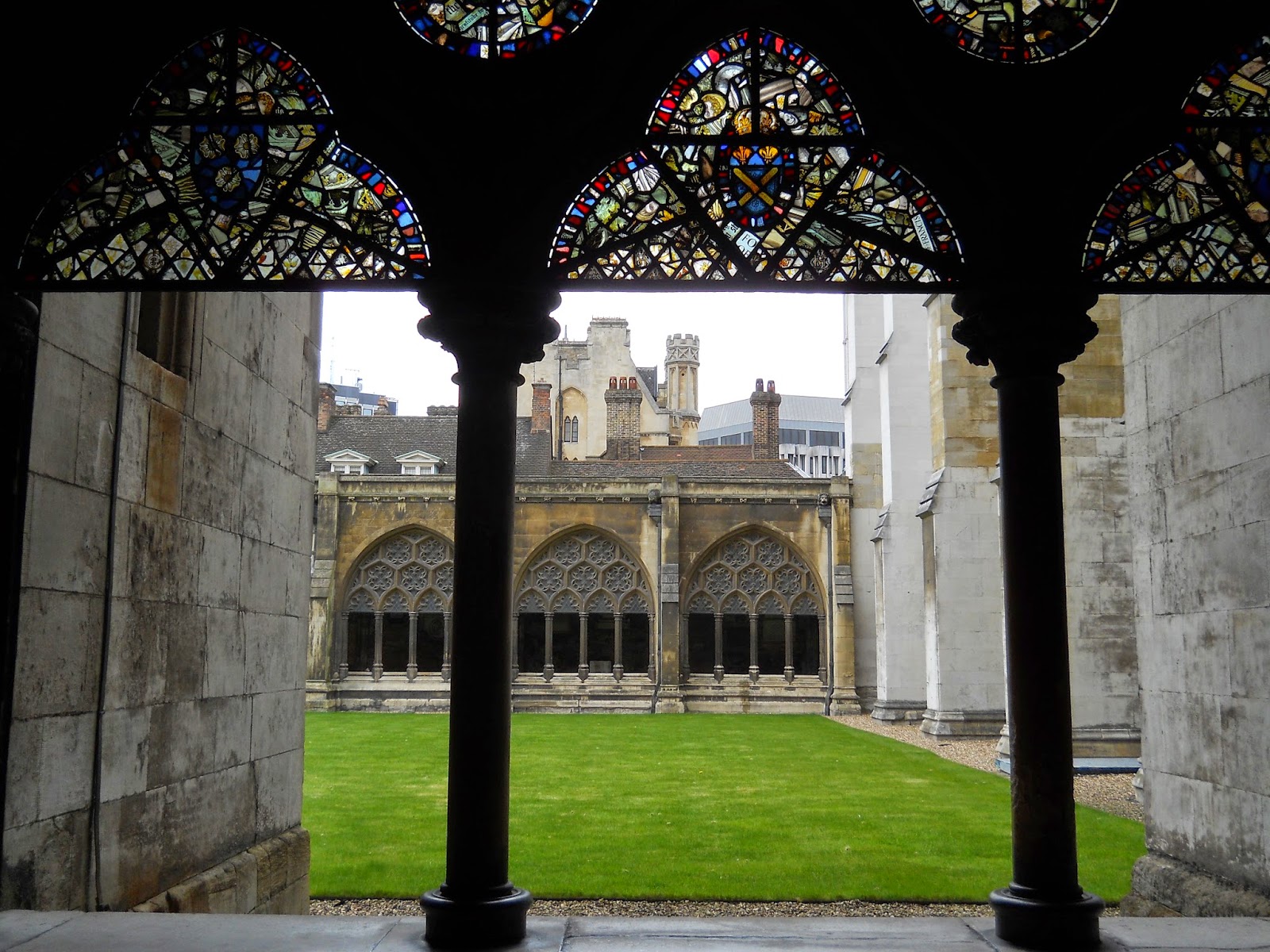 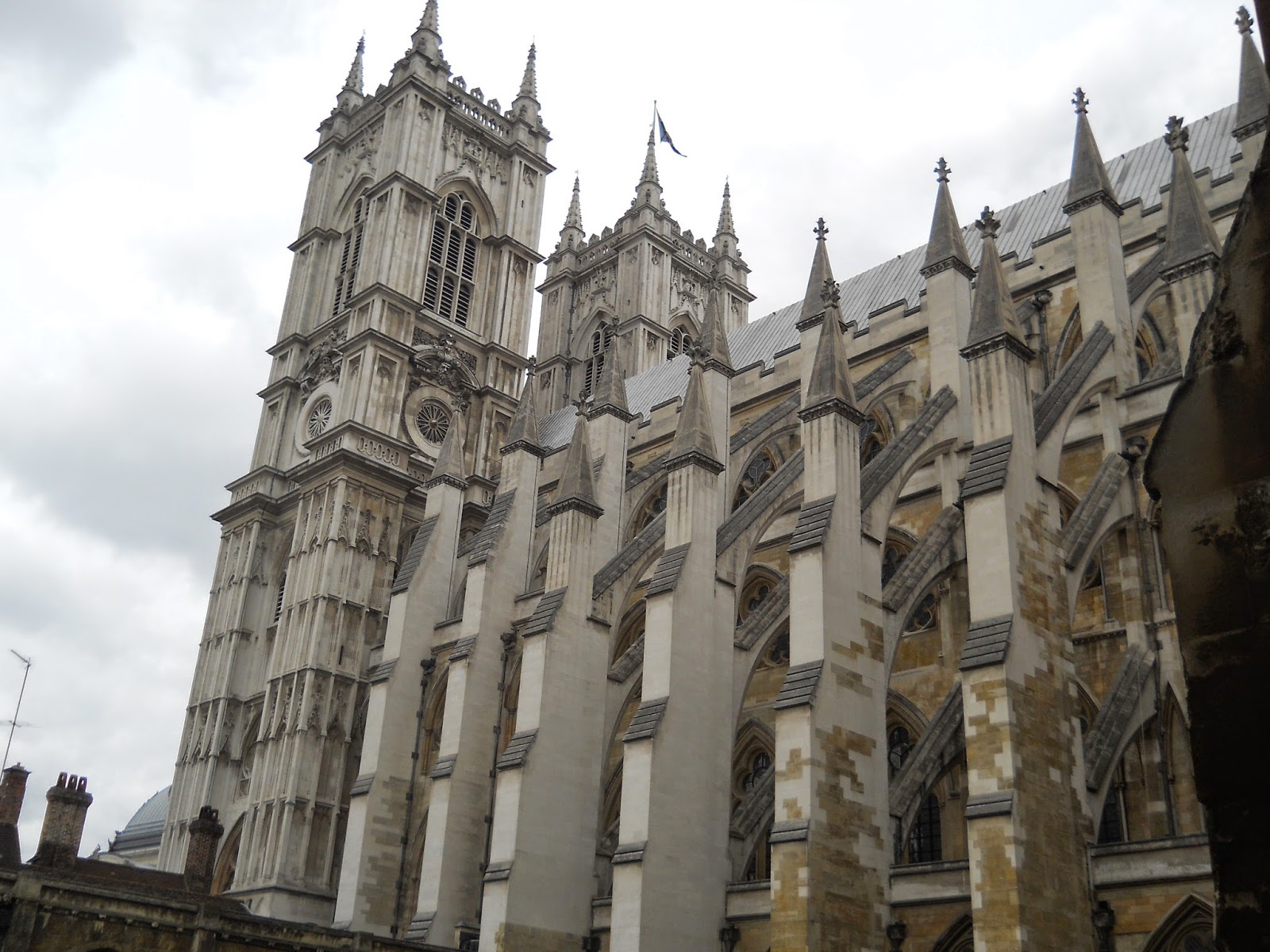 (view of the side of the church from across the courtyard) 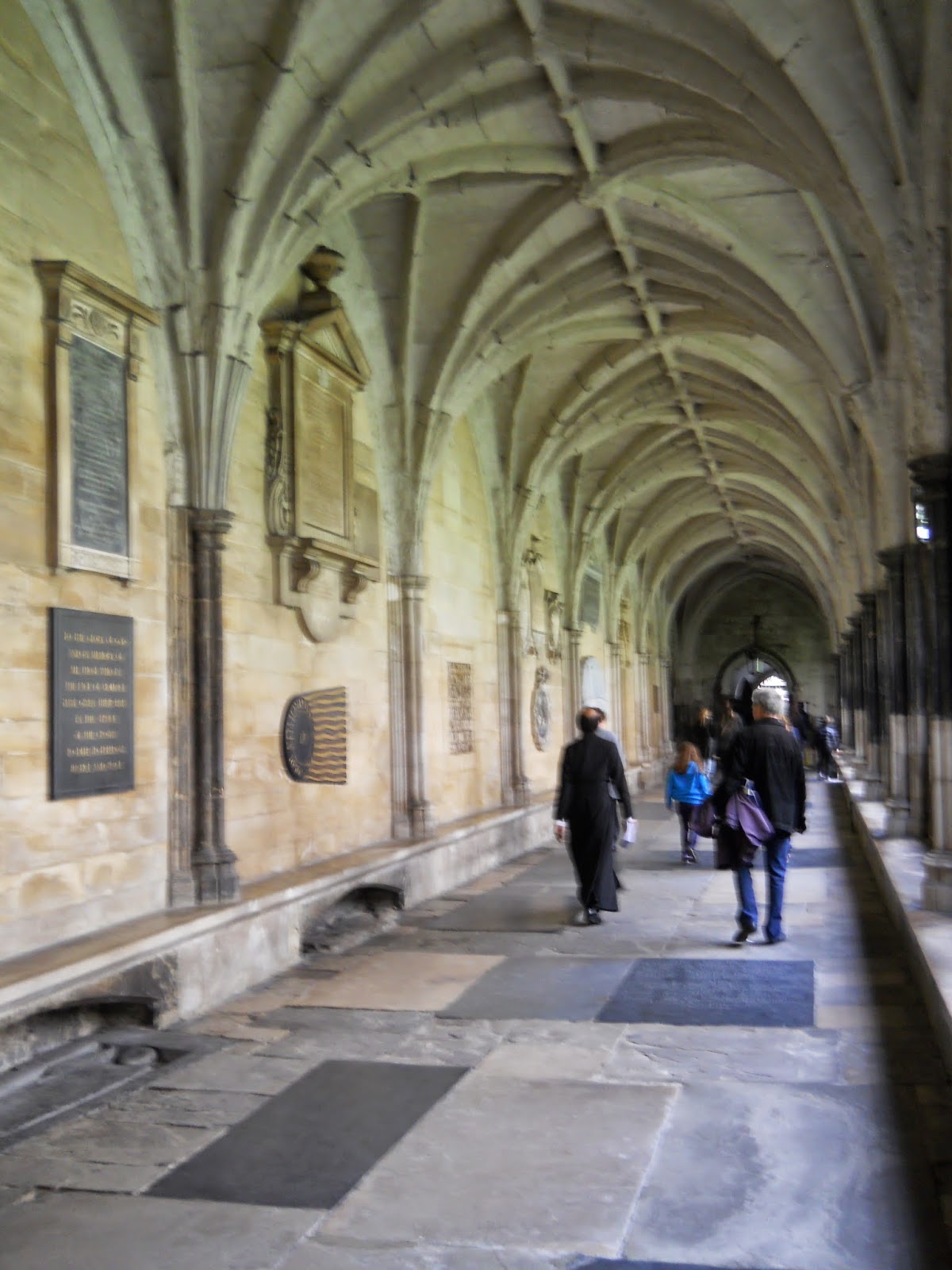 (Pathways around cloister)
Separated from the main church is the Chapter House, an octagonal room with huge stained glass windows, originally built between 1245 to 1253.﻿ 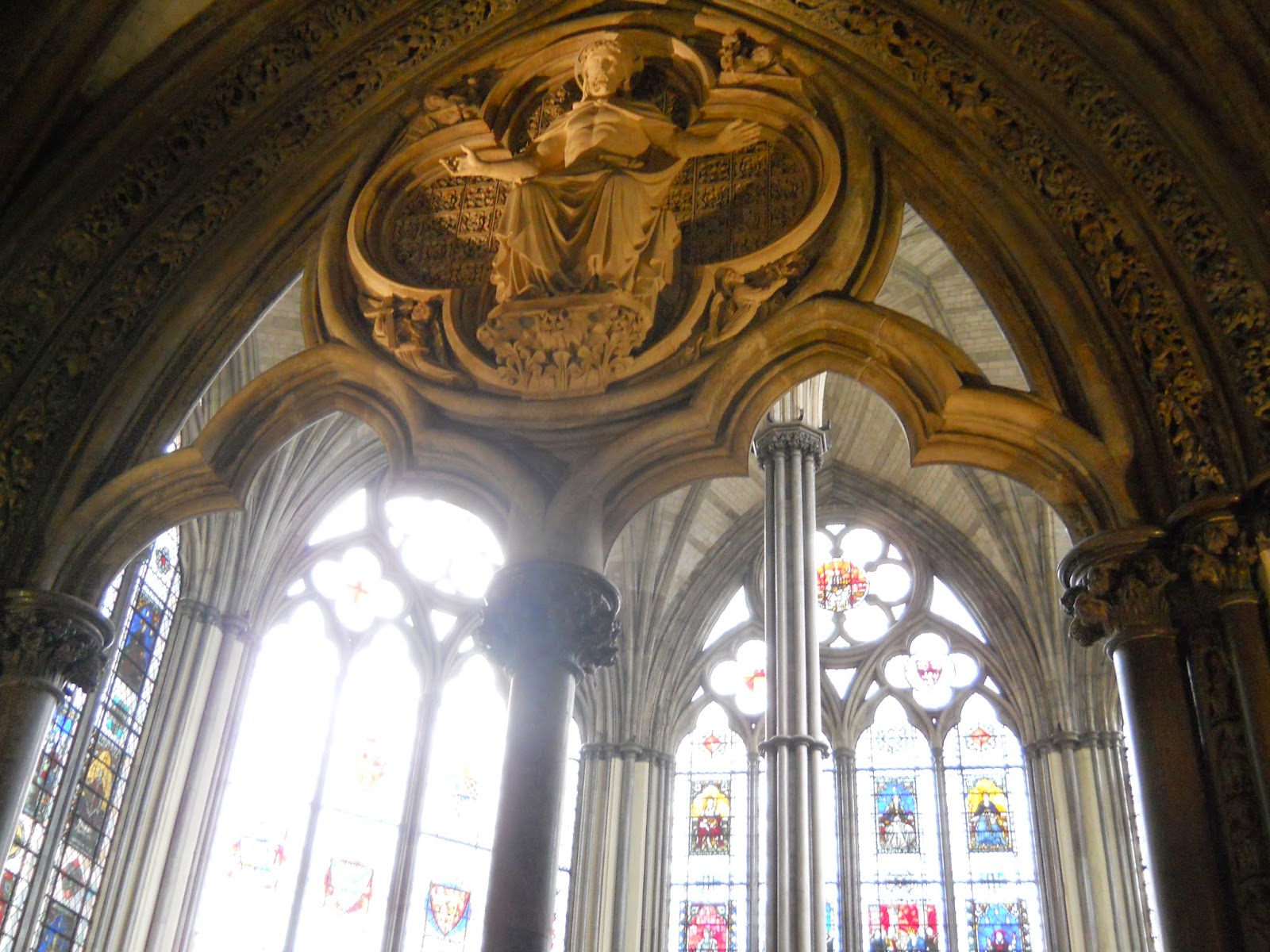 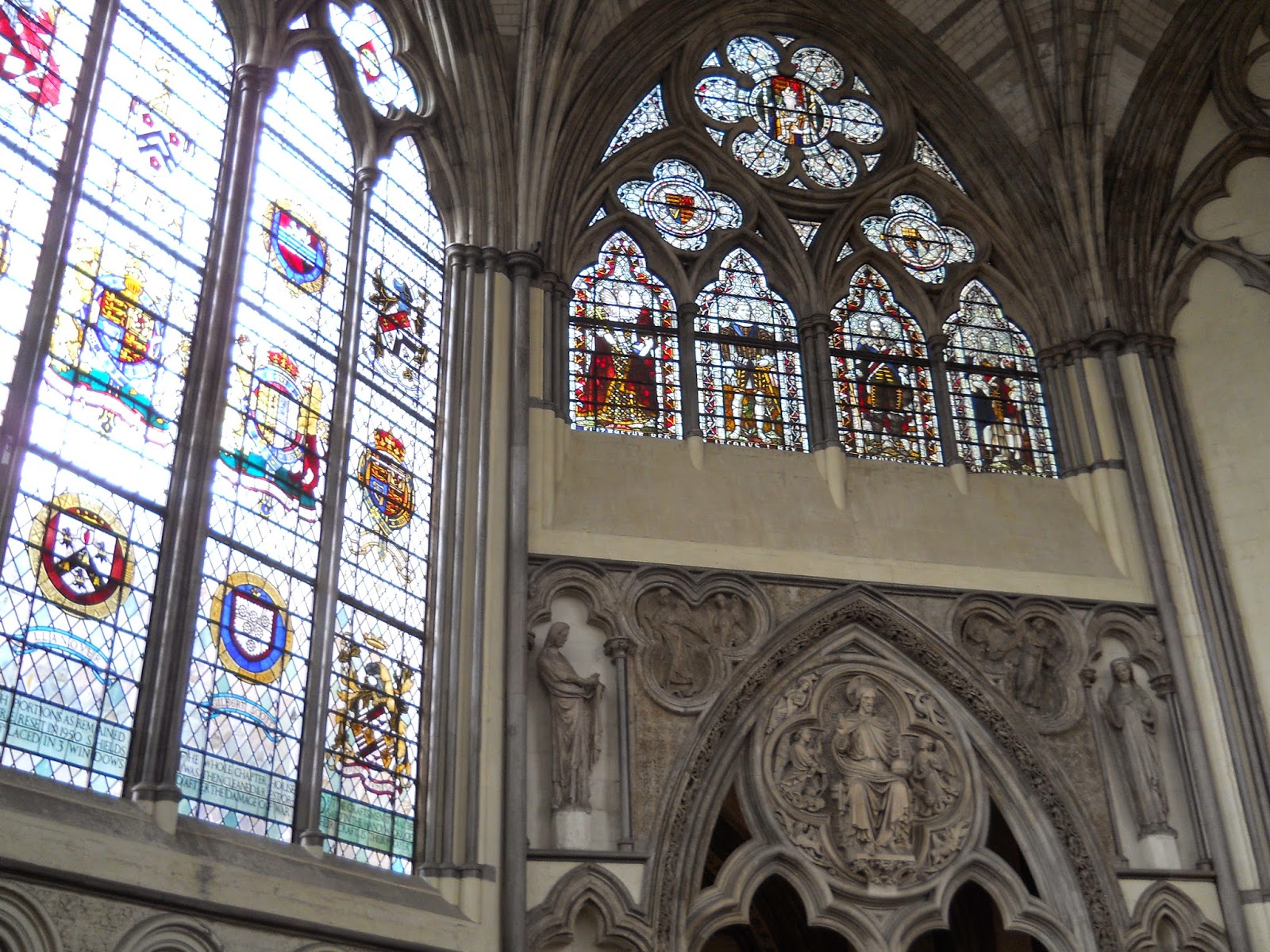 (inside the octagonal Chapter house)


After our tour of the abbey, we walked back through Parliament Square towards Whitehall. 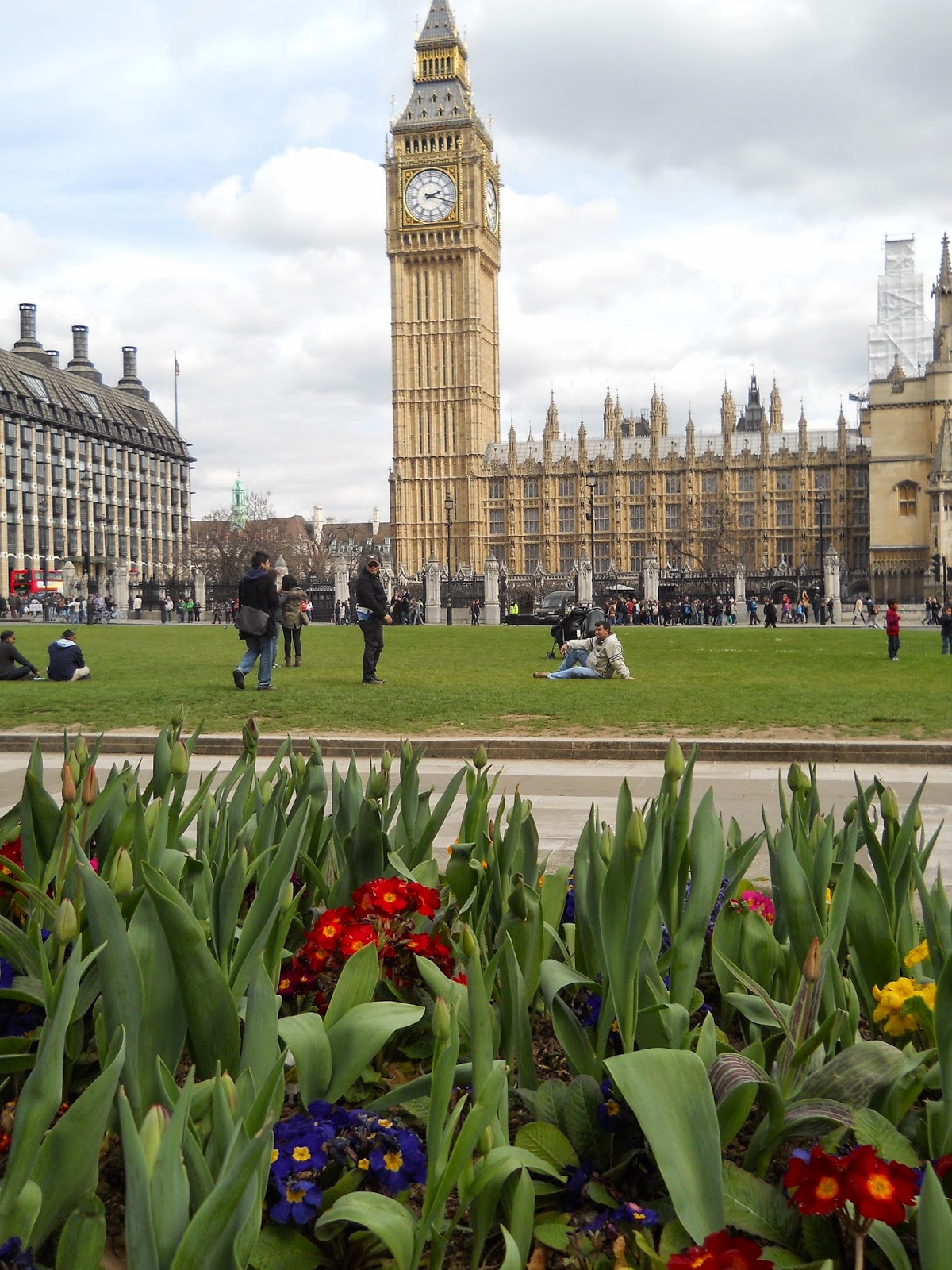 (Parliament Square)
As we walked up Whitehall, we passed Downing Street 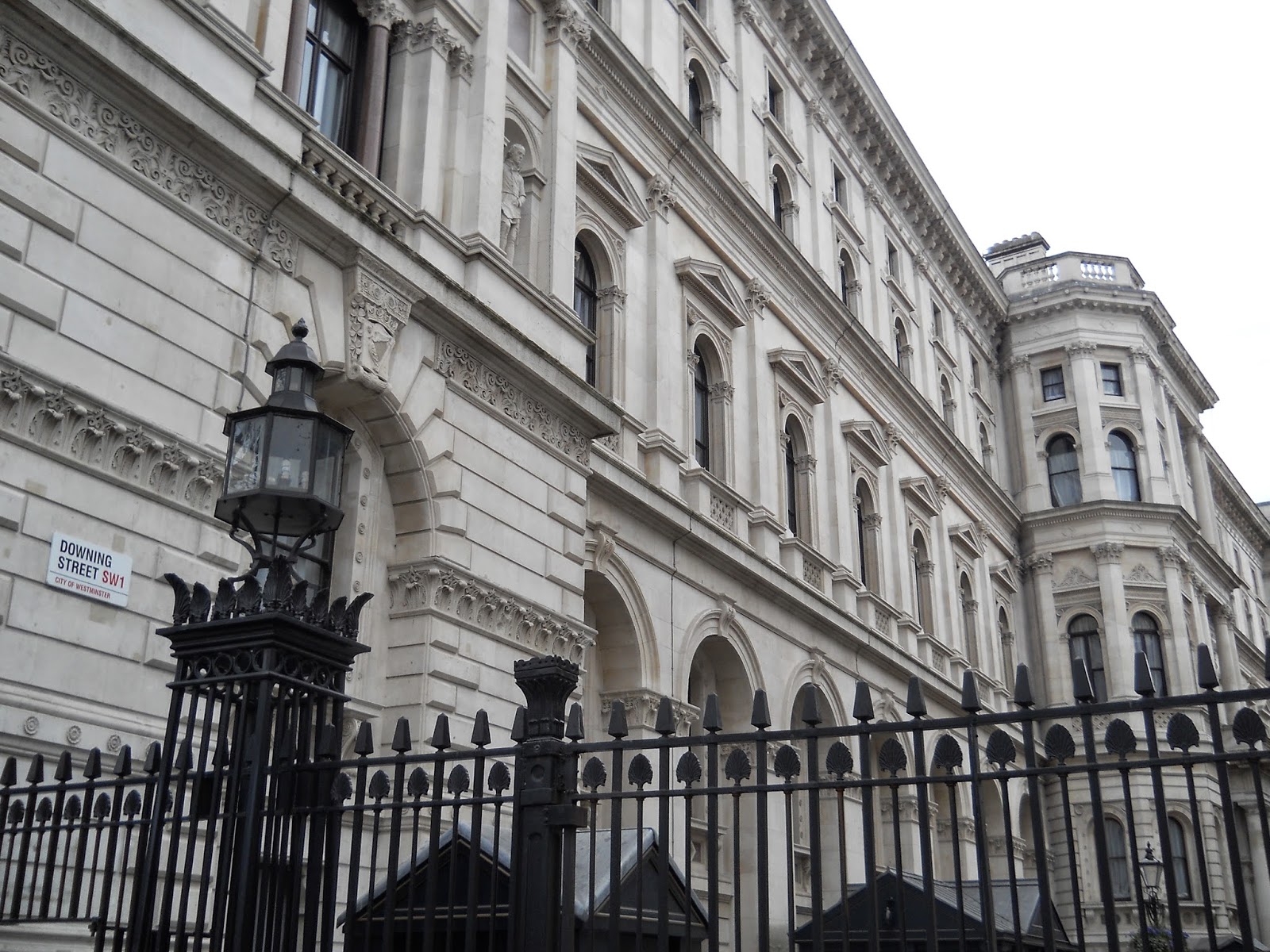 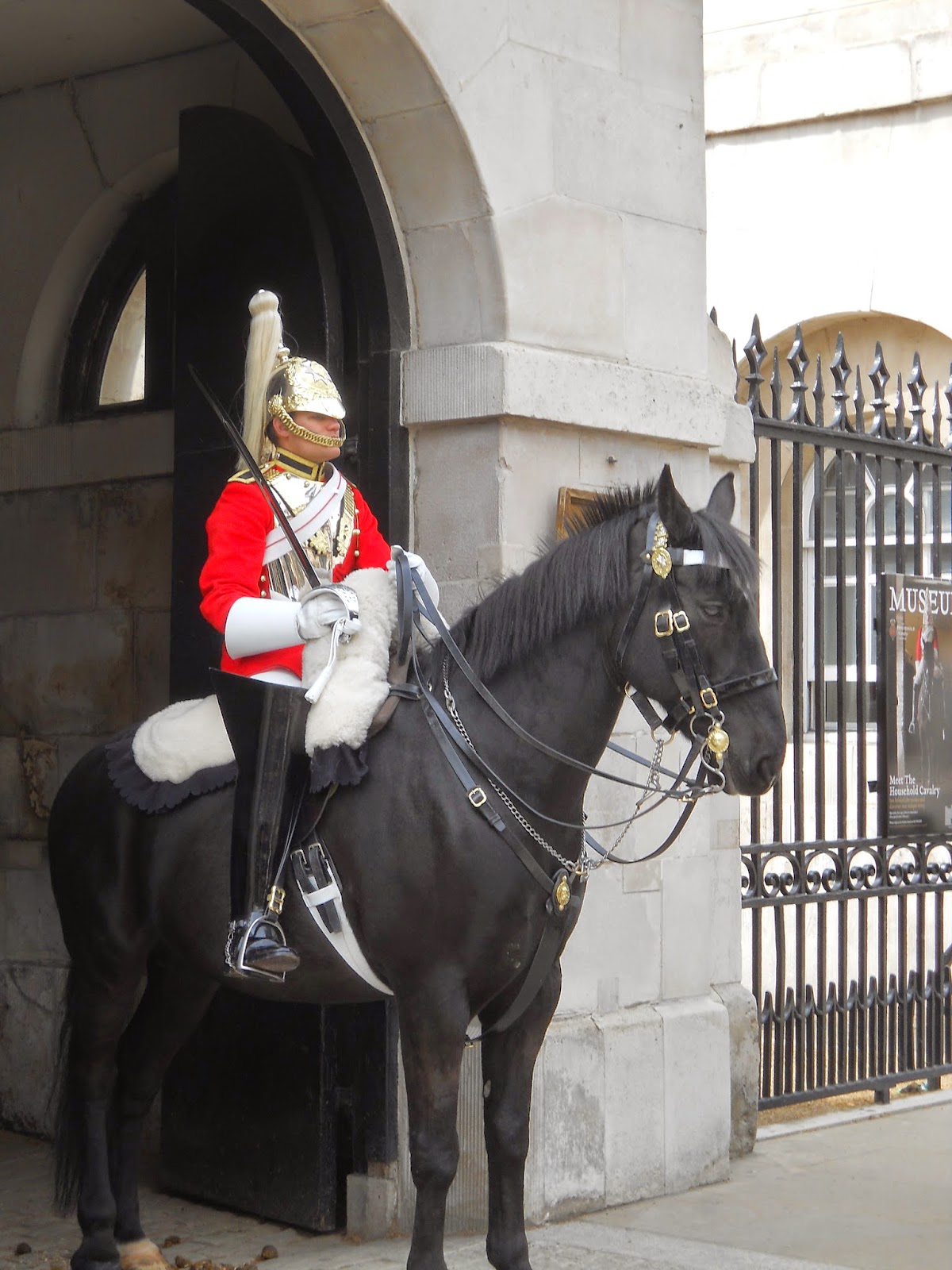 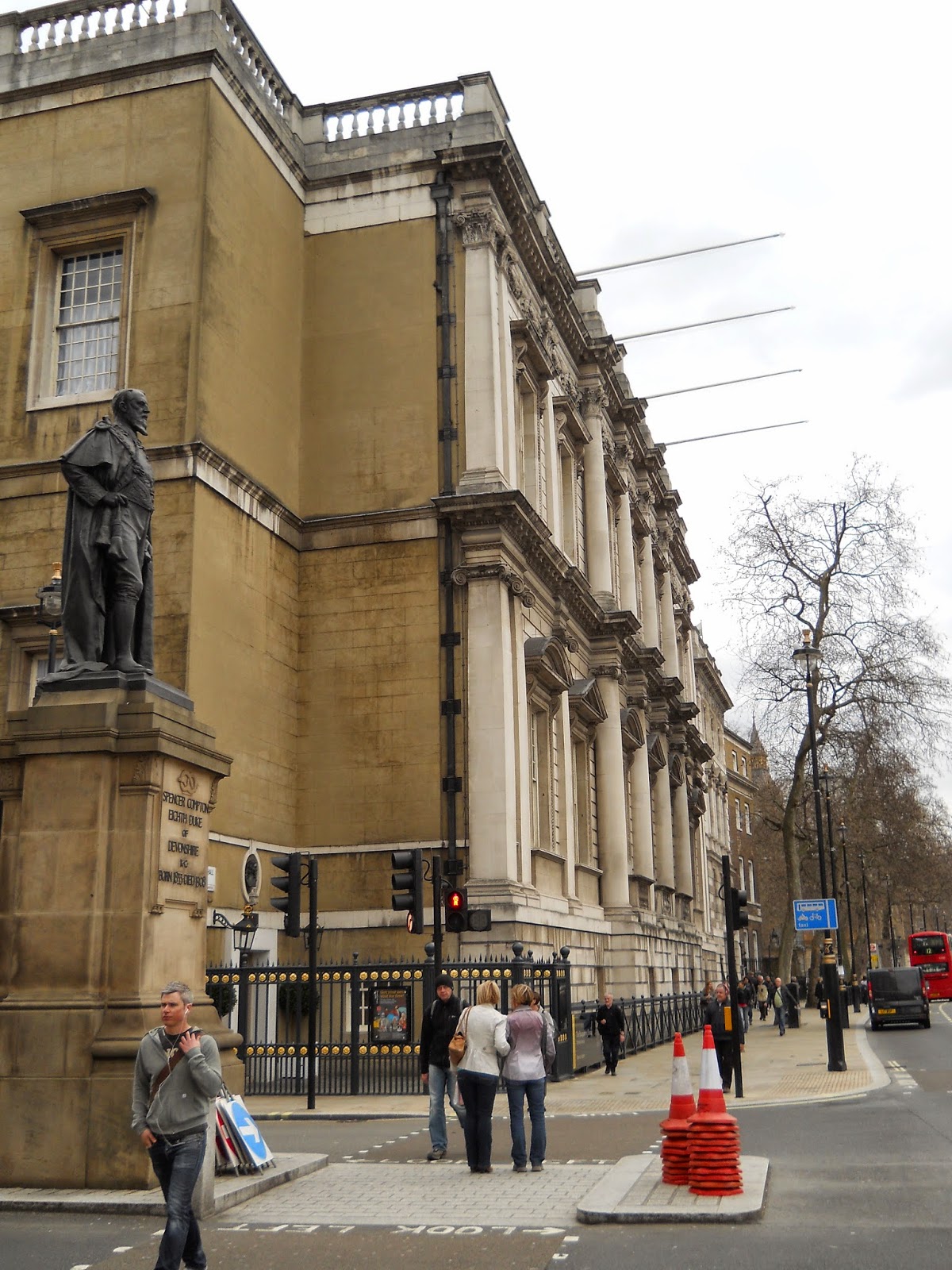 ﻿
﻿
﻿
The Banqueting Hall is basically a huge room with beautiful ceiling paintings by Peter Paul Rubens. 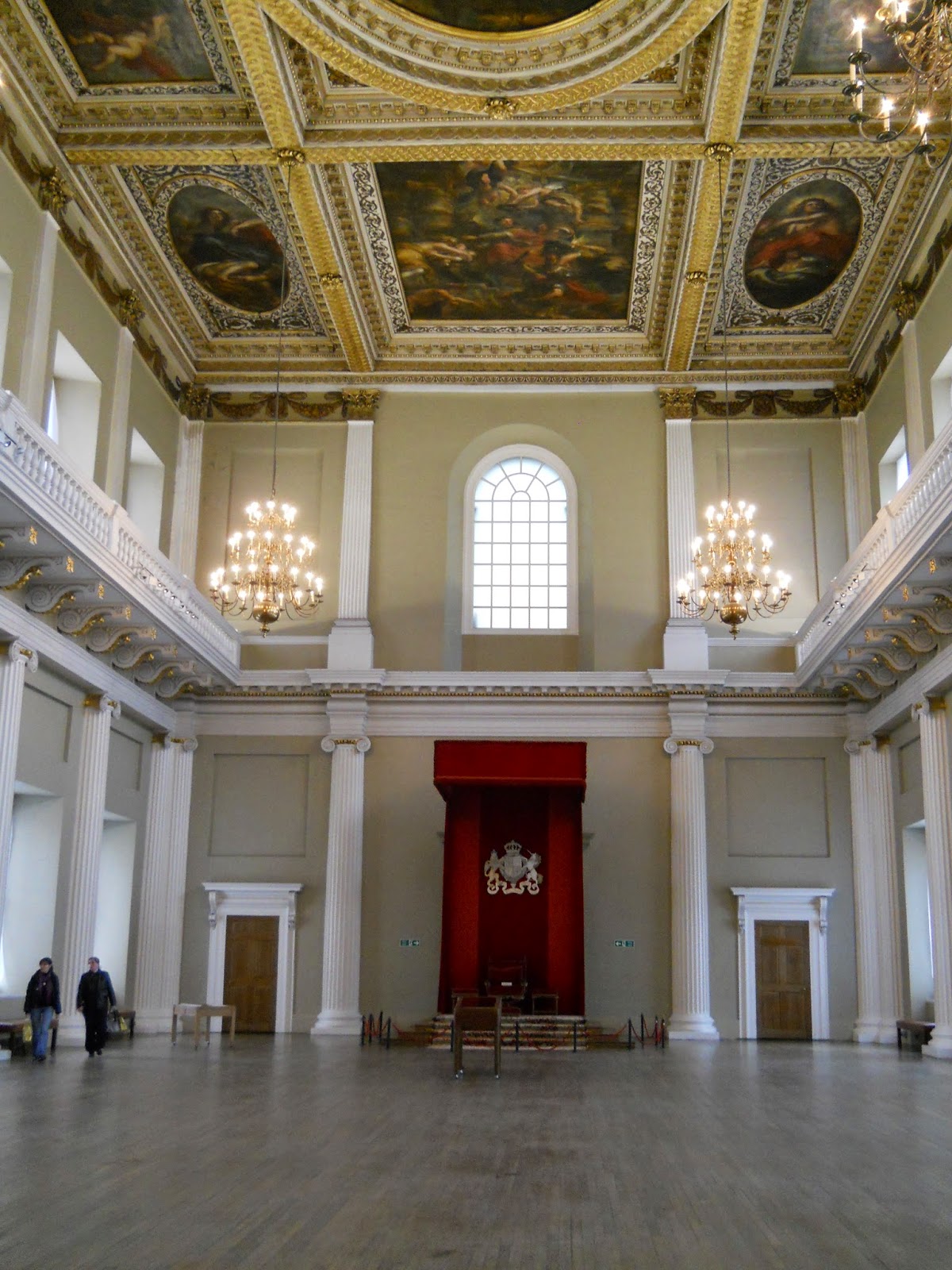 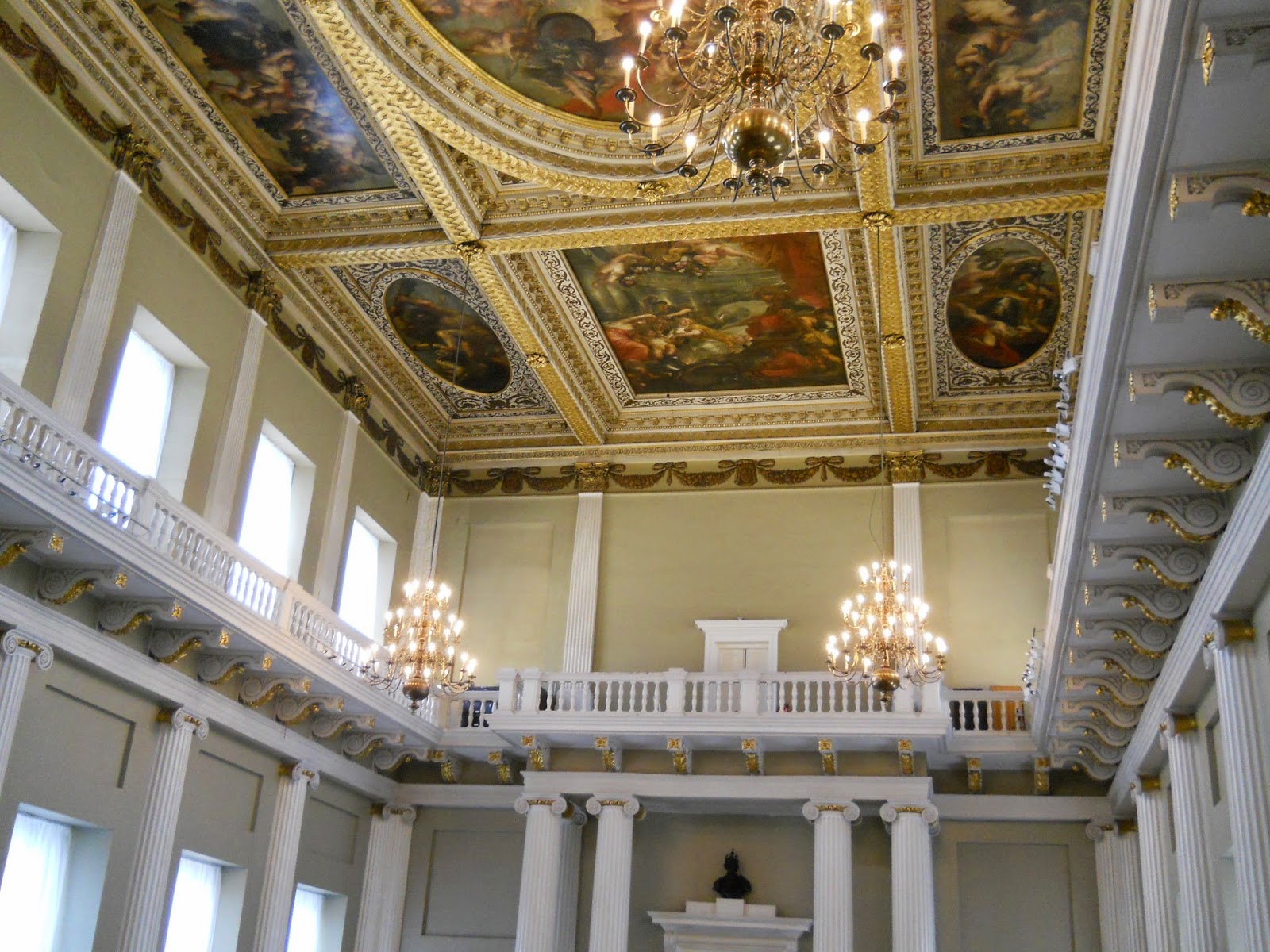 These paintings stressed the monarch's divine right to rule at King Charles I's request.  Unfortunately for Charles I, one of the Banqueting House's claims to fame is he was executed here in 1649. 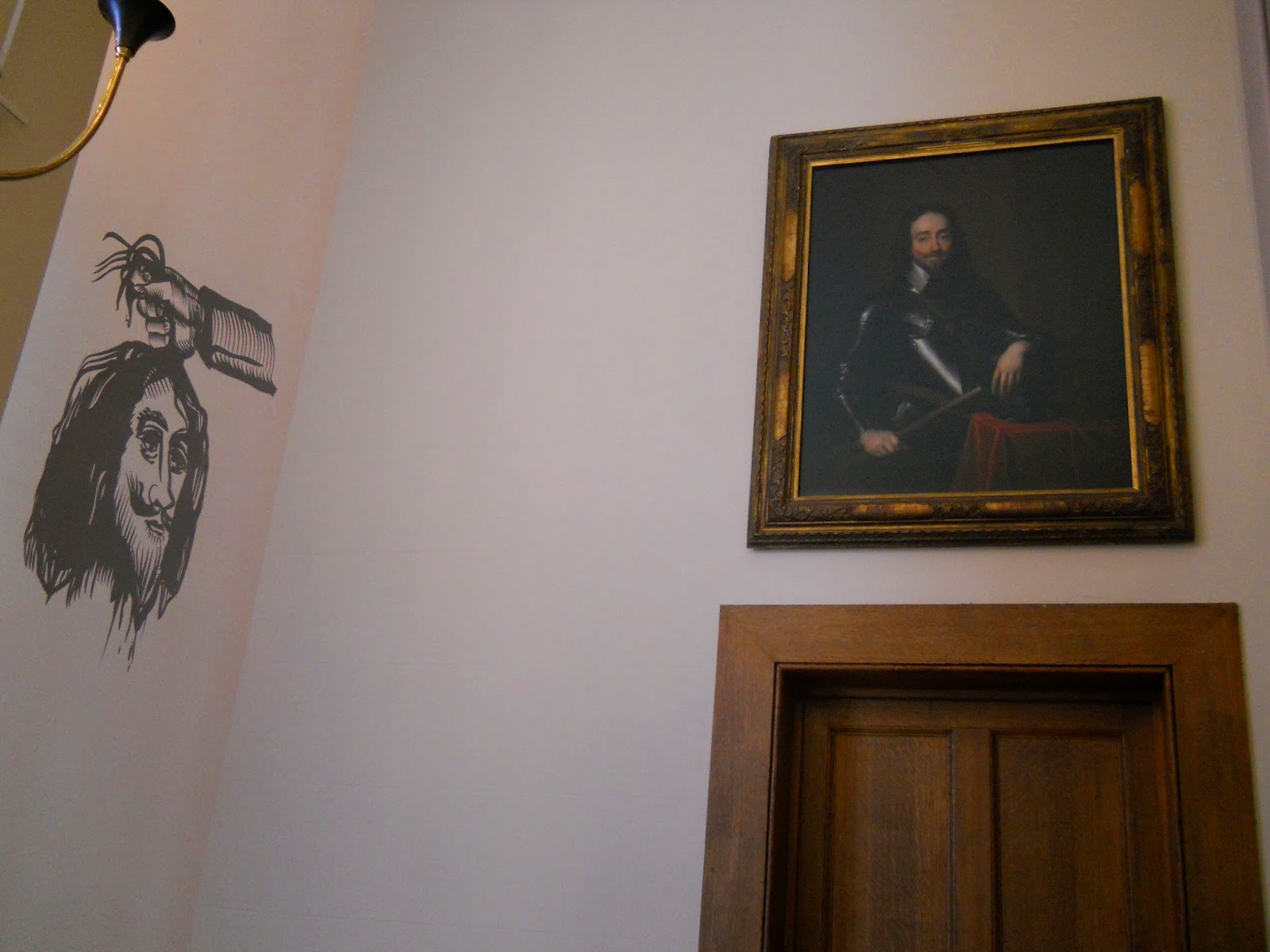 ﻿
From the Banqueting house, we traveled up to Trafalgar Square 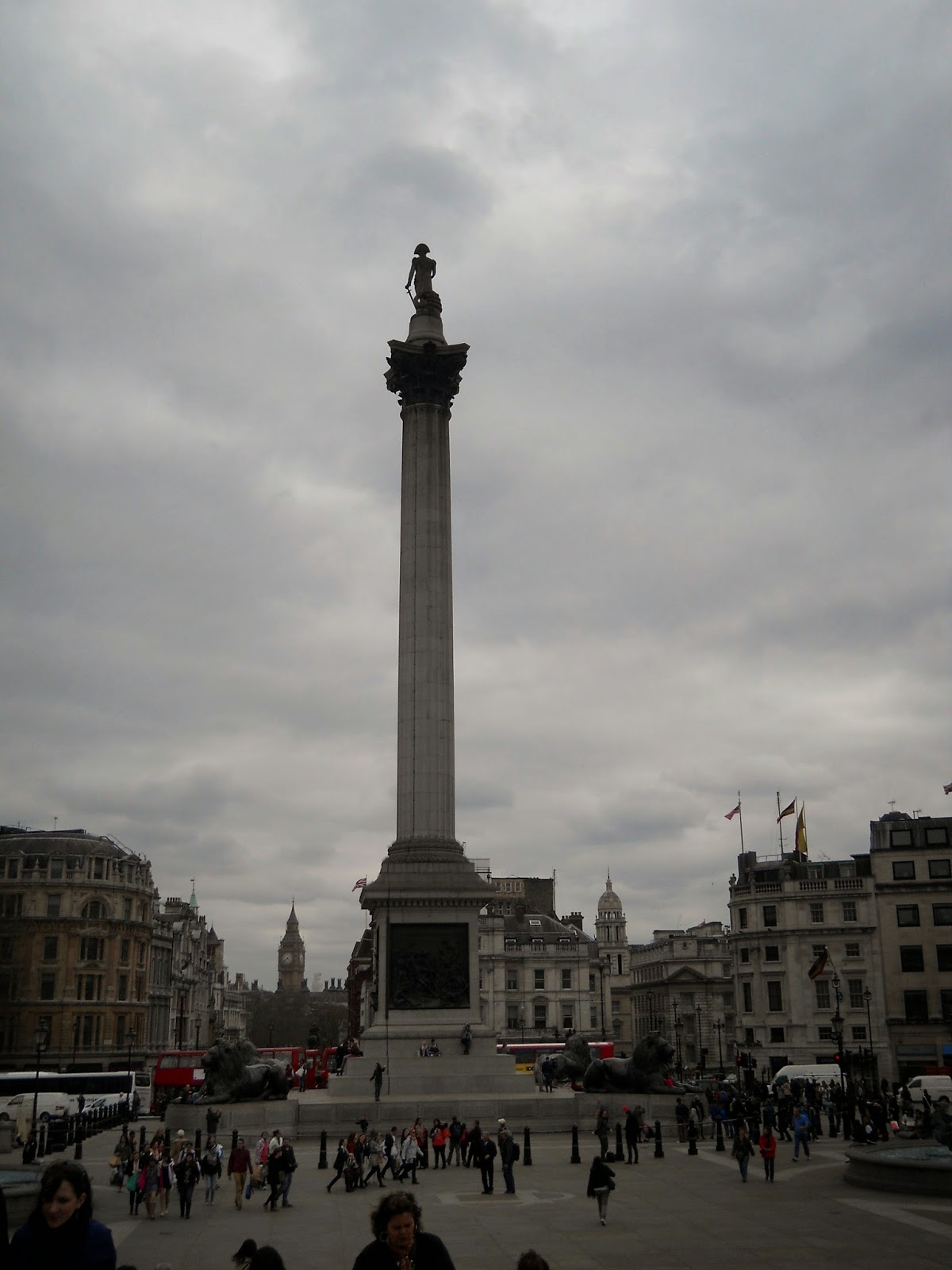 and from there to the National Gallery. 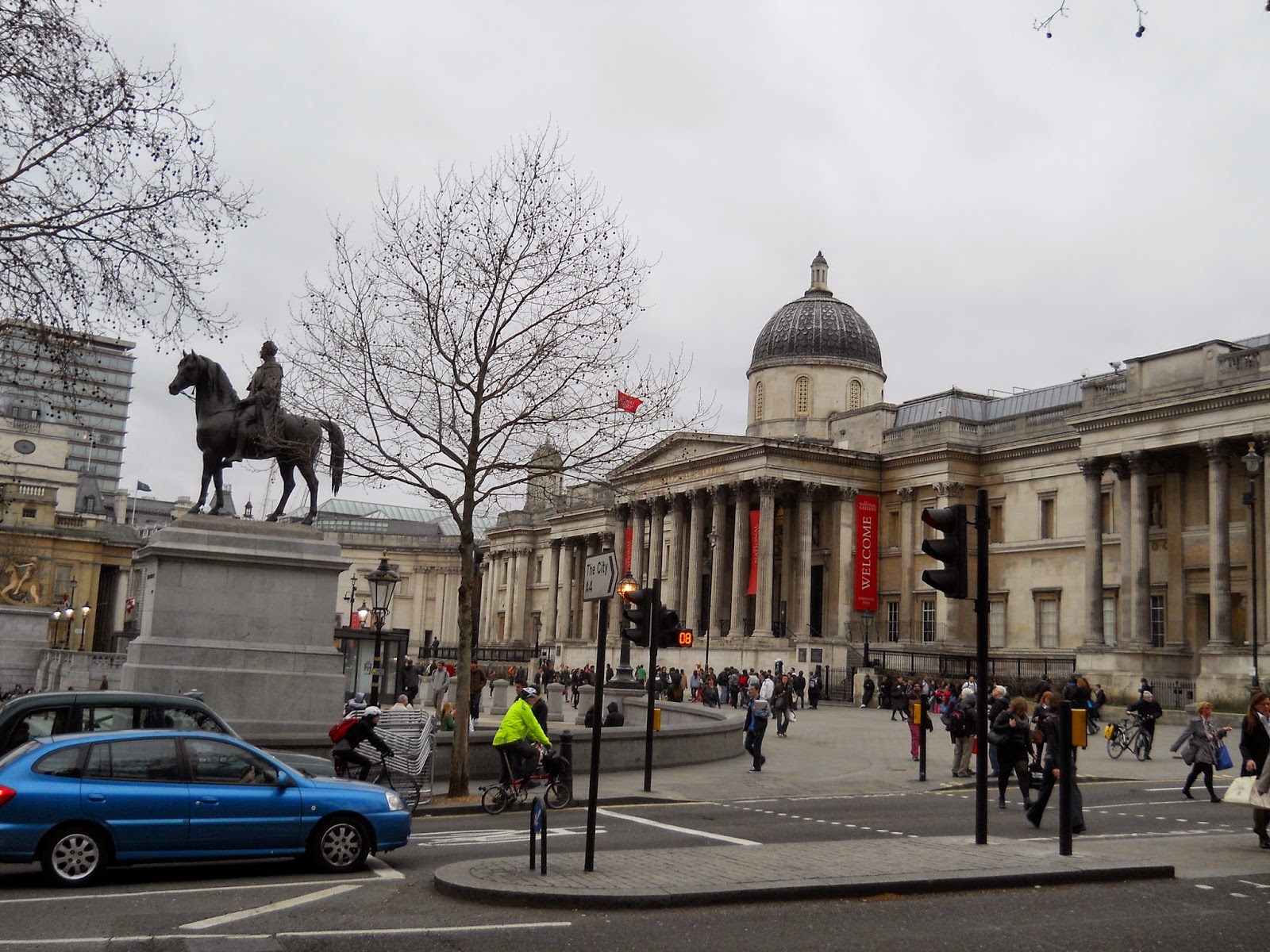 After visiting the Gallery we circled back to Parliament, but this time walked along the River Thames 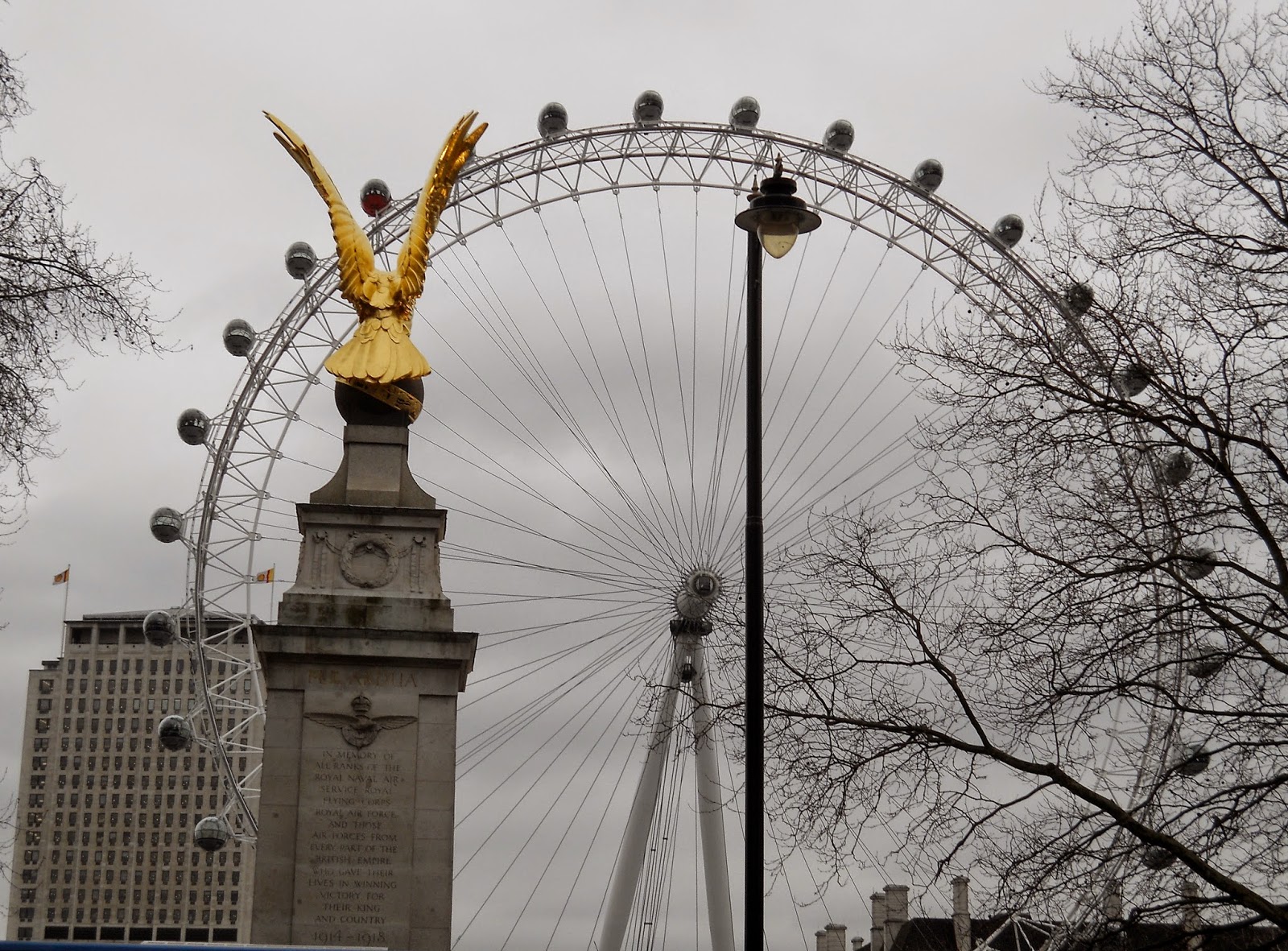 (London Eye across the Thames) 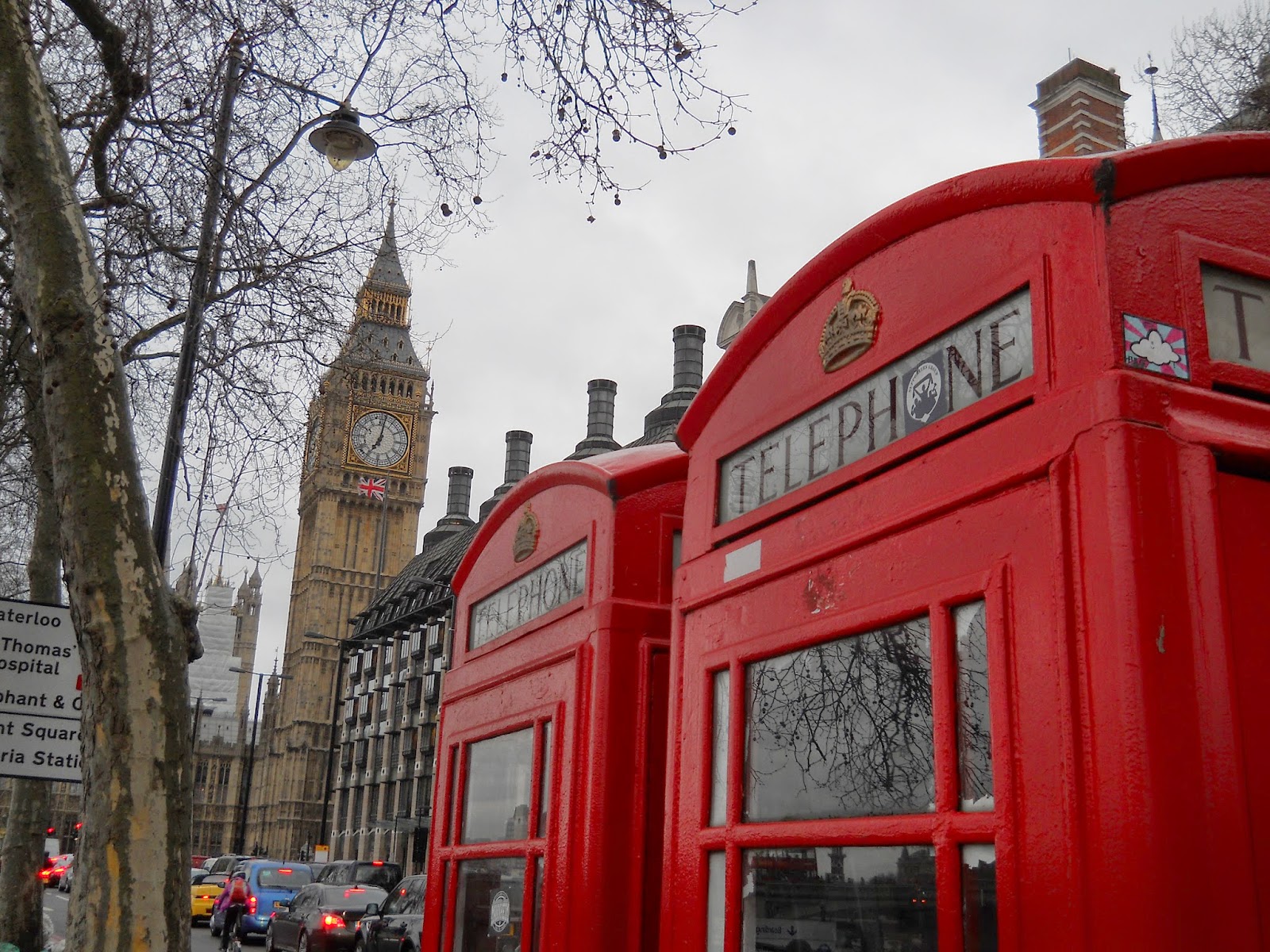 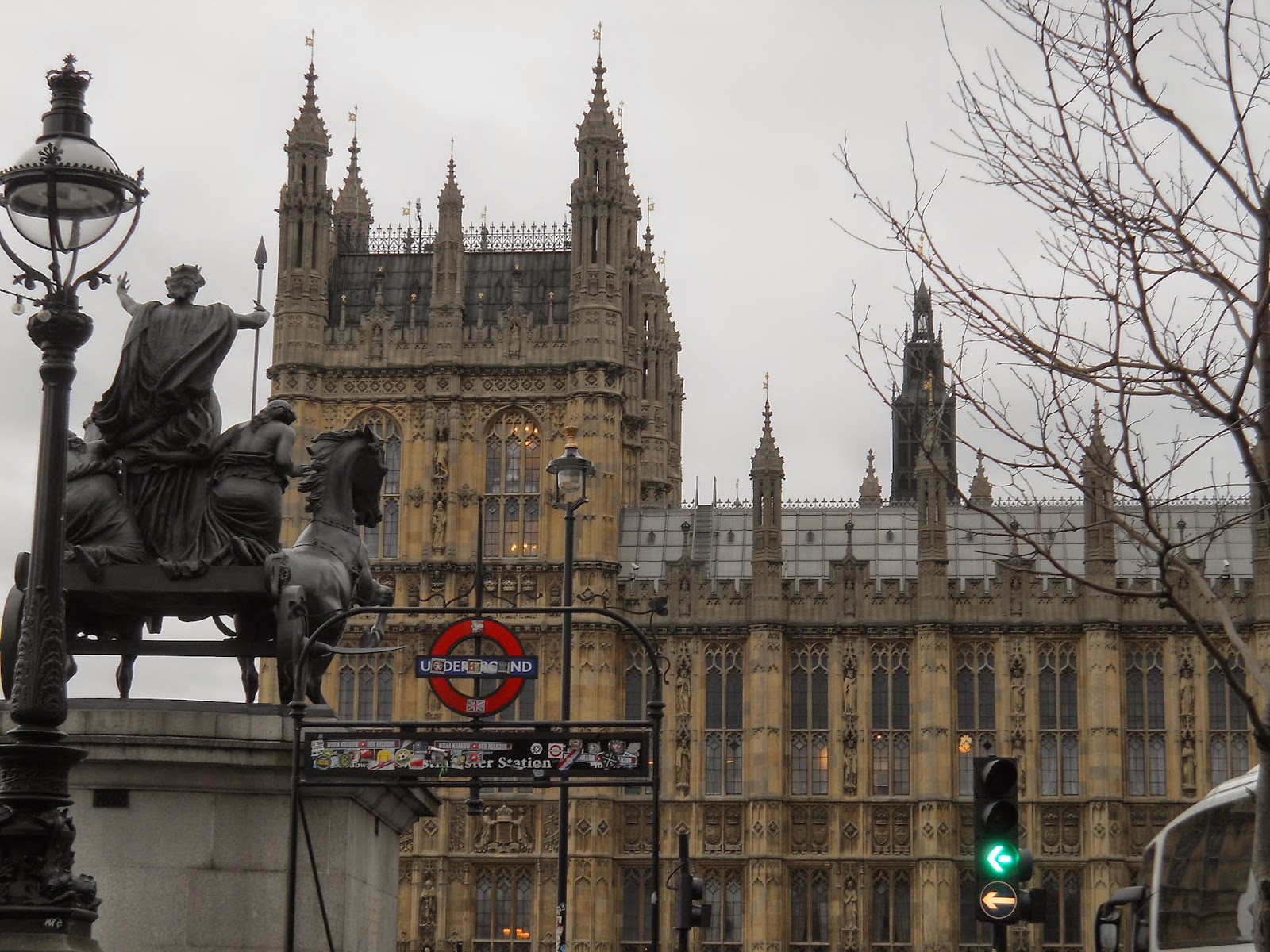 and ended our day in Westminster. 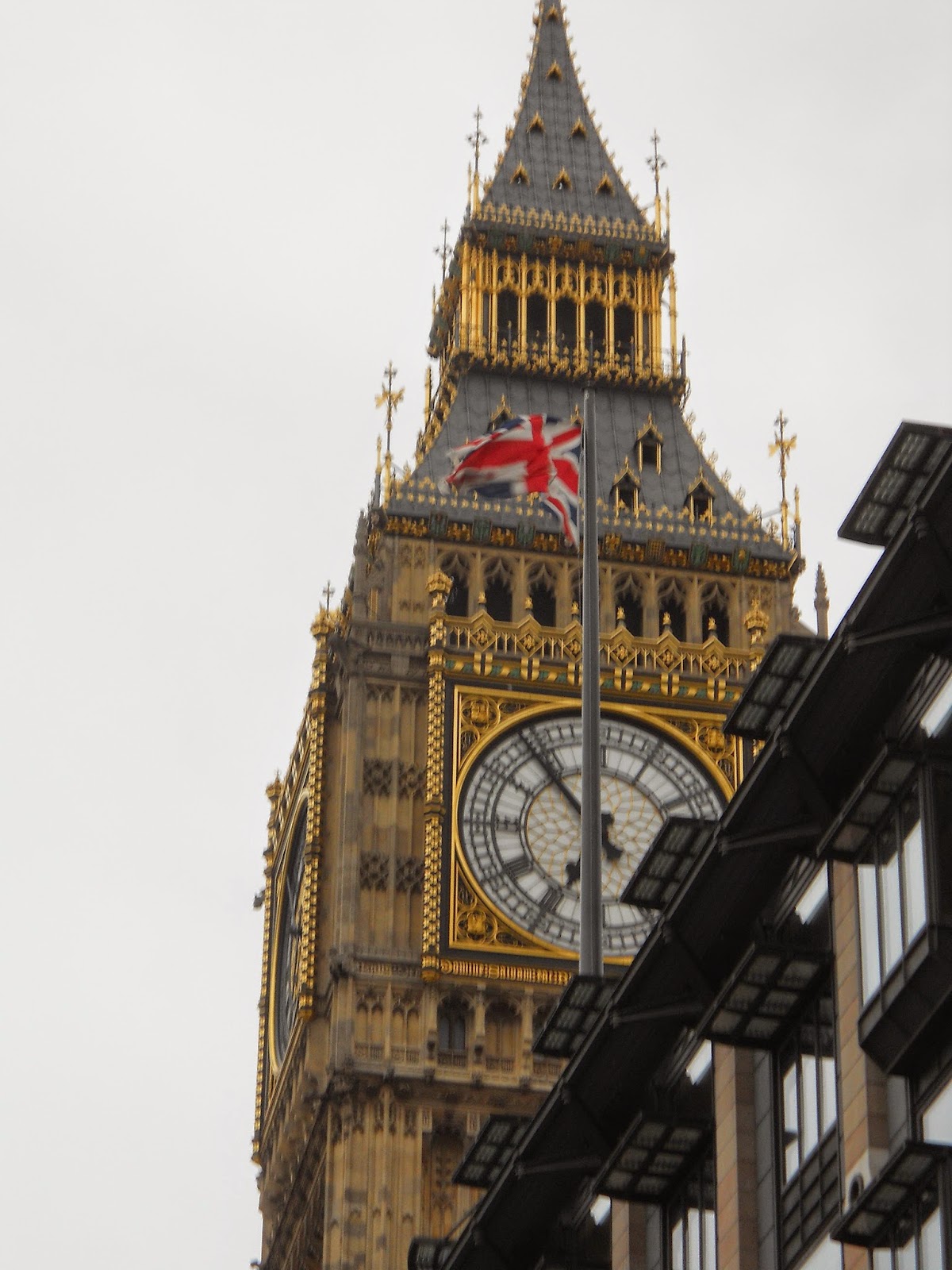